Five Spooktacular Halloween Episodes You Can Watch On Disney+

This is Disney+’s first ever “Disney+ Hallowstream” and let me just tell you this is ALL Treats!  On Disney’s official streaming channel you’ll find a spooktacular collection of some of the most-popular Halloween-themed episodes and TV specials.  To give you a taste we wanted to highlight five of our favorite episodes.   Below that you’ll find a complete list of shows to check out.

This should keep you busy during the rest of October. let’s take a look! 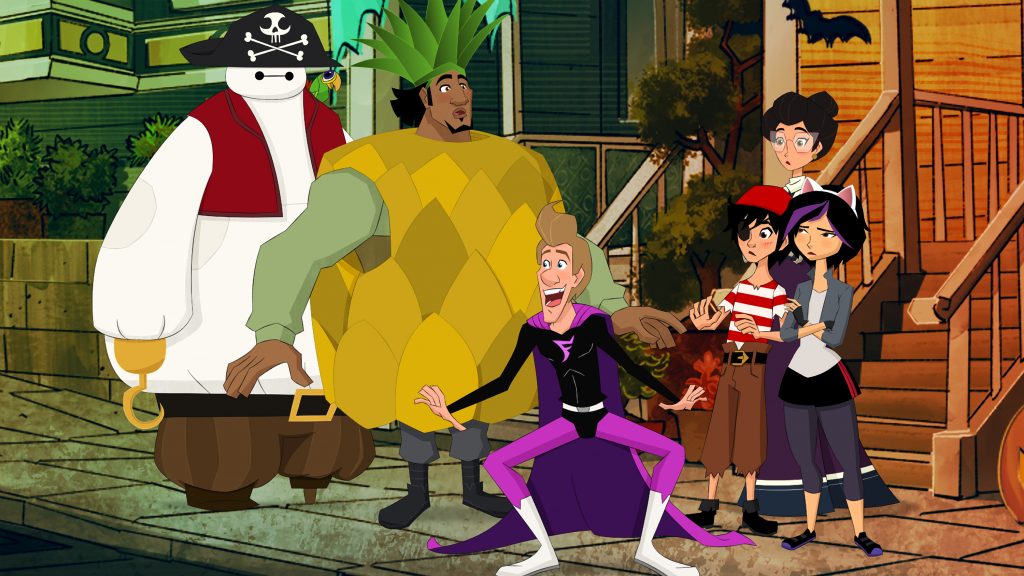 
Hiro (Voiced by Ryan Potter) is invited on a Haunted House tour where his team gets sprayed with a mysterious mist.  Later, as the Big Hero 6 team fight Noodle Burger Boy (voice of Lucas Deff), Hro gets distracted by the sight of his late brother Tadashi (Daniel Henney) who appears to be alive and well.  The brothers are reunited in the haunted house and Hiro can’t believe his eyes.  Then he realizes that Tadashi is actually an illusion created by Obake (Andrew Scott) and the mist had manifested the biggest fears of each team member. 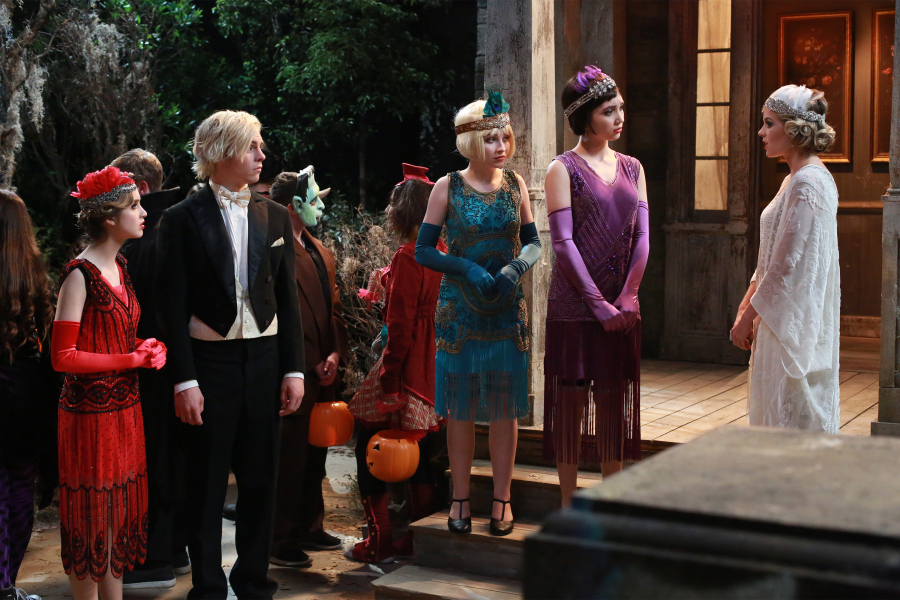 
From Season 2 of Girl Meets World, Riley (Rowan Blanchard) and Maya (Sabrina Carpenter) meet the ghost of the bay window (Brittany Ross) who is a flapper from the 1920’s.  Riley lives in the same room where the ghost once prepped for her nights on the town. “I promised I would never leave until someone else finally realized how wonderful it was to sit in this window and laugh, and cry, and dance,” the ghost tells Riley and Maya. Later the best friends visit a haunted house in Central Park. There, they befriend Austin & Ally’s Austin (Ross Lynch) and Ally (Laura Marano)… just before the ghost of the bay window visits them to deliver a warning! 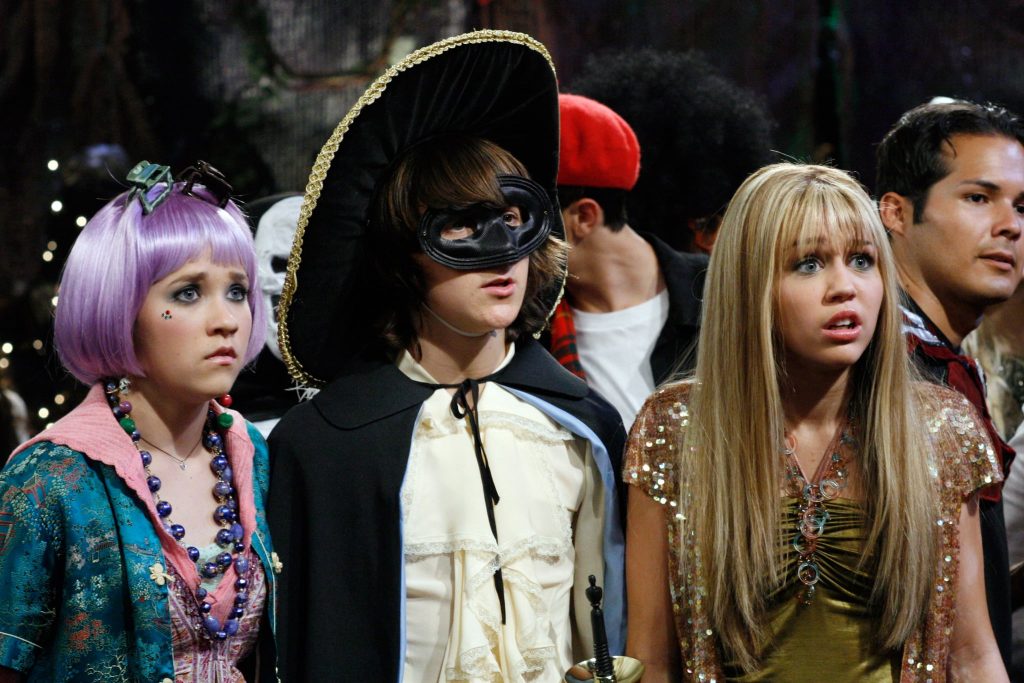 
MIley (Miley Cyrus) becomes spooked when she finds out that her look alike cousin Luann (also played by Cyrus) is coming to visit.  Though Miley refers to her doppleganger cuz as “evil genius” and “princess of darkness” when Luann arrives she’s surprisingly sweet. Miley agrees to take her cousin to a Hollywood Halloween Party with Lilly (Emily Osment) as their alter egos Hannah and Lola. But just before they leave for the party it’s revealed that Luann is masquerading as Hannah and Miley has been locked in the closed. Once at the party, Luann will stop at nothing to drag her cousin’s name through the mud. Once Miley escapes she rushes straight to the party to stop Luann and because the two look so much alike, confusion ensues! 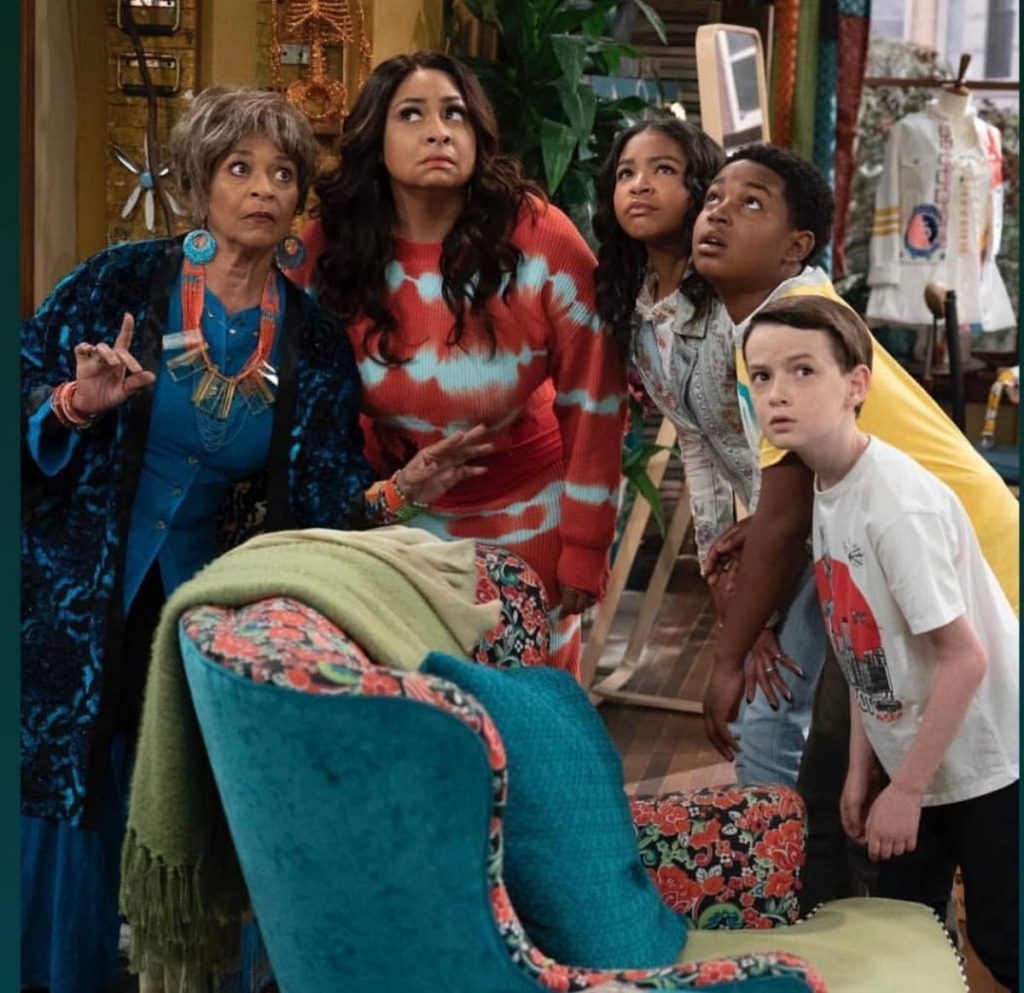 
Booker (Isaac Ryan Brown) and Raven (Raven-Symone) accidentally switch bodies on Halloween as a result of their psychic powers.  To make matters worse Aunt Maureen (played by the legendary Debbie Allen) comes to warm them but is to late and accidentally switches bodies with Miles  (Faly Rakotohavana). Can they successfully imitate each other until they switch back? 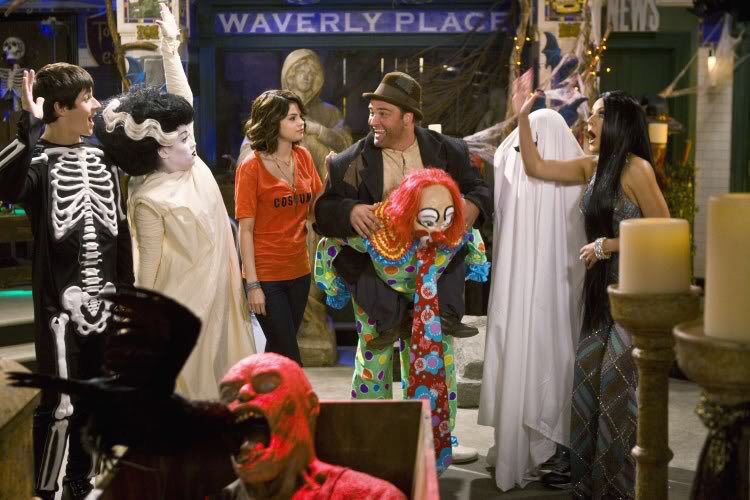 
Justin (David Henrie) picks a pretty lame theme for the Russo’s annual haunted house.  But before he can put his plan to create “a worst case scenario scare house” into action, he is foiled by the Waverly Place Merchants Association which threatens to close down Russos. So its up to Alex (Selena Gomez) along with Harper (Jennifer Stone) to head to the wizard world to find a few ghosts that aren’t too scary.  Unfortunately the trio they pick is a little too friendly and they return to the wizard world to find that Mantooth (Sean Whalen) who used to haunt young Justin is on the scene. 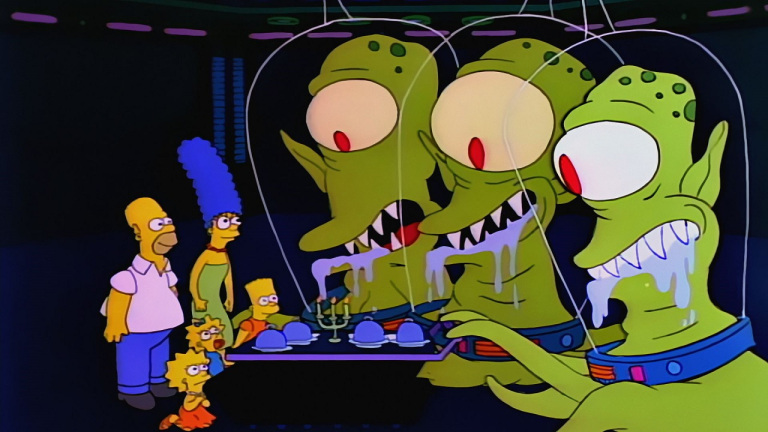 The fun doesn’t stop there! We’ve merely skimmed the surface when it comes to incredible Halloween shows available to stream on Disney+. You can check out some of the other spooktacular episodes here: 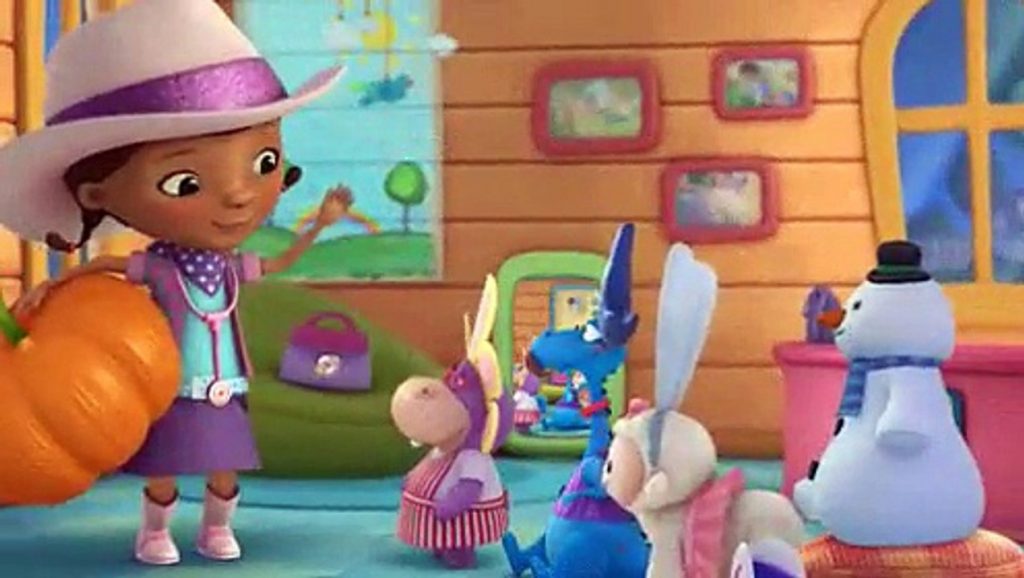 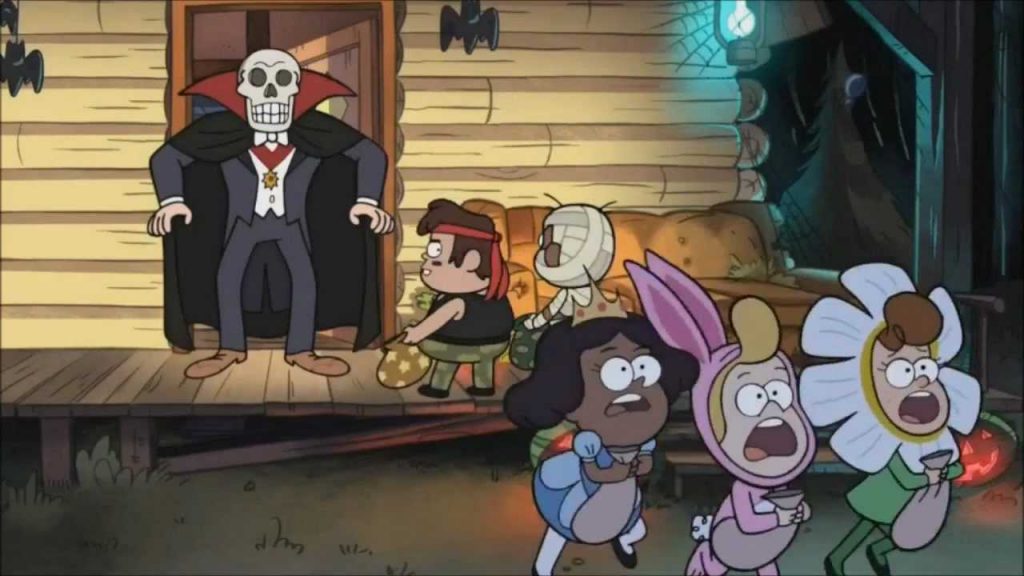 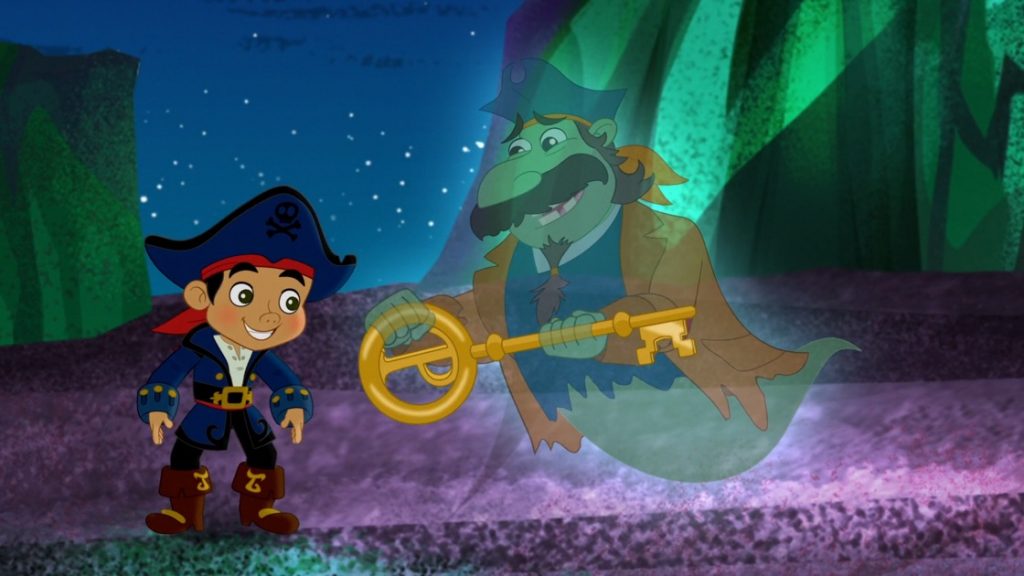 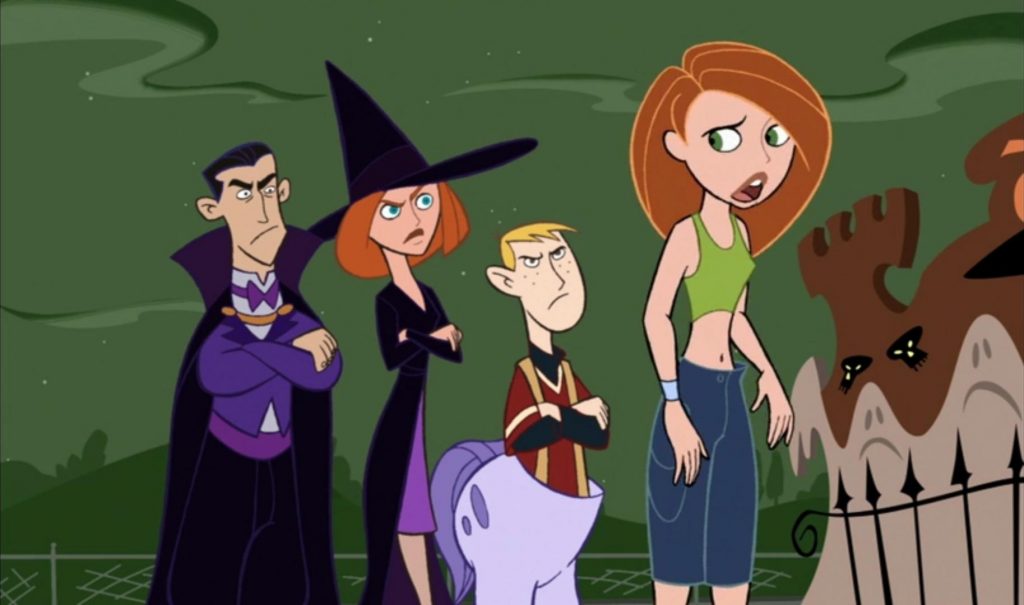 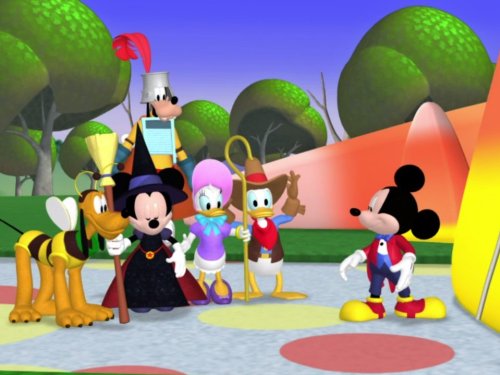 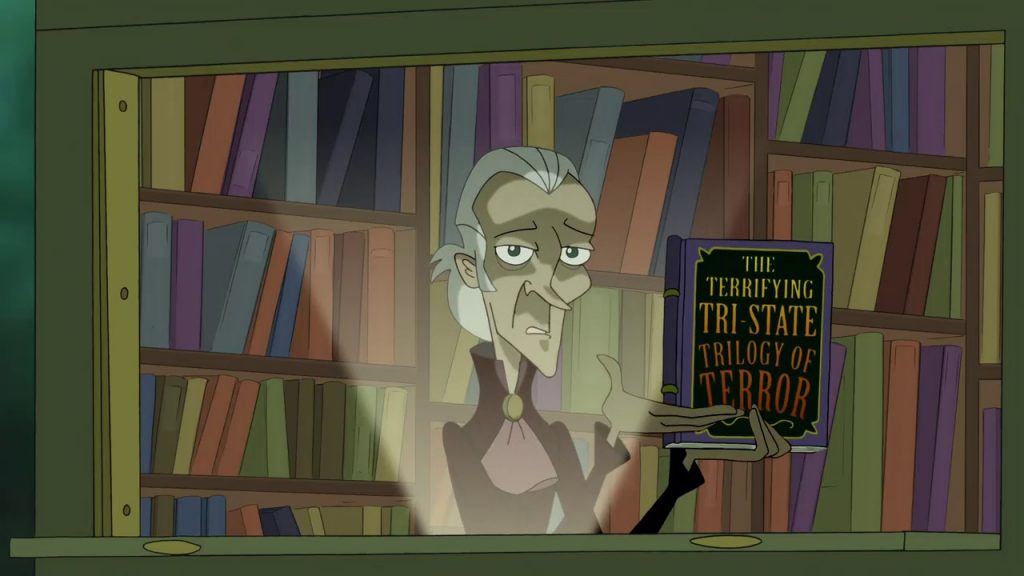 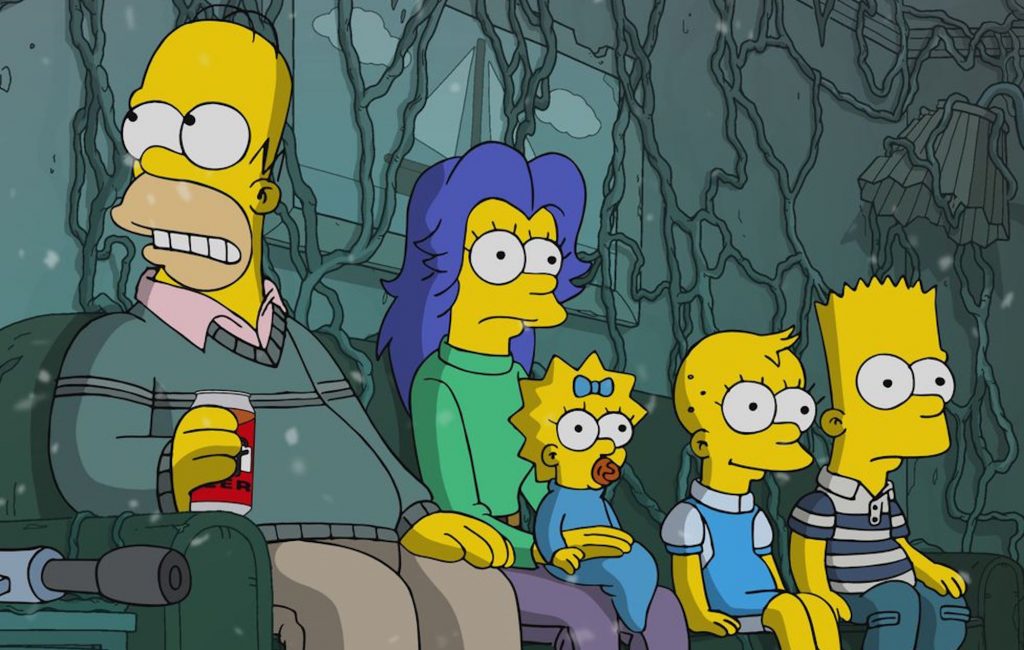 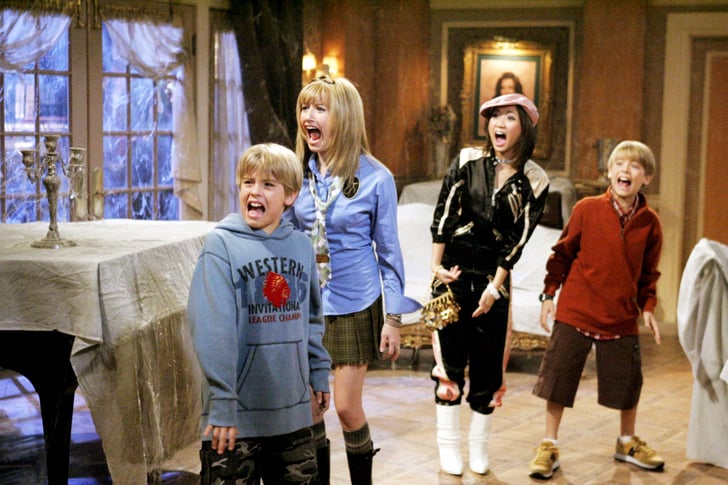 We’ll check in with you later this month to see how many of these awesome episodes you got through! But please be sure to take some time out from your Disney+ Halloween binge-fest to keep checking in with MickeyBlog where we’ll be coming to you LIVE! throughout the Halloween Season!