Firstly, I wasn’t expecting to see Luke Wilson pop into my purview tonight but I’m okay with it.

Secondly, I expect lots of folks will be excited to see him host the new ABC show Emergency Call.

Hosted by Luke Wilson, “Emergency Call” follows the dramatic moments leading up to the arrival of help rather than the events after the firefighters, police or emergency medical services teams arrive, and focuses on the extreme, suspenseful, and sometimes humorous stories that flood 911 call centers.

“Since I was a kid, I have always been interested in people who help. People who save people,” said Luke Wilson. “911 call takers don’t just save people; they calm and console people until they are safe. They are the first link in the chain of first responders. For that, I feel very lucky to be a part of this project.”

No Comedy For Wilson This Time 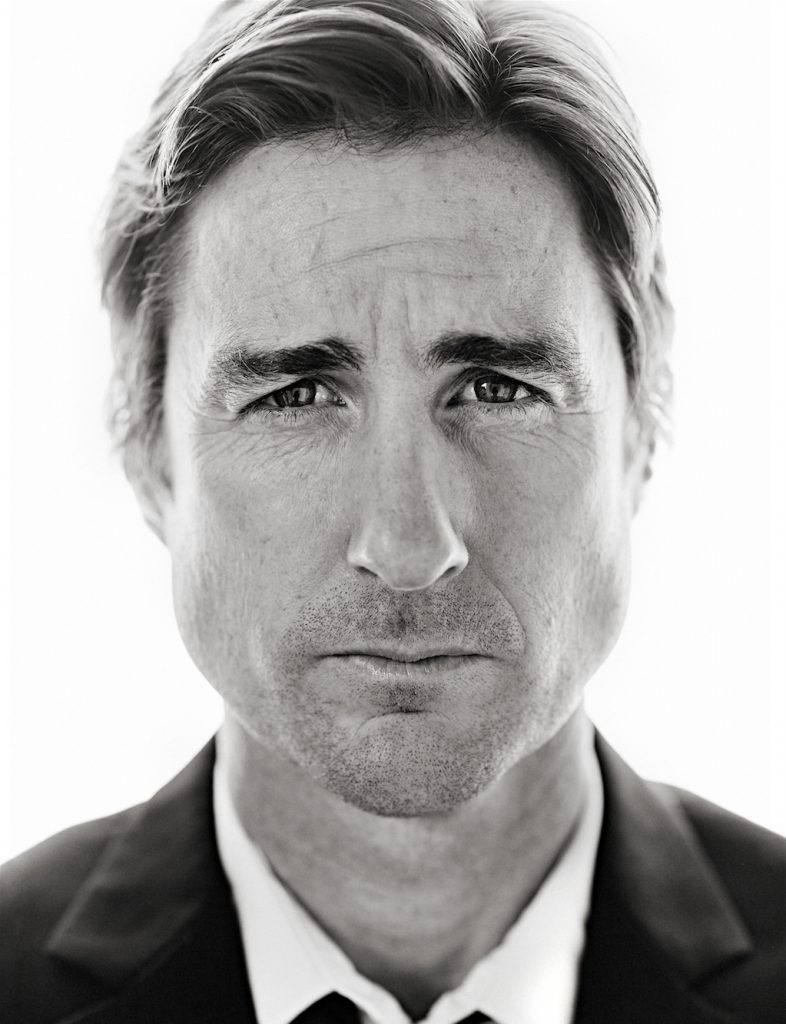 The Old School actor is hosting Emergency Call, which will launch on the network on September 28 at 10pm.

Wilson Is The Consummate Host 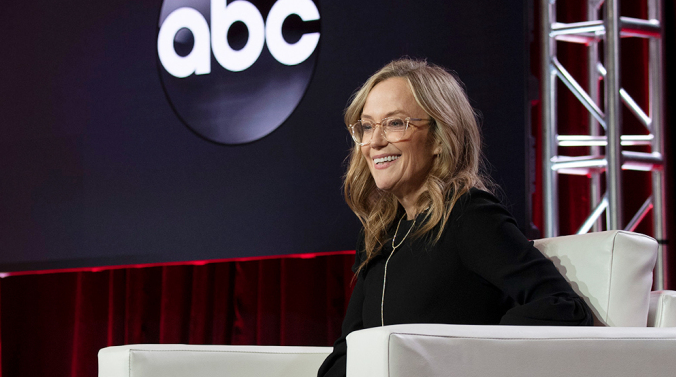 “An estimated 240 million calls are made every year to 911 call centers across the country,” said Karey Burke, president, ABC Entertainment in a statement. “While we often hear about some of these stories on the news, we rarely hear about the heroes that are the first point of contact and, at times, essential to saving a life. ‘Emergency Call’ shines a light on these mysterious and brave voices who are driven by their desire to help; and Luke Wilson is the consummate host, navigating us through these extraordinary situations which will have you on the edge of your seat.”

Meanwhile, this seems intriguing. Luke Wilson is one of my favorites. Obviously, this is no comedy – it’s a long way from Rushmore or Old School. 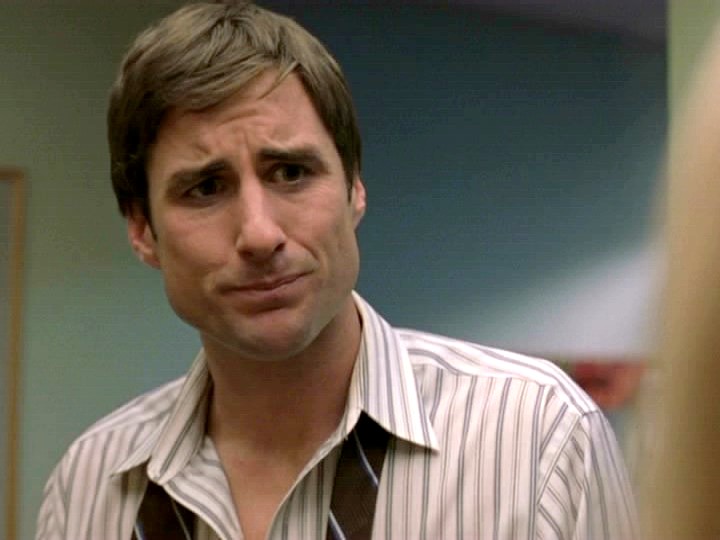