ICYMI: Mickey Blog-ing Around The World

In short: What a view (or two or three or four) of Walt Disney World!

Firstly, the Mickey Blog crew traveled in and around Epcot — all-day — and it started with Spaceship Earth…

Travel back to the dawn of humanity, when early man painted on cave walls. Watch new ideas spread like wildfire with the invention of Gutenberg’s printing press. The wheels of time turn ever faster as we enter the modern age of media, from newspapers announcing the end of the Civil War to the televised broadcast of the moon landing—and beyond. 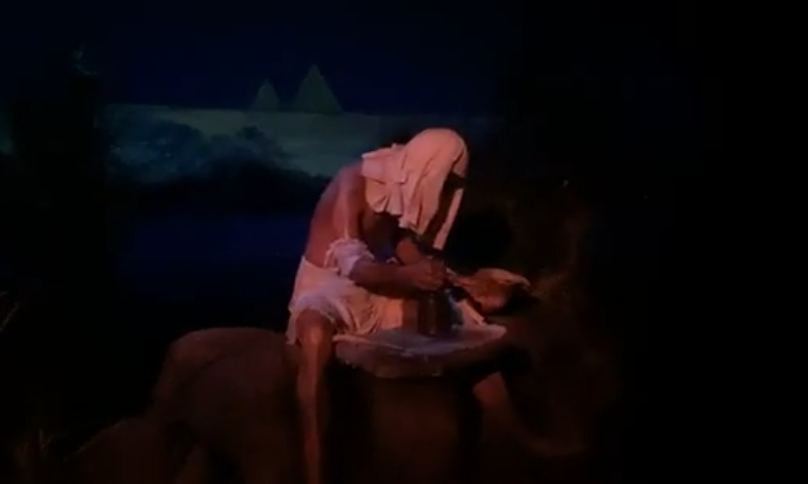 “This unknown Egyptian pounding reeds flat is inventing papyrus — a sort of paper.”

Above all, and stopping next door to the Mexico pavilion, he picked up a margarita.

Greg also demonstrated Walt Disney World’s mask policy – you must be stationary and social-distanced as you enjoy food or beverage. 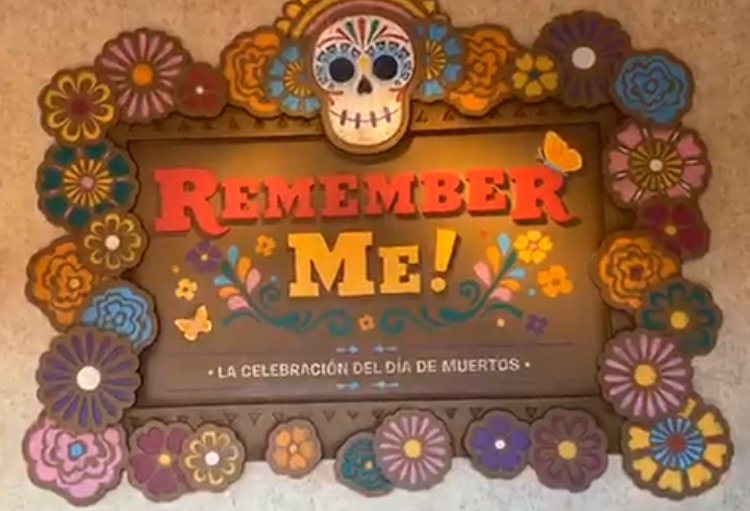 The “Remember Me!” exhibit in Mexico is amazing.

Thirdly, Greg walked through Norway and pointed out the lone indoor relaxation station in World Showcase.

Coming to you lIVe from World Showcase – part 3!#discoverWDWmagic #hosted

Screenshot: What a view of the lagoon! 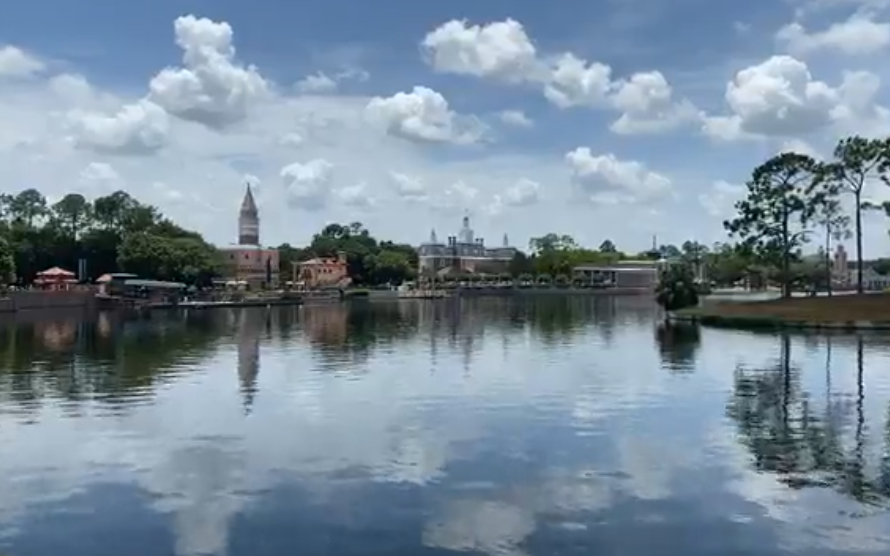 Accordingly, Greg fortified with prosecco in Italy and went to see the JAMMitors at the America Garden Theater and gave his recommendation for the best pizza in WDW.

Coming to you LIVE from World Showcasr – Taste of Epcot – Part 4!

Screenshot: Looking through the shrine. 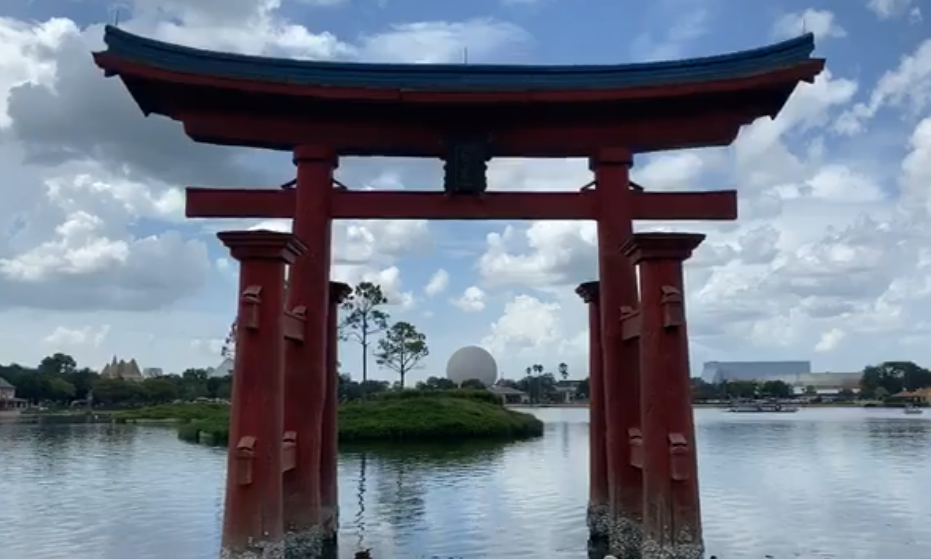 The torii of Itsukushima Shrine

Coming to you LIVE from The United Kingdom, World Showplace, and Canada!

Screen Shot: Fish and chips, anyone? 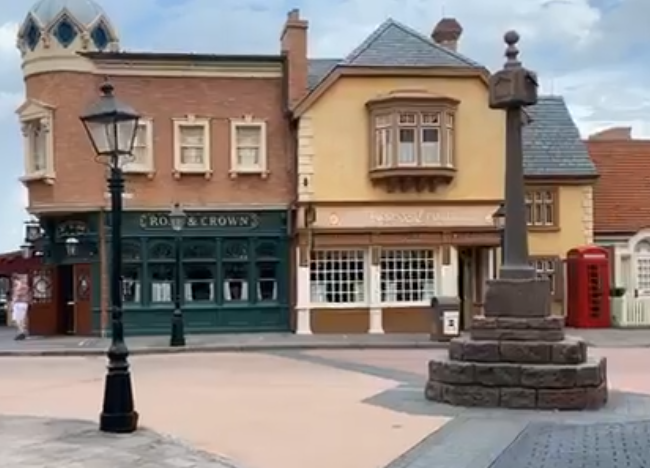 The Rose And Crown.

The Epcot Experience With MickeyBlog

Lastly, Future World is under construction and the evolution of Epcot continues. To get the inside story, Greg headed to the “Epcot Experience.”

Walt Disney Imagineering invites Guests to witness the progress predicted by Walt Disney himself when he said, “Epcot will always be in a state of becoming.” And now, the biggest transformation in Disney park history is underway as Epcot welcomes the next generation of immersive storytelling with brand-new attractions and astonishing interactive experiences. Visit the Odyssey Events Pavilion to discover a series of engaging exhibits that showcase the relentless innovation, energy and excitement driving the park’s unprecedented evolution!

Coming to you LIVE from The Epcot Experience!#discoverwdwmagic #hosted

Screenshot: Looking into the future… 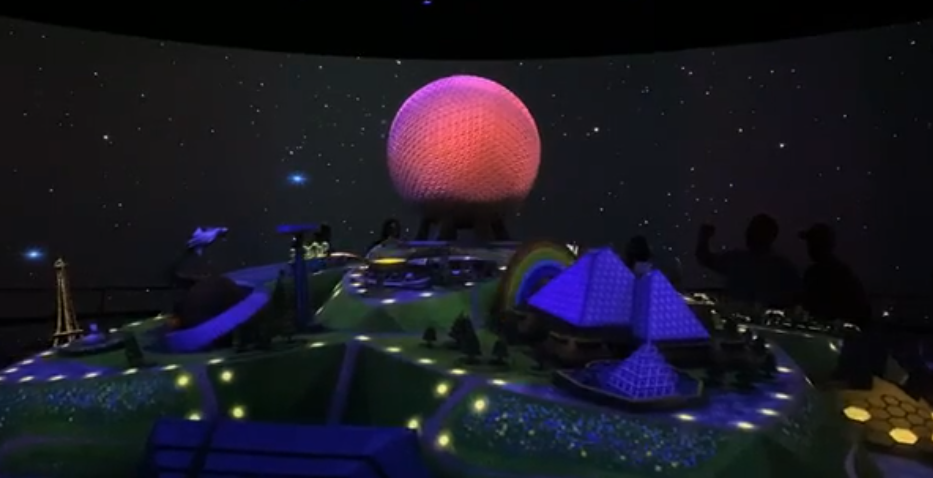 In conclusion: Another amazing day in Walt Disney World, Epcot, and the World Showcase.

Pic Of The Day 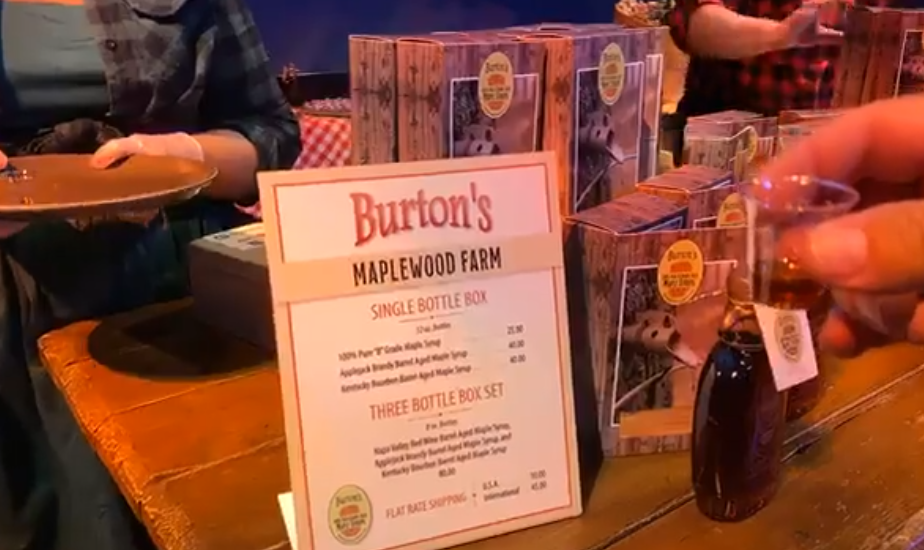