Johnny Ortiz, an actor who starred alongside Kevin Costner in the Disney film McFarland, USA is currently in jail after being charged with premeditated attempted murder charges. This is according to a piece that appeared over the weekend on TMZ.

According to documents filed in the case, Ortiz along with another man named Armando Miguel Navarro tried to kill a man by the name of Brian Duke. Police believe that this is a case of gang violence. Though Navarro is the one accused with actually pulling the trigger, Ortiz apparently had a role in the incidented due to the attempted murder charge. 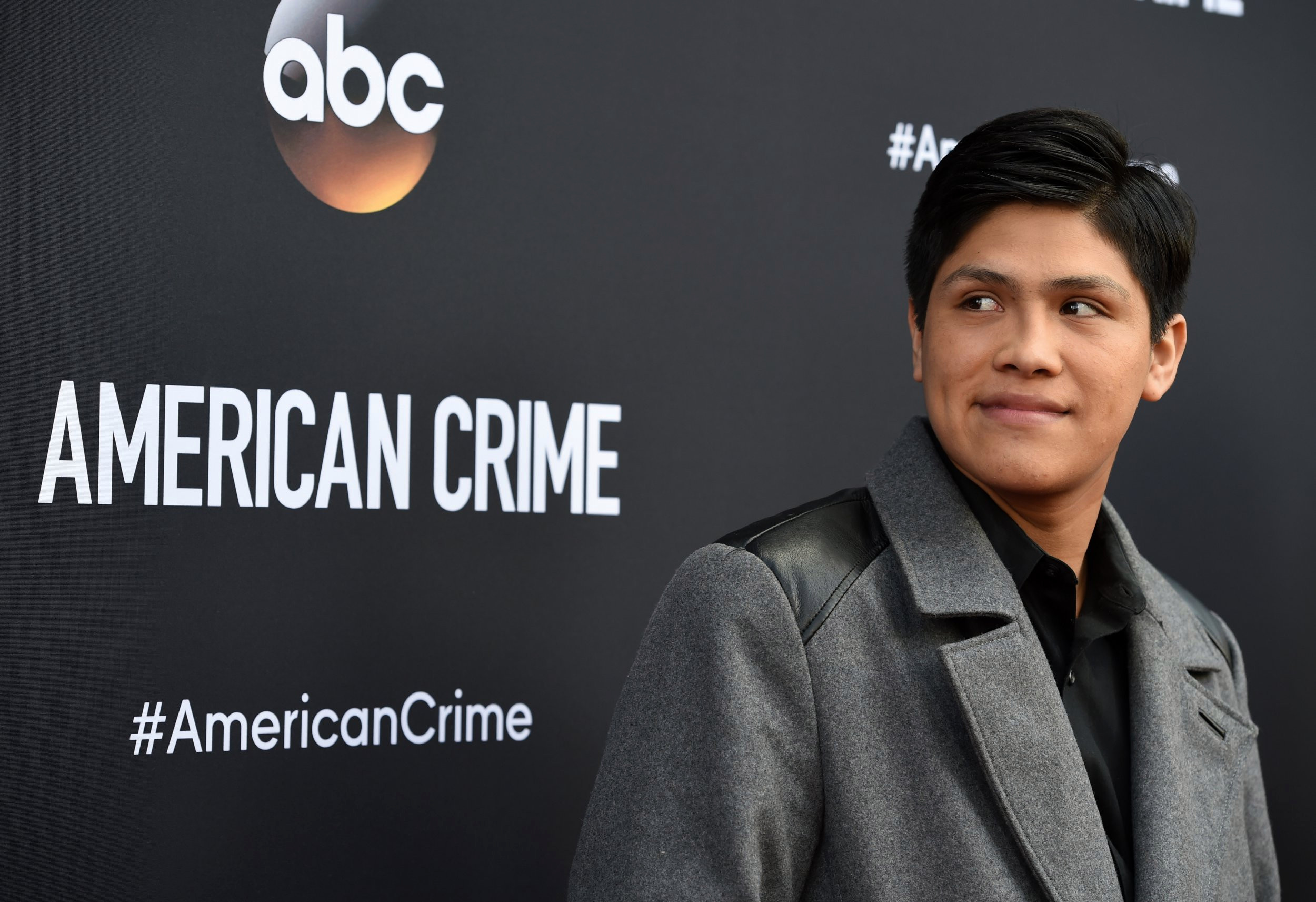 Ortiz starred as one of the cross-country runners in the Disney film “McFarland, USA’ which follows the story of Jim White (Costner) who moves his family after losing his job as a football coach. He starts up a cross-country team and turns seven students with no hop into one of the best cross-country teams.  The actor has also appeared in “Ali,” “American Crime” and “El Camino: A Breaking Bad Movie.) 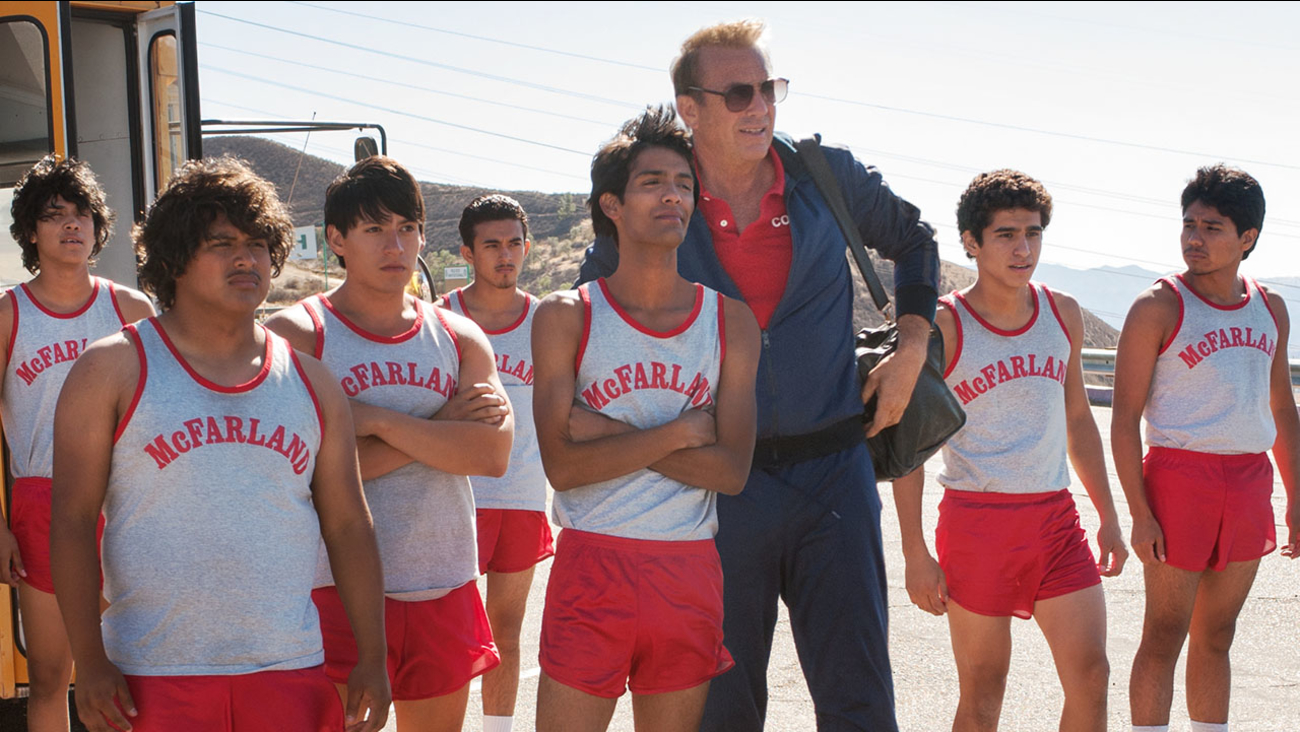 According to the piece in TMZ, Ortiz was arrested back at the end of May and is still behind bars. The judge set the former actors bail at $1,120,000.  His family insists that he had no part ot play in the crime and said that the family is trying to raise money through crowdfunding to spring for his bail.  On the site they said,  “Johnny is everything to our family. Johnny does everything to help the community and the Hispanic community especially … he is in jail fighting for his case that he is innocent on.”
Ortiz has pled not guilty and a preliminary hearing was held on Monday. However, we’ve yet to hear of any outcome.

This is a story that we’ll be following closely here at MickeyBlog so keep following along with us for further news and updates.