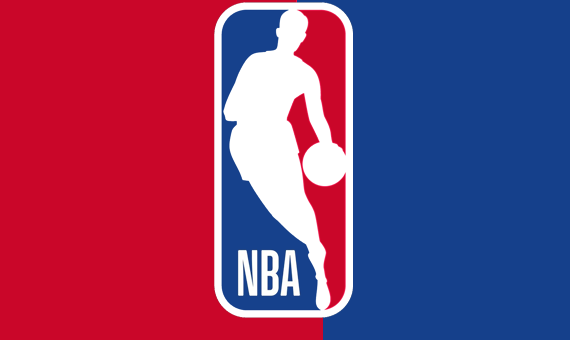 Markedly, positive signs continue to eke out of the Orlando area. On Saturday, the NBA confirmed that “exploratory conversations” continue with The Walt Disney Company regarding restarting the pro basketball season.

The following is a statement from NBA Chief Communications Officer Mike Bass: pic.twitter.com/8gfK5iVXs8

The National Basketball Association said it is holding discussions with the Walt Disney Company about restarting the 2019-2020 NBA season at Disney’s ESPN Wide World of Sports complex.

The Walt Disney World sports complex would be used as a single site for an NBA campus for games, practices, and housing.

The season would restart in late July, officials said. 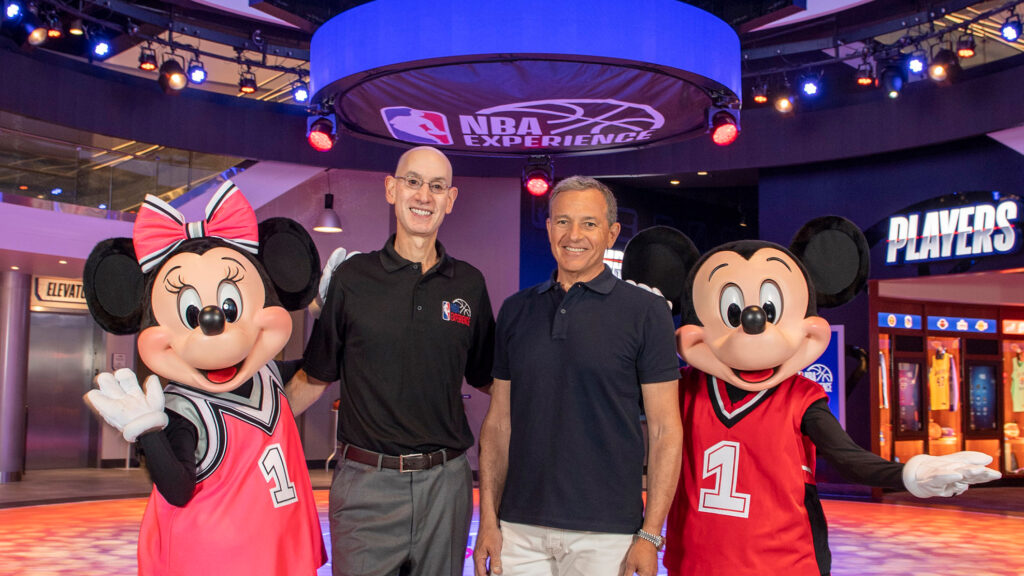 Meanwhile, The Associated Press, as posted by NBA.com, added:

The ESPN Wide World of Sports Complex is a 255-acre campus with multiple arenas that could host games simultaneously… ESPN is primarily owned by Disney, one of the NBA’s broadcast partners.

Space won’t be an issue, even if Major League Soccer — which is also in talks to resume its season at Disney — is there at the same time as the NBA. The entire Disney complex is roughly 40 square miles, with nearly 24,000 hotel rooms owned or operated by Disney within the campus.

The NBA suspended its season March 11, becoming the first of the U.S. major pro leagues to do so… 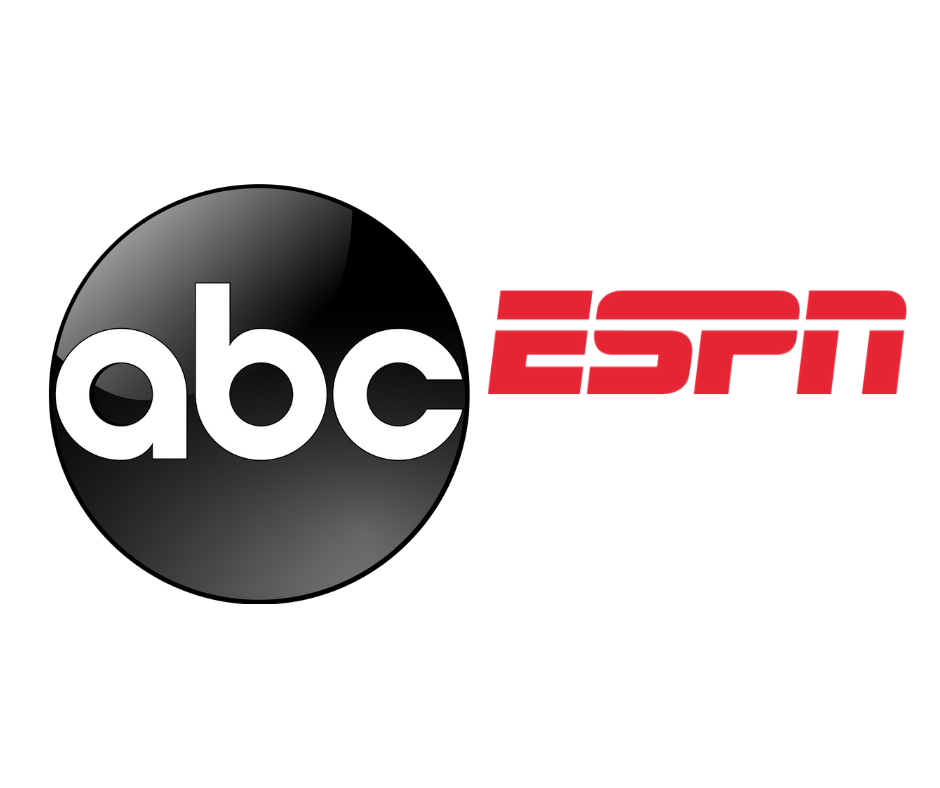 Finally, ESPN pro basketball reporter Adrian Wojnarowski explained, “The NBA is discussing a step-by-step plan for a resumption of the 2019-2020 season that includes an initial two-week recall of players into team marketplaces for a period of quarantine, one to two weeks of individual workouts at team facilities and a two-to-three week formal training camp, sources told ESPN.

“Many NBA owners, executives, and NBPA elders believe commissioner Adam Silver will green light the return to play in June…”