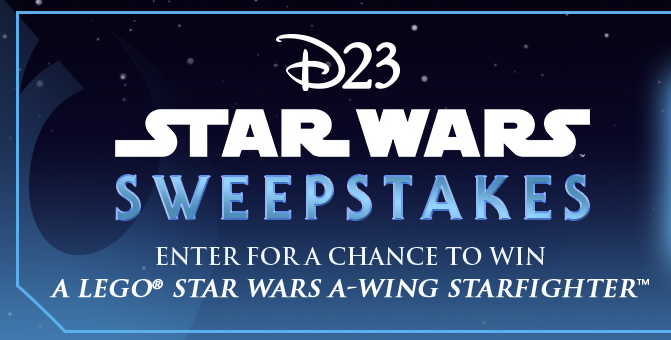 Be among the first to get your fighter pilot gloves on the new LEGO® Ultimate Collector Series A-wing Starfighter™! 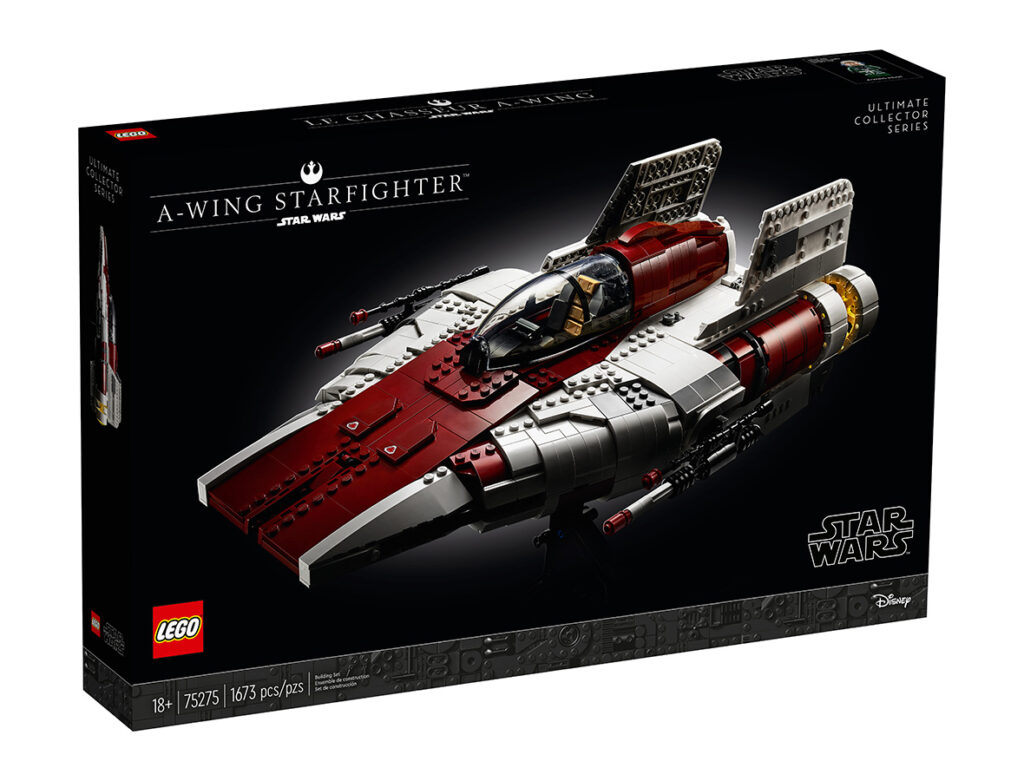 Join the Rebel Alliance and build your own A-wing Starfighter from Star Wars: Return of the Jedi. The 1,673-piece construction set includes authentic film touches, a new pilot mini figure, and a removable canopy that allows builders access to the ship’s detailed cockpit for the first time ever. 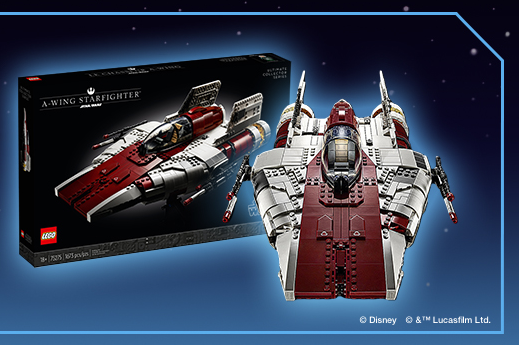 Enter here for a chance to win your very own!

Create a stunning display with the exclusive LEGO® Ultimate Collector Series version of the A-wing Starfighter from Star Wars: Return of the Jedi.

Inspire memories of the classic Star Wars: Return of the Jedi movie with this cool Ultimate Collectors Series LEGO® A-wing Starfighter (75275) building set! The sleek, arrowhead shape is beautifully reproduced in LEGO bricks and fans will appreciate authentic details such as the pivoting laser cannons and new-for-May-2020 removable canopy on the cockpit.

Cool display piece
A testing building challenge for ages 18+ to enjoy solo or with friends and family, this model comes with a display stand, information plaque and an A-wing Pilot minifigure. And look out for other collectible build-and-display models, including the Stormtrooper Helmet (75276) and Boba Fett Helmet (75277).

Universe of excitement!
The LEGO Group has been creating brick-built versions of iconic starships, vehicles, locations and characters from the Star Wars™ universe since 1999. LEGO Star Wars is its most successful theme, with building sets that make great birthday, Christmas or surprise gifts for fans of all ages.

Enter here for a chance to win your very own!

Or purchase one on LEGO.com, starting May 1st.