It is with a heavy heart that we here at MickeyBlog share the news about the passing of four family members from Massachusetts as a result of a car crash in the Walt Disney World area. Among those lost include a 5-year-old girl, her 11-year-old brother and their mother. The accident occurred after their rental van was rear-ended by a pickup truck when the driver of the truck failed to notice that traffic had come to a halt.

According to a piece in the NY Post, the family of 8 was travelling just south of Walt Disney World when the van was hit at 5:30 pm causing it to slide onto its side where it hit two other vehicles.  Among the fatalities were Scarlett Smith age 4, her mother Julie Smith 41, grandmother Josephine Fay, 76 and Jaxon Smith 11.

The father Shane, 43, Shalie aged 10 and the 5-year-olds twin sister Skylar and grandfather William Fay, 76 survived the crash with non-life-threatening injuries. According to Highway Patrol when speaking to clickorlando.com, the entire family was believed to have been wearing their seatbelts.

Charges are currently pending against the driver of the pickup truck that rear-ended the family. However, police reported that Lucas Dos Reis Laurindo, 26, of Kissimmee did not seem to be impaired and voluntarily provided a blood sample. 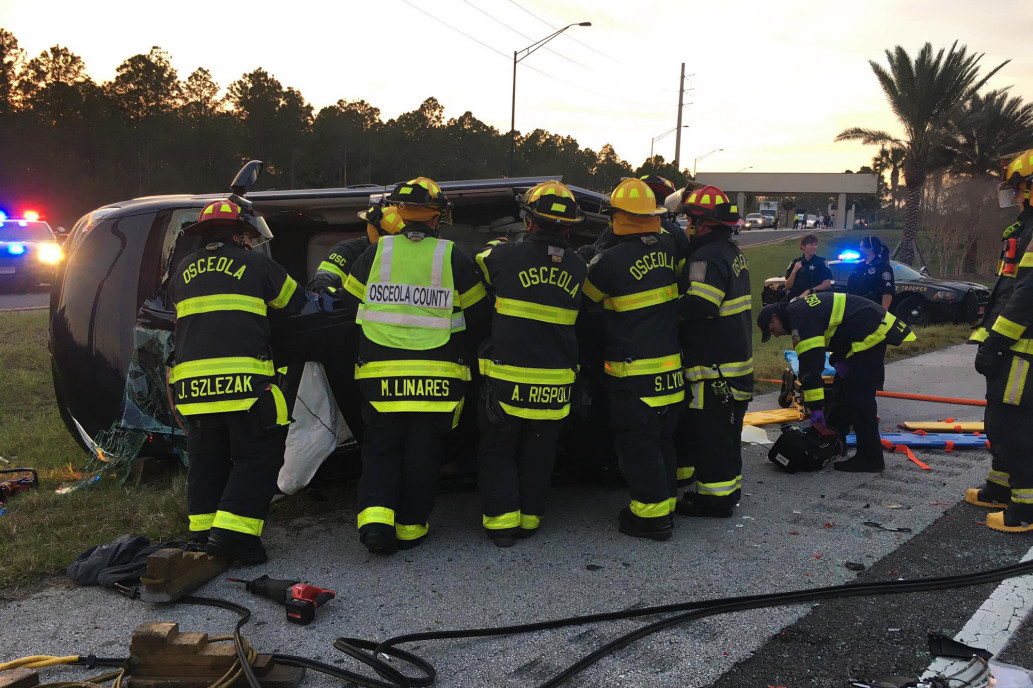 This is a story that we will continue to follow closely here at MickeyBlog so stay tuned for further updates.