Given the number of mentions online, and the media blitz by its stars, there’s no doubt my family is not unique in its zombie-mania.

So, as I continue my search for Zombies content beyond the two made-for-TV features, I found a podcast.

Listen Up! “D23 Inside Disney Podcast” 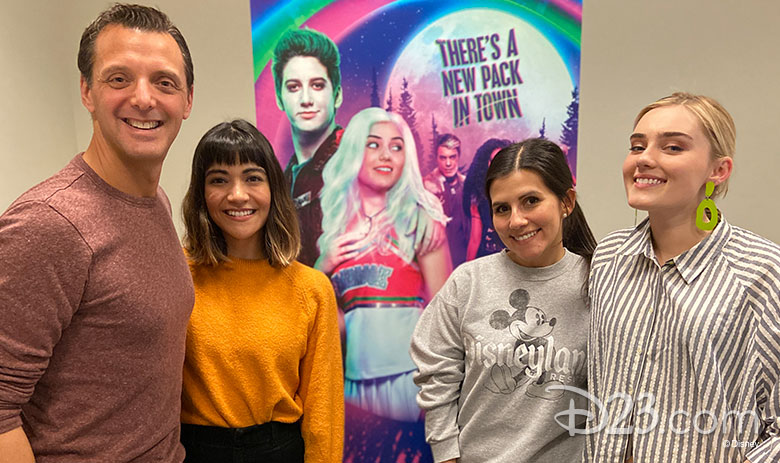 It was so different from anything that we’ve seen growing up. So, we knew it was going to be something special. But we really didn’t know what we were doing at the same time.”
Meg Donnelly, On the production of Zombies

Meet The Crew Behind “D23 Inside Disney Podcast”

D23 describes the weekly show as a way to “get the inside scoop on all the latest Disney news with hosts Jeffrey Epstein from D23, Sheri Alzeerah from Oh My Disney and Candice Valdez from Radio Disney, and hear from the talented people who are making it all happen.”

More on the three hosts: 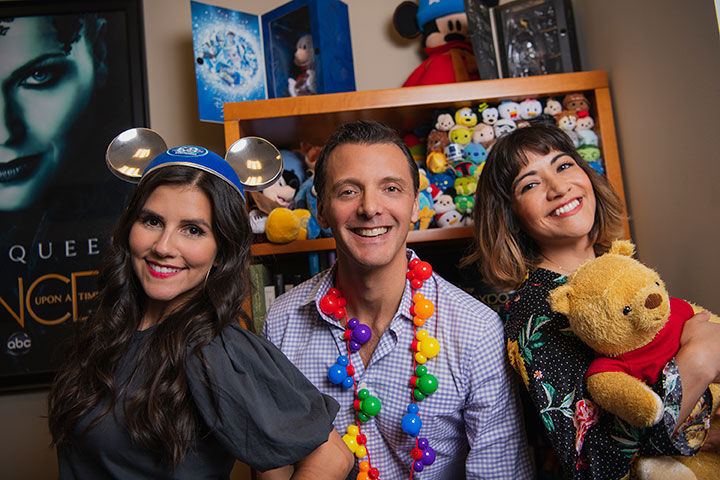 Full truth. I had NO IDEA about this podcast. And this first episode has me subscribing. And we’ll be keeping tabs on further episodes.