Disney added a few new programs to its line-up yesterday. As part of this announcement came the news that Disney+ is reviving “The Quest.” For those that remember, “The Quest” was a critically acclaimed but short-lived fantasy/reality series that aired on ABC back in the Summer of 2014. According to a recent piece in Variety,  casting is currently under way for the new version of the series. This time around, the emphasis will be on teenage contestants.

The executive producers for “The Quest”, Bertram van Munster and Elise Doganieri are no stranger to the genre.  They’re also the producers behind “The Maze”, a series in which teams must follow clues and figure out puzzles through European cities.  Both shows have been orders as part of a line-up of new unscripted series on Disney’s streaming network which launched last November.

Like the original series, the revival will be filmed at a castle outside of Vienna, Austria. It will mix a scripted storyline and adult actors will be playing various roles in this fantasy world dubbed “Everealm.”  There will be unscripted reactions and competition elements for the shows teenage contestants.  The players must use the knowledge they garnered from fantasy books, games and moves to compete for in the world. 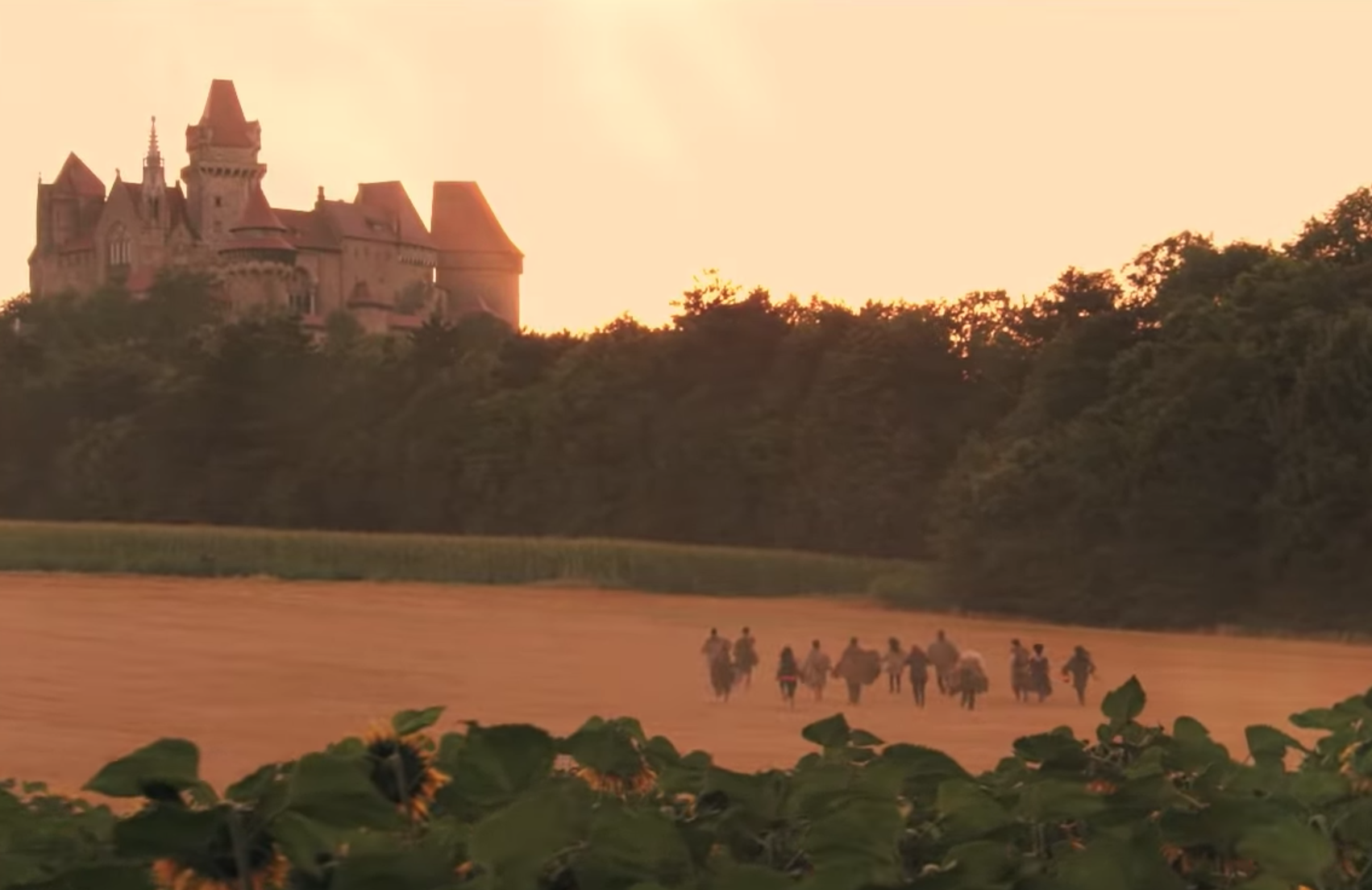 Van Munster said he pitched the “Quest” revival as soon as Disney announced their plans for a streaming network. But why teen contestants?  Van Munster said the goal is for family viewing. “The original show got a tremendous reaction from teenage viewers,” he said.

As for “The Maze,” the competition centers on five teams, each consisting of one adult and one teen relative, as they solve riddles and clues through European cities and “fairytale villages.” Eventually, they’ll make their way to a final destination where the winning team solves the maze first.

Check out a clip from the original Quest here: