This month, Lea Michele takes to Freeform in a brand new holiday film which we are confident will quickly become one of your favorites. ‘Same Time, Next Christmas’ will air on Freeform on Wednesday, December 11th at 8pm.

In the film, Michele plays Olivia Anderson, a successful young woman who spends every Christmas vacationing with her parents (Nia Vardalos and George Newbern) at a resort in Hawai’i. It is here that she met her childhood sweetheart Jeff (played by Charles Michael Davis) years earlier.

When the pair are reunited as adults sparks are rekindled. However, Olivia has a new boyfriend Gregg (played by Bryan Greenberg.) 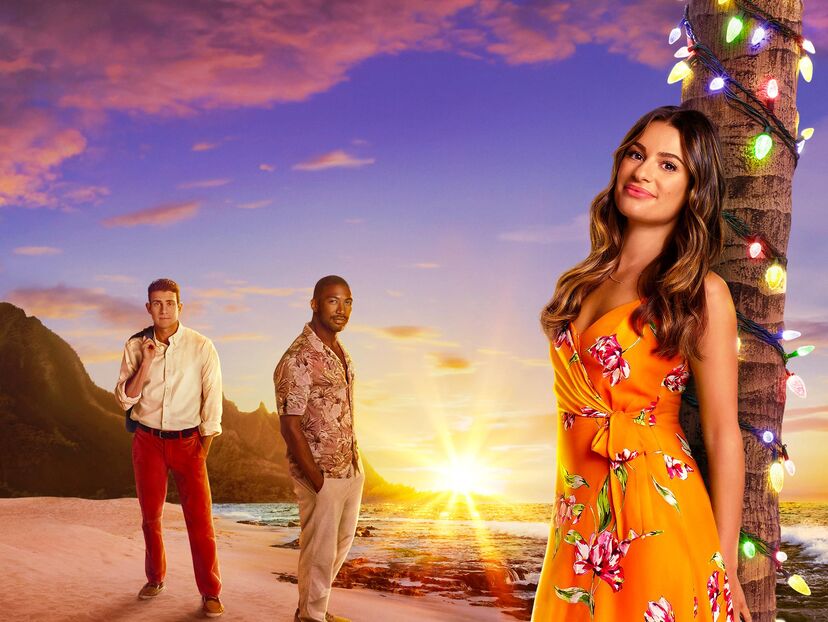 Michele said she was drawn to the film because she felt connected to her characters close relationship with her family, ” “I loved that there was that great sense of family in the movie, and I thought it would be such an amazing opportunity to film in Hawai‘i,” she shares.

The film was shot on the island of Oahu including the North Shore and Waikiki Beach.   Michele recalls,  “I had one incredibly spectacular day filming with Charles Michael Davis where we got to have all of Waimea Falls shut down just for us.” She remembers the experience as “one of the more extraordinary moments of my life.” 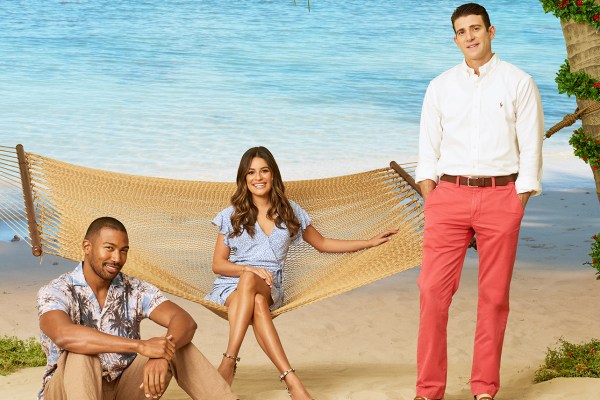 But this awesome new TV special isn’t the only way Michele is bringing us a taste of the holidays. Her new holiday album Christmas in the City was recorded before Michele left for Oahu. The album even features Disney favorite “Do You Want to Build a Snowman?”

It’s no secret that Michele is a huge Disney fan. She even fondly remembers her first visit, . “I remember taking my little autograph book and going up to Goofy, the Fairy Godmother from Cinderella, and all of the characters and asking them for their signatures.” 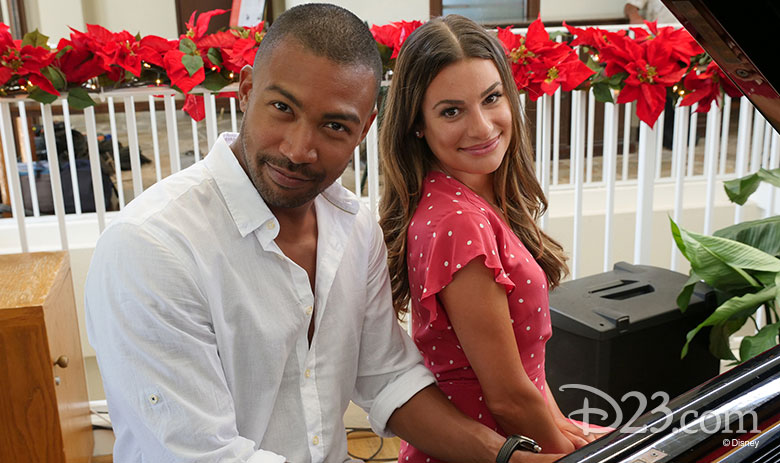 In addition, Michele had an opportunity to perform as Ariel in  The Little Mermaid—An Immersive Live-to-Film Concert at the famed Hollywood Bowl in May 2019. She recalls, “The minute I walked on the stage and started to sing those first few words [of “Part of Your World”] and I just looked into the audience at all those faces of little girls that were looking up at me, it took me back to being a little girl myself,” she shares.

“If I could have just told myself when I was a little girl, ‘Oh, just wait—you’re going to be playing this character when you get older and singing this song for thousands of people.’ It’s crazy when you think about it.” 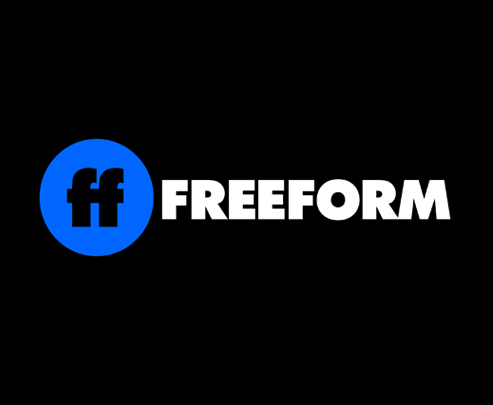 Don’t miss out when Same Time, Next Christmas comes out on  Freeform as part of the network’s 25 Days of Christmas programming event on Wednesday, December 11 (8 p.m. ET/7 p.m. CT).