Just in time for the holidays, we are excited to share the news of a new Disney project that has got tongues wagging. Bill Condon who directed the live-action version of Beauty and the Beast will be returning to Disney to direct a new musical take on Dickens’ classic tale A Christmas Carol.

The film will be titled Marley and aims to reinvent the story through the eyes of Jacob Marley, the deceased partner of Ebenezer Scrooge.  As you’ll remember from the original version, Scrooge is visited by the Ghosts of Christmas Past, Present and Future who give him a chance to change his miserly ways!  In the book and the various films including Disney’s 2009 A Christmas Carol, Marley appears to Scrooge as an apparition weighed down by chains and suffering from endless torment. 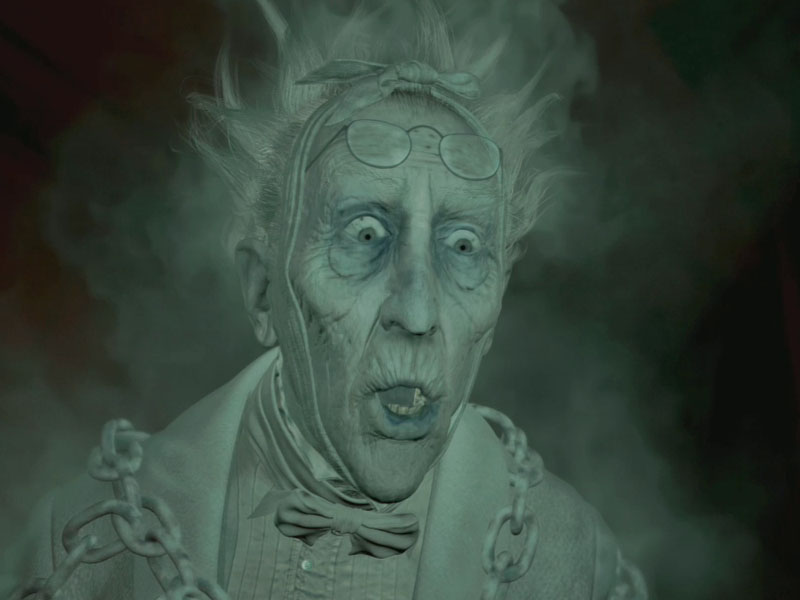 According to various sources, the project has yet to receive the official Disney greenlight. However, reports are surfacing that Condon has already completed work on the script. Adding to the excitement is the news three-time Oscar Winner Stephen Schwartz has written the music for the film.  He has a longstanding relationship with Disney having worked on lyrics for both The Hunchback of Notre Dame and Pocahontas.

Apart from his work on Beauty and the Beast Condon was also the force behind several other movie musicals including Chicago, Dreamgirls and The Greatest Showman.  Dan Jinks and Greg Yolen are apparently on board to produce.

As of going to print, no information has been released regarding potential casting.  Readers are encouraged to keep following along with MickeyBlog for the latest Disney movie news and updates!