Is Marvel’s Silver Surfer Returning to the Silver Screen?

My introduction to Silver Surfer was unconventional, to say the least, coming as it did through The Hunt For Red October (PG-13 scene for language).

But beyond Denzel, I learned more about the Silver Surfer from the first set of Fantastic Four movies:

So, I am pretty excited for the re-introduction of the silver dude into film, especially since I have not attachment to the entity from comics.

The Return of Silver Surfer

Geeks WorldWide had the exclusive: 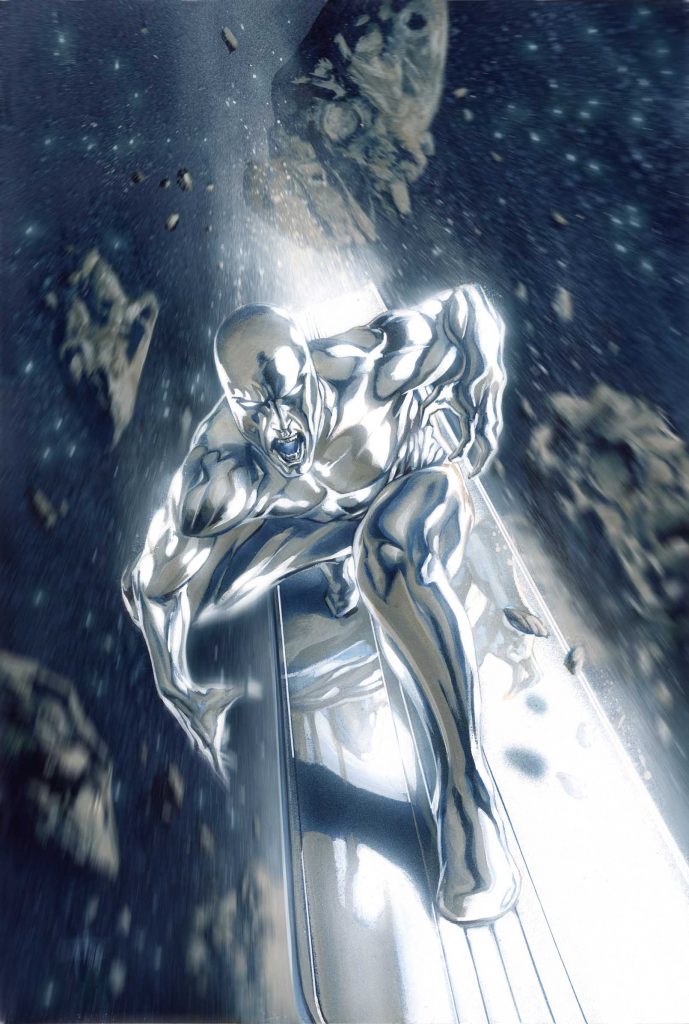 The GWW’s sources have heard that Marvel Studios is actively developing a Silver Surfer movie.

Silver Surfer, AKA Norrin Radd, was created by Jack Kirby and first appeared in Fantastic Four #48 in 1966. His appearance marked the introduction of the Galactus mythos, with Silver Surfer as one of his Heralds. He then went on to become a major part of the Marvel universe, assisting the Fantastic Four, Thor, the Guardians of the Galaxy, and joining the original Defenders. His first and only live-action appearance was in 2007’s ‘Fantastic Four: Rise of the Silver Surfer,’ played by Doug Jones and voiced by Laurence Fishburne…

Now the rights are back with Marvel following Disney’s purchase of Fox, and it’s certainly possible that Kevin Feige has tapped Adam McKay to oversee the development of this movie. McKay is credited with co-writing the first ‘Ant-Man’ and was being looked at to direct it after Edgar Wright exited from the project, before Peyton Reed took over. He also wrote and directed the Oscar-nominated ‘The Big Short’ and ‘Vice,’ as well as the ‘Anchorman’ films, ‘Step Brothers,’ and ‘The Other Guys.’ 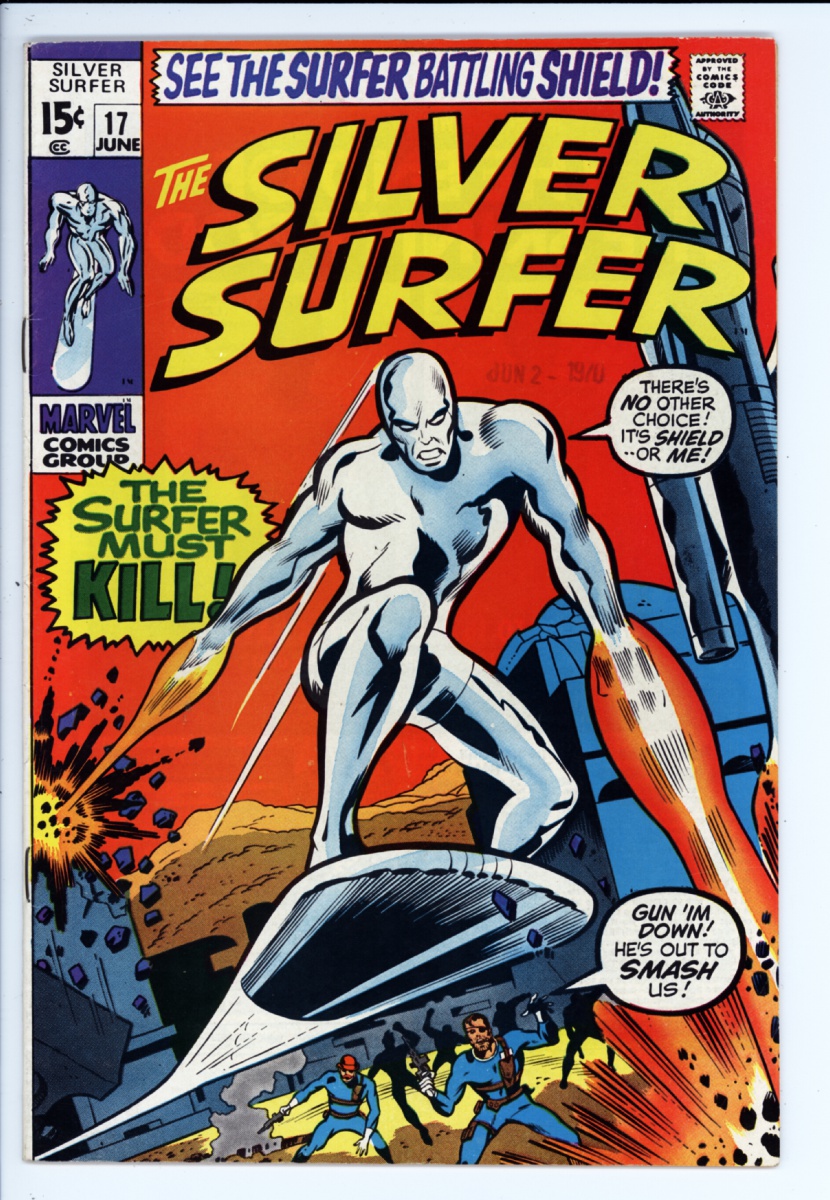 Sounds like a pretty good resume for McKay, who said this about this comic book hero back in 2018:

“Silver Surfer is the one I want to do, man. I would do anything to do Silver Surfer because, visually, you could do what the Wachowskis did with Speed Racer with the Silver Surfer,” McKay said. “At the same time, there’s a great emotional story in there, man, where Norrin Radd [Silver Surfer] has to make the choice to save his planet. That would be the one, but I think Fox owns the rights … .”

Want to know more about Norrin? Check out this vid from Marvel:

Well, Disney now has the rights and it’s looking like Mr. Radd will be hanging-ten sometime soon.