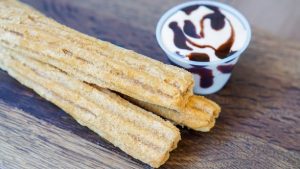 We hate to be the ones to break the bad news, but it looks as though Disney has raised prices on some of our favorite snack items. The price hikes have affected a variety of items across the Walt Disney World Resort. This change comes into effect following the recent news of Disney’s new ticket pricing system. 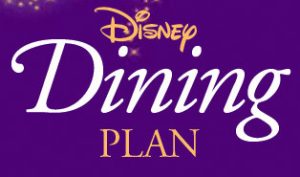 While this is bad news for those paying out of pocket, anyone utilizing one of Disney’s Dining Plans won’t be feeling the hit. In fact, your snack credits are about to become a whole lot more valuable!

Here is a breakdown of the price increases we have seen so far: 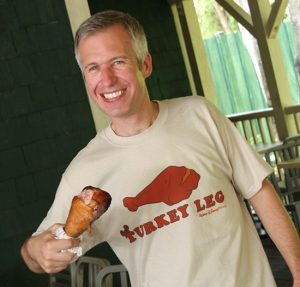 Nothing says Disney like a good ole Turkey Leg

It appears Quick Service Kid’s meals (at quick service locations) and a handful of Food and Wine Festival items have been affected by the hike as well. Some prices have seen increases as much as $1.00. 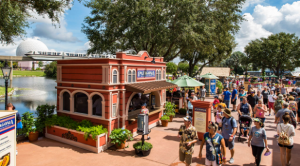 These new prices will certainly be forcing guests to reach deeper into their pockets for a bottle of water or a beloved Mickey Ice Cream bar. Now more than ever, you’re going to want to do the math and determine if a dining plan is right for you. Likewise, perhaps it’s time to start packing a few snacks inside your park bag for your afternoon energy boost. Either way, you’ll want to be prepared for the change.

Keep following along with MickeyBlog as we continue to bring you updates on price changes and other Disney Parks related news and planning tips.

Have you been dreaming of a Disney Vacation? Then it’s time to start planning! I offer a full range of complimentary planning services (and insider tips) for all Disney destinations including Walt Disney World, Disneyland, Disney Cruise Line, Aulani and Adventures by Disney. Contact me today at (716) 601-7710, by email mnugent@mickeytravels.com or on Facebook. Pack your bags and leave the rest to me!