More details are being released about a Marvel actor’s mishap on New Year’s Day. It turns out, Jeremy Renner’s snowplow accident occurred as he tried to save his nephew from injury.

MickeyBlog has been keeping you up to date since news broke about the tragic event. Check out some of our other articles for a quick overview of what happened. 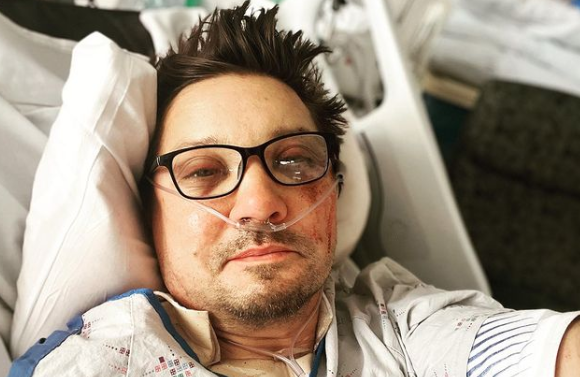 Jeremy Renner Tried To Save Nephew

Today, WESH2 reports that Renner was attempting to stop his snowplow from running into his grown nephew. This resulted in the actor being pulled under the 14,000-pound vehicle and crushed. This information comes directly from a Nevada sheriff’s incident report. The parking brake would have stopped the snowplow, but was not engaged.

Renner was using the machine to pull his nephew’s truck out of the snow. After towing the truck off the driveway and into the street, the snowplow began to slide sideways. 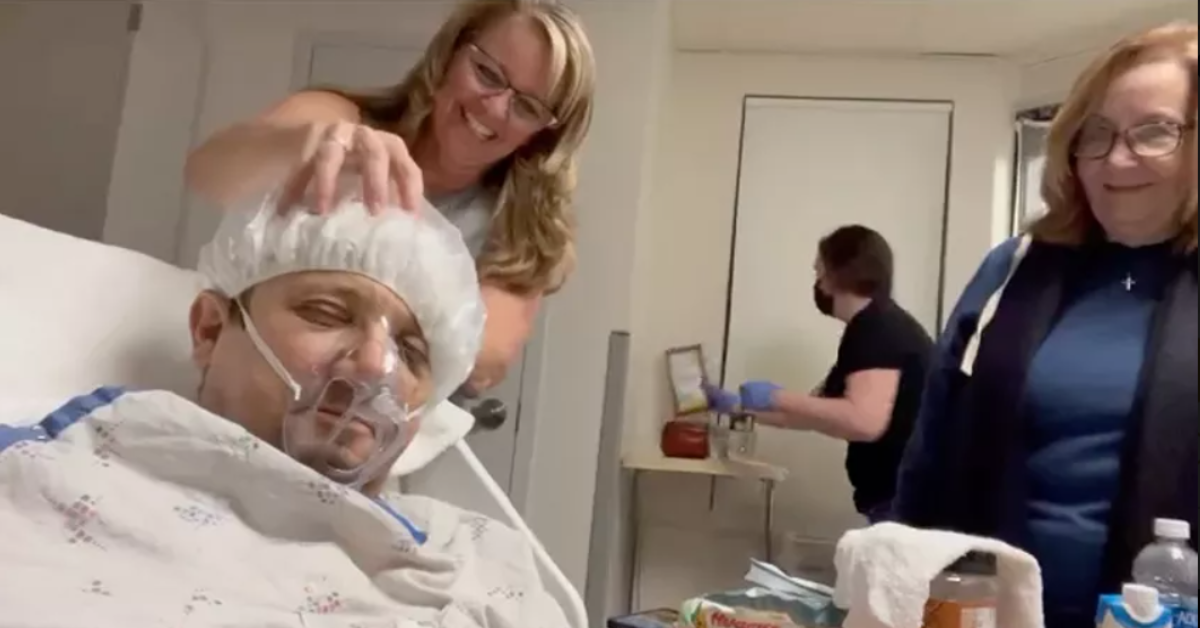 Then, it started rolling down the hill, forcing Renner out of it, without setting the emergency brake. When he realized it was heading towards his nephew, he tried to stop and divert it by climbing onto its moving track to enter the cab.

This forced him under the machine, completely crushing him. Apparently, the snowplow had some issues, but initiating the parking brake would have stopped it on its course. 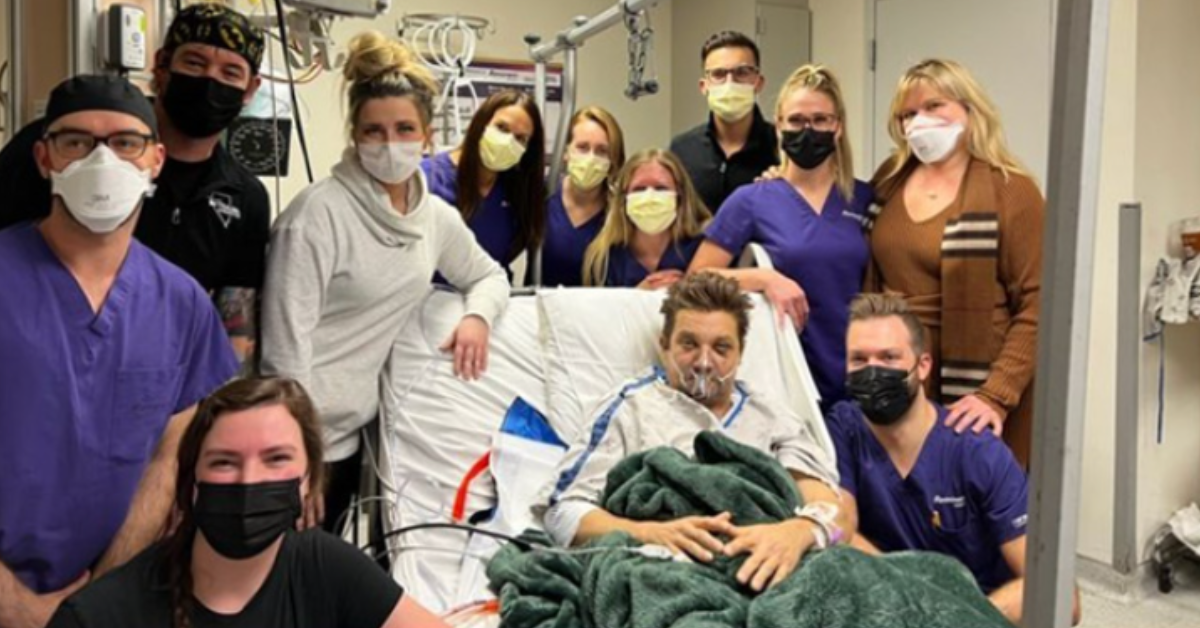 Renner’s nephew helped him until authorities arrived. In addition to difficulty breathing, the right side of his chest collapsed, and his upper torso was crushed.

The actor was airlifted to the hospital, undergoing two surgeries, and treated in the ICU over a span of two weeks. According to the report, impairment was not a factor. We wish Jeremy Renner all the best as he recovers from his tragic snowplow accident.