Yesterday was a sad day as fans got their last chance to experience a nostalgic attraction. Today, Splash Mountain signage has been removed, as retheming begins at Disney World.

By now, I’m sure most Disney fans are aware that Splash Mountain will be undergoing a transformation on both the east and west coasts. While Disneyland has yet to release an official closing date, Disney World’s ride closed today. 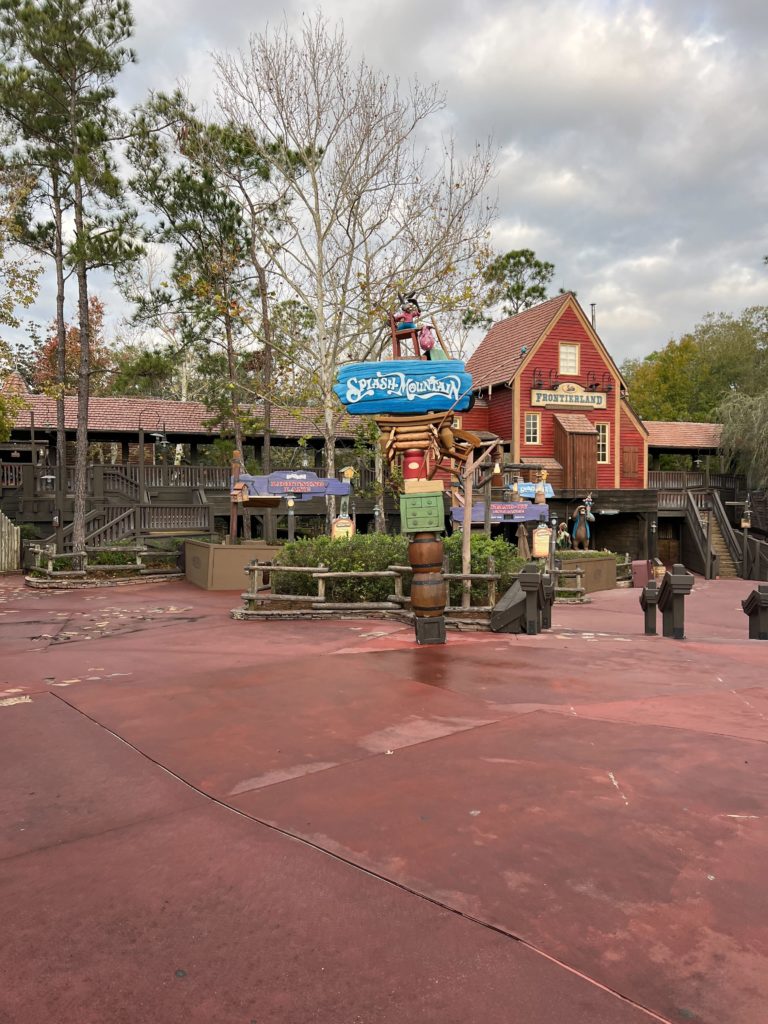 This is a substantial moment in Disney’s history. Walt Disney World’s Splash Mountain opened in Magic Kingdom on October 2, 1992, following Disneyland’s version in 1989.

While its theme has undergone its share of criticism, it’s been a staple of the Parks for over 30 years. That being said, saying goodbye to something so nostalgic is undoubtedly emotional for many. 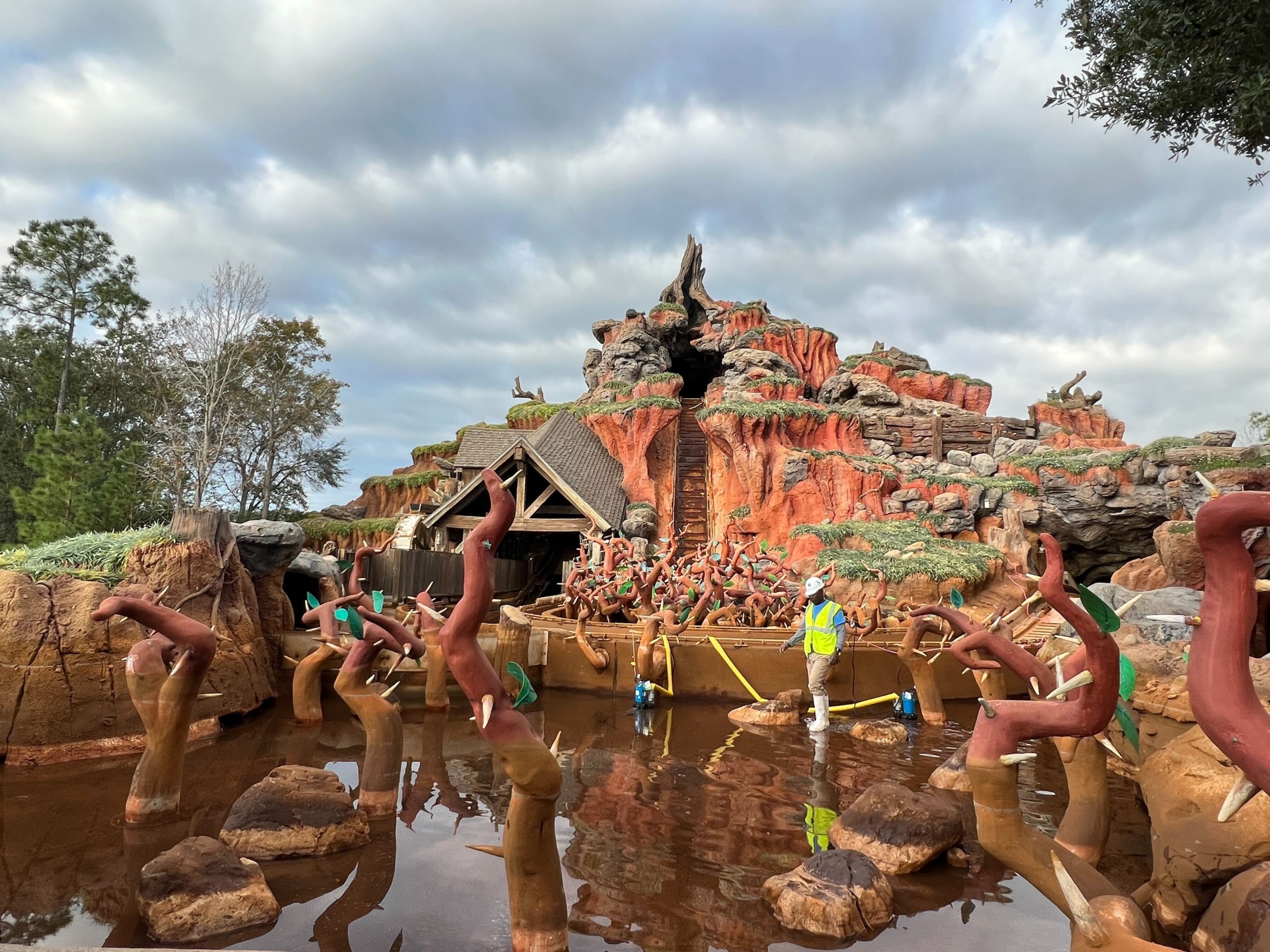 Last night, fans lined up near a portion of the ride and cheered as the final Guests got to experience the original version of the attraction. The good news is, the foundation of this thrilling water excursion will remain the same!

Tiana’s Bayou Adventure will premiere at both Disneyland and Disney World in late 2024. When the ride reopens, it will don a reimagined The Princess and the Frog-inspired theme. 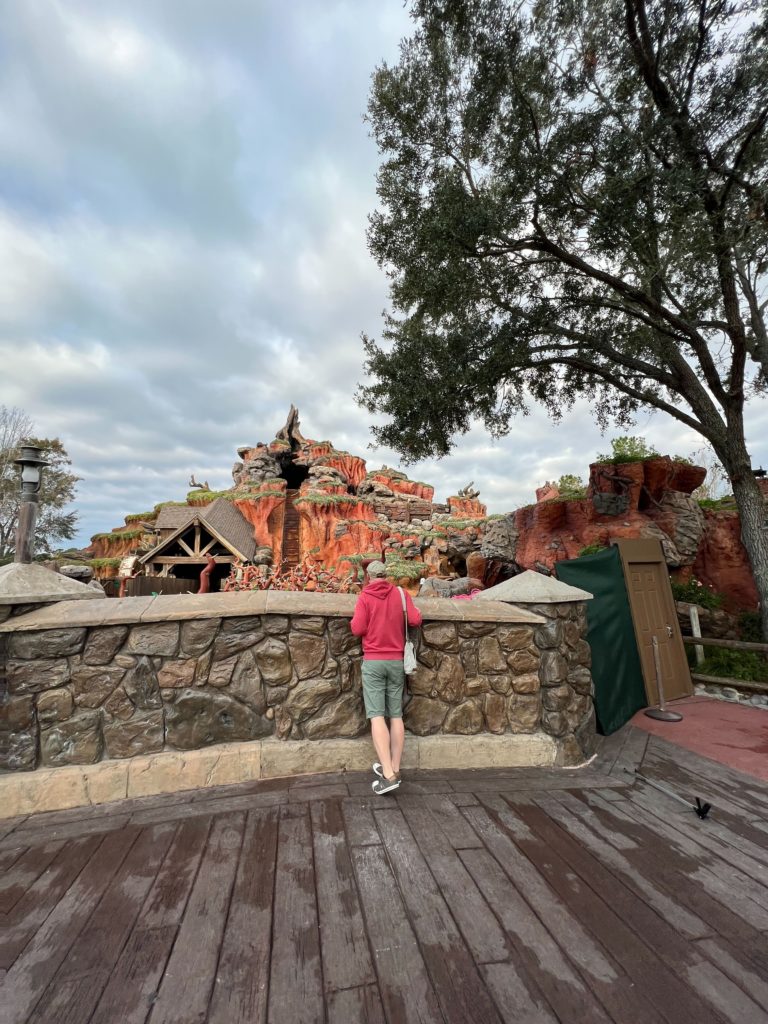 MickeyBlog has been keeping you updated on the status of Florida’s ride all weekend. Today, our MickeyBloggers noticed that one of its signs has been removed.

In addition, Splash Mountain has disappeared from the app and the official Disney World website. Let’s take a look at the updates in Magic Kingdom, although somewhat sad to acknowledge. 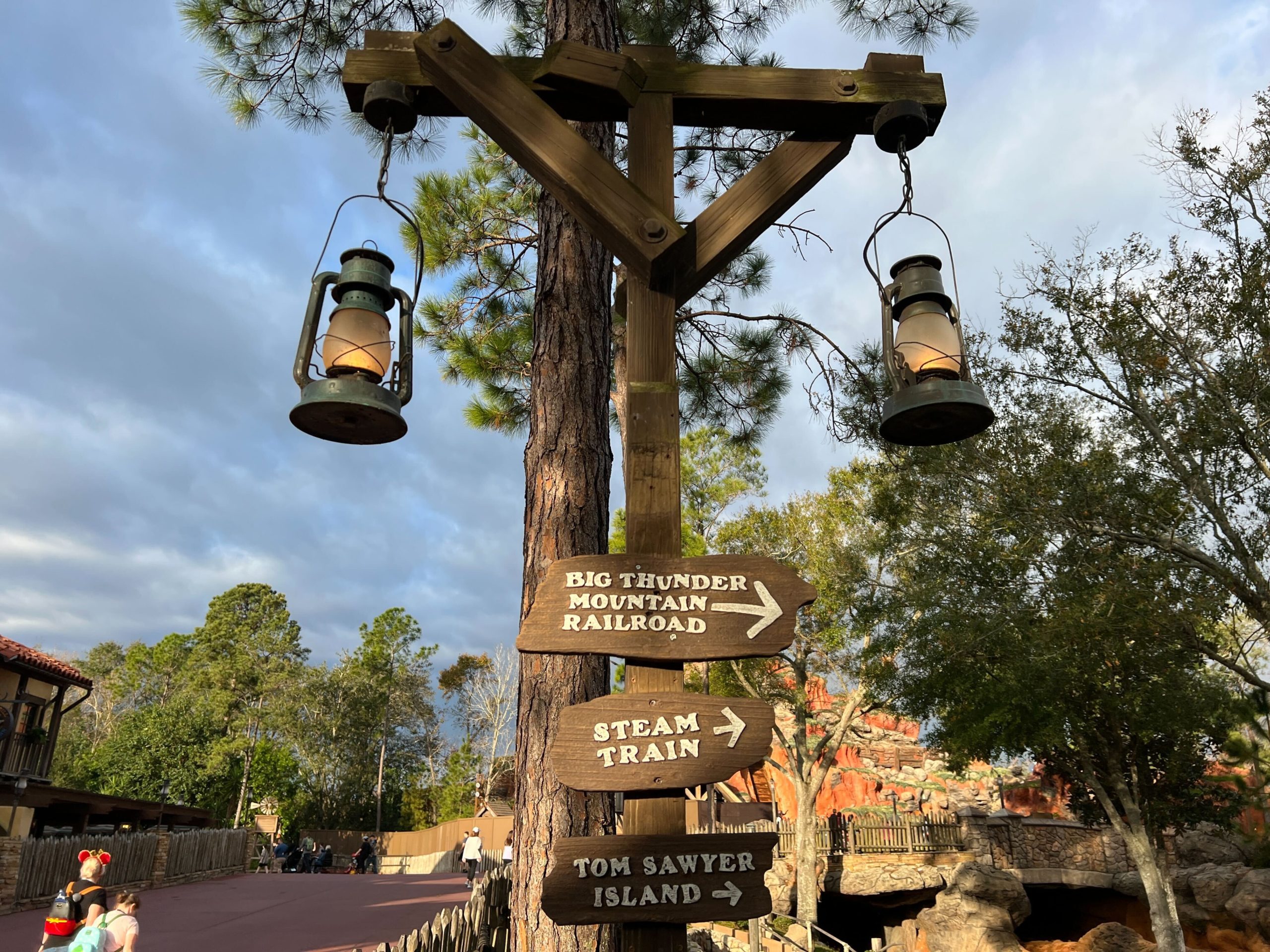 As you can see, there’s a bare spot at the top of this post, where the Splash Mountain sign used to be. 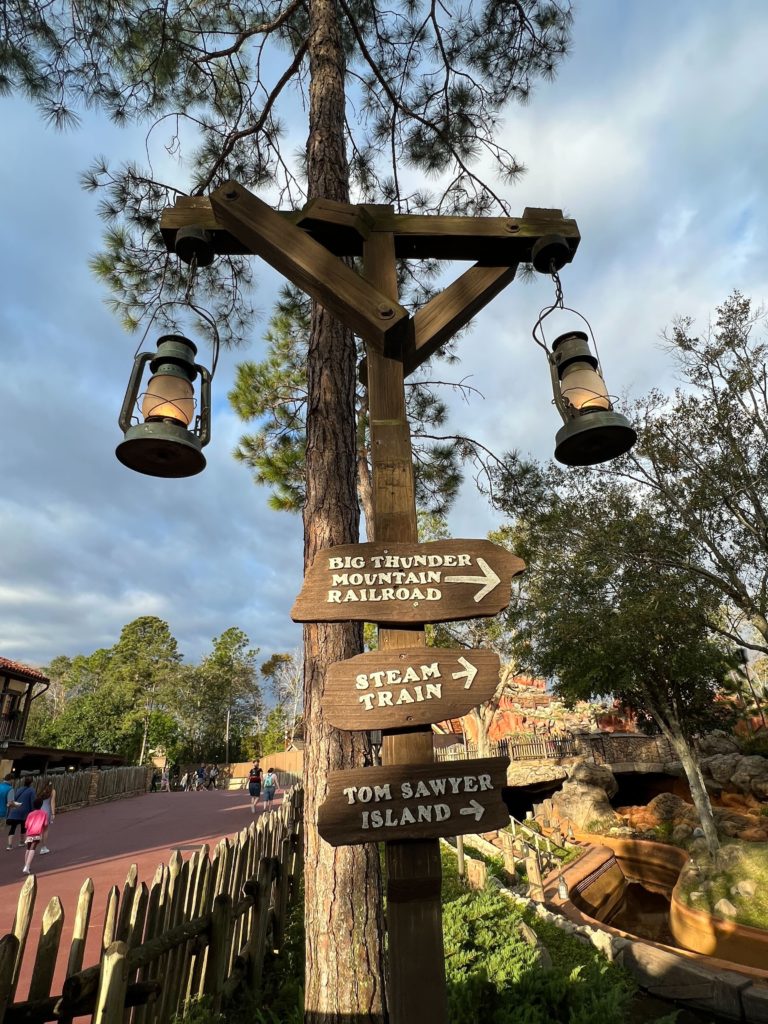 Although its absence is disappointing, a new sign will soon replace it, as retheming progresses. 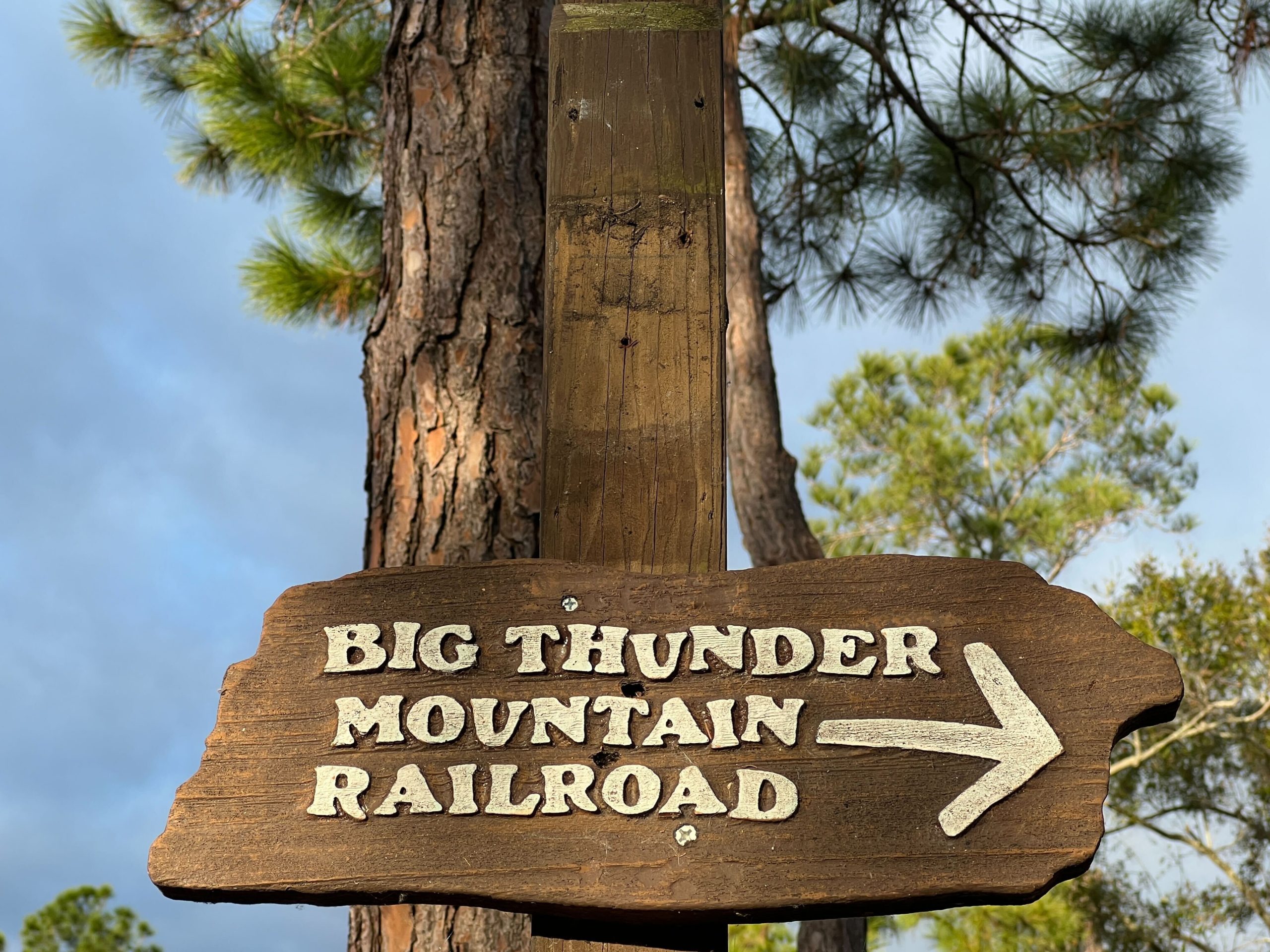 That being said, it’s still hard to accept, after being in this spot for so long. 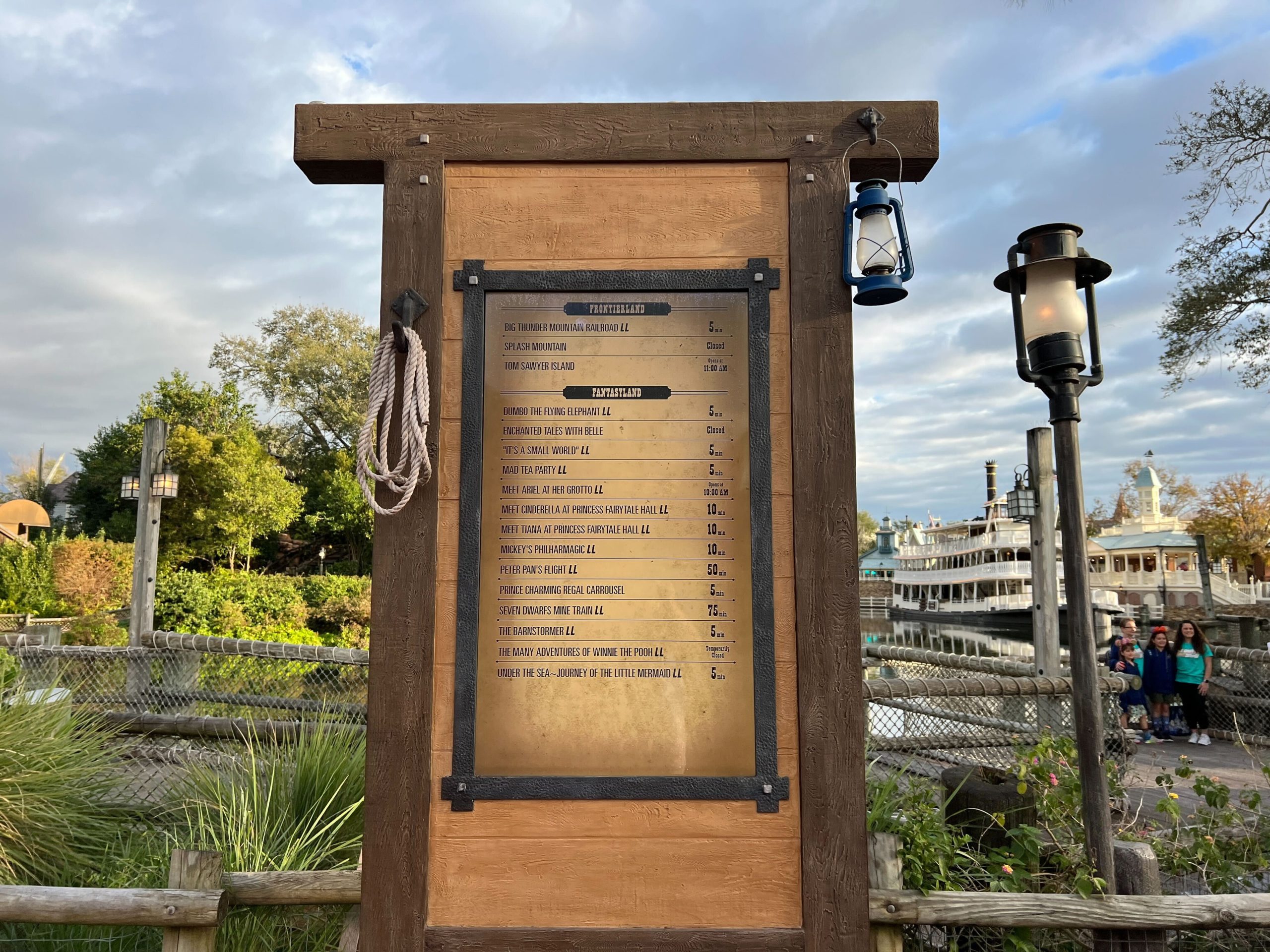 In addition, you’ll notice that this sign now says that Splash Mountain is “Closed.”

MickeyBlog will continue to keep you posted on the latest regarding Splash Mountain at Disney World, as retheming begins.