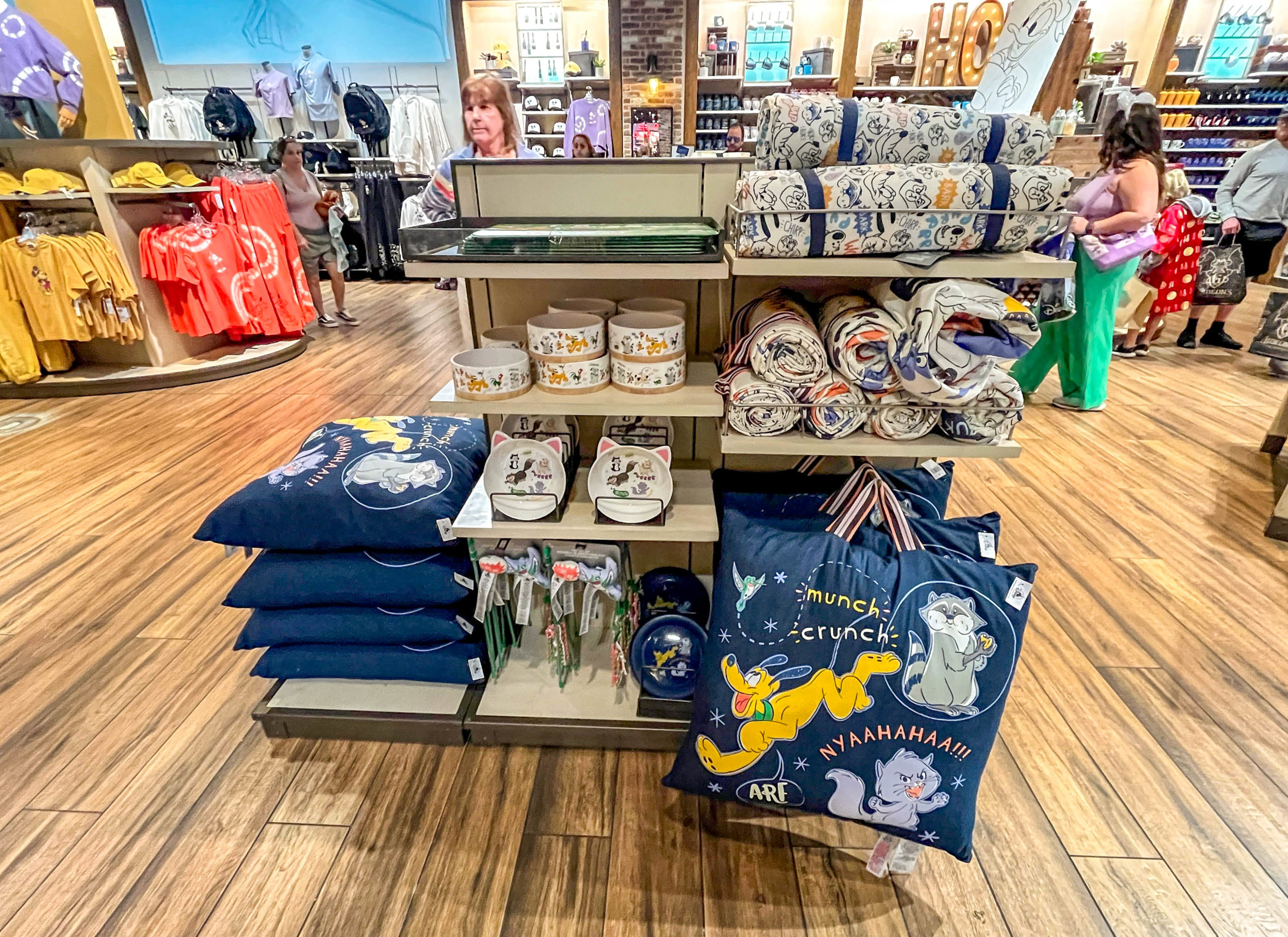 Our MickeyBlogger recently visited the World of Disney in Disney Springs, where they found a new collection of merchandise inspired by Disney animals! Let’s take a look.

We’re starting out with Disney animal merchandise that is actually made for your pets! This Ceramic Bowl is $22.99, and it includes Pluto on the inside of the bowl. 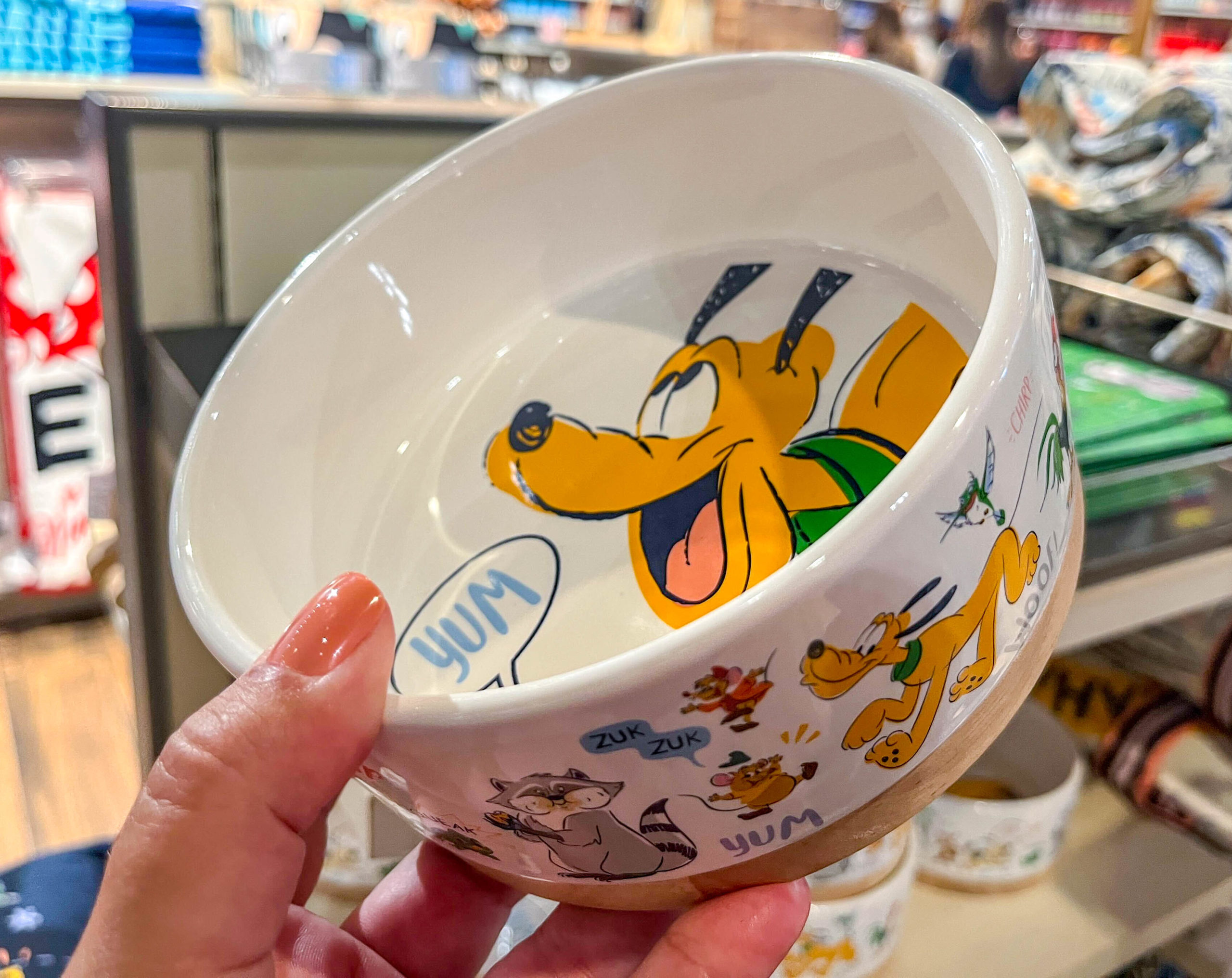 On the outside of the bowl, you’ll find all kinds of Disney animals, like Pascal from Rapunzel and Meeko from Pocahontas… 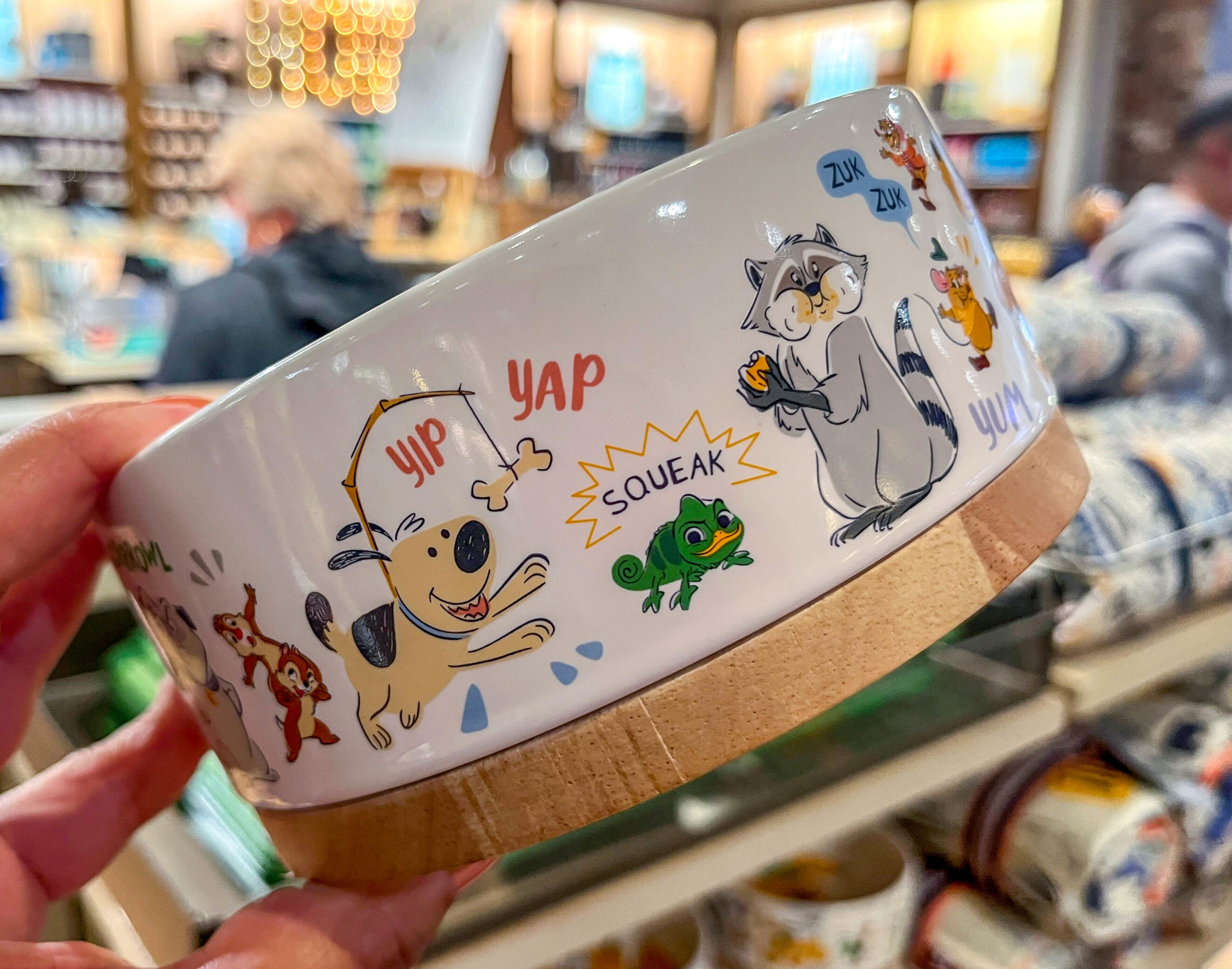 …as well as Pluto, Hei Hei from Moana, and more! 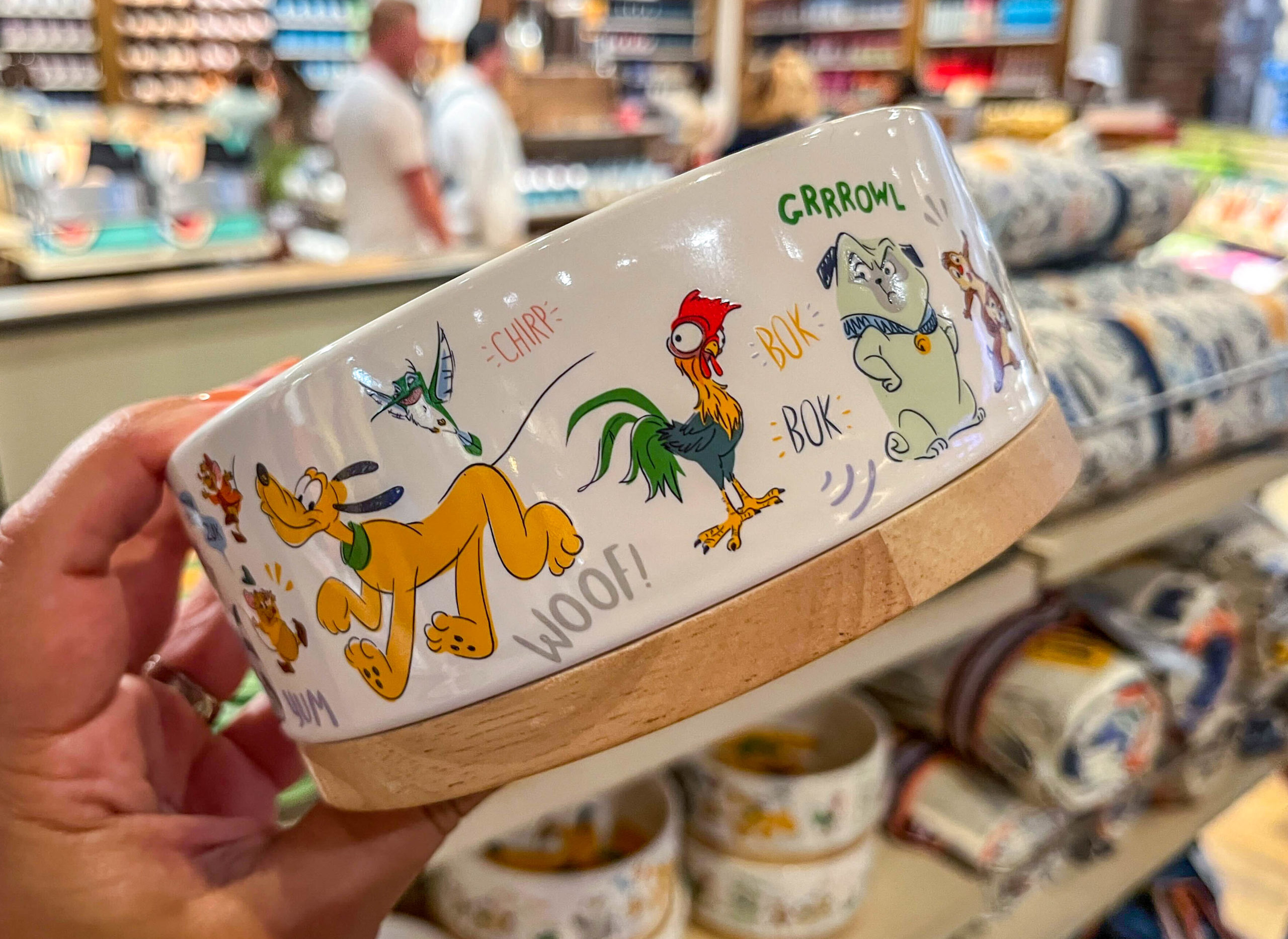 There is also a Cat Bowl that is shaped like a cat, featuring Figaro from Pinocchio, Lucifer from Cinderella, Marie from The Aristocats, and Yzma as a cat from The Emperor’s New Groove. You can grab it for $19.99. 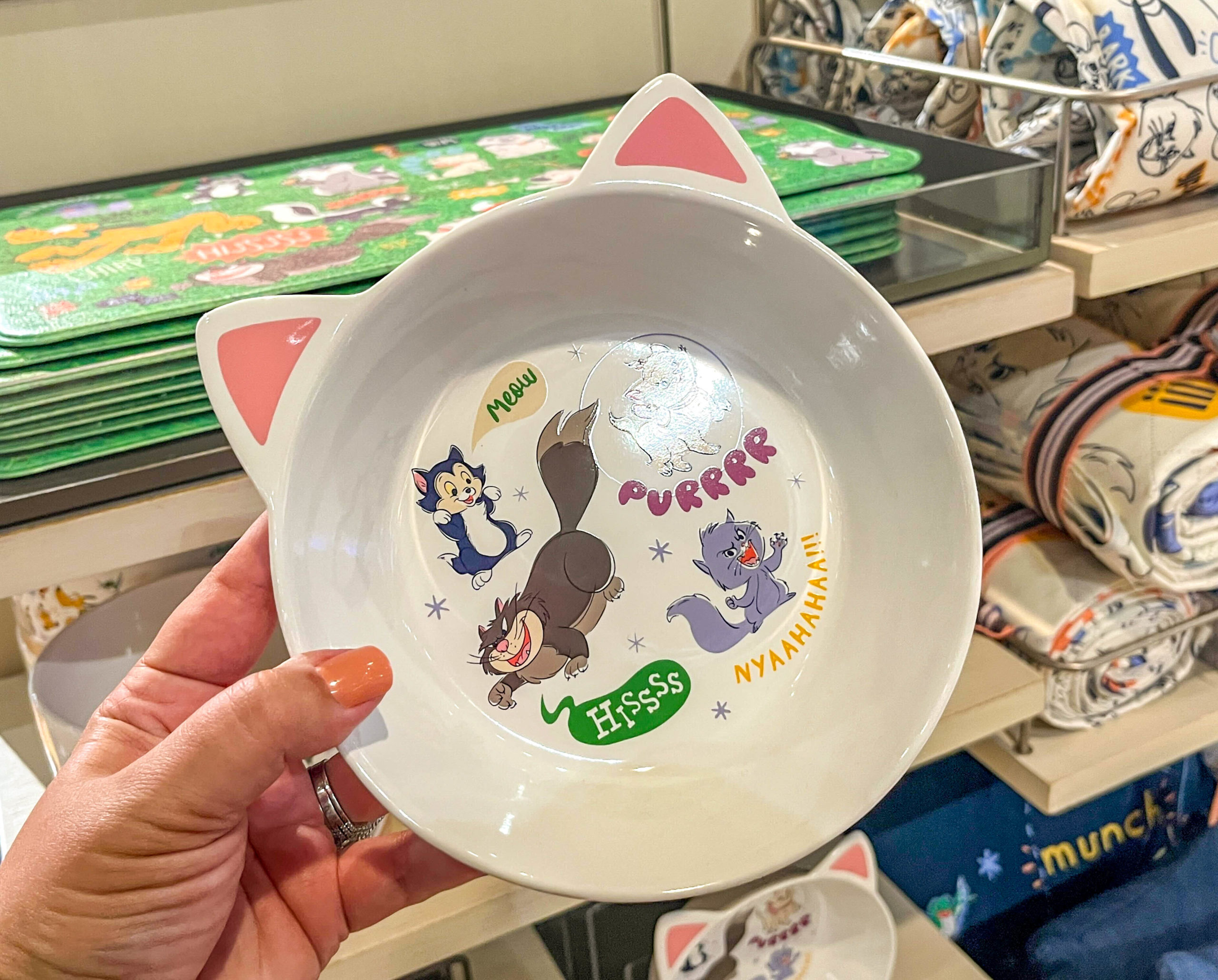 This Pet Feeding Mat is $19.99, and it includes all your favorite Disney animals. 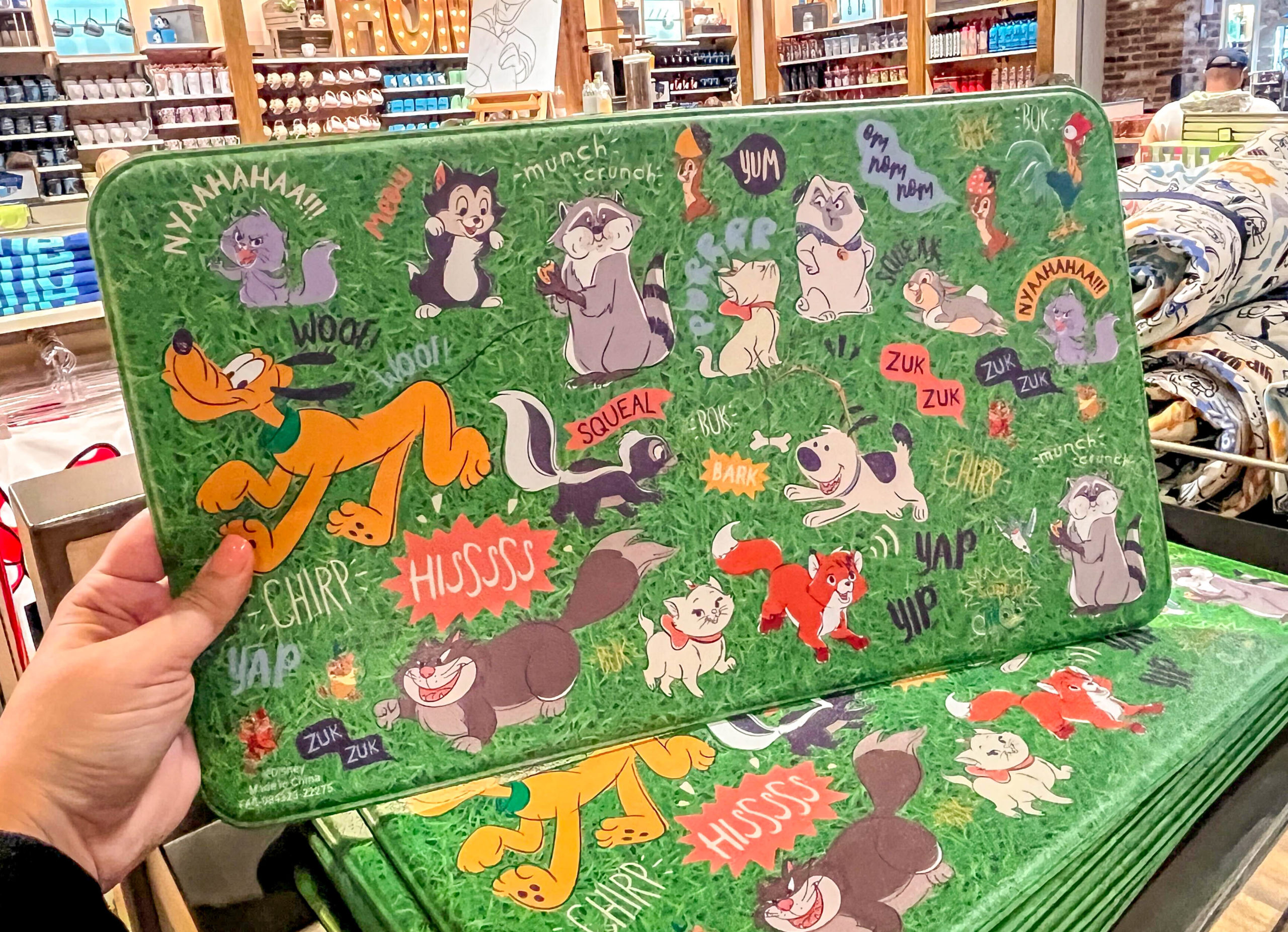 This Cat Toy Set includes two wands, with one toy saying “chirp chirp,” and another toy being Flit from Pocahontas. You can get it for $17.99. 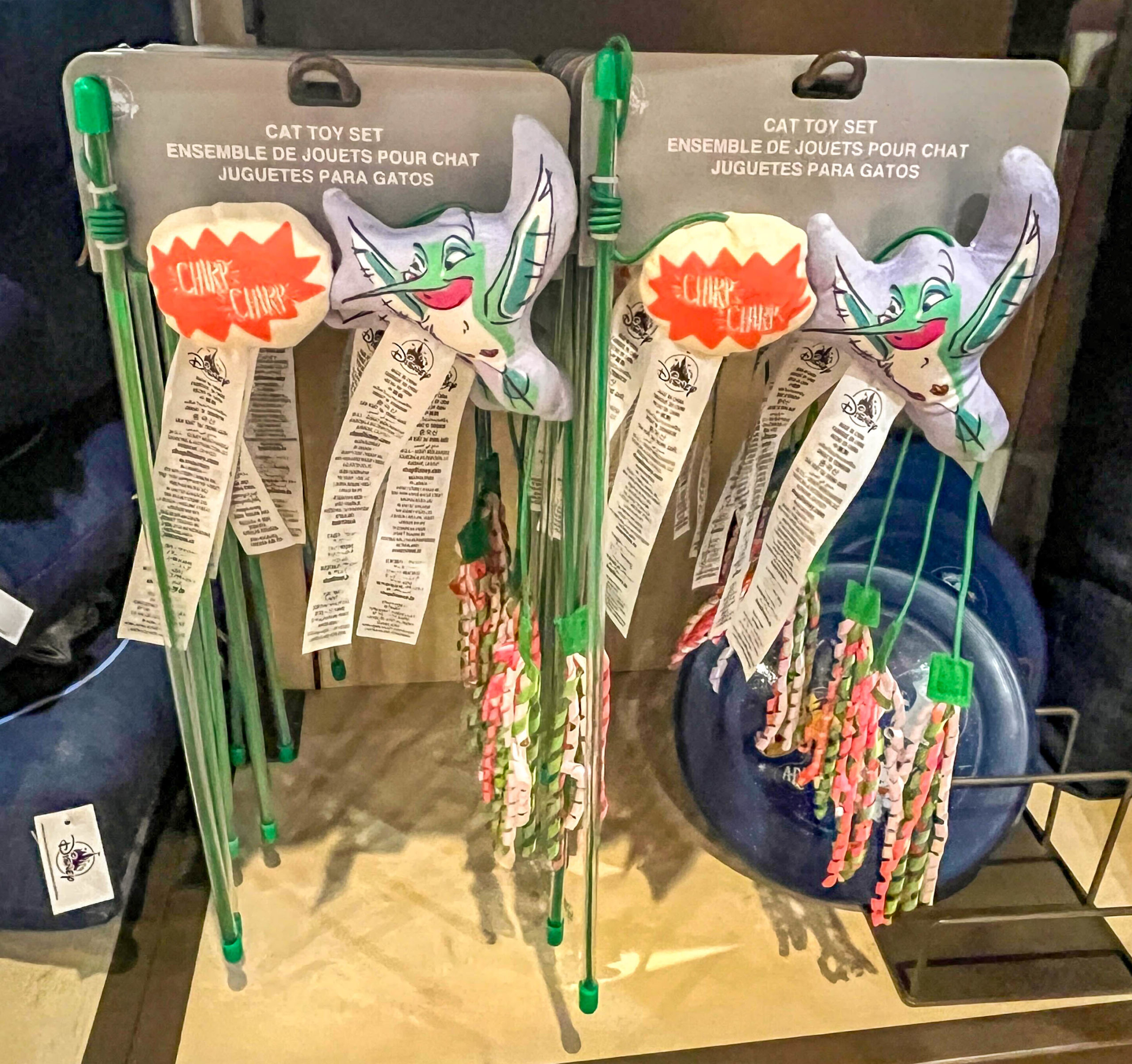 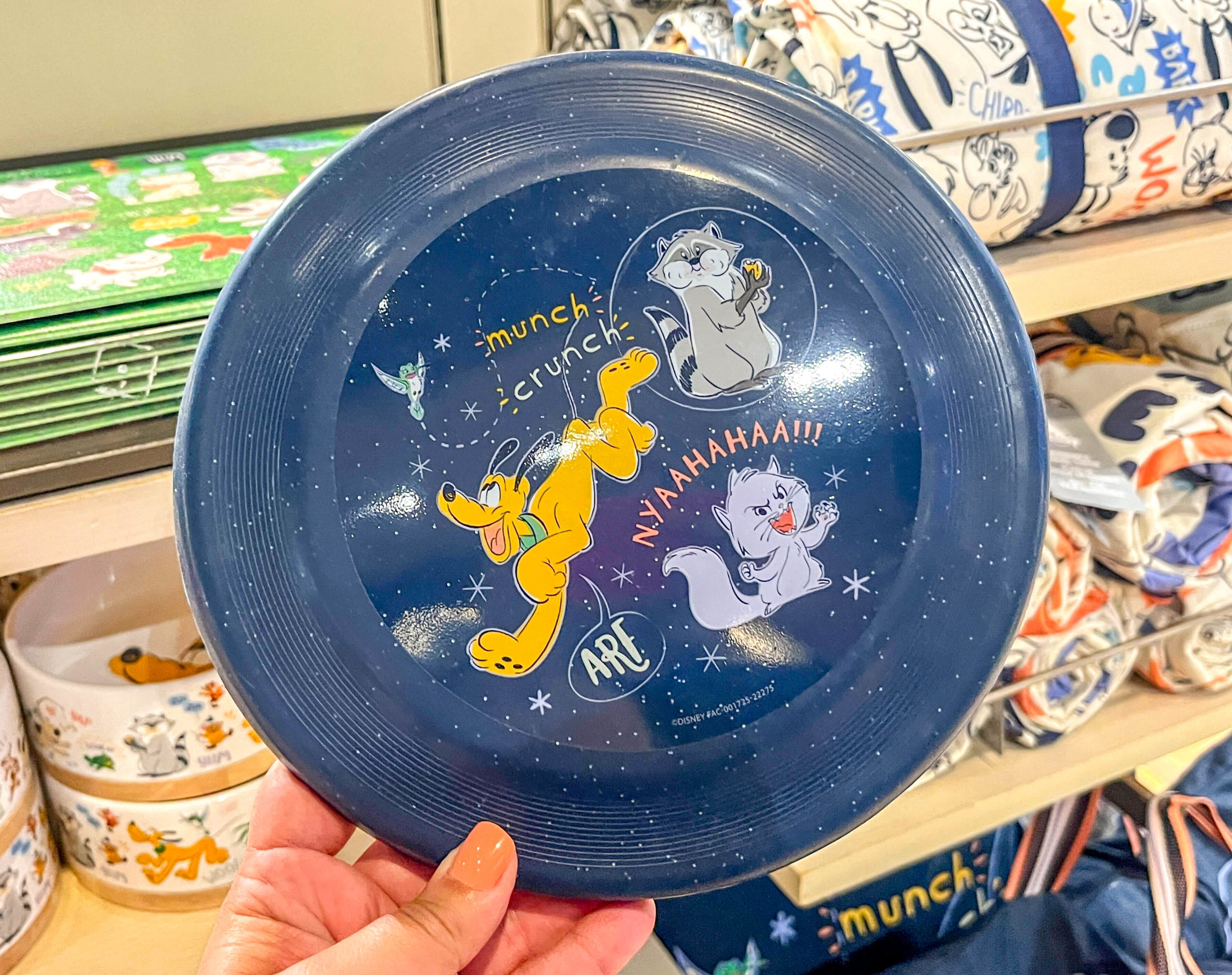 You can also decorate your home with Disney animals! This Throw Pillow is $49.99, including Pluto, Flit, Meeko, and cat Yzma. 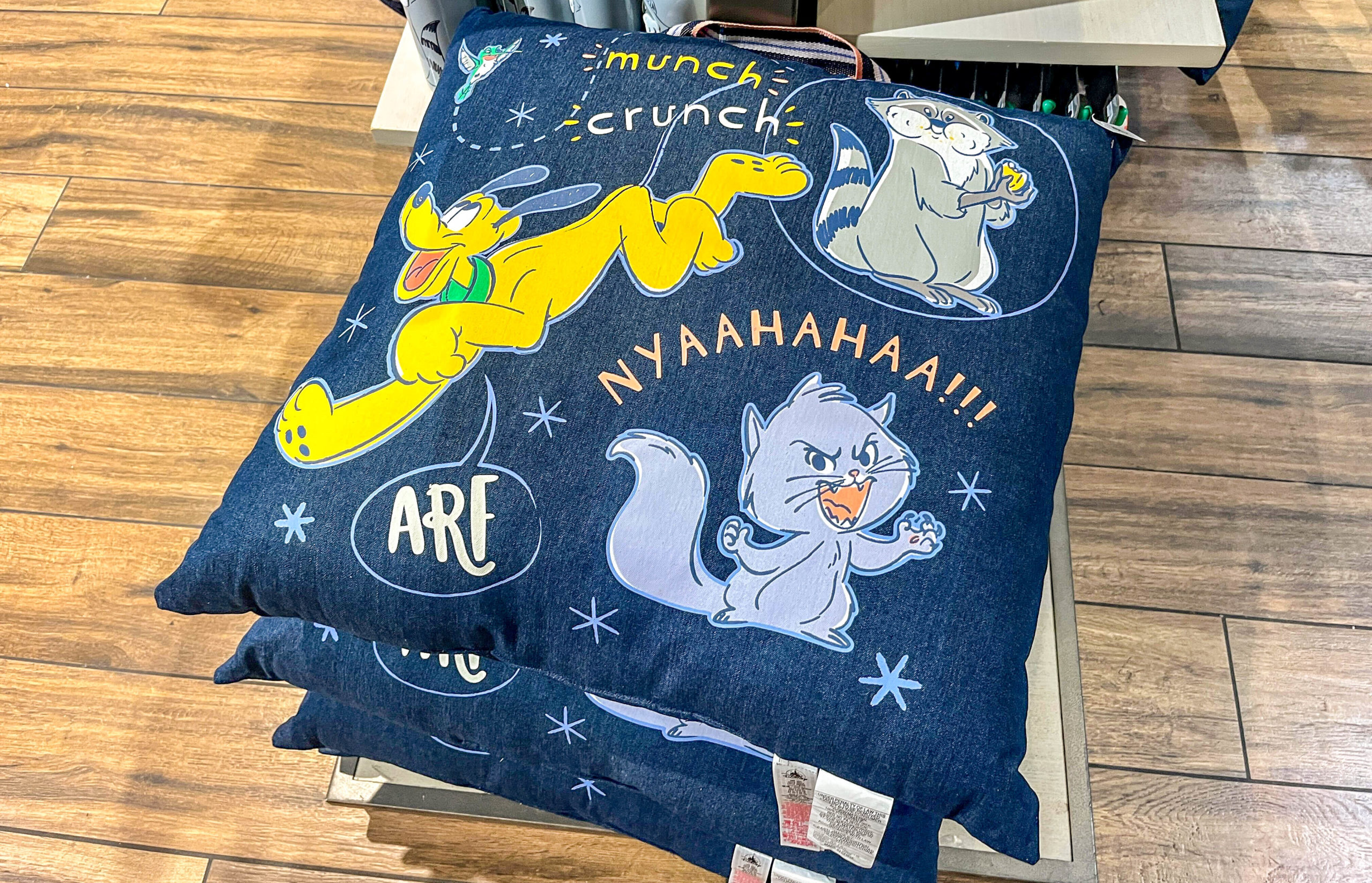 This Throw Blanket features a Disney animal print for $39.99… 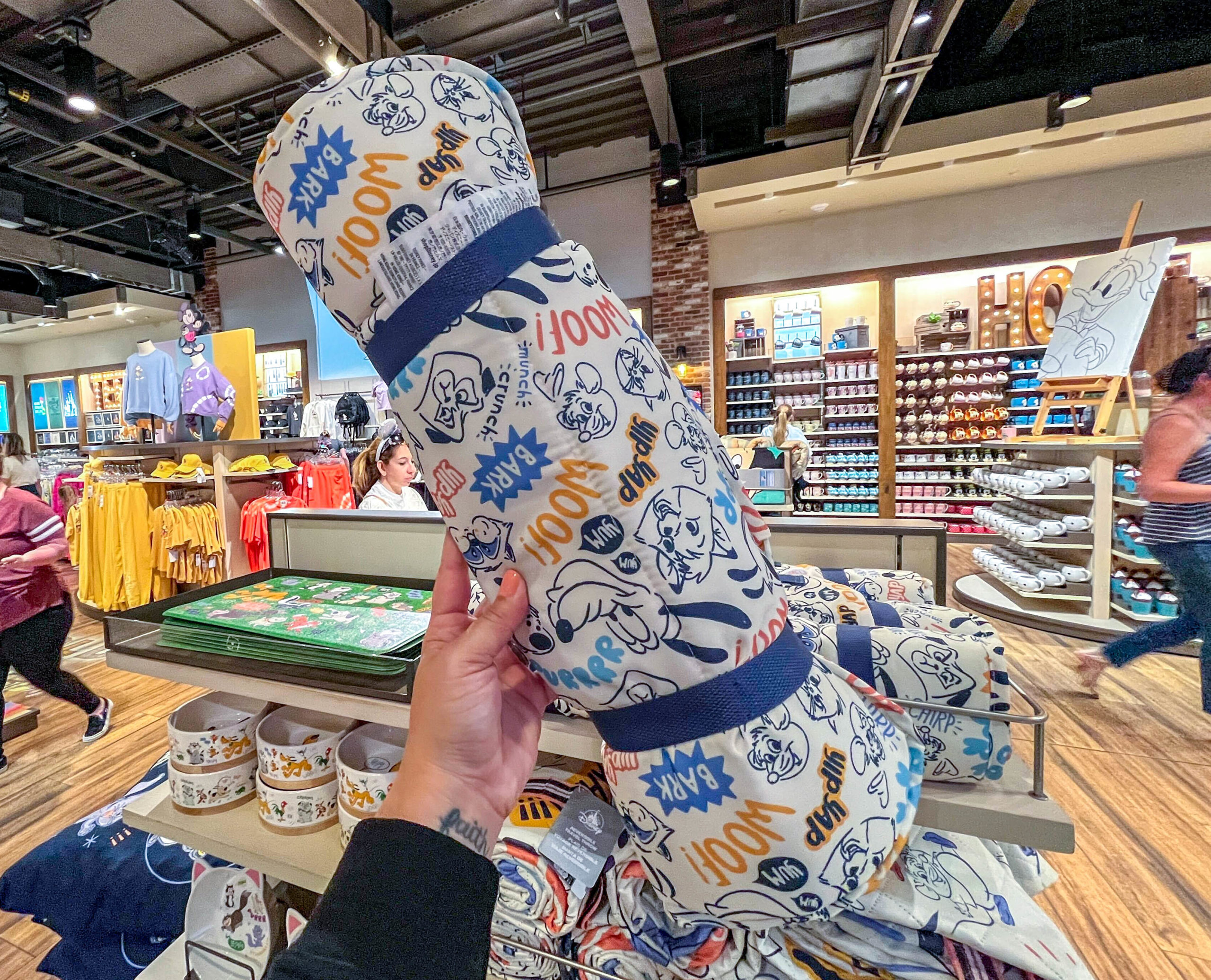 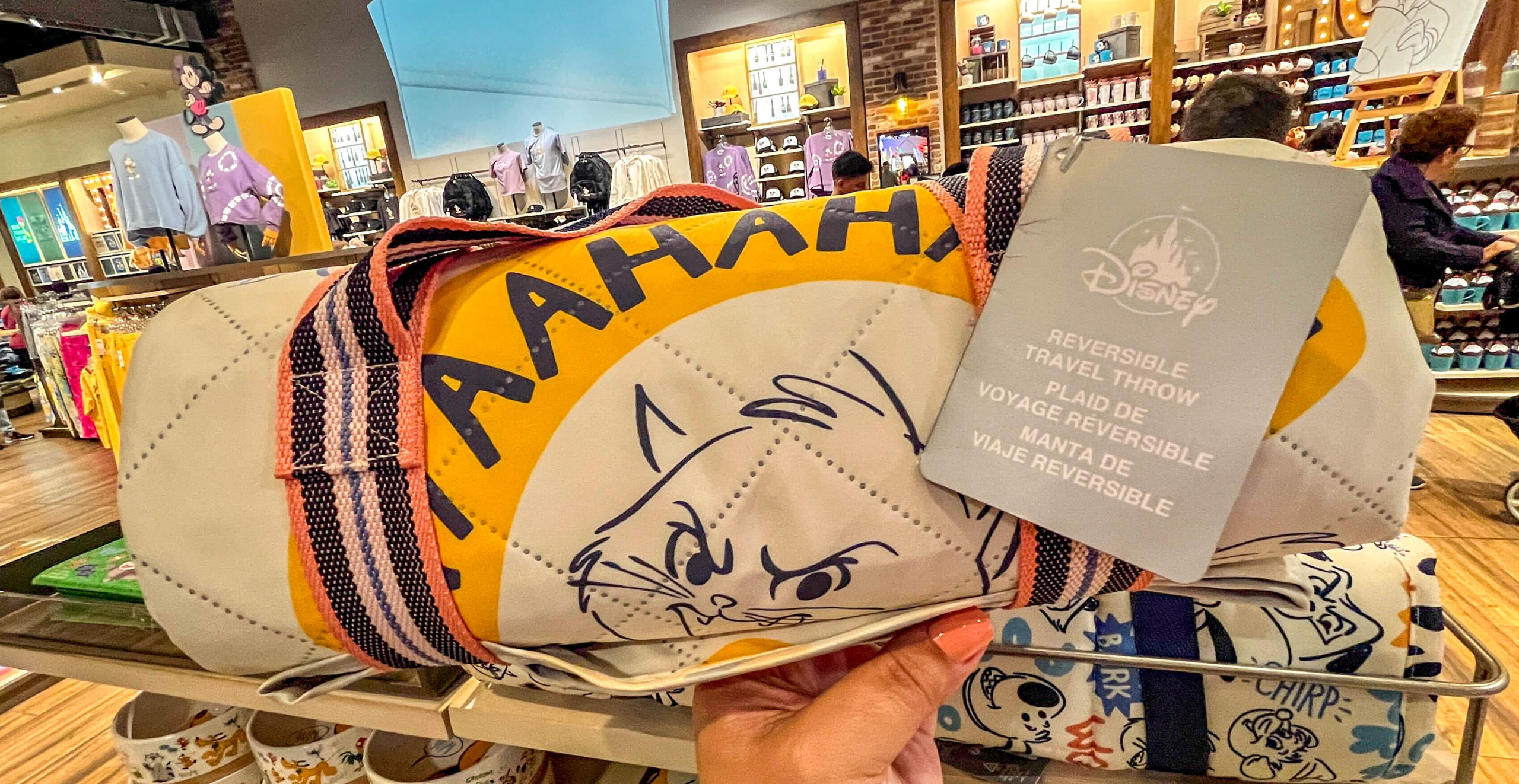 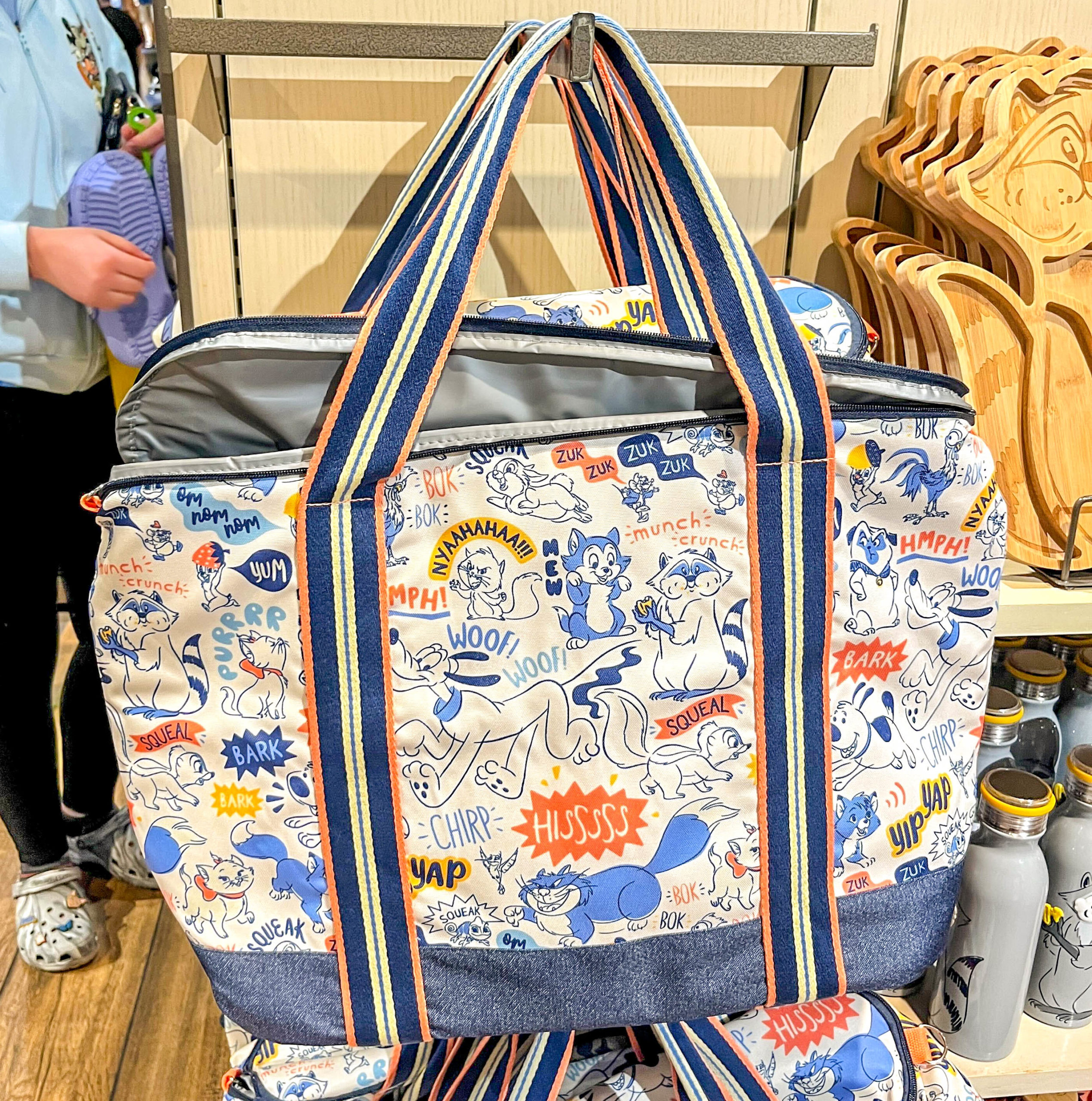 And when it comes to kitchen items, you can choose from a Meeko Bottle for $27.99… 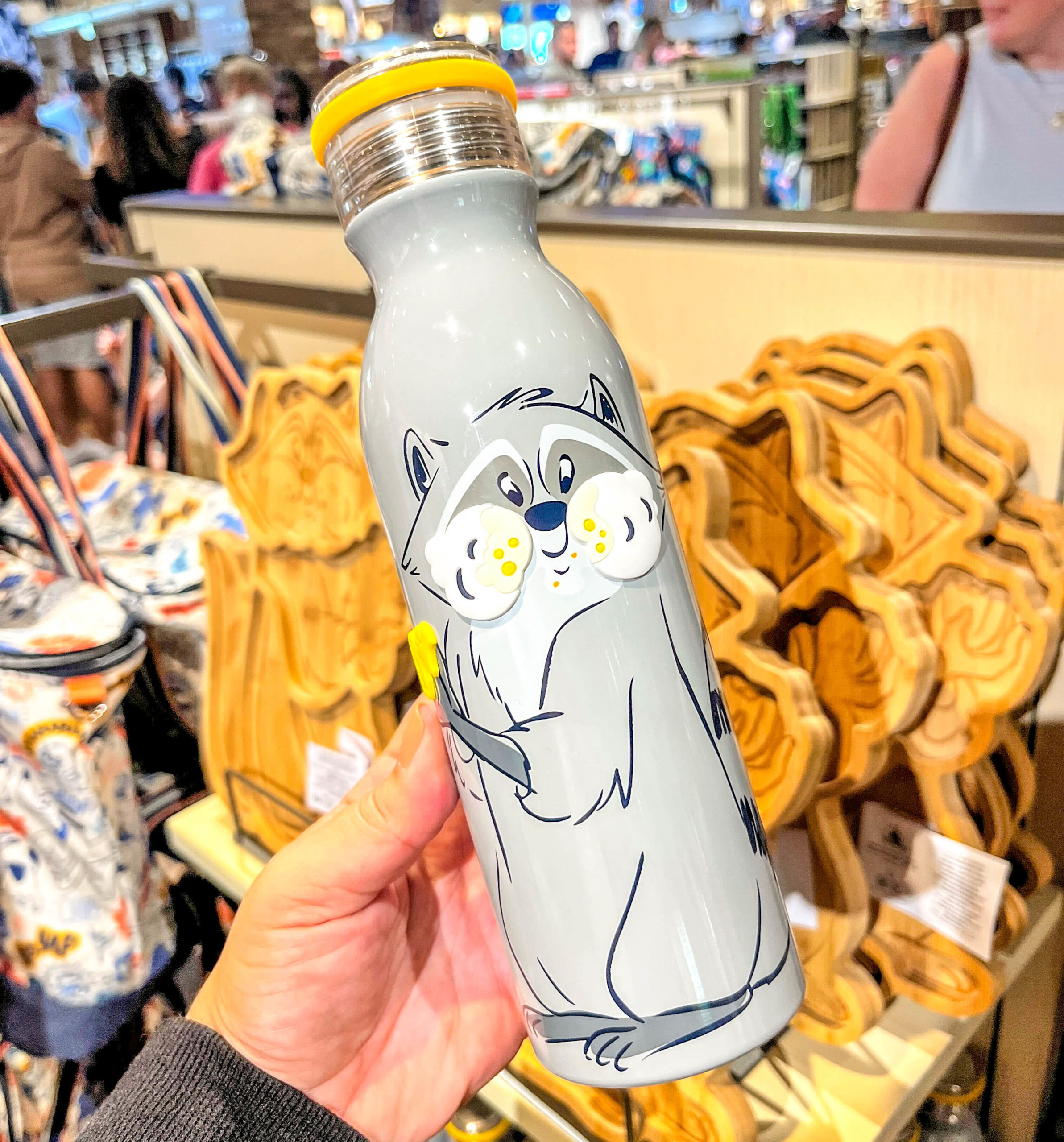 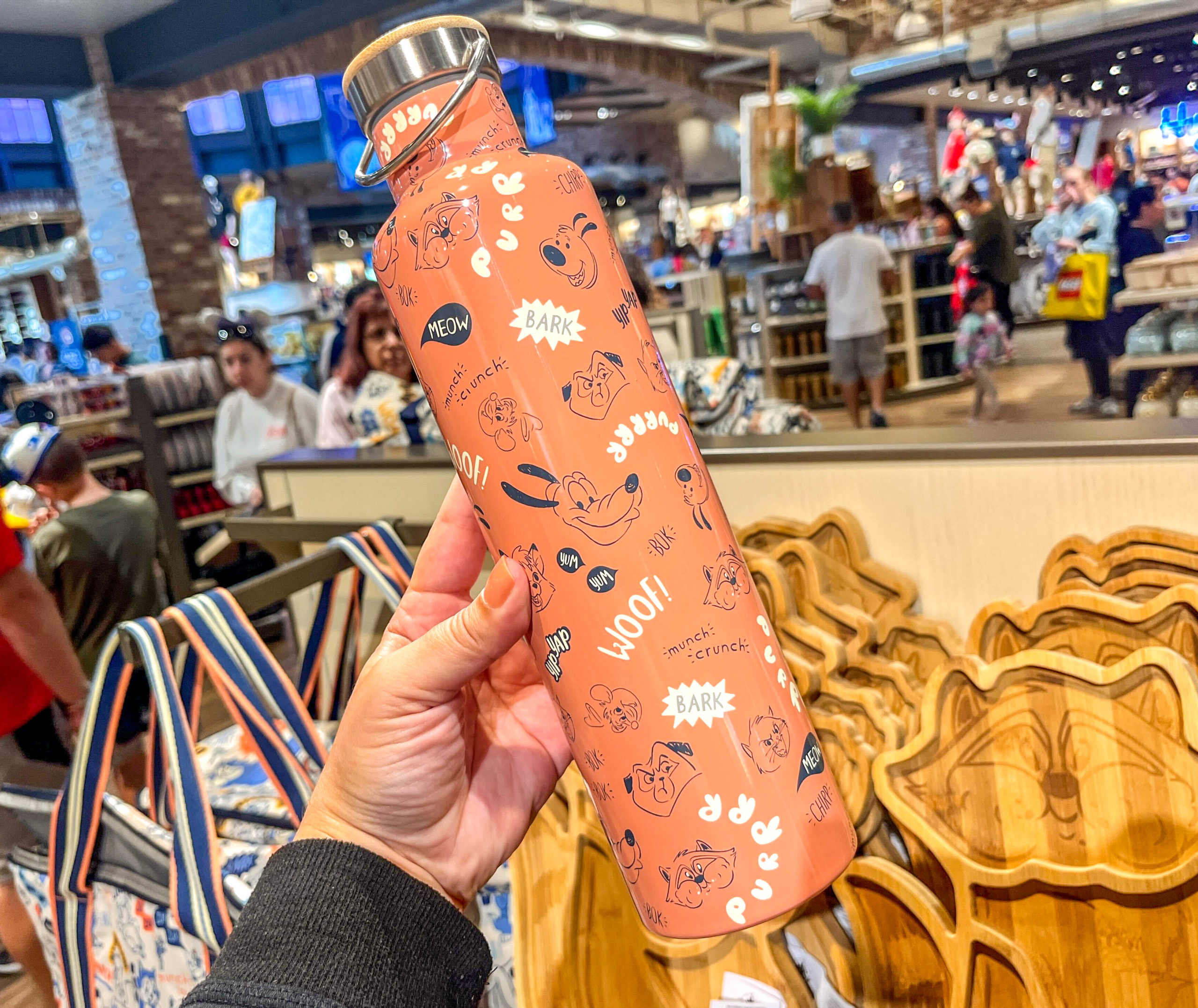 Thanks for visiting MickeyBlog.com! Want to go to Disney? For a FREE quote on your next Disney vacation, please fill out the form below and one of the agents from MickeyTravels, a Diamond-Level Authorized Disney Vacation Planner, will be in touch soon!