This Day in Disney History- January 21

Welcome back to our continuing journey through the history of the Walt Disney Company! Today we are looking back at the events on this day in Disney history- January 21.

January 21st featured the release of a classic Disney movie, the debut of an EPCOT attraction, and a reunion with long lost friends. So, let’s get into it! 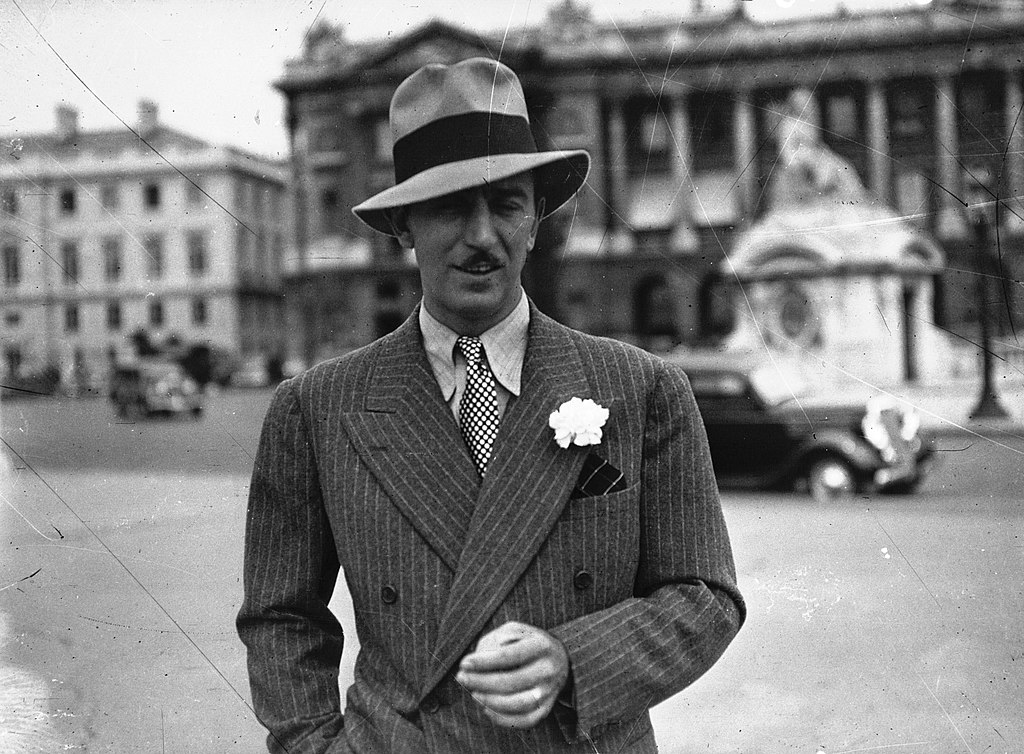 On this day in 1933, the Mickey Mouse cartoon The Mad Doctor was released. 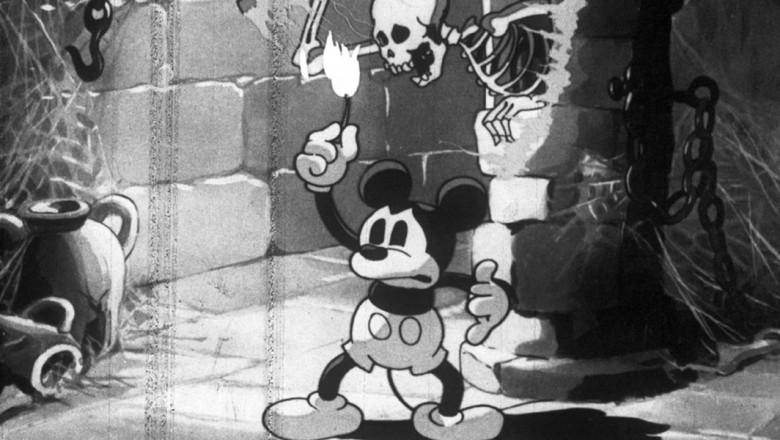 A spoof of the Universal horror films of the time, in the cartoon Mickey dreams that Pluto has been captured by an evil scientist!

On this day in 1977, Freaky Friday was released. 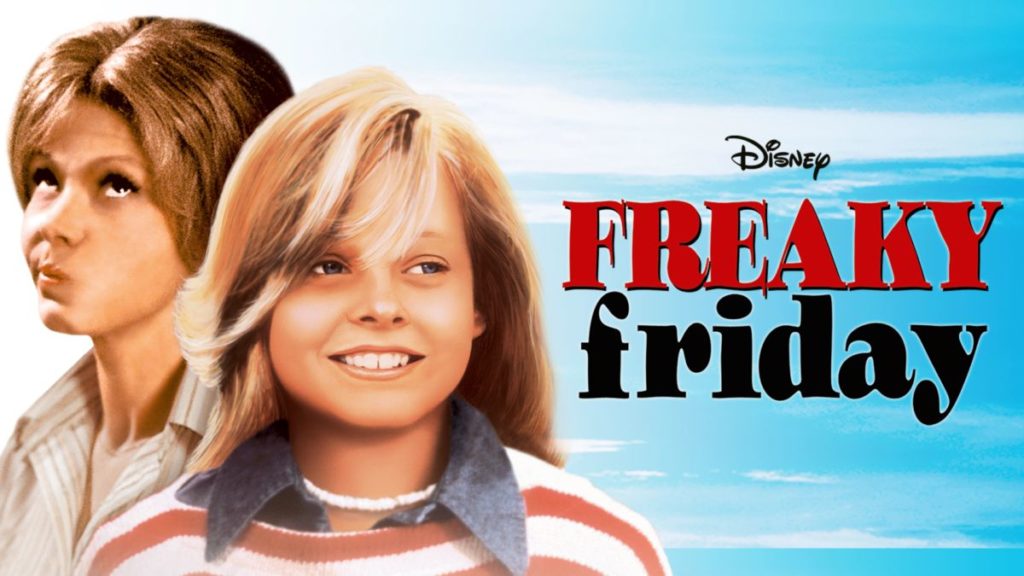 Starring Barbara Harris, Jodie Foster and John Astin, the film tells the story of a mother and daughter who switch bodies on Friday the 13th.

On this day in 1995, Circle Of Life: An Environmental Fable debuted in The Land pavilion’s Harvest Theater.

The new film combined live action and animation to tell a fable about pollution. Circle of Life: An Environmental Fable starred Timon, Pumba, and Simba. The film closed on February 3, 2018.

On this day in 1998, the parking lot in front of Disneyland’s Main Street entrance closed. 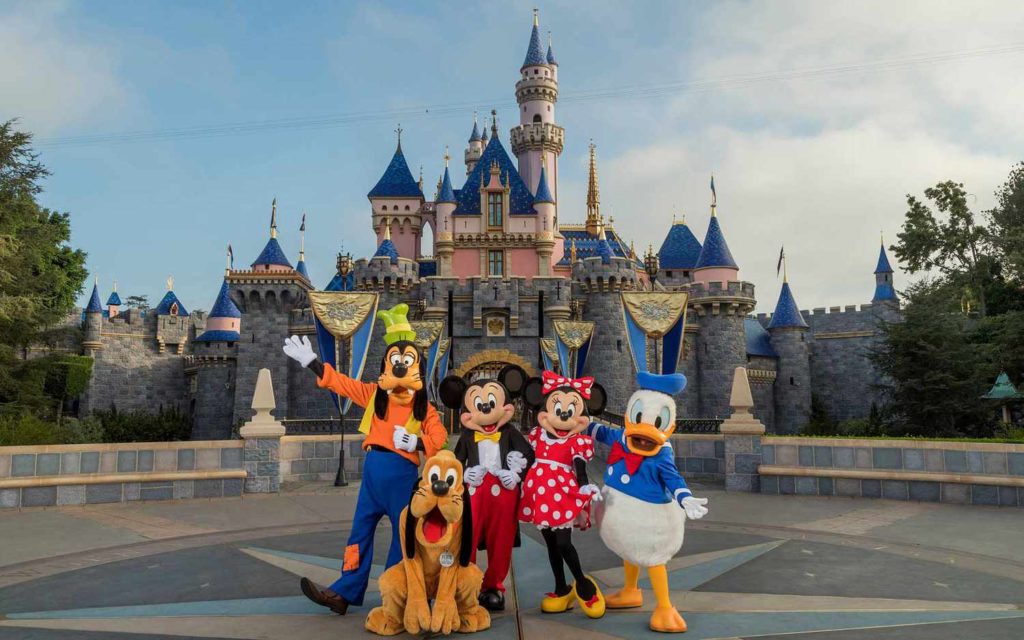 The lot had been used since the park opened in 1955. Guests must now park in the resort’s massive parking structures.

On this day in 2005, the animated series American Dragon: Jake Long debuted on the Disney Channel. 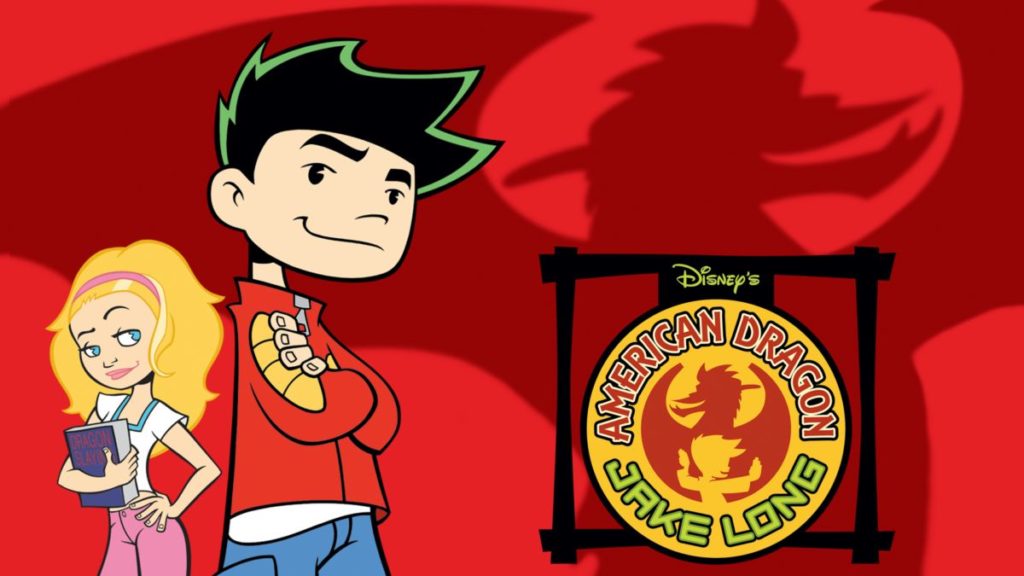 The show would run for two seasons before finally ending in September of 2007.

On this day in 2011, the Flights of Fantasy Parade premiered at Hong Kong Disneyland. 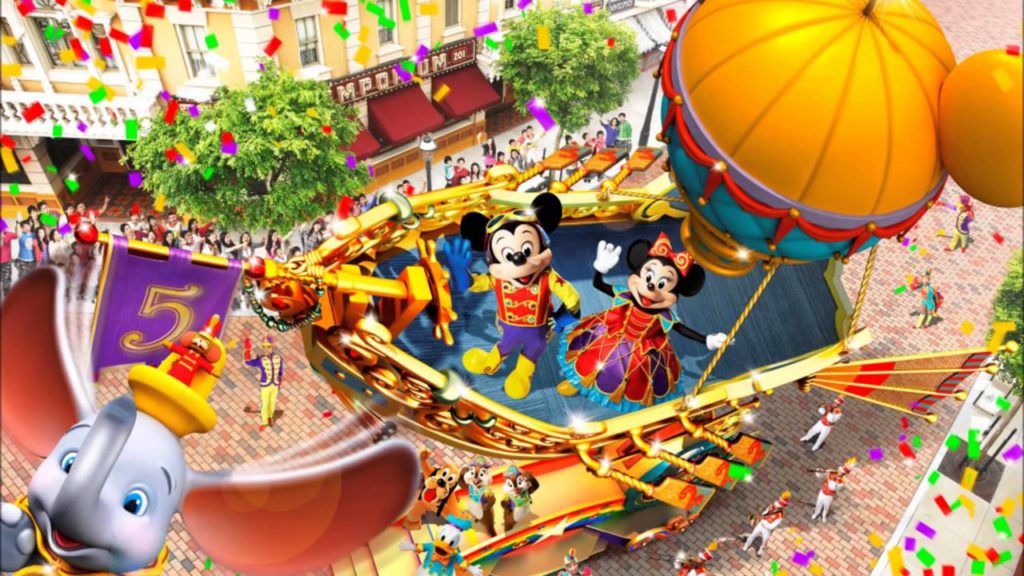 The new procession was created to mark the park’s 5th anniversary. Led by Imagineer Steve Davidson, the parade was created in collaboration with Cast Members from around the world.

Finally, on this day in 2013, “Long Lost Friends Week” began at the Magic Kingdom. 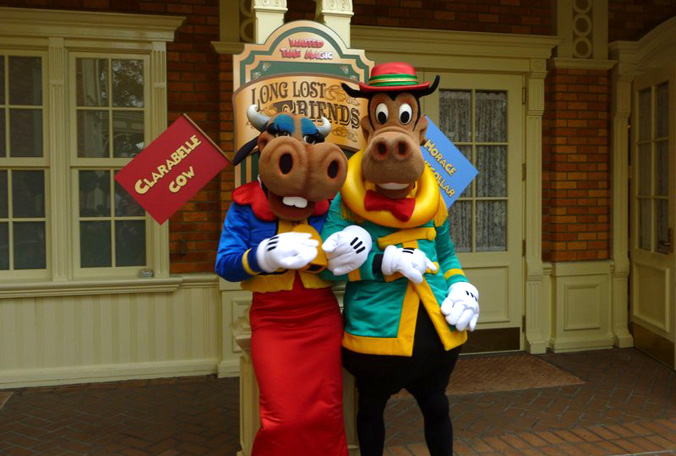 As part of this Limited Time Magic event, guests could meet classic Disney characters such as Clarabelle Cow, Horace Horsecollar, the Three Little Pigs and the cast of Robin Hood.

That concludes this day in Disney history- January 21. So, be sure to come back tomorrow to see what happens next!