This Day in Disney History- January 20

Welcome back to our continuing journey through the history of the Walt Disney Company! Today we are looking at the events on this day in Disney history- January 20.

January 20th featured the release of a Disney Channel classic, the official end of Disney’s first water park, and also the debut of an Epcot restaurant! So, let’s get started!

On this day in 1950, the Donald Duck short Lion Around was released. 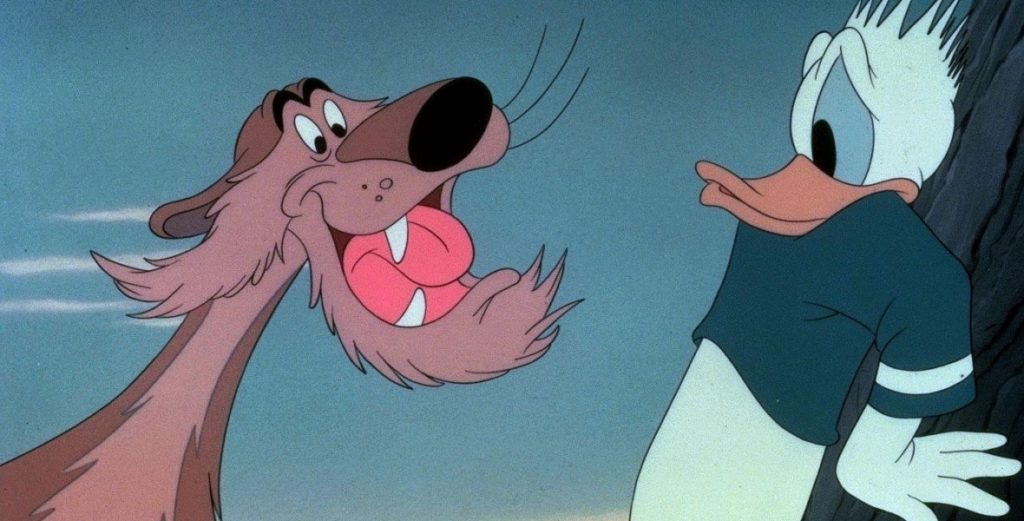 In the cartoon, Huey, Dewey, and Louie use a mountain lion costume to scare Donald away from his pie. Although they are found out, a real mountain lion then comes along!

On this day in 1991, the Disney Channel original film Bejewelled was released. 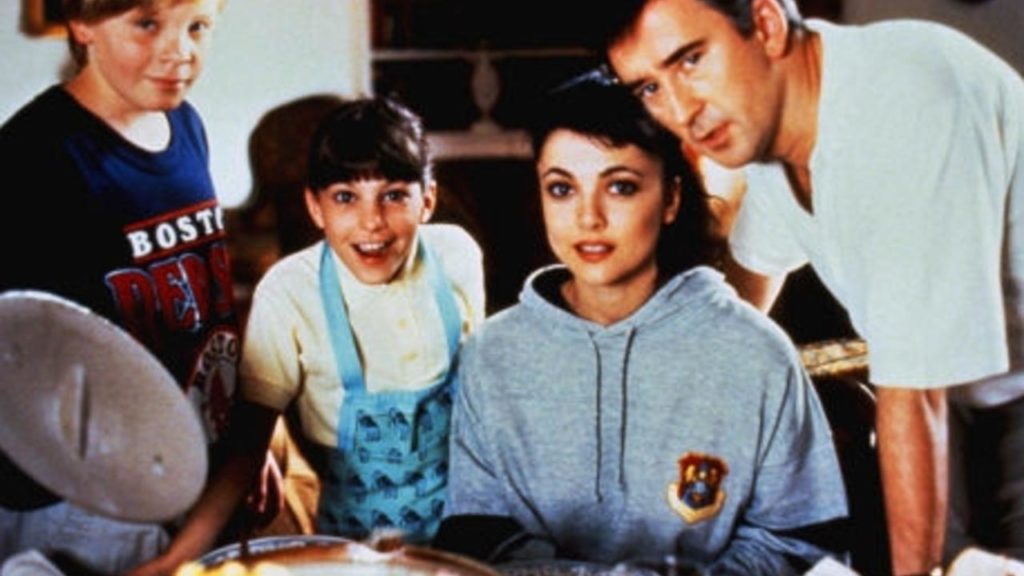 When a family’s jewels are stolen on a trip to London, a museum guide and private investigator team up to recover them.

On this day in 2005, Disney announced that River Country would be permanently closed. 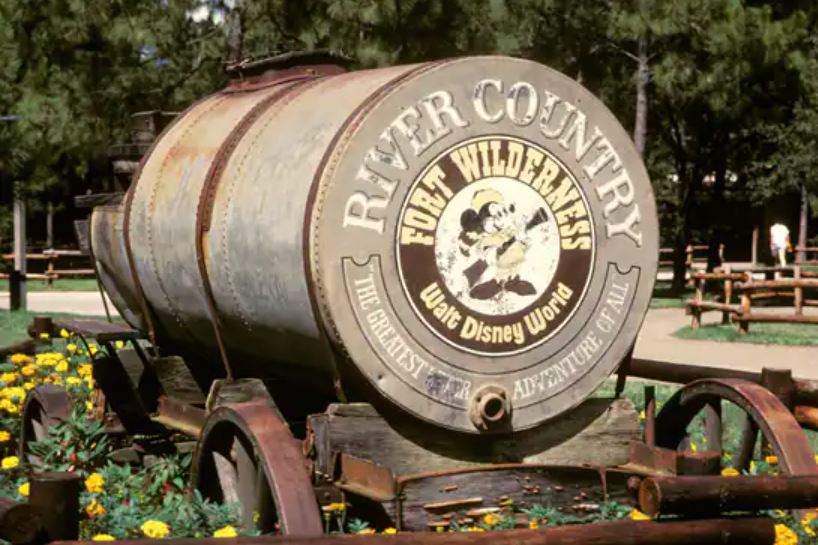 Originally opening in 1976, Disney’s first water park had not operated since November 2001.

Also on this day in 2005, the peak of Expedition Everest was lowered into place. Disney’s Animal Kingdom’s newest E-Ticket attraction finally reached its height of nearly 200 ft. The attraction would open in 2006.

On this day in 2006, High School Musical premiered on the Disney Channel. 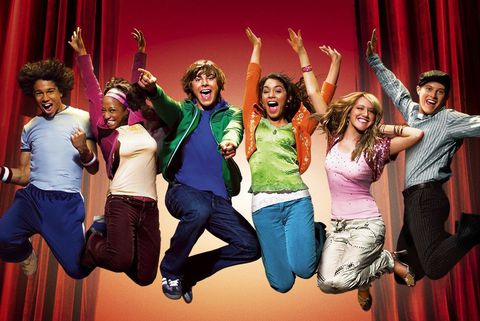 The film tells the story of high school basketball star Troy Bolton (Zac Efron) who falls for Gabriella Montez (Vanessa Hudgens). The couple then audition for the upcoming school musical, despite their other extracurricular obligations.

On this day in 2014, Spice Road Table officially opened at Epcot. 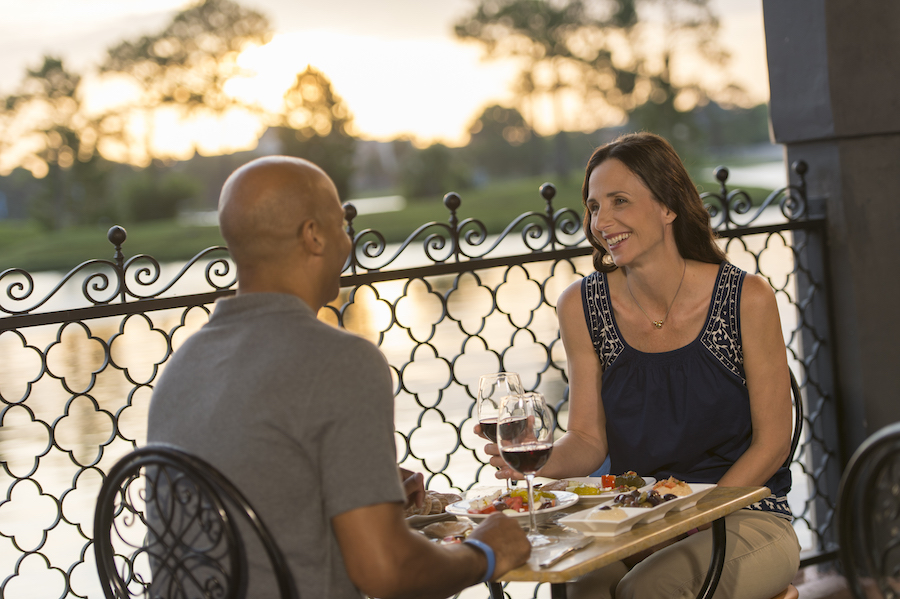 Finally, on this day in 2017, the final episode of Girl Meets World aired on the Disney Channel. 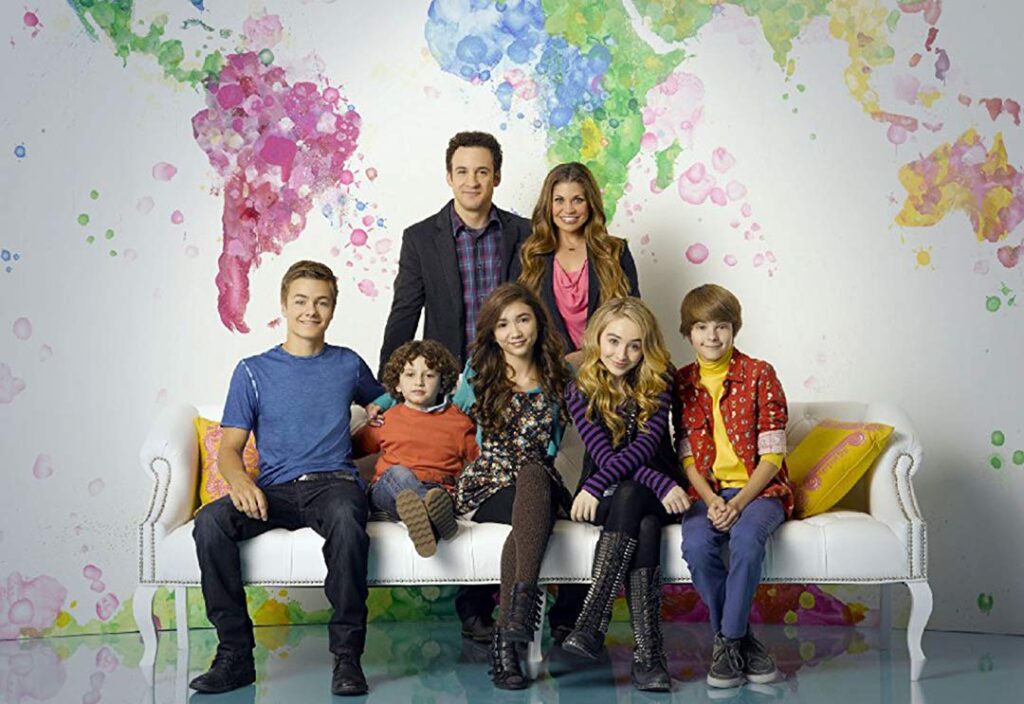 That’s all for this day in Disney history- January 20! So, be sure to come back tomorrow to see what happens next!