This Day in Disney History- January 18

Welcome back to our magical foray through the history of the Walt Disney Company! Today we are looking at the events on this day in Disney history- January 18!

January 18th featured a new Donald Duck cartoon, the premiere of a Disney Channel classic, and also the debut of a new Disneyland nighttime spectacular! So, let’s get going! 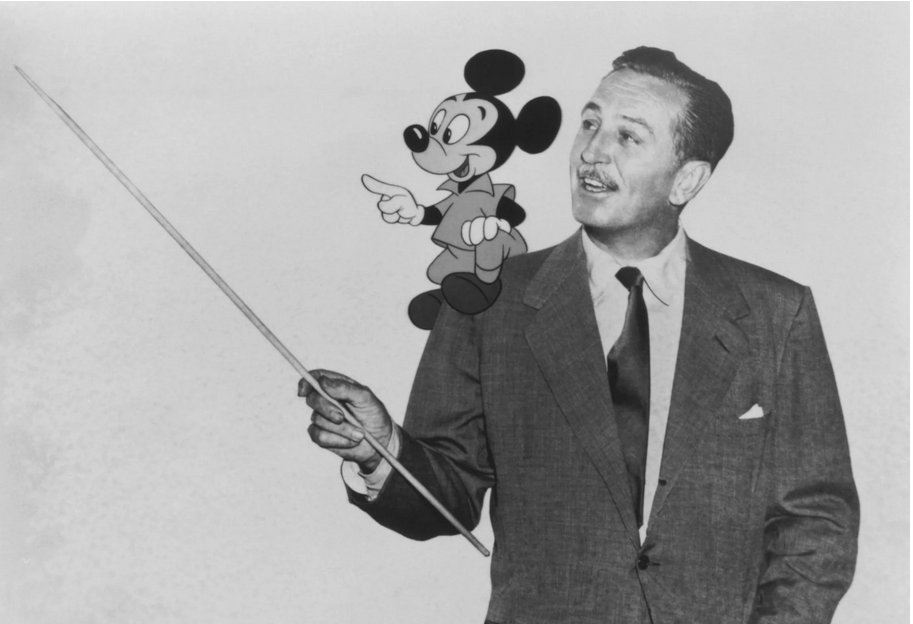 On this day in 1952, the Donald Duck cartoon Donald Applecore was released. 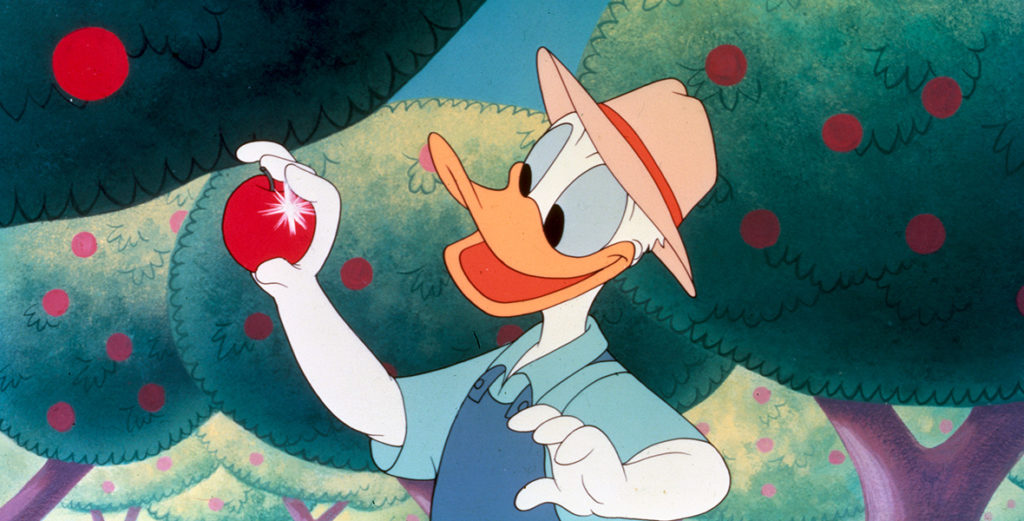 Directed by Jack Hannah, the short features Donald as an apple farmer, trying to protect his crop from Chip and Dale!

The Carnival Castle is Unveiled (1997)

On this day in 1997, the Carnival Castle was unveiled in Disneyland Paris as part of the park’s 5th anniversary celebration. 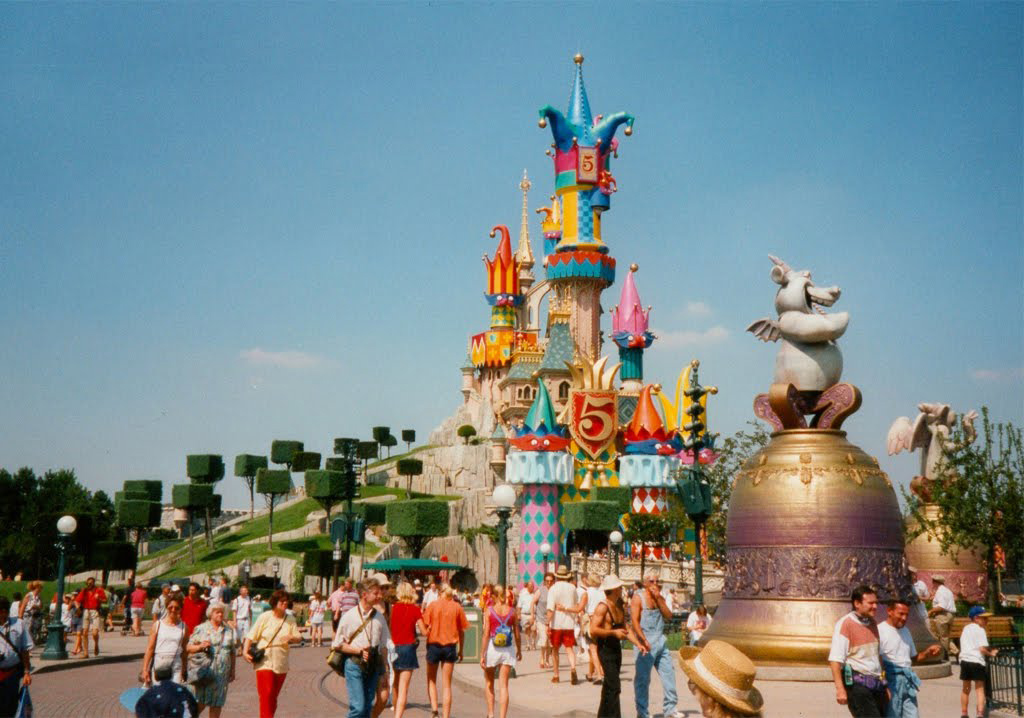 The theme of the castle was inspired by the recently released Hunchback of Notre Dame.

On this day in 1999, So Weird debuted on the Disney Channel. 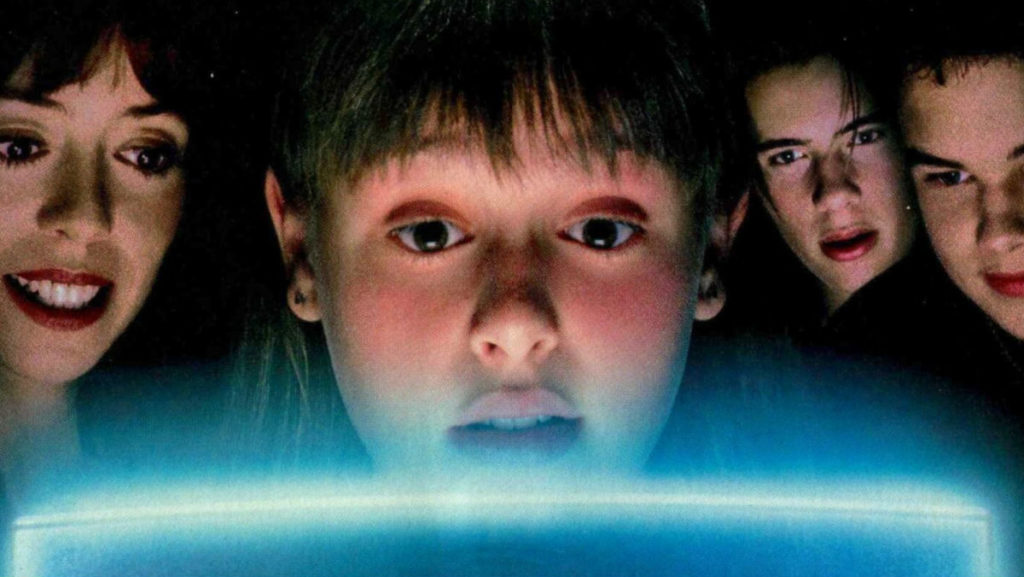 So Weird premiered on the Disney Channel in 1999. Photo: Disney

The new Disney Channel original series told the story of teenager Fiona Phillips, who tours the country with her rock star mom and encounters paranormal activity.

On this day in 2002, Imagineers met with the director of the Kennedy Space Center at Cape Canaveral.

The meeting was held to discuss the under-development Space pavilion for EPCOT. The pavilion would eventually open as Mission: Space in 2003.

On this day in 2011, Disney unveiled updated  plans for the Fantasyland expansion for the Magic Kingdom.

As opposed to the princess-heavy original plan, the new design called for an expanded Storybook Circus area in addition to the Seven Dwarfs Mine Train, Little Mermaid dark ride, and Beast’s Castle.

Finally, on this day in 2019, Mickey’s Mix Magic premiered at Disneyland.

The nighttime spectacular and fireworks show was created in honor of Mickey Mouse’s 90th birthday celebration!

That concludes this day in Disney history- January 18. So, be sure to come back tomorrow to see what magical events happen next. Thanks for reading!