Downtown Disney is undergoing a major transformation in Disneyland Resort in California. 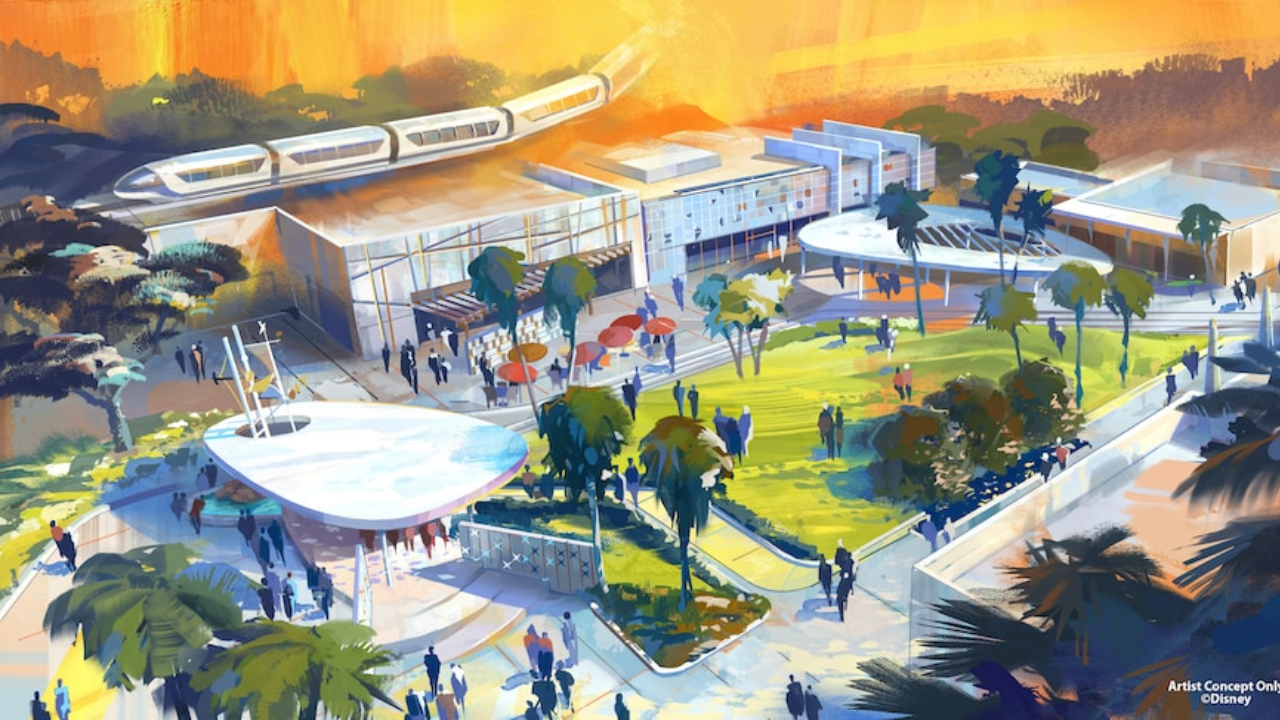 The West End of the shopping and dining district of Disneyland Resort is in the process of being reimagined, with new restaurants, shops, and even an open lawn for guests on the way.

However, over on the East End of Downtown Disney, one restaurant has now permanently closed, according to Scott Gustin on Twitter.

In a new message, the company said: "Our cafes are permanently closed." This includes the location in Los Angeles. pic.twitter.com/M9X4drz47L

La Brea Bakery Cafe has permanently closed in both Los Angeles and Downtown Disney in Anaheim, California as of January 9th, 2023.

Although you can still shop for La Brea Bakery items in select locations such as grocery stores and airport kiosks, the cafe locations have been permanently closed. You can read the full press release from La Brea Bakery below.

When it comes to the Downtown Disney construction progress, AMC Theaters, Starbucks West, Earl of Sandwich, and Sugarboo & Co. closed in early 2022, and in December 2022, Disney filed permits for a new 8,300 square-foot retail building that would contain room for five shops, as well as a 1,250 square-foot stage.

We also recently learned that Ralph Brennan’s Jazz Kitchen would be closed temporarily for refurbishment beginning on January 9th. They will reopen with a modified experience for a temporary period of time. 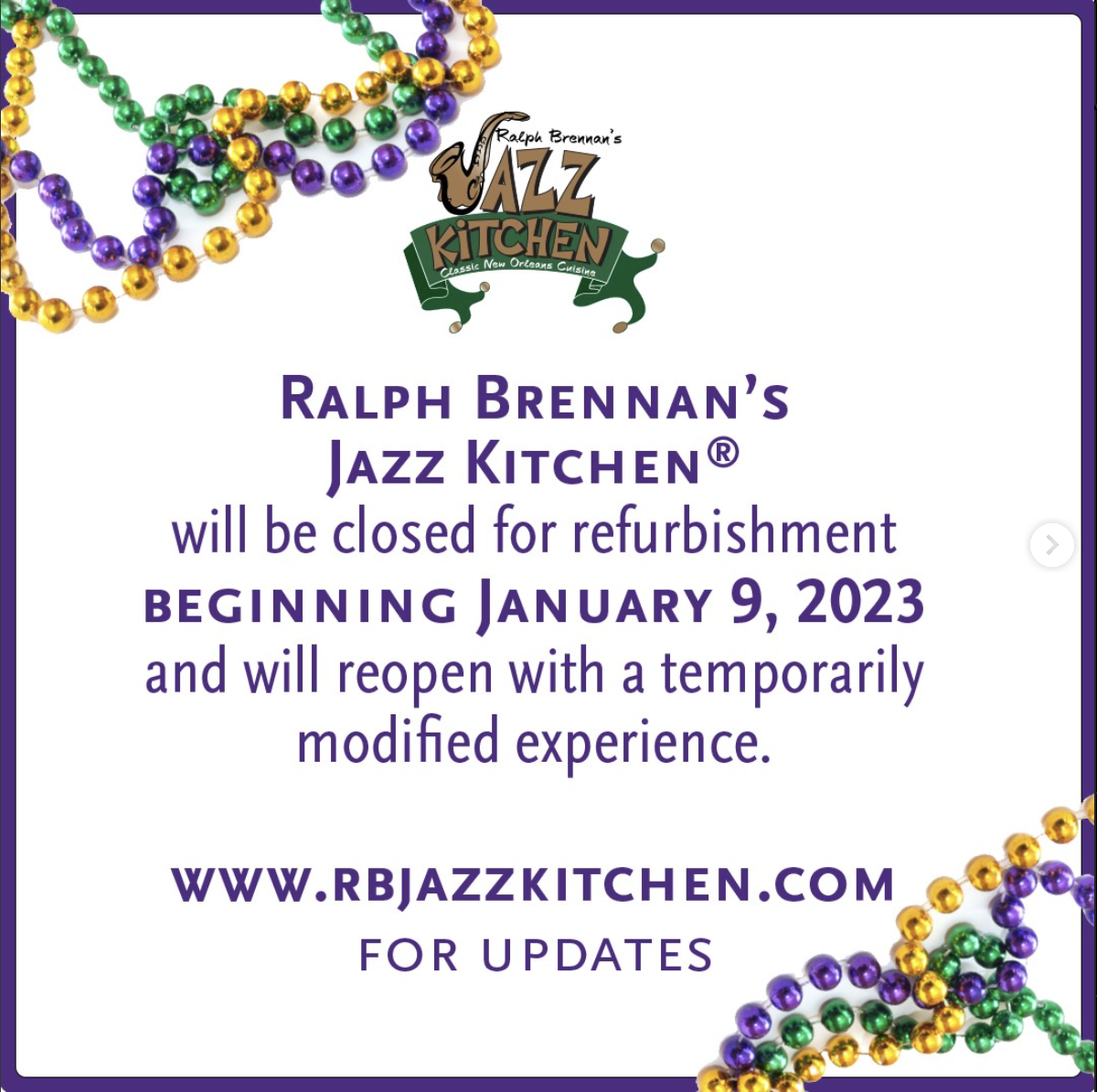