Our MickeyBloggers were at Disney Springs today where we had a chance to check out a new merchandise trend at The Art of Disney.  Check out D-Stage dioramas now in store and featuring your favorite Disney Friends. 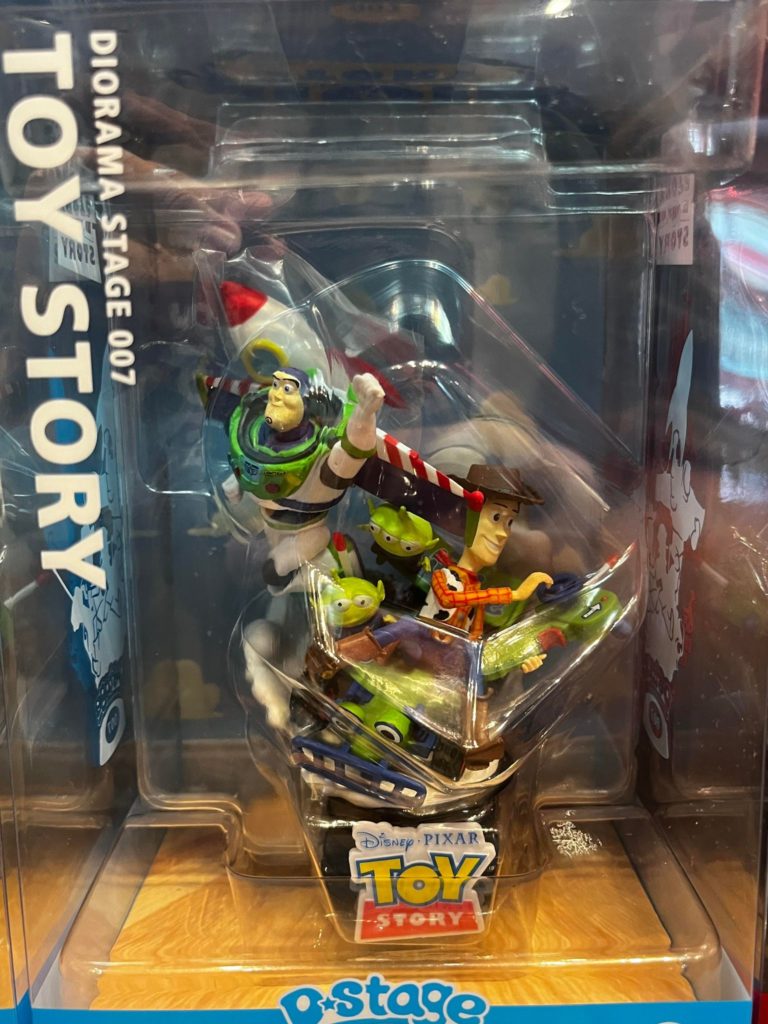 Here’s a look at the first D-Stage diorama. The Toy Story version features some of your favorite friends from the franchise included Woody, Buzz, little green aliens and more. 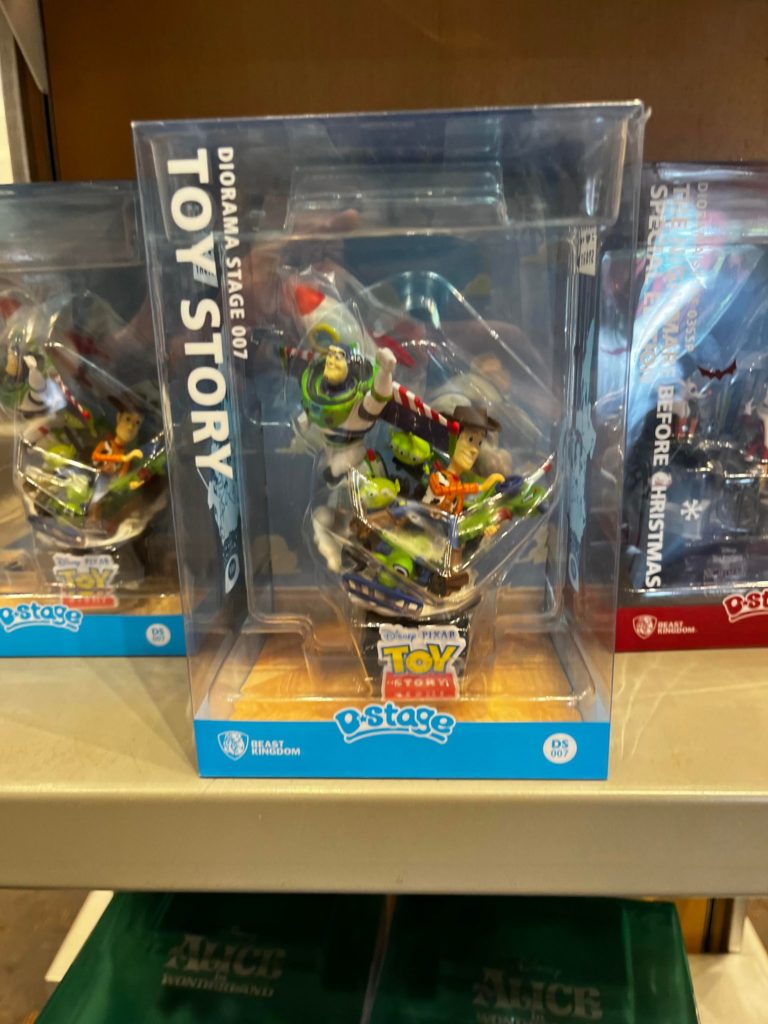 The dioramas are numbered and are sold in a clear display box so that you can see all of the three dimensional details. 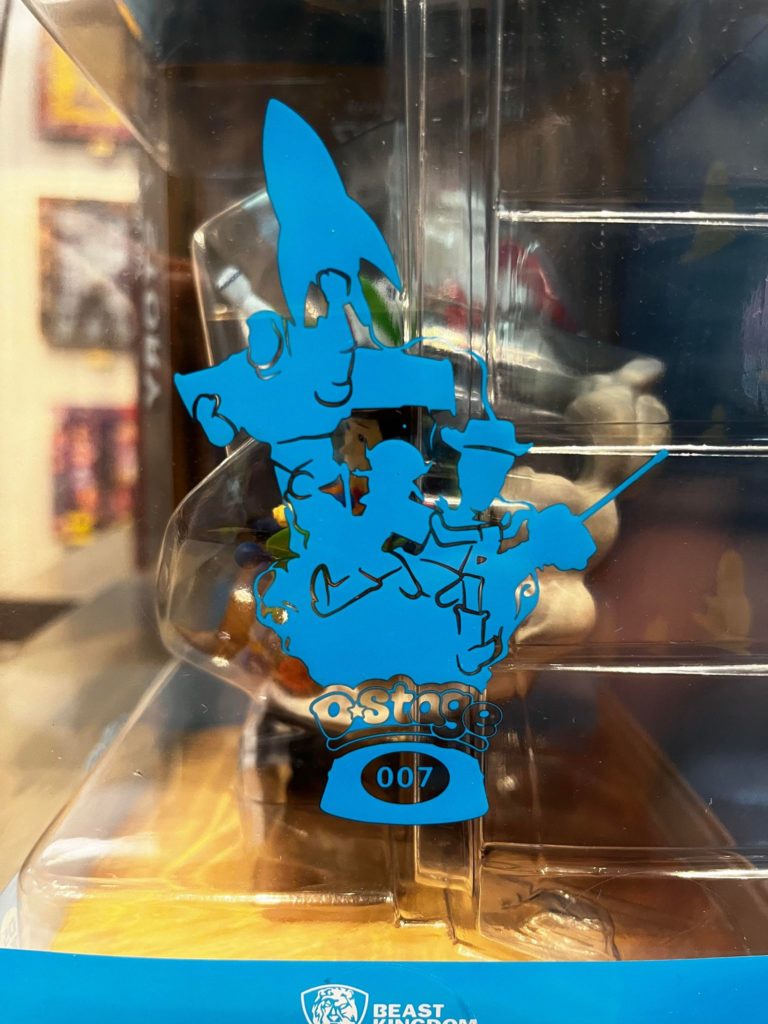 On the side of the boxes you’ll find monotone Toy Story artwork. 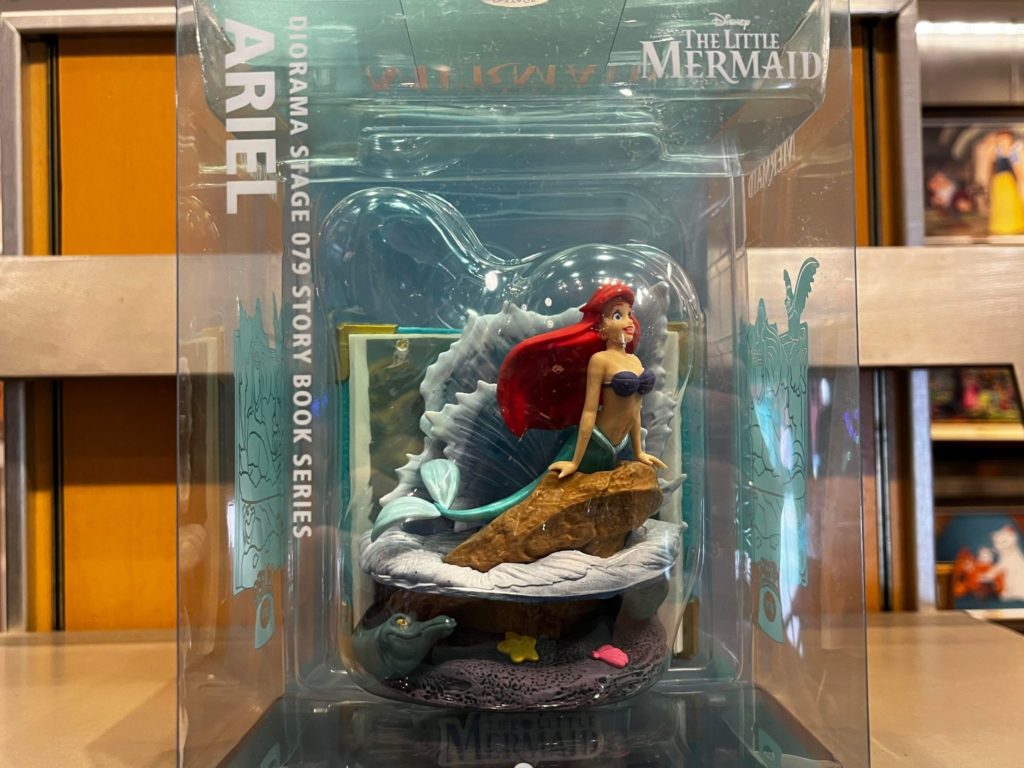 You’ll be flipping your fins over this next diorama. 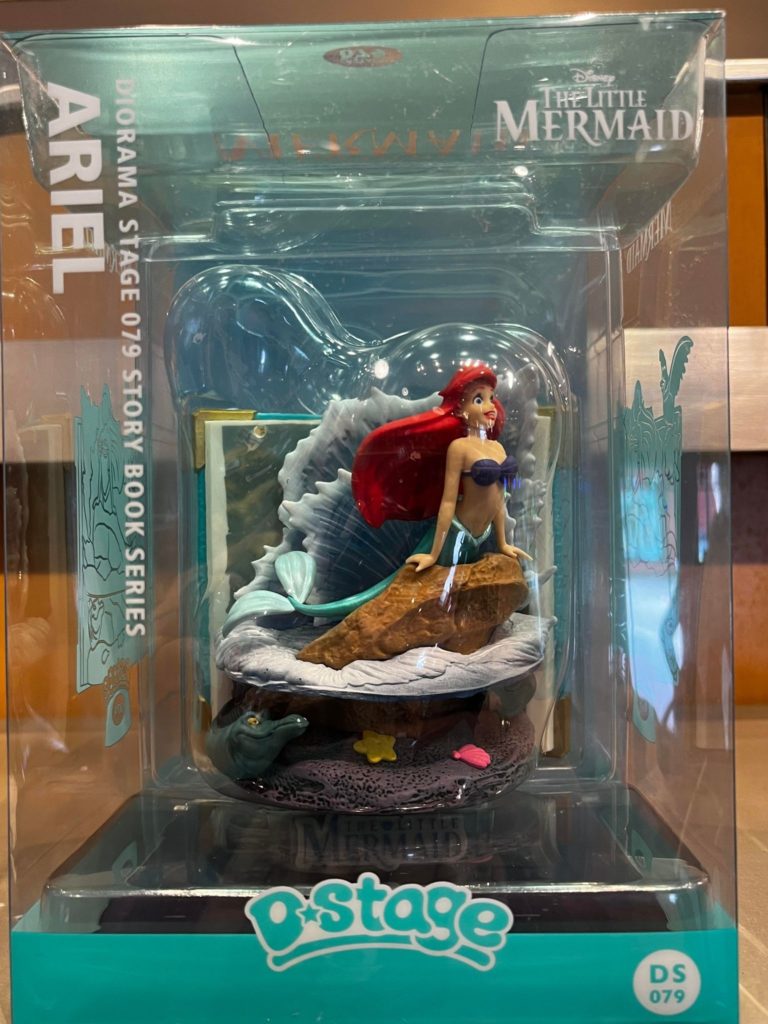 This D-Stage features The Little Mermaid. 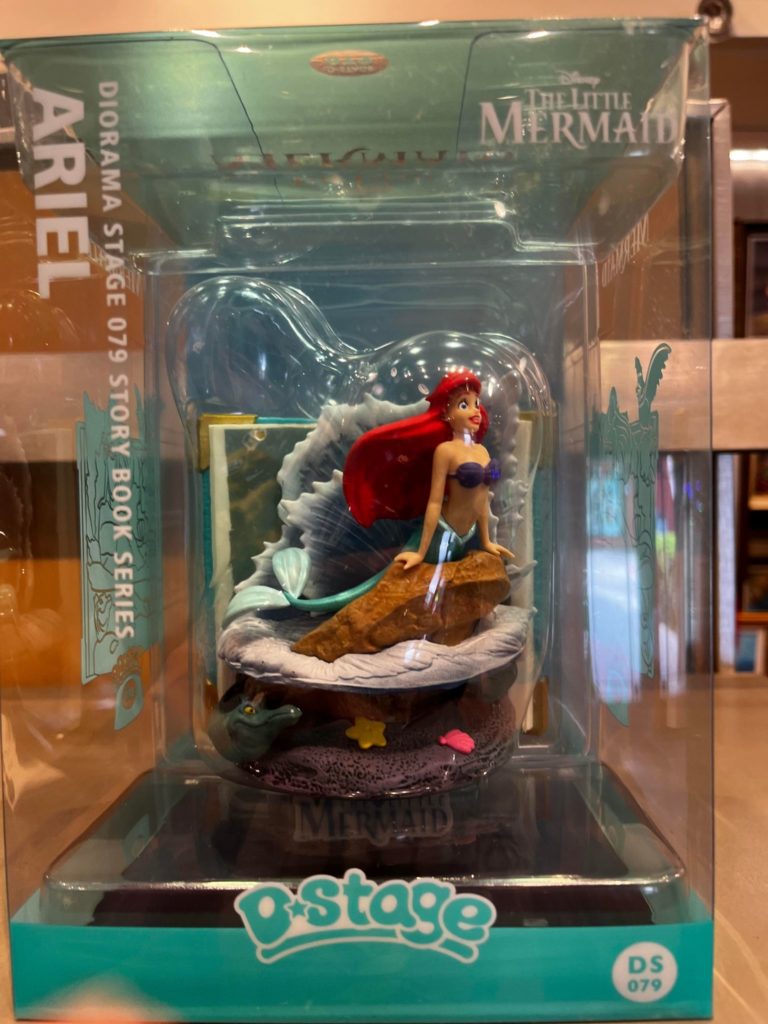 It recaptures the famous scene of Ariel coming up on the rocks from her ‘Under the Sea’ kingdom. 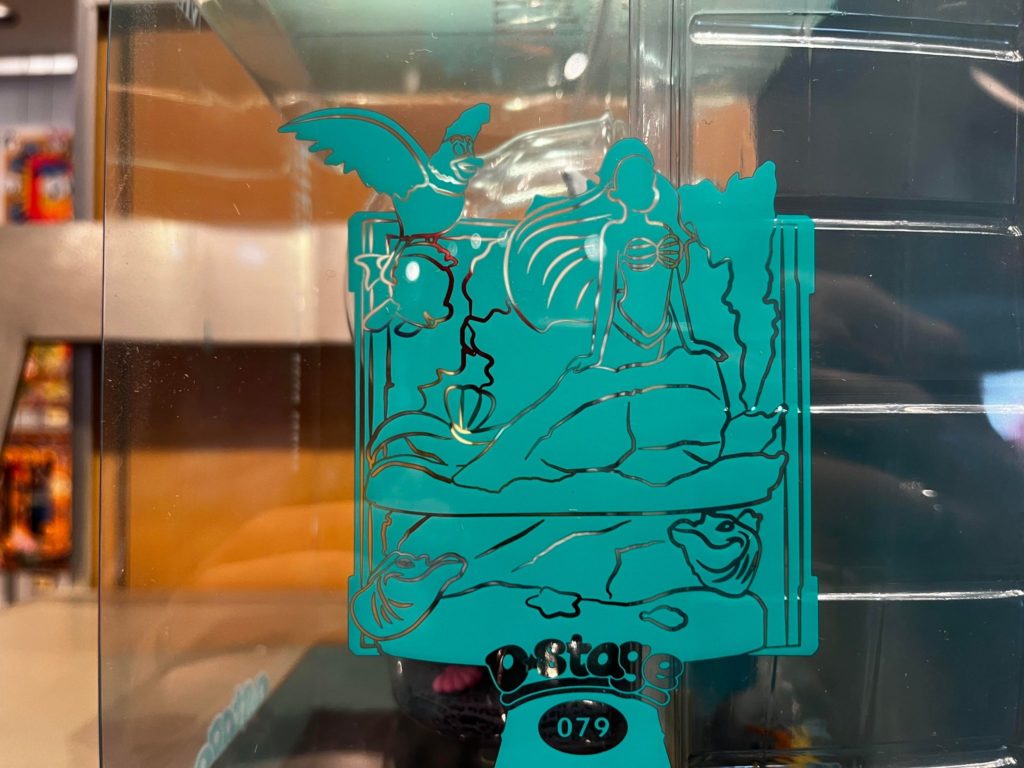 The Ariel display box features a teal image and this D-Stage is also number. 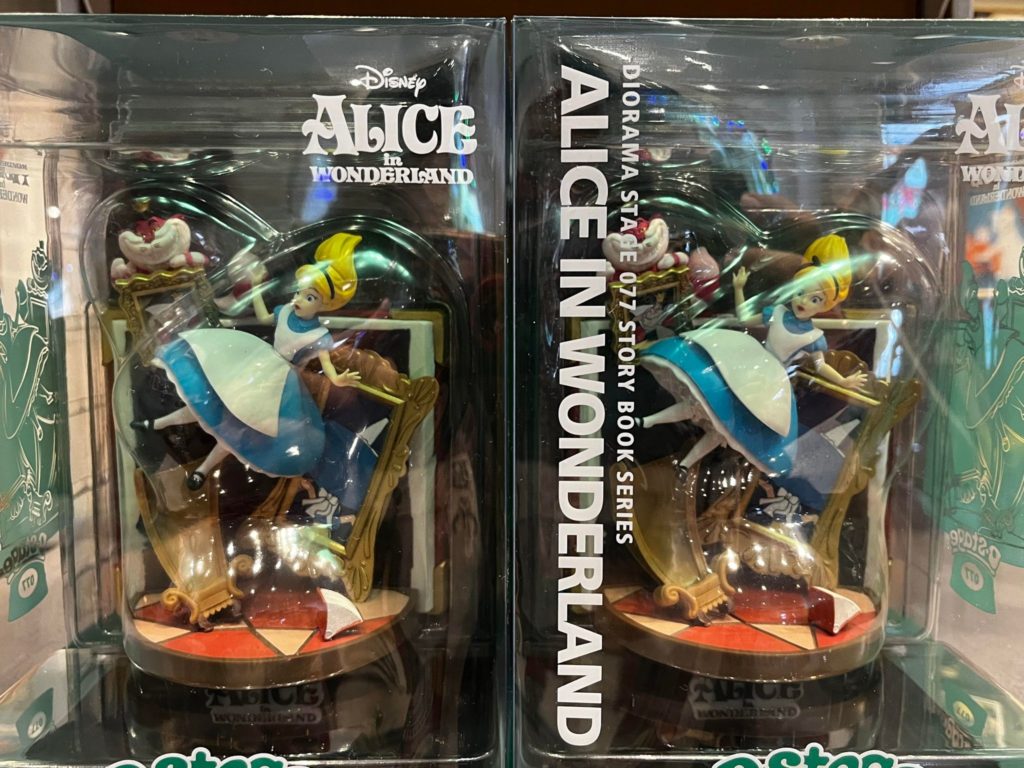 Next up is my favorite D-Stage diorama. 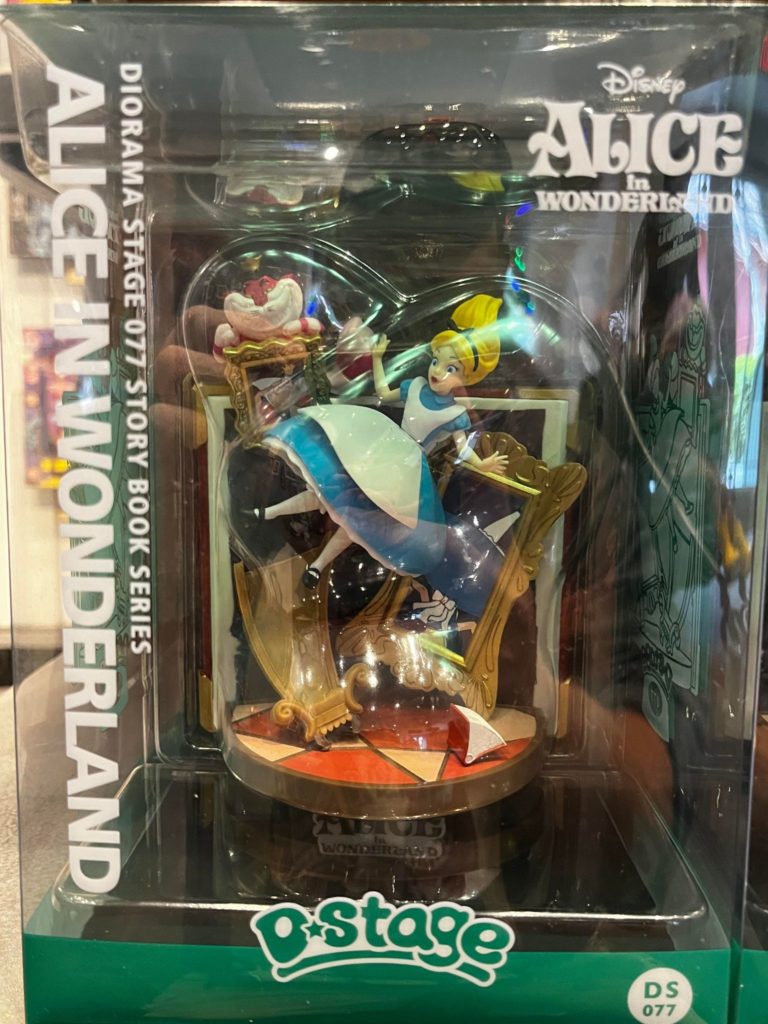 It features an image of Alice on her Wonderland Adventures. 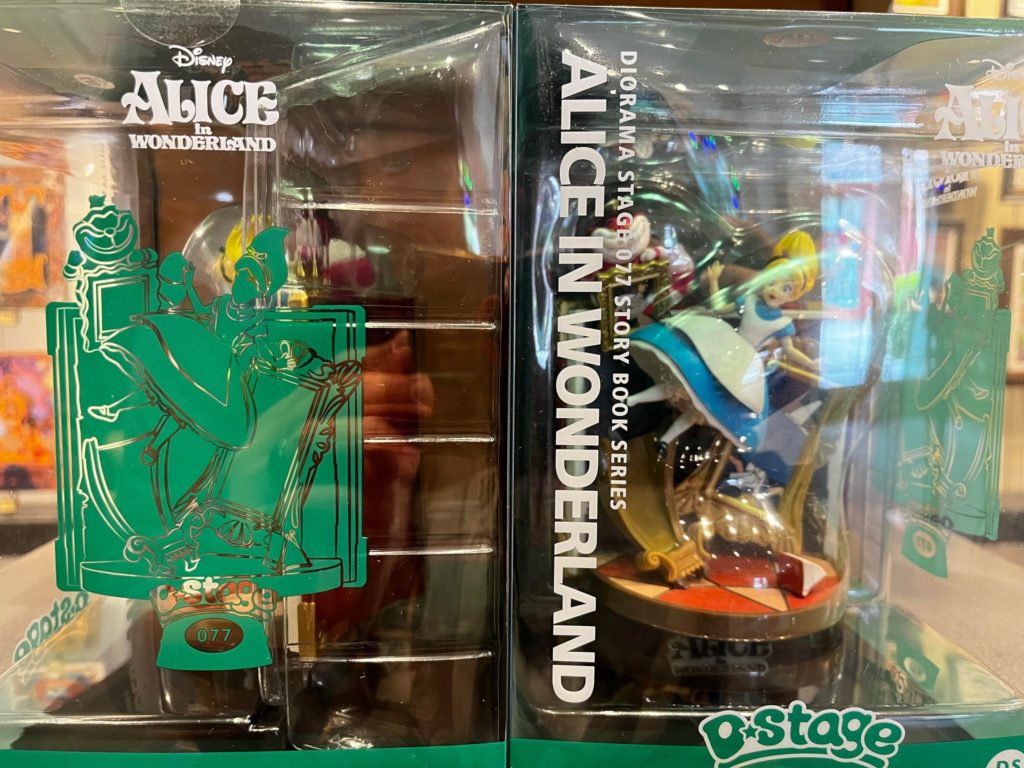 Here’s a closer look at the collector’s packaging and the artwork. 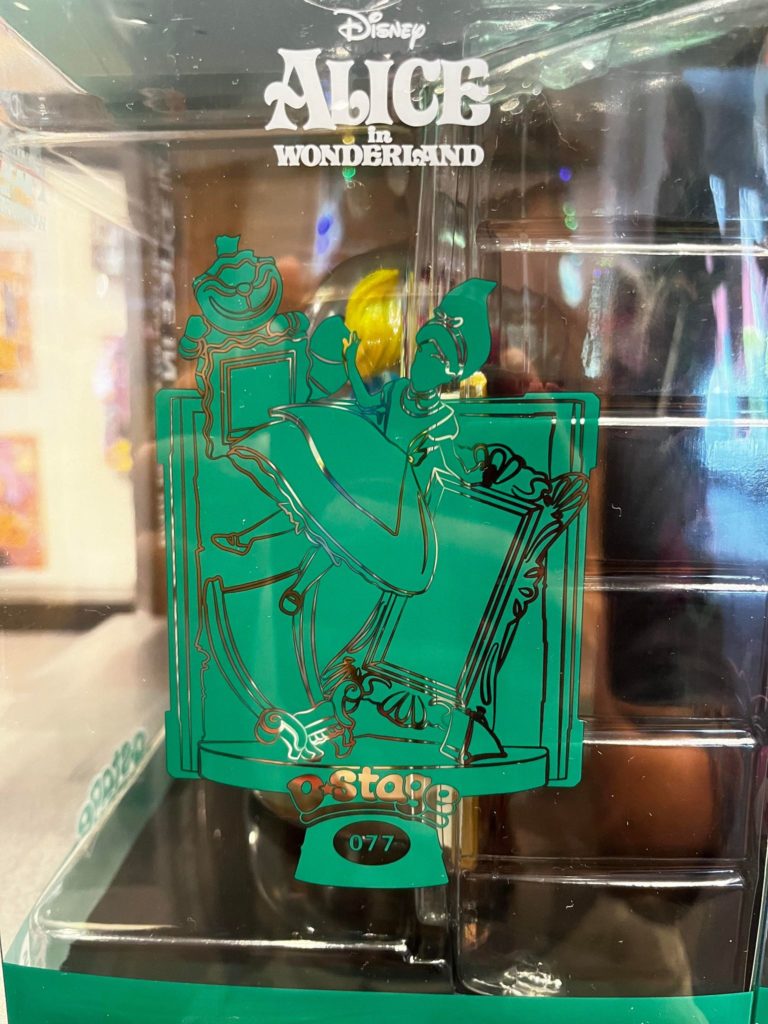 The last diorama features Jack Skellington from Tim Burton’s The Nightmare Before Christmas. 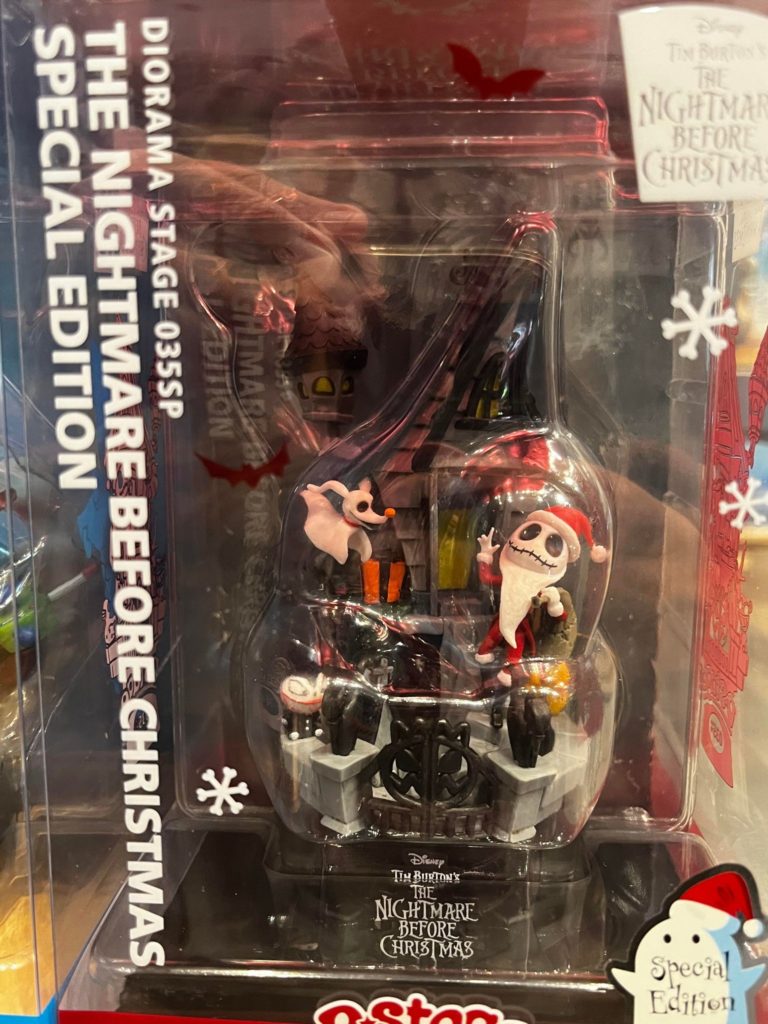 He can be seen here in his adorable Santa suit with his faithful dog Zero. 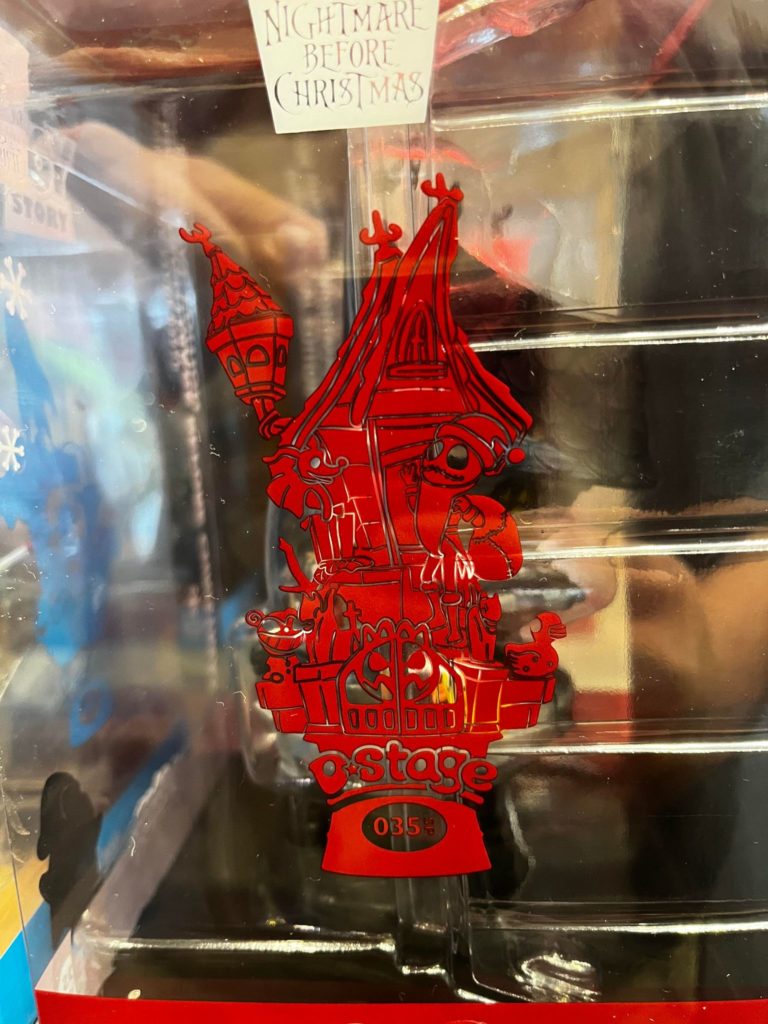 Each of the D-Stage diorama figures retails for $34.99. 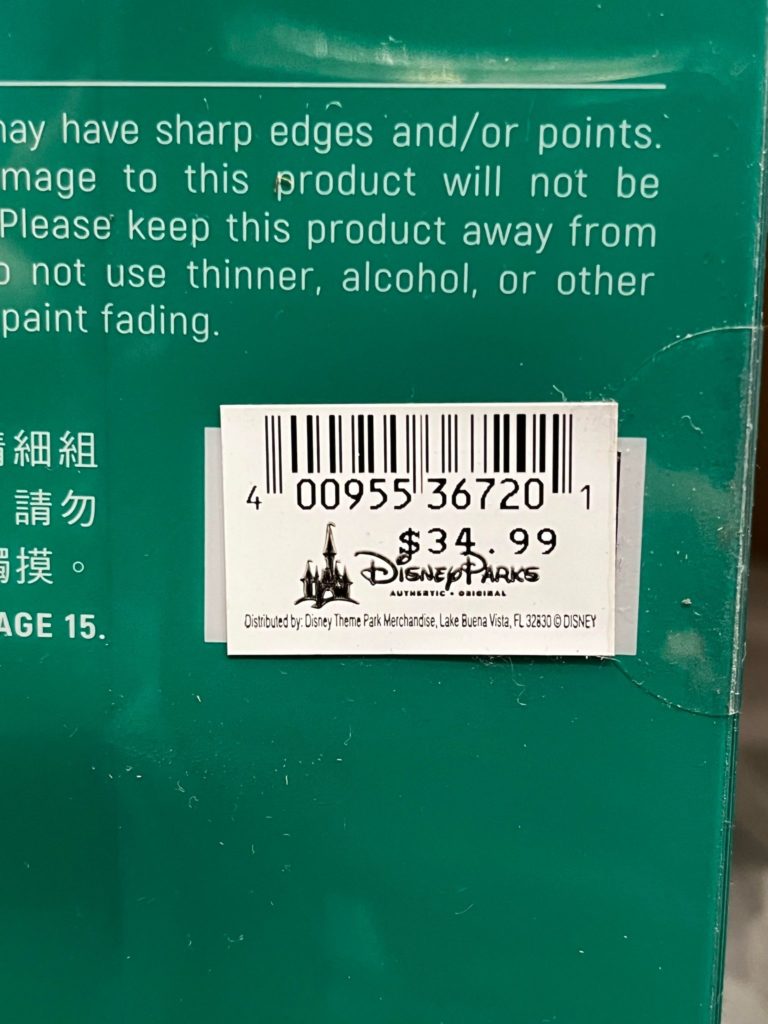 The cast member we spoke to at Disney Springs have said that the D-Stage diorama figures are wildly popular and that there were also Stitch figures and Rapunzel figures which arrived in the shop yesterday and sold out within minutes. 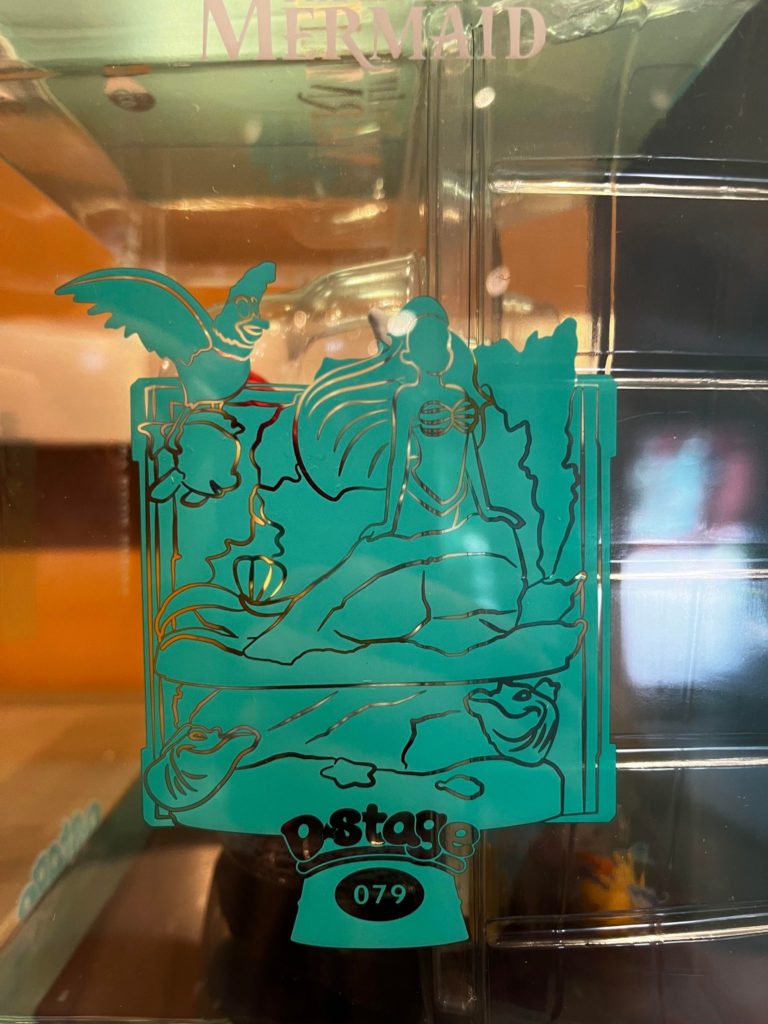 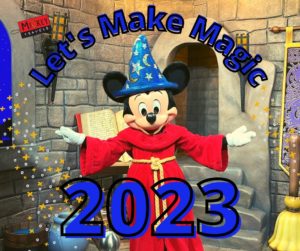 As an Authorized Disney Vacation Planner,  I’ll be on hand to assist with everything from finding that perfect package and getting the best deals to organizing park passes, Disney Genie+ and dining reservations.  Best of all- my services are ABSOLUTELY FREE.