Disney Cruise Line has just announced that a new Captain has been hired to helm the Disney Fantasy!  Captain Michele Intartaglia, is not new to Disney having spent more than a decade with the Disney Cruise line family.  He has been promoted from Staff Captain to Captain of the Fantasy. 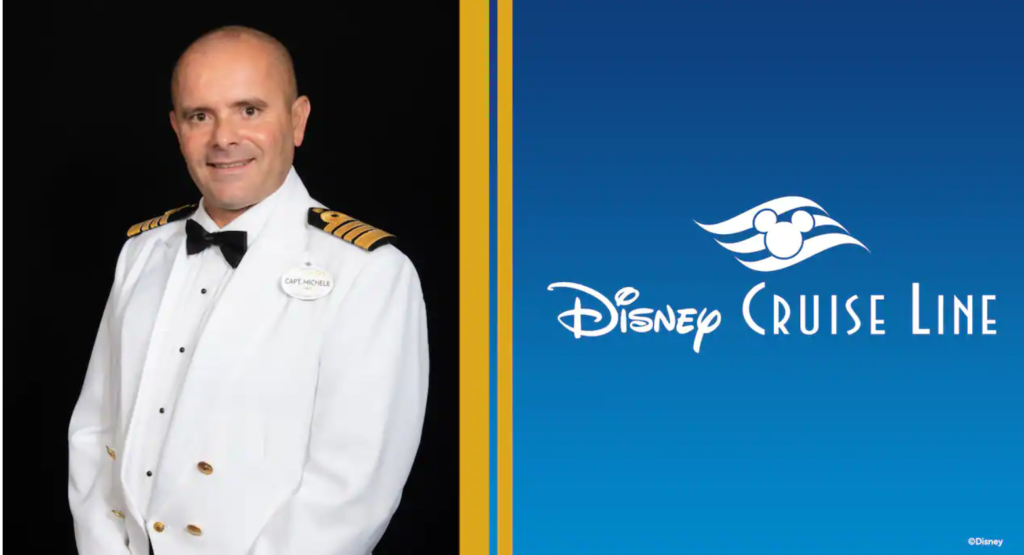 “Michele has been a tremendous asset to the Disney Cruise Line family,” said Sharon Siskie, Senior Vice President and General Manager, Disney Cruise Line. “His outstanding leadership skills, extensive experience and genuine passion for our company and the maritime industry make him a fantastic choice to serve in the role of Captain,” added Siskie. 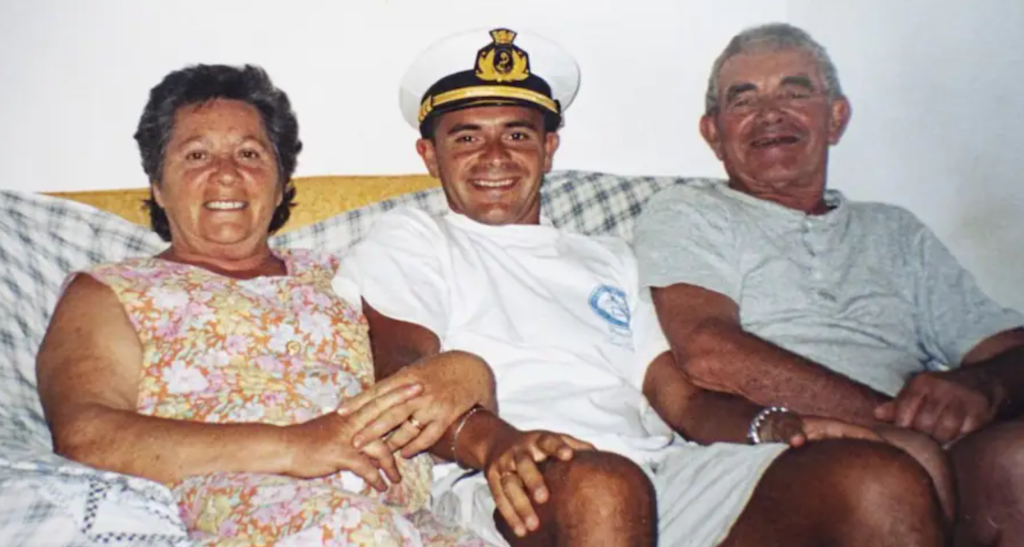 Captain Michele comes from a sea-faring family and was even raised on a small island in Italy.  His father was a sailor and was instrumental in Michele opting to pursue a career at sea.

“I grew up knowing I would be a seaman, like my father. He would share fascinating stories with me about his voyages around the world, meeting new people and learning about new cultures,” shared Michele. “For seafarers, there is an indescribable love of sailing on blue seas and visiting pristine coastlines. It’s very special that we get to do this and see so much of the world as part of our careers.” 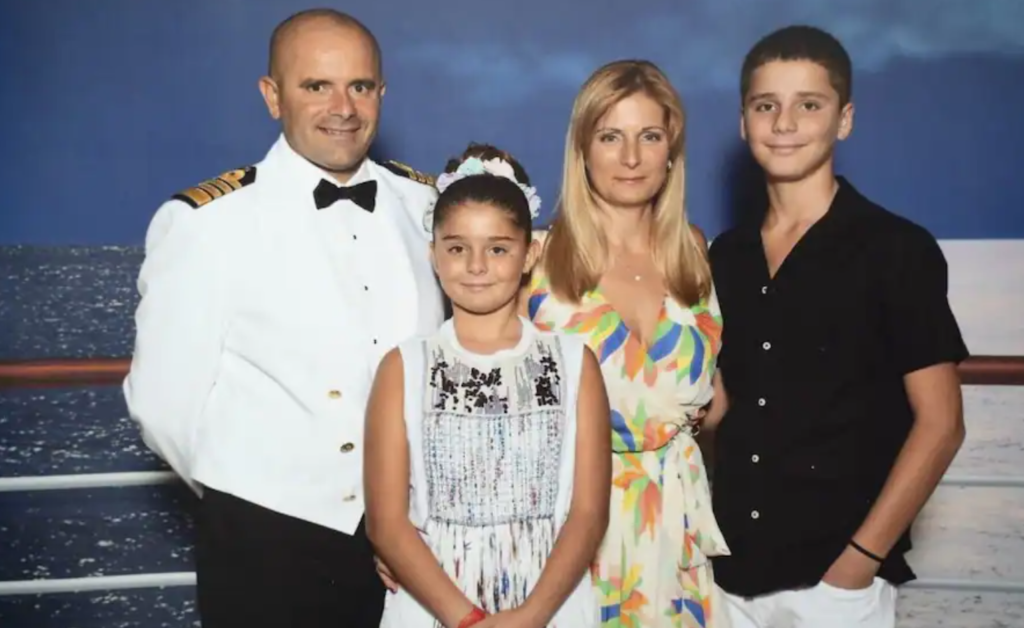 Michele was also a huge fan of Mickey Mouse and his career aspirations have always included a dream of working for Disney.  He spent several years working on cargo ships before moving to the cruise industry.  He originally signed on with Disney Cruise Line in 2011 as Staff Captain.  His first command was as temporary Captain on the Disney Dream in 2018.

In addition to Captain, Michele is a devoted father. He has two children Giuseppe and Arianna.  In a lot of ways, Disney has become the Captain’s second family, he said, “Disney Cruise Line is precious to me – it’s my second family,” said Michele. I am truly honored to be appointed Captain and continue to create magic at sea for our guests alongside our remarkable crew members,” he said. 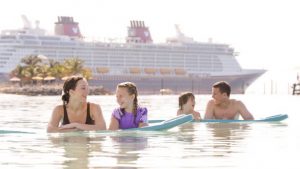 If you’re lucky enough to be sailing on the Disney Fantasy in the year ahead, be on the lookout for Captain Michele Intartaglia who will be making the rounds during Disney Cruise Line’s 7-day itineraries to the Caribbean and be sure to congratulate him.

With new policies and procedures in place during the year ahead, there’s never been a better time to work with an Authorized Disney Vacation Planner who can help you navigate through Disney’s new way of doing things!  I’ll be on hand to assist with everything from finding that perfect package and getting the best deals to organizing park passes, Disney Genie+ and dining reservations.  Best of all- my services are ABSOLUTELY FREE.