This Day in Disney History: December 7

Welcome back to our continuing journey through the history of the Walt Disney Company. Today we are looking at the events on this Day in Disney history- December 7.

December 7th featured a change in Disney Channel programming, the release of a Hollywood epic, and a fan uprising in Fantasyland. Interested? Let’s get into it! 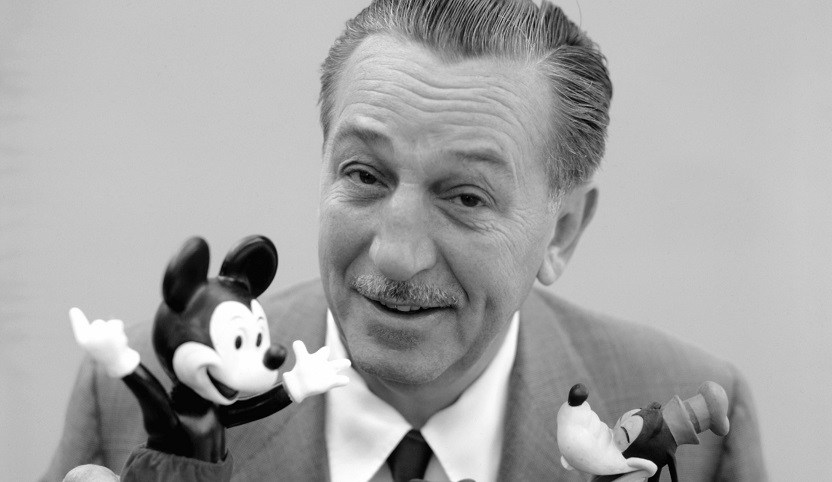 First up, on this day in 1945, the Pluto cartoon Canine Patrol was released.

Directed by Charles Nichols, this cartoon told the story of Pluto, a member of the Coast Guard, specifically trying to keep a baby turtle at bay. 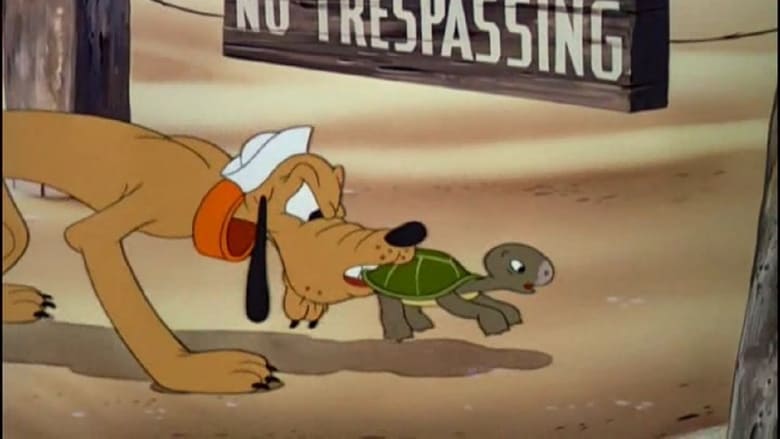 On this day in 1997, the first official “Toad In” took place at Walt Disney World. 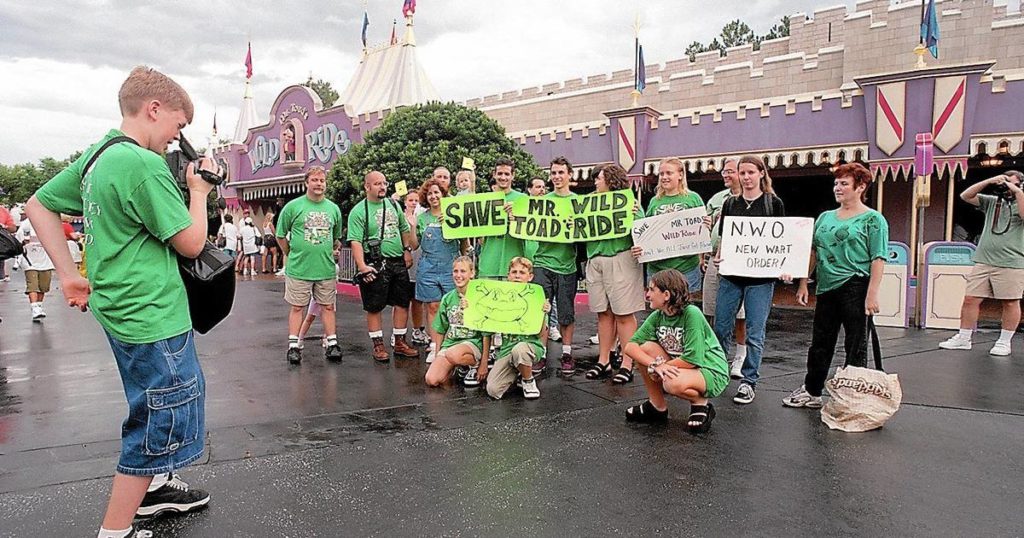 Chronicles of Narnia: The Lion, The Witch, and The Wardrobe Premiers (2005)

On this day in 2005, the Chronicles of Narnia: The Lion the Witch and The Wardrobe had its world premiere in England.

Based on the popular C.S. Lewis book, the Lion the Witch and the Wardrobe was developed as a partnership between Walt Disney Pictures and Walden Media. 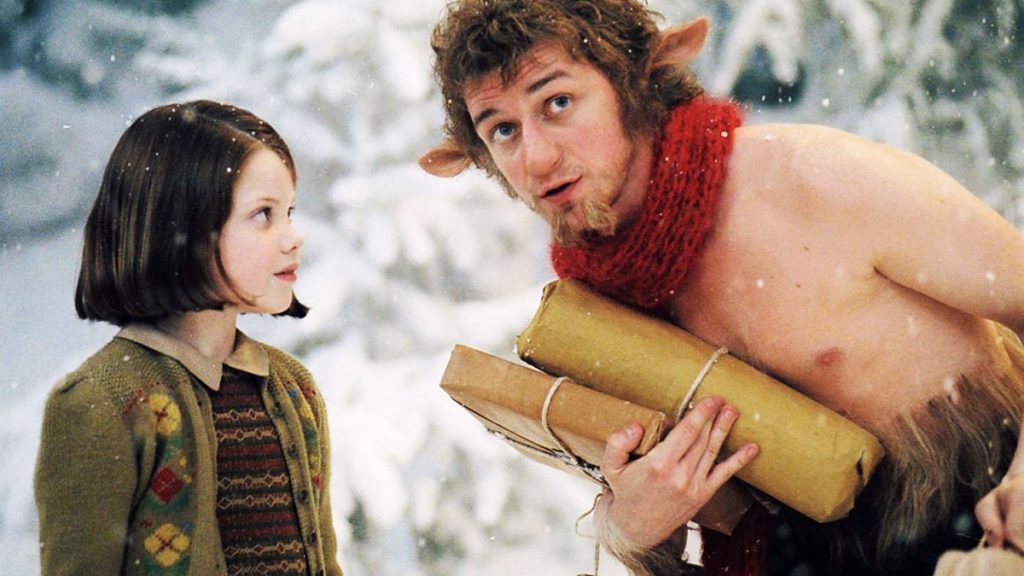 The film would go on to be a massive success, earning more than $745 million dollars worldwide and eventually spawned two sequels.

The Soundtrack featured the hit song “The Place Where Lost Things Go”. The album itself managed to reach number 34 on the Billboard Hot 100 Chart 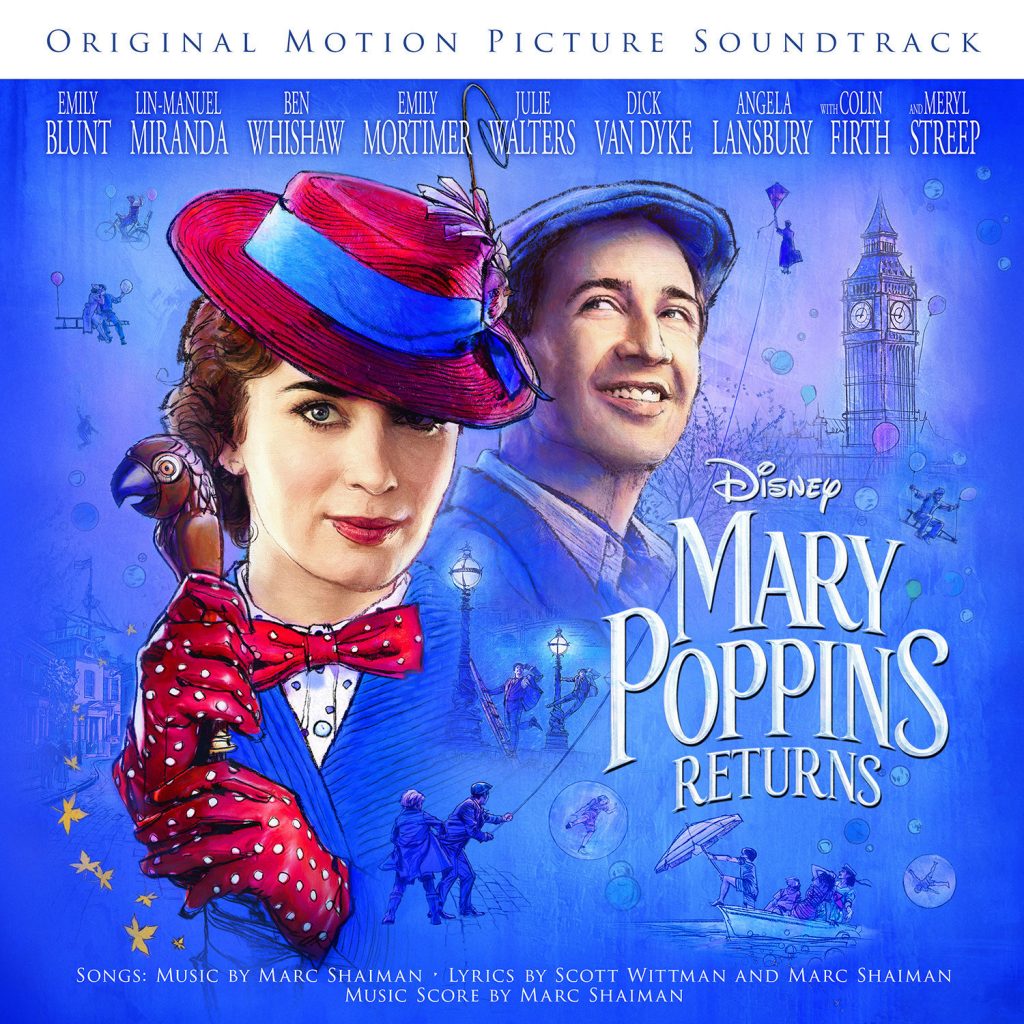 .That is all for the events on this day in Disney history- December 7. So this concludes our adventure for today! Be sure to come back tomorrow when we take a look at a surprisingly eventful December 8th!