Bob Iger’s honeymoon with Wall Street has appears to have come to an end. Following last months shocking announcement that Iger would be returning to helm, Disney stock spiked as much as 10%.

The stock reached a high of $99.43 in the days following the news, but has settled back down to $92.15, just 35 cents higher than it was on former CEO Bob Chapek’s last day. 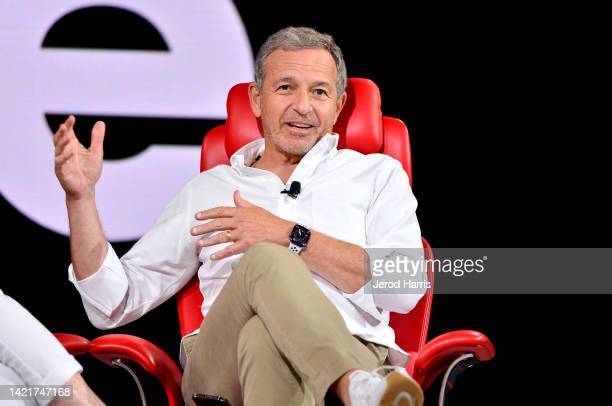 While the recent downturn will be unwelcome news to stockholders, it should not come as a complete surprise.

Although Iger seems to have the trust of Wall Street insiders and the Hollywood creative community, he is going to have to implement his vision for the company before investors jump back in.

Upon taking over control of Disney, Iger announced that he would be implementing a “new structure that puts more decision-making back in the hands of our creative teams and rationalizes costs, and this will necessitate a reorganization of Disney Media & Entertainment Distribution”

The biggest questions facing Bob Iger revolve around Disney +. While the streaming service continues to gain subscribers, whether or not the service can be profitable remains to be seen. Former CEO Bob Chapek had looked to increased price points as a way to boost profits, something Iger has traditionally shied away from.

Now that the honeymoon is over, Bob Iger’s real task begins. In the end, the recent stock dip will be a blip in the road. Whether that road leads forward or backwards however, remains to seen.