This Day in Disney History: December 6 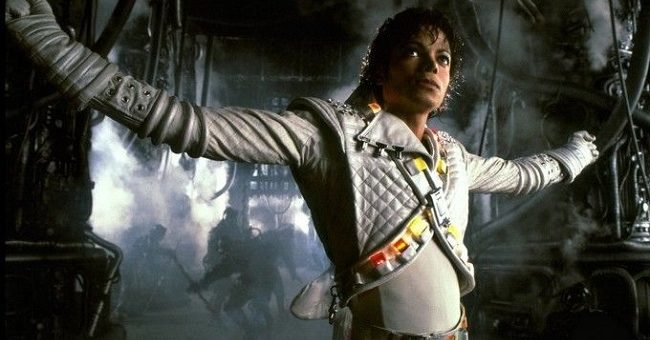 Welcome back to our continuing foray into the history of the Walt Disney Company! Today we are looking at the events on this day in Disney history- December 6.

December 6th was a huge day for Walt Disney World. At the Magic Kingdom, a whole new Fantasyland opened. Meanwhile, a classic Epcot attraction was re-imgained, and a new experience came to Disney’s Hollywood Studios. Lets get into it! 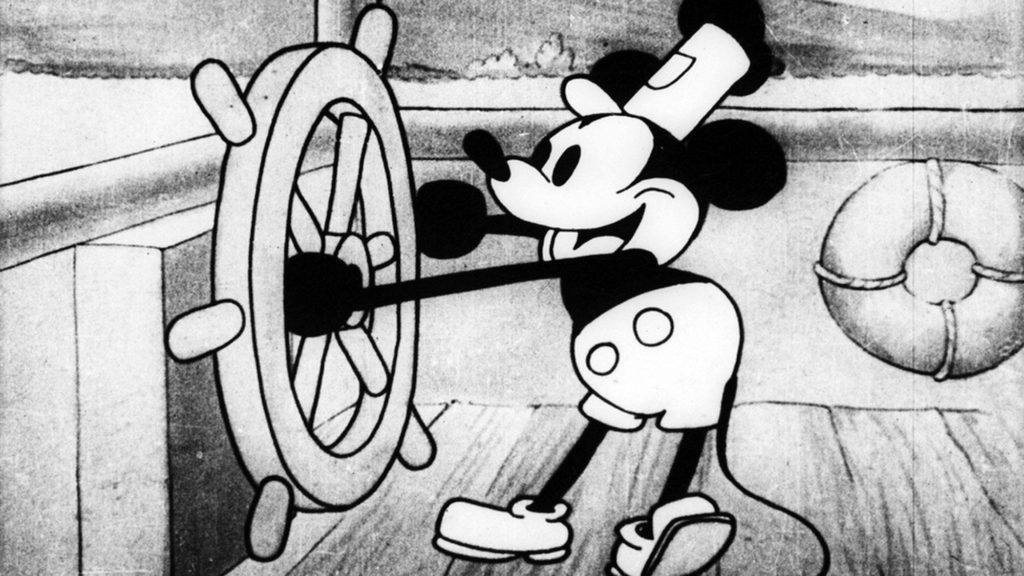 On this day in 1984, Disney released the first “Walt Disney Classics” VHS. 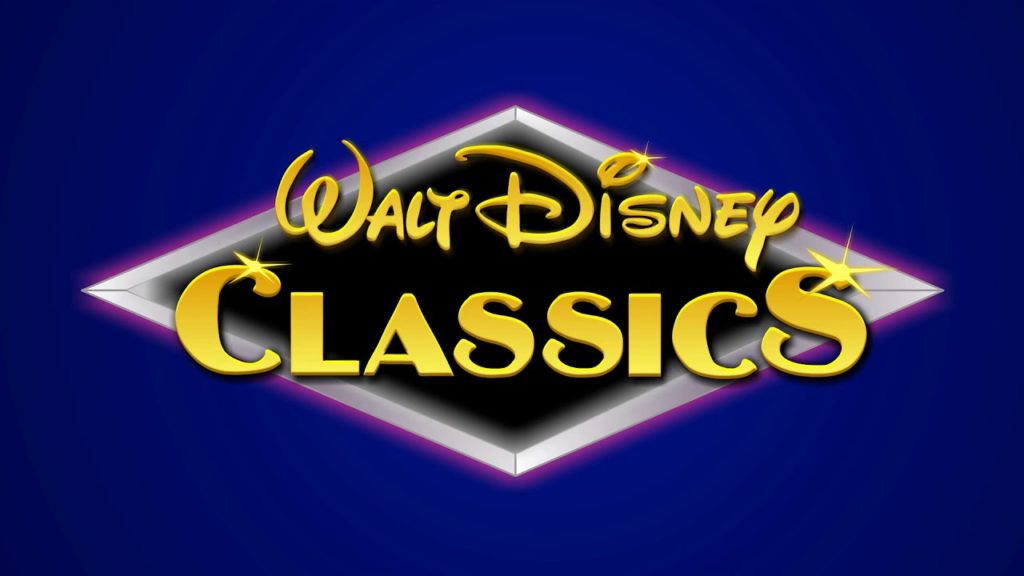 The new brand would be used by the company for all their home releases of Walt Disney animated features. The first classic released on home video was Disney’s Robin Hood!

On this day in 1992, Tinker Bell’s Treasures opened in the Magic Kingdom. 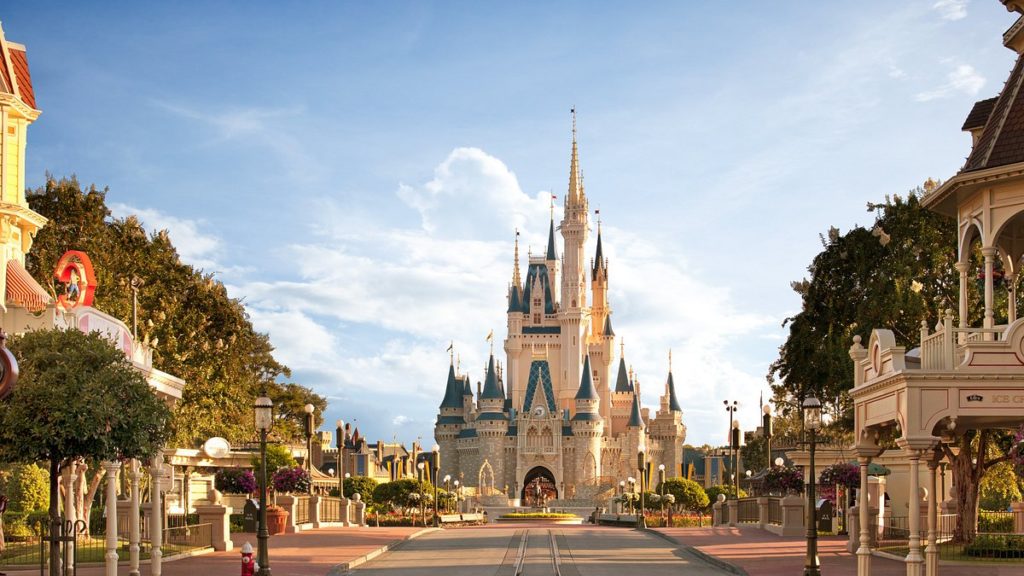 The new shop replaced the Tinker Bell Toy Shoppe in Fantasyland, which had been operating since November of 1971.

New Fantasyland has its Grand Opening (2012)

On this day in 2012, New Fantasyland had its official grand opening in the Magic Kingdom.

Although the land had previously had soft openings, festivities were held on the December 6. Under the Sea- Journey of the Little Mermaid ,Enchanted Tales with Belle, Casey Jr. Splash ‘n’ Soak Station and a reimaged Dumbo the Flying Elephant all officially debuted at this time.

Also on this day in 2012, a reimaged Test Track reopened at Epcot.

The new version of the attraction allows guests to design their own car, and then gauge its performance in a series of tests.

The new version of the attraction was a collaboration between Chevrolet Design and Walt Disney Imagineering. 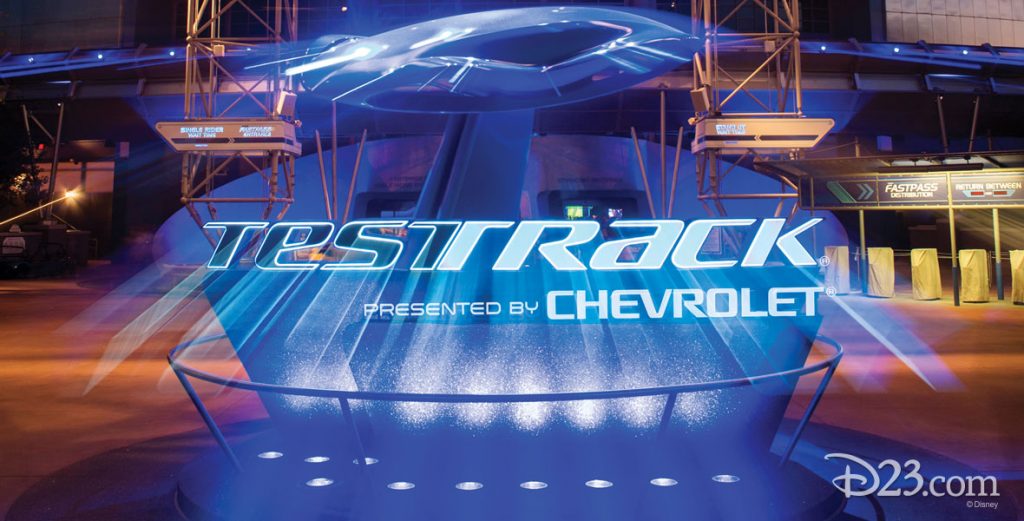 Finally, on this day in 2012, The Legend of Captain Jack Sparrow opened at Disney’s Hollywood Studios. 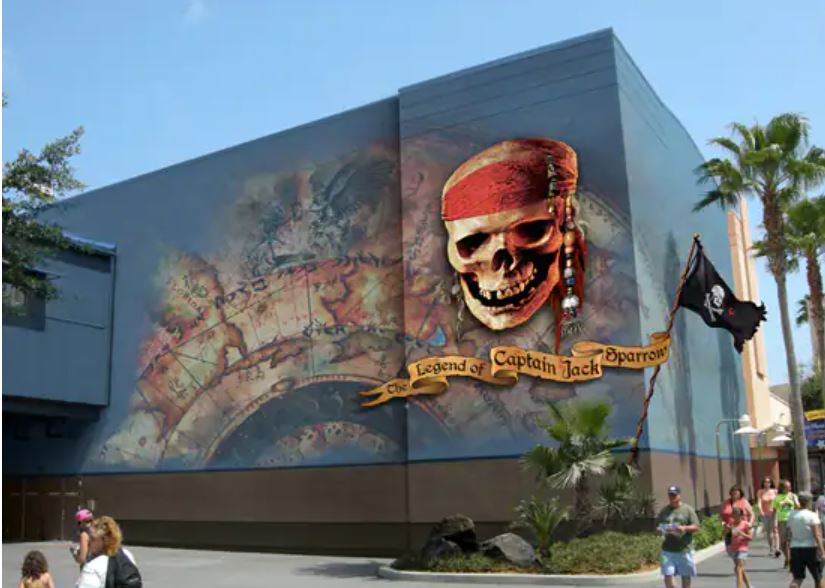 The 3D show originally ran from 1986 until 1998 in the Journey Imagination pavilion’s Magic Eye Theater. Following the death of Michael Jackson in 2010, the show was brought back as a tribute. 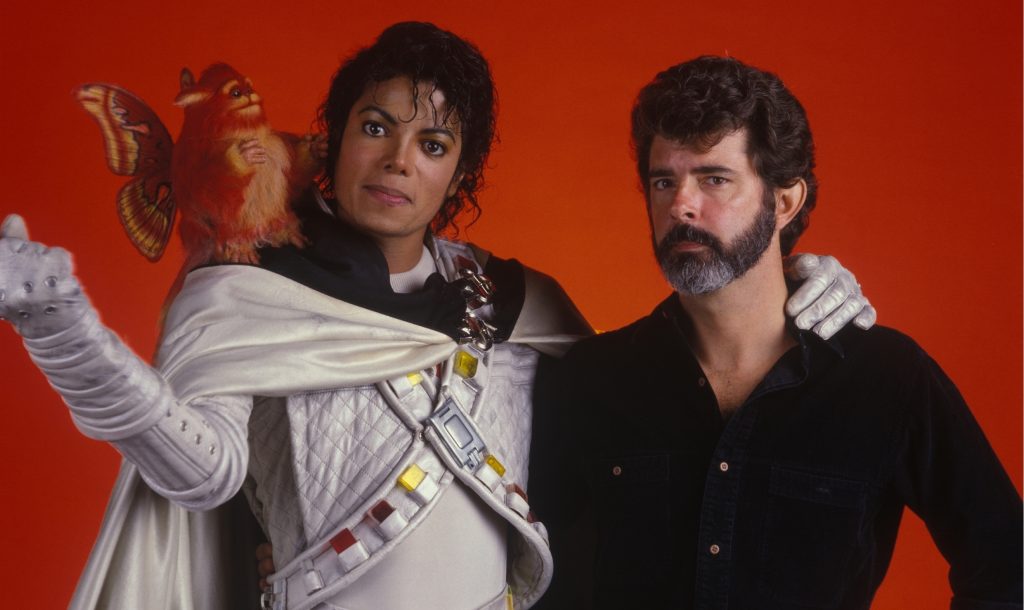 That concludes our journey for today! Thanks for reading this day in Disney history-  December 6. Be sure to come back tomorrow to see what  magical events happen next!