New Production Images and Trailer Released For ‘Beauty and the Beast: A 30th Anniversary Celebration’

If you’ve been following along with MickeyBlog, then you’ll know that there’s a VERY exciting television event happening next week.  The Wonderful World of Disney and ABC will be presenting ‘Beauty and the Beast: A 30th Celebration’ on December 15, 2022.

In celebration, Disney is giving us a closer look with some new production images as well as a few teaser trailers that will definitely put you in the mood to celebrate this animated classic along with us! 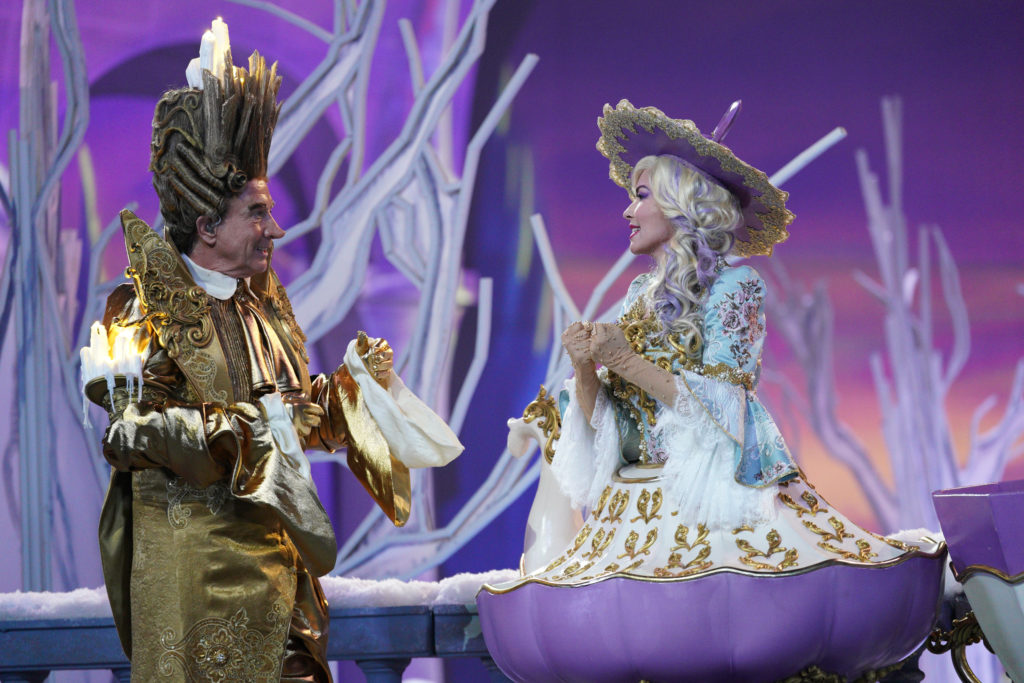 The two hour special blends animation and live-action to pay tribute to Disney’s Beauty and the Beast and its legacy.  You can expect NEW memorable musical performances that are sure to take viewers on a magical adventure through the eyes of Belle. 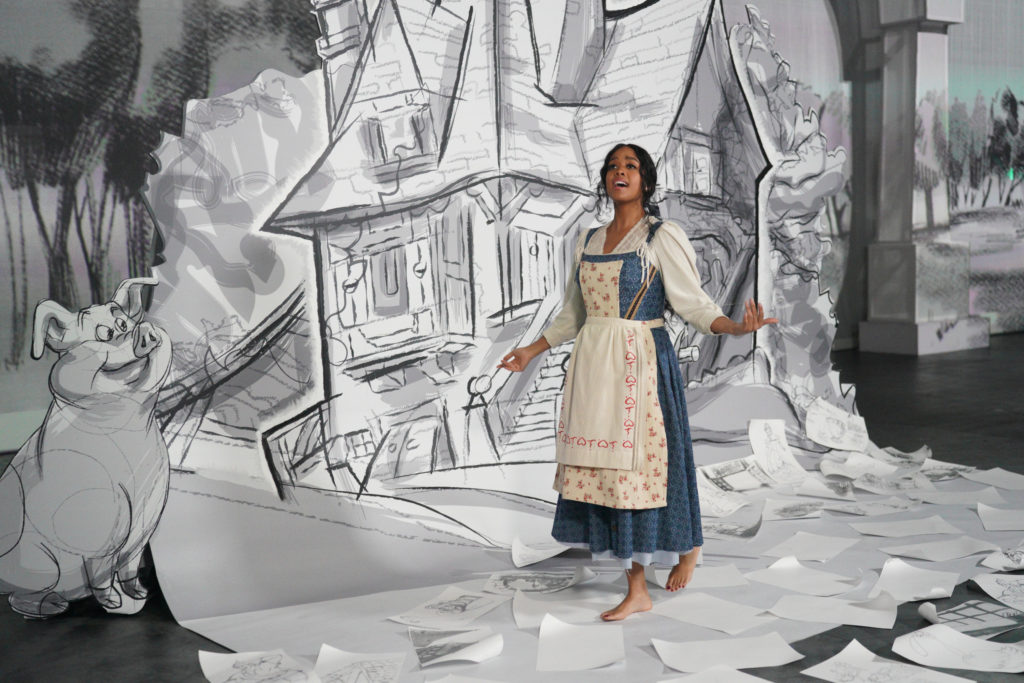 The special will make its debut on ABC at 8pm EST on Thursday, December 15th.  Disney+ subscribers can also catch it the next day via streaming.

As you can see from these previews, five-time GRAMMY® and Academy Award-winning singer-songwriter H.E.R. will play the role of Belle and Tony®, Emmy® and GRAMMY-nominated artist Josh Groban will play the Beast. Other cast members include Tony and GRAMMY-nominated star Joshua Henry who will play Gaston; EGOT winner and legend Rita Moreno as the night’s narrator; celebrated comedian and Emmy Award-winning actor Martin Short as Lumière; Tony Award winner David Alan Grier as play Cogsworth; Rizwan Manji as LeFou; and Jon Jon Briones will play Belle’s loving father, Maurice.

We are also excited to share the news that five-time GRAMMY Award winner and top-selling female country pop artist Chania Twain will be playing Mrs. Potts!  In addition, Jon M. Chu will executive produce the special Hamish Hamilton is slated to direct! 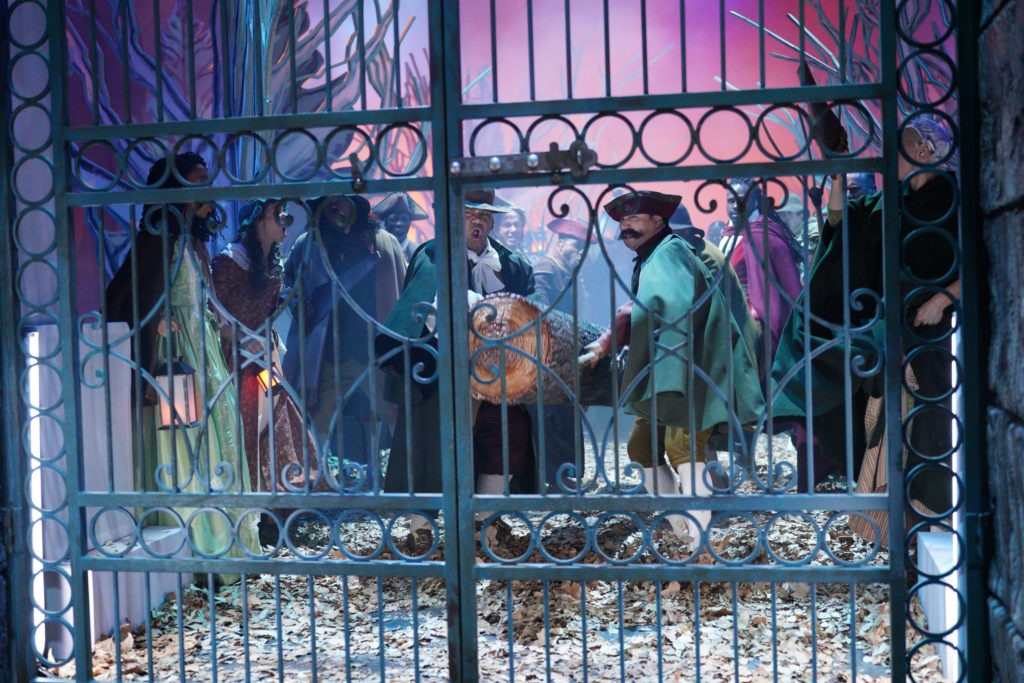 (ABC/Christopher Willard)- BEAUTY AND THE BEAST: A 30TH CELEBRATION

We’ll be coming to you LIVE! from the theme parks each and every weeks

Just fill out my form HERE to get your FREE, no-obligation quote. Alternatively, feel free to reach out at mroden@mickeytravels.com or follow along on Facebook.