This Day in Disney History: December 3

Welcome back to our trip through the wonderful world of Disney. Today we are looking at the events on this day in Disney history- December 3.

December 3, brought the beginning of a new Disney Park, the end of a Disney entertainment offering, and premiere of a classic Disney short! Let’s get into it! 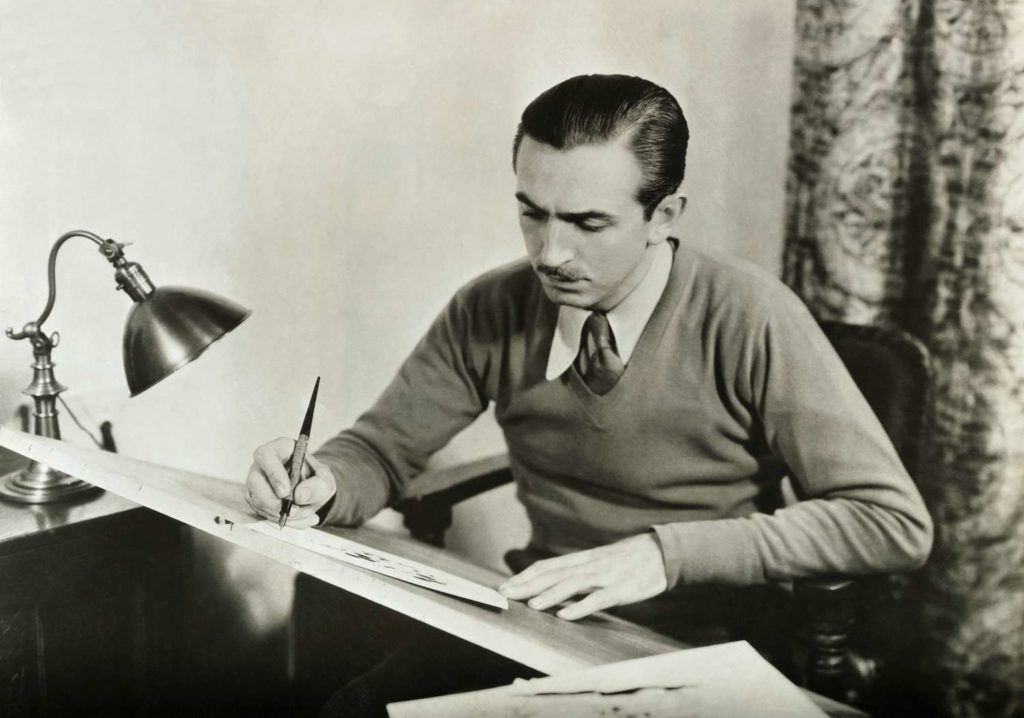 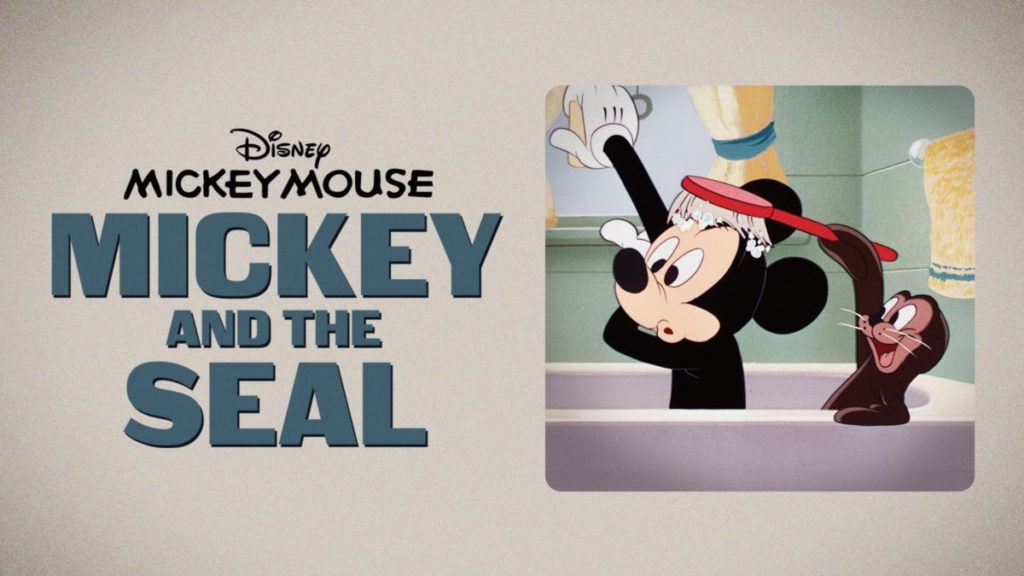 The newest Mickey Mouse short, Mickey and the Seal tells story of Mickey accidentally bringing a baby seal home from the zoo. The short would go on to be nominated for an Academy Award.

On this day in 1980, a groundbreaking and site dedication ceremony took place at Tokyo Disneyland. 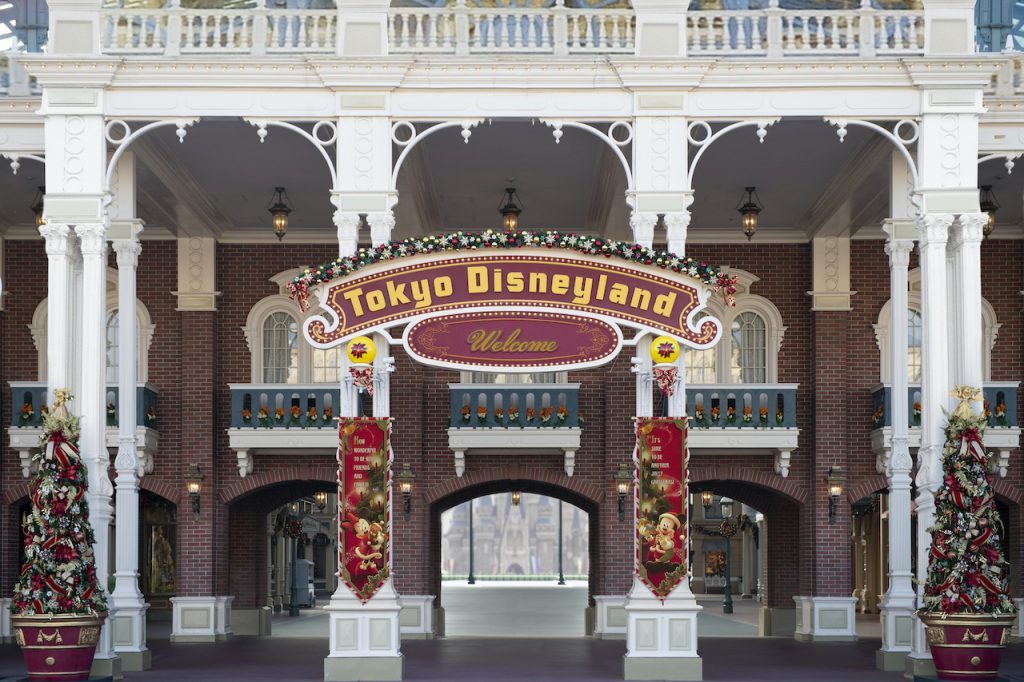 In order to formally begin the construction process, Disney and Oriental Land Company executives performed a Shinto purification ceremony on the future site of the park.

Tokyo Disneyland would eventually open in April of 1983.

On this day in 1988, the Disney Channel original film Goodbye, Miss 4th of July premiered. 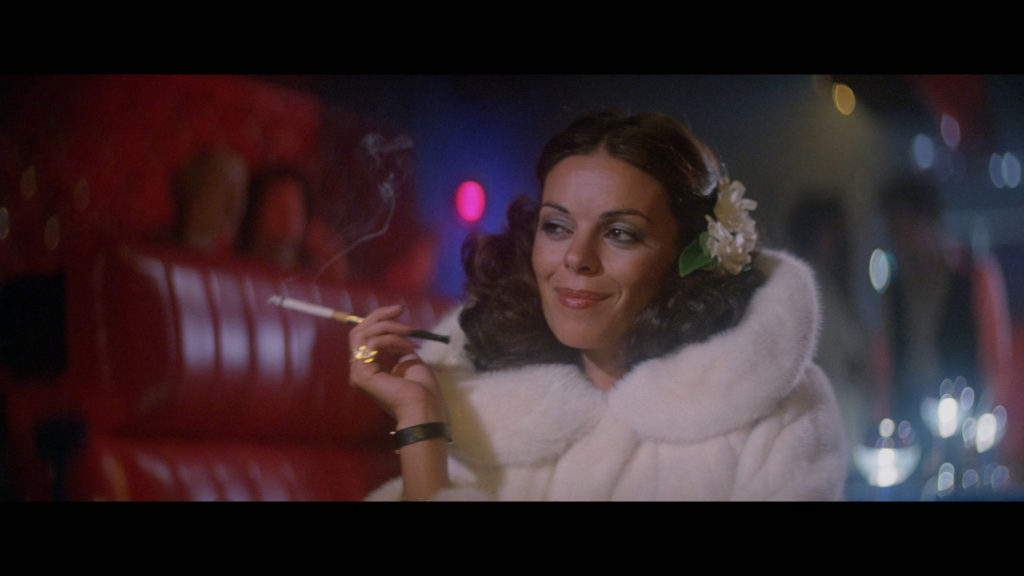 The film tells the story of a Greek immigrant family who settles in Montgomery, West Virginia in 1910.

On this day in 2010, Take Two with Phineas and Ferb debuted on the Disney Channel. 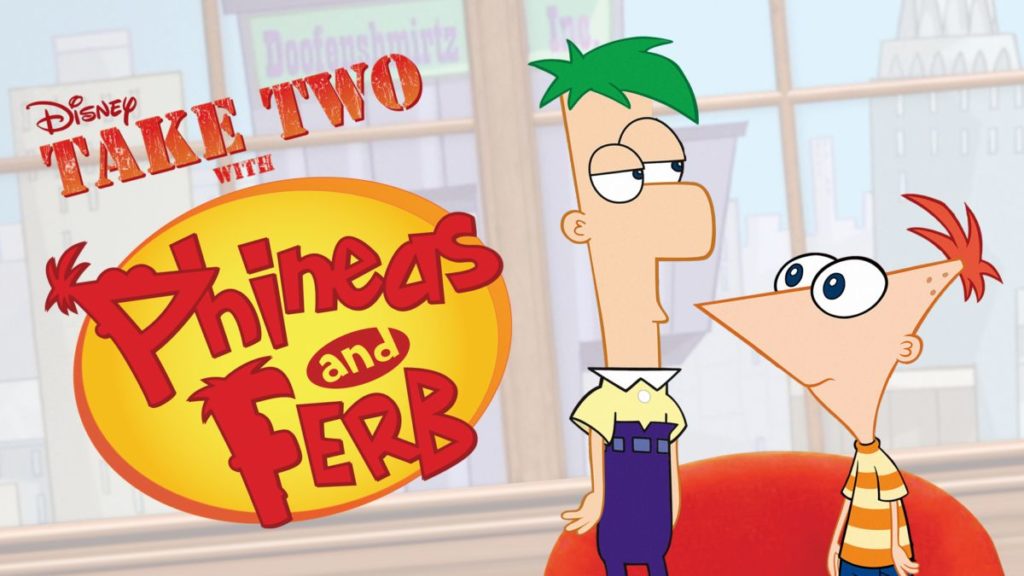 A spin-off of the popular Phineas and Ferb series, this new cartoon features the two brothers interviewing live action celebrities. The series would only run for one season.

On this day in 2020, Disney announced that it would be shutting down Radio Disney.

That concludes are journey for today. These have been the events on this day in Disney history- December 3. Be sure to come back tomorrow to see what the future holds!