New Dinosaur Cars Bedding Roles into the World of Disney

If there is two things that I really loved when I was little, it was cars and dinosaurs. Unfortunately for me, I grew up long before Disney’s Cars franchise exploded on the scene, introducing all kinds of car related merchandise to the world.

The latest cars animated series- Cars on the Road has managed to up the ante. Now dinosaurs have been introduced into the Cars universe, and the designs are awesome! 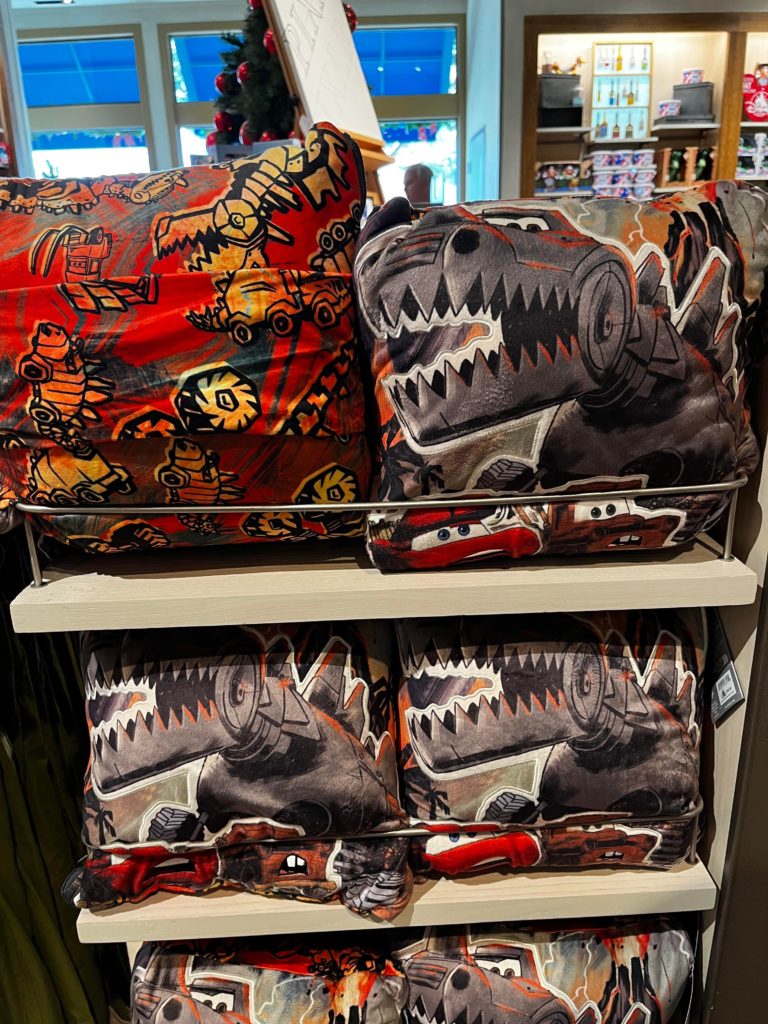 Over at the World of Disney store at Disney Springs today, we found these amazing Cars On the Road blanket and pillow sets.

Not only does this bedding feature Maynard and Lightning McQueen, but it also features dinosaur cars! 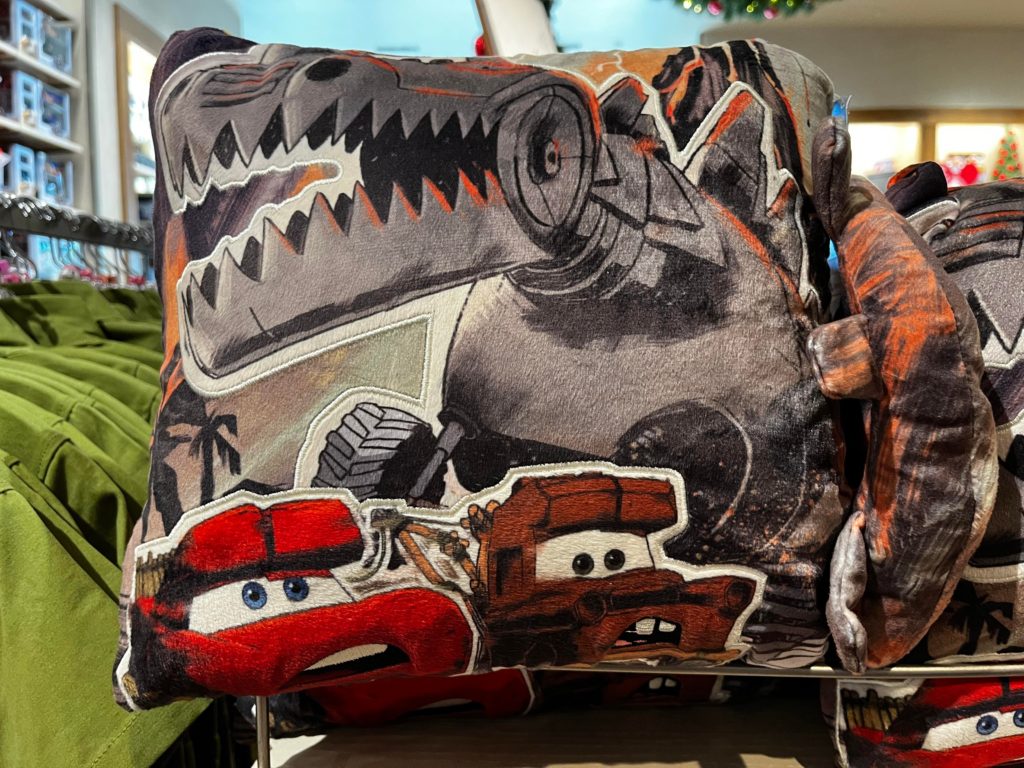 Honesty compels me to admit, that I am not caught up with the latest Cars lore. As such, I have no idea how dinosaur cars were created. What I do know however, is that they look amazing. 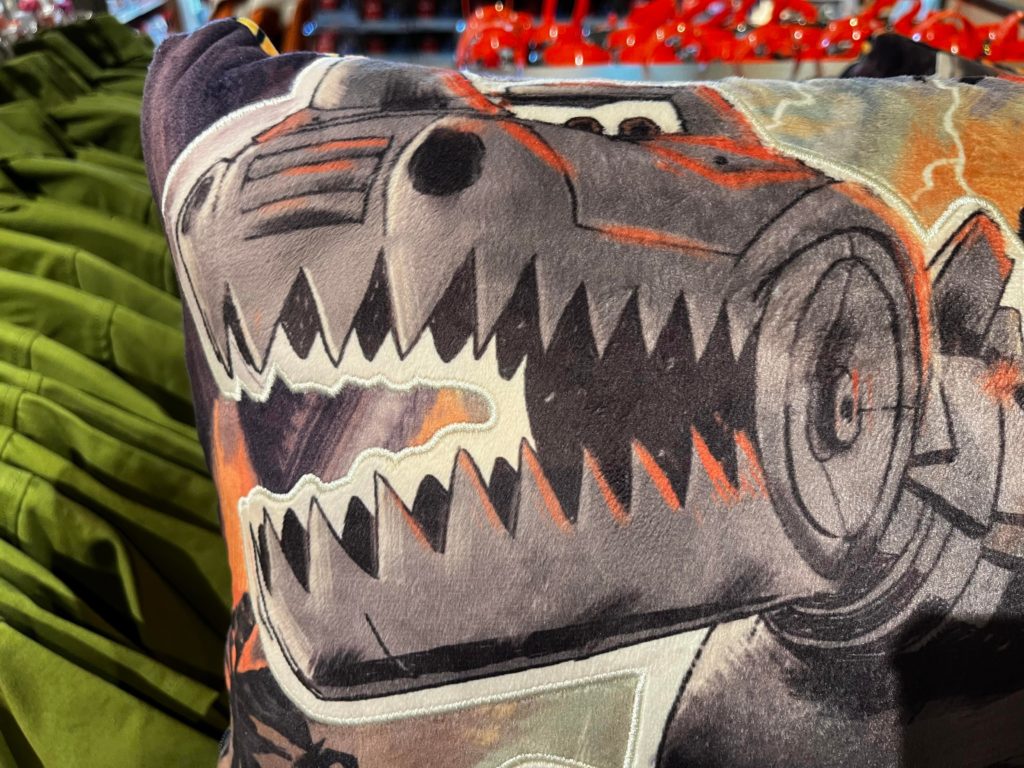 The second set is much lighter in its tone. These dino-cars don’t look so scary at all! 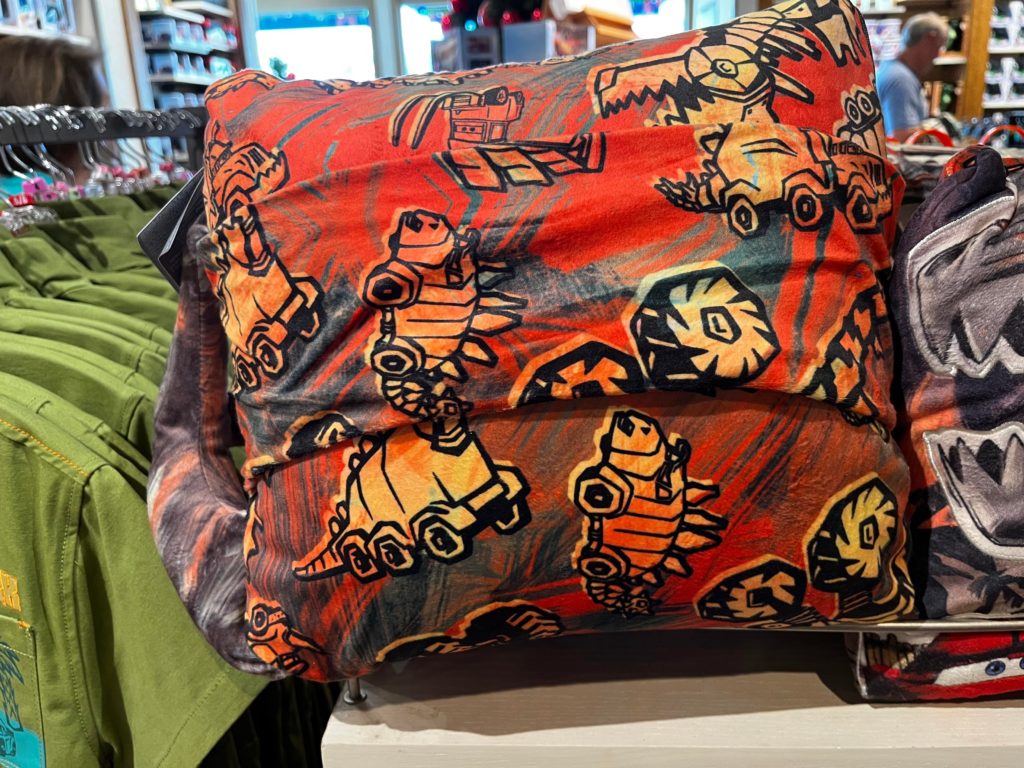 Whether you chose the nightmare dinosaur, or the friendly looking bunch, you can’t lose with Cars dinosaur bedding. I know eight your old me would have been absolutely thrilled to get one of these for Christmas! 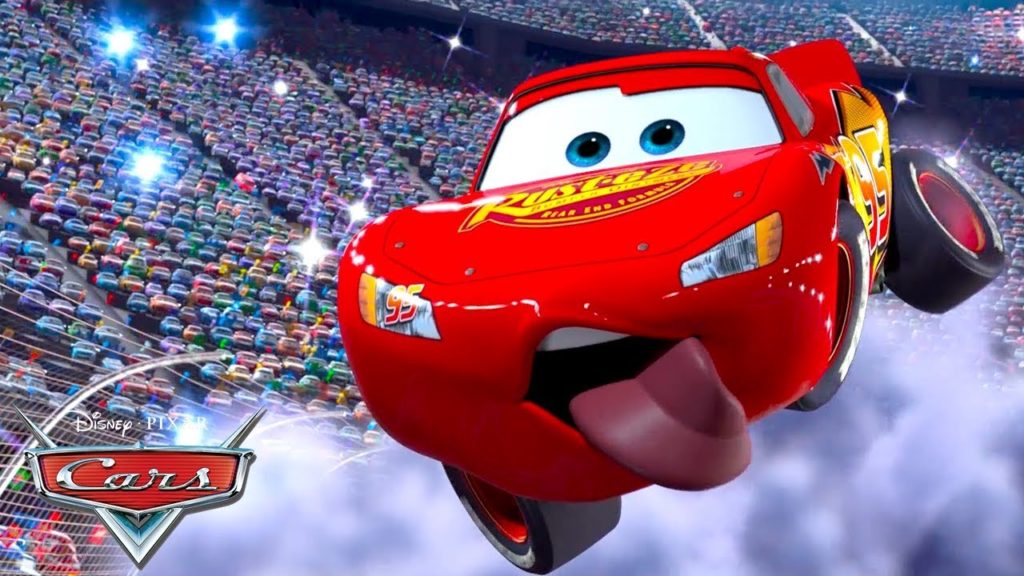 So if you are, or know, a giant Cars fan be sure to head over to the World of Disney and get your Cars dinosaur bedding set today! You can also check out Cars on the Road, excusably on Dinsey +