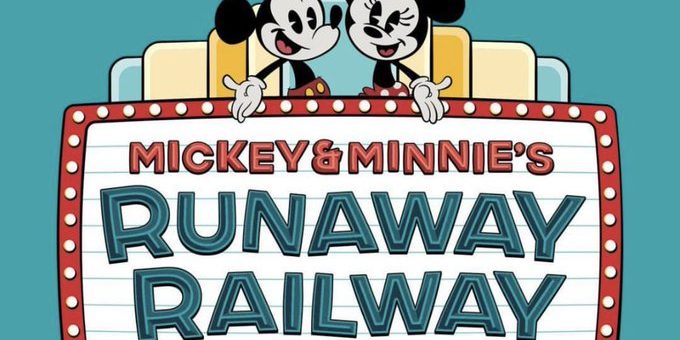 While we continue to wait for TRON Lightcycle Run to open, and the Walt Disney World Railroad to resume running, over in the Magic Kingdom, things are moving at breakneck speed over at Disneyland.

Disneyland’s version of Toontown closed in March of 2022. Despite this, the land is expected to reopen on March , 8 2023! 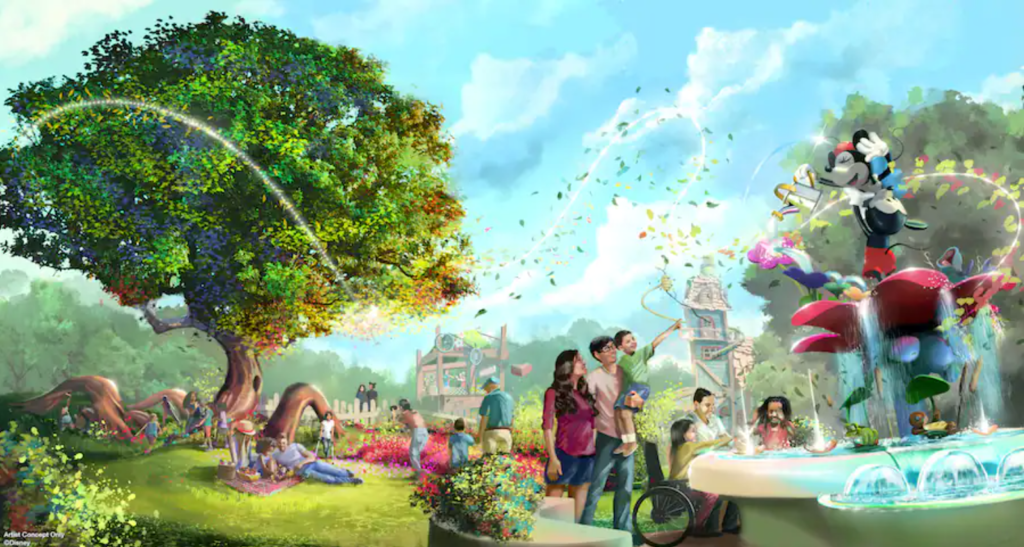 The re-imagined Toontown is expected to include CenTOONial Park, Goofy’s How-To-Play-Yard, and Donald’s Boat. The headline attraction however will Mickey and Minnie’s Runaway Railway, which is coming to the El CapiTOON Theater.

A version of the trackless dark ride that opened in Disney’s Hollywood Studios in 2020, Mickey’s Runaway Railway is expected to open in Disneyland on January 27, 2023. The ride will take guests inside the wacky world of Mickey Mouse cartoons. 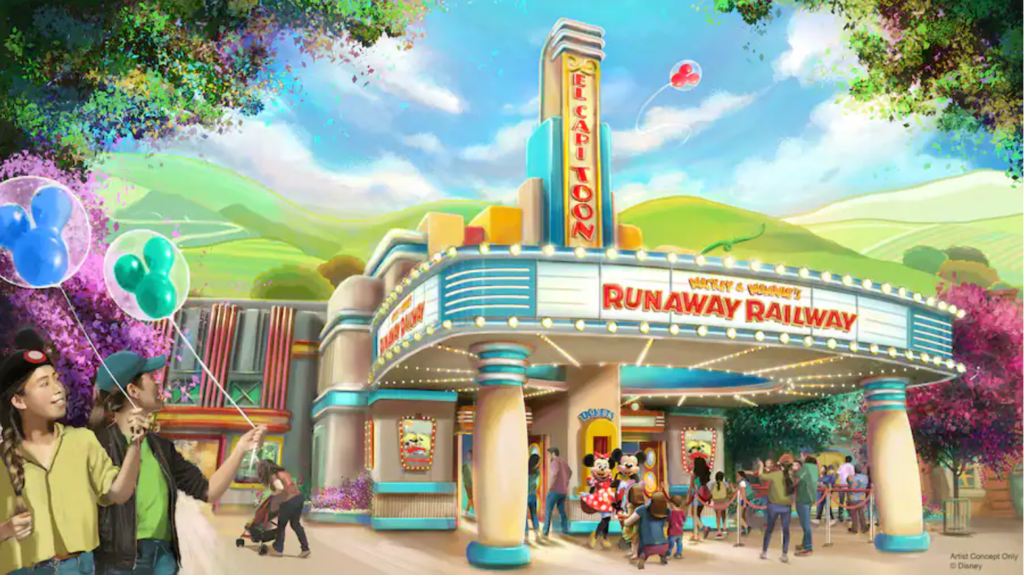 As West Cost Disney fans gear up for the new ride’s opening, more details have been revealed about the ride. So far, we know that the attraction will have a very different queue then its East Cost counterpart, and that it will open as part of Disney’s 100th anniversary celebration. Today, Disneyland shared a look at the attraction’s logo! 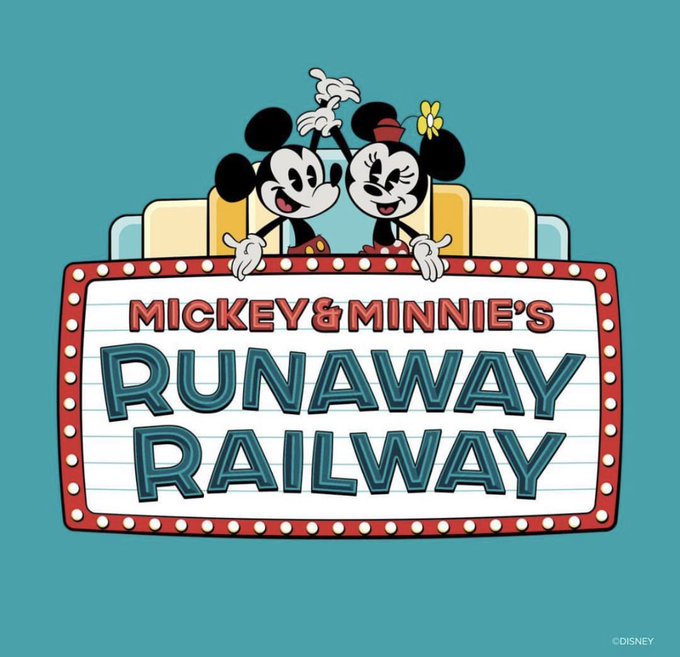 Unlike the Walt Disney World version of the logo, the new image simply features the duo above a large marquee. Disney’s Hollywood Studios log featured the duo in the attraction’s train. True to the new ride, the logo uses the new Mickey and Minnie design.

Are you excited for Toontown to reopen? Will you be riding Mickey and Minnie’s Runaway Railway? Let us known below!