University of North Carolina wide receiver Tylee Craft has known challenges and known amazing successes. Craft has been named the recipient of the 2022 Disney Spirit Award after nearly losing his life to lung cancer only eight months prior. This incredible 20 year old is now working to resume his playing career while also supporting other people going through similar medical struggles.

The Disney Spirit Award has been presented by Walt Disney World Resort every season since 1996 and seeks to honor the most inspirational figure in college football. Craft embodies the essence of the award after being diagnosed with stage 4 large cell neuroendocrine carcinoma, a rare form of lung cancer, on March 14, 2022.

His family tells the story of how they realized he was sick and took him to the hospital only to be told by doctors that he was just weeks away from dying. Immediately Craft was started on an aggressive regimen of chemotherapy and immunotherapy by doctors at UNC Lineberger Comprehensive Cancer Center. 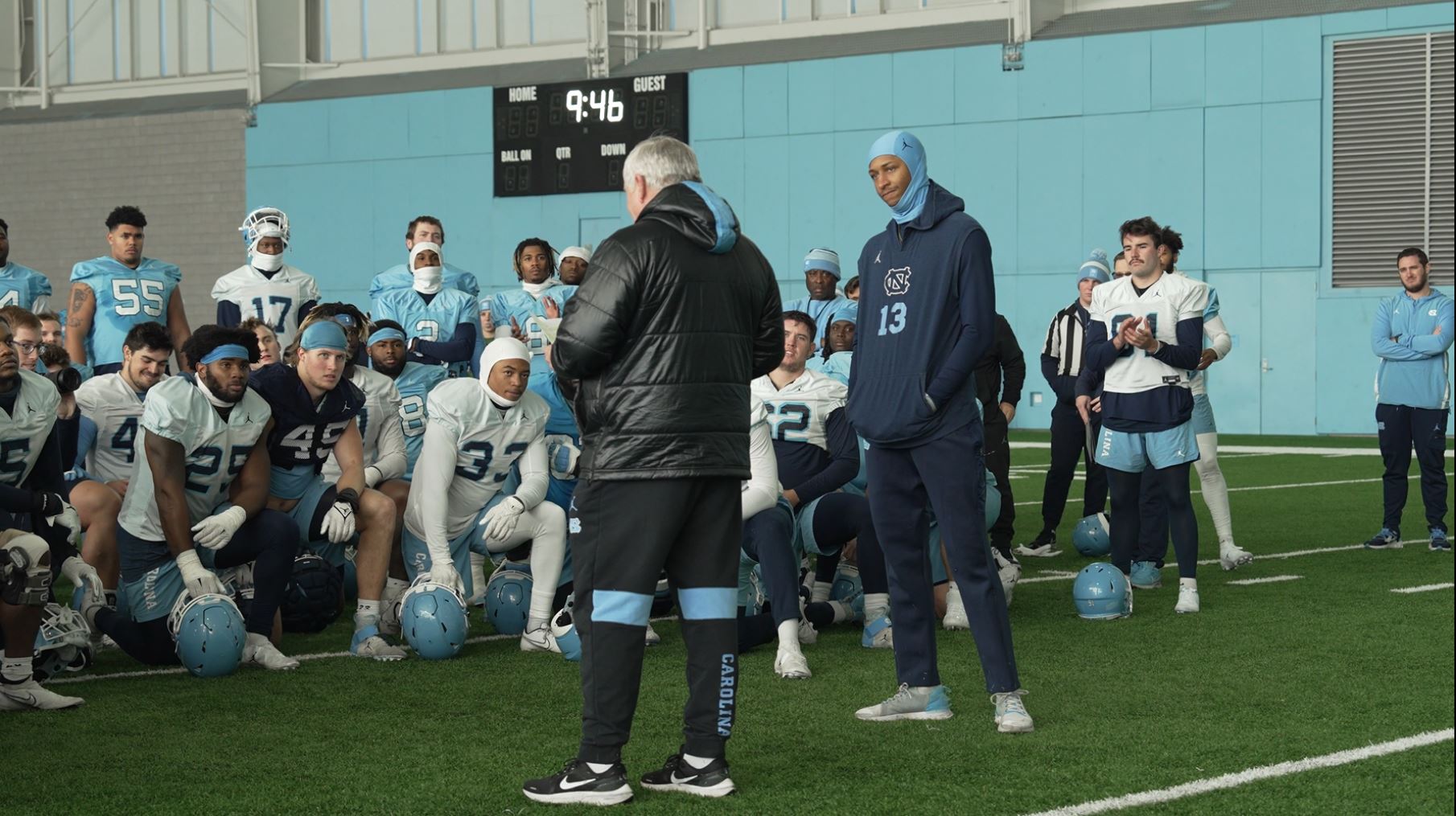 “It felt good to be recognized and be surrounded by my teammates and coaches,” said Craft after practice recently when he learned that he had won the award. “That bond that we share on and off the field gets me through my days.”

The UNC community quickly rallied around Craft. Teammates frequently visited him in the hospital, and, on April 9, the Tar Heels dedicated their annual spring football game to Craft, renaming the event the #TyleeStrong Spring Game.

“Tylee has had an unbelievable impact on all of us. Whether it’s on the team as a player, a coach or staff, our university and our state,” said UNC head coach Mack Brown. “The Disney Spirit Award to me is the best award that I’ve ever had a player get because of its meaning.” 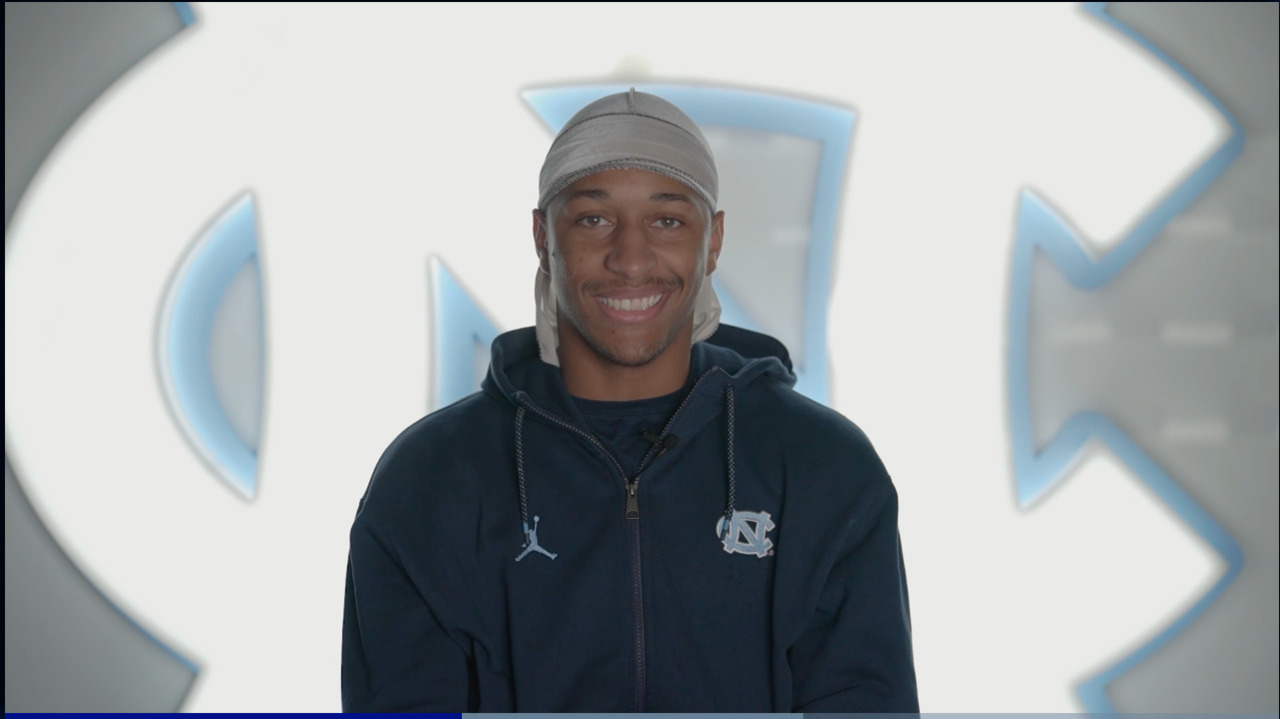 With the support of his family, his UNC teammates and coaches and his medical team, Craft has seen positive progress in his condition. His cancer has been in retreat since May 3 and now he visits cancer patients at UNC Lineberger Comprehensive Cancer Center every Friday before home games.

He is also serving as an ambassador for the White Ribbon Project which raises awareness for lung cancer and provides support for those fighting the disease. It is these actions, combined with his courage and perseverance, that made Tylee Craft the right choice to receive this year’s Disney Spirit Award.

“We can all be inspired by Tylee,” said Faron Kelley, vice president of Disney Sports. “The Disney Spirit Award honors people like Tylee who focus on helping others even while facing their own tremendous adversity.”

Kelley will present Craft with the Disney Spirit Award during the Home Depot College Football Awards December 8, 2022. The award is given annually to an inspirational figure on or off the field, including players, coaches, fans, and cheerleaders. Craft’s indomitable spirit and willingness to help others fight cancer helped him stand out in a season with several other strong nominees.

Craft is the 27th recipient of the Disney Spirit Award and the first from the University of North Carolina. The list of past honorees includes inspirational college football figures such as former Boston College star Mark Herzlich, another cancer survivor who won the award in 2009 and helped tell Craft’s story in a feature story for ESPN College GameDay earlier this season.