This Day in Disney History: November 30

Welcome back to our journey through the history of the Walt Disney Company! Today we are taking a look at the events that occurred on this day in Disney history- November 30.

November 30th saw the debut of a classic Silly Symphony, the start of a classic TV show, a shocking resignation in the company, and the release of an “epic” video game. Let’s get into it! 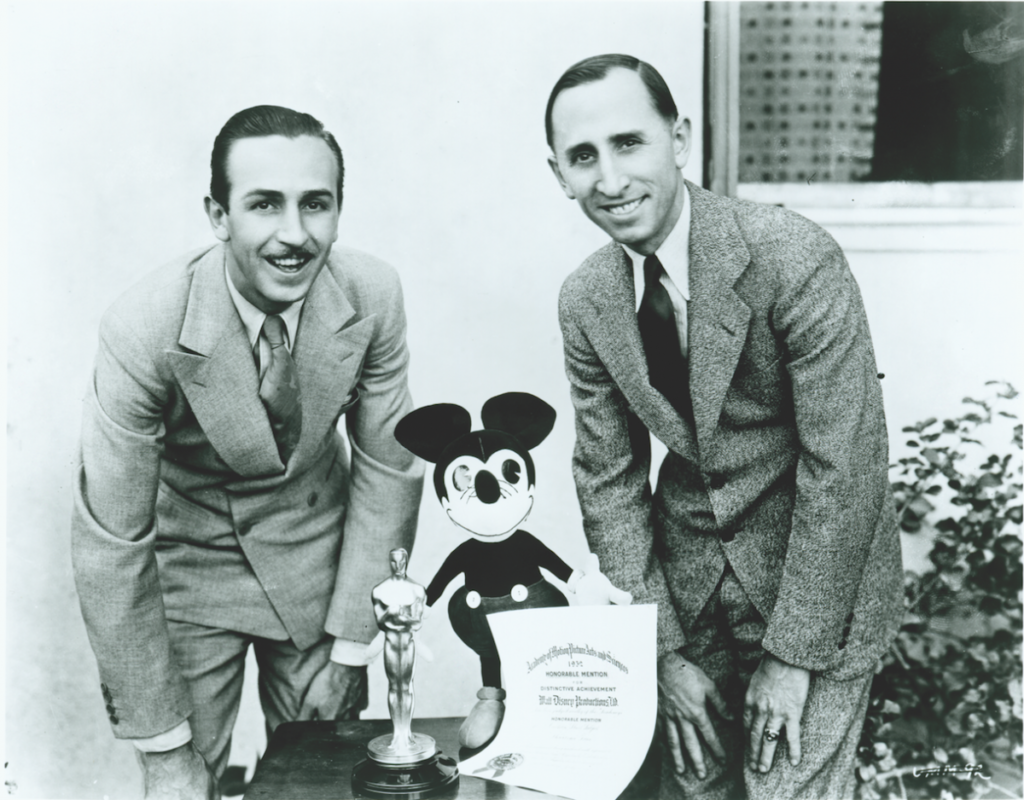 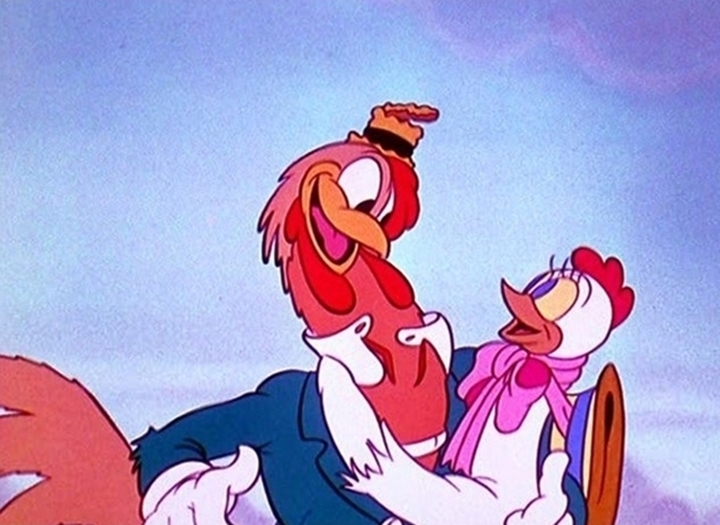 The cartoon featured a town celebration which parodied the elaborate dance routines of Busby Berkley. In the end, the prize fighter must fight a jealous challenger in order to win the affections of a young hen.

The Story of Animated Drawing Airs (1955)

On this day in 1955, The Story of Animated Drawing aired. 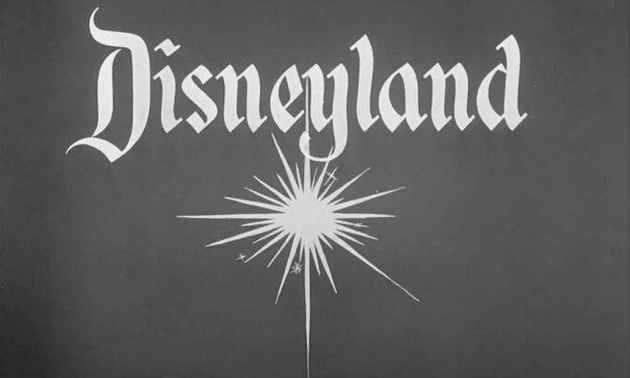 This episode of the Disneyland television series was hosted by Walt Disney himself. It was the first of three episodes based on the Disney produced The Art of Animation book.

On this day in 1988, Good Morning, Miss Bliss debuted on the Disney Channel. 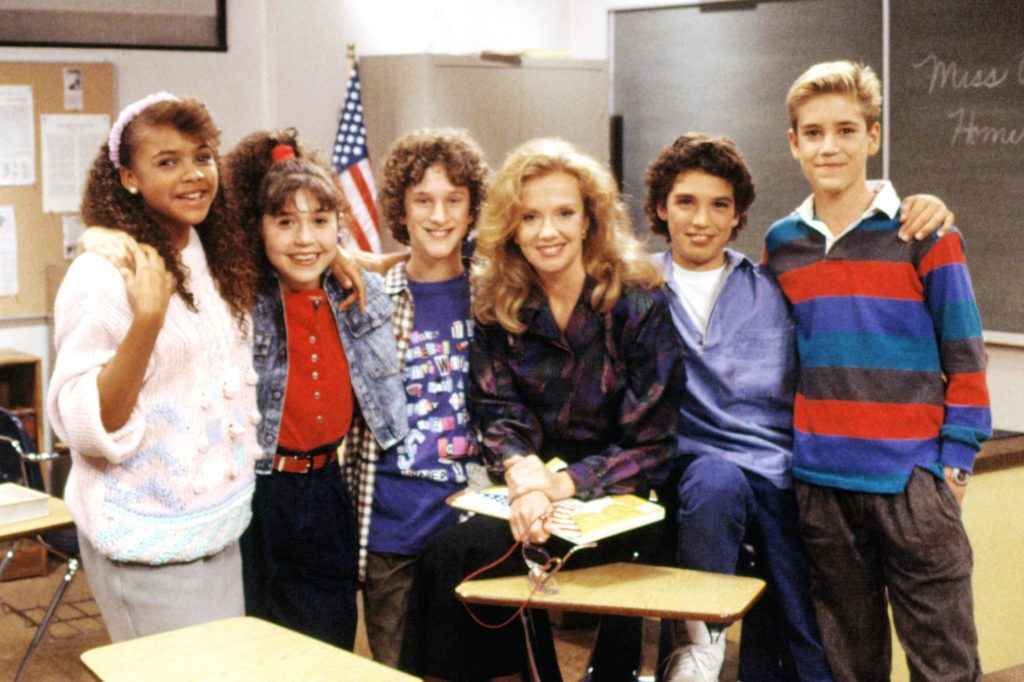 Although Good Morning, Miss Bliss was dropped by Disney after 13 episodes, the rights to the show were picked up by NBC. That station then retooled the show, turning it into the widely successful Saved by the Bell!

On this day in 2003, Roy E. Disney resigned from the Walt Disney Company. 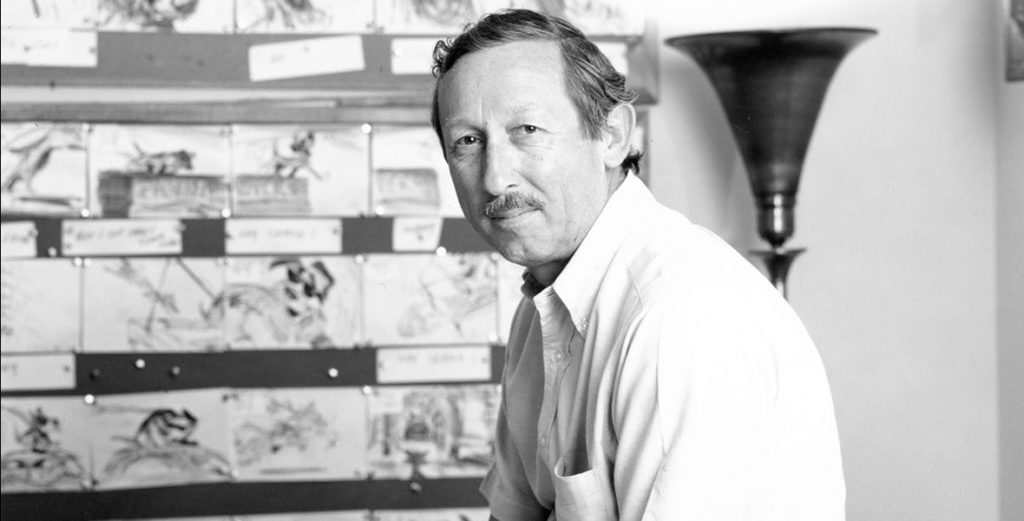 Following his exit from the company Roy E. Disney would lead his “Save Disney” campaign, eventually ousting CEO Michael Eisner in favor of Bob Iger. 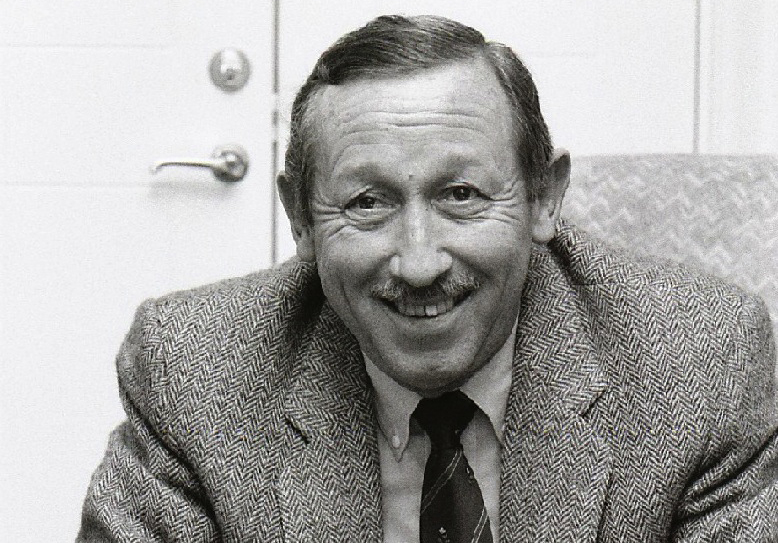 On this day in 2010, Disney released the highly anticipated video game Epic Mickey. 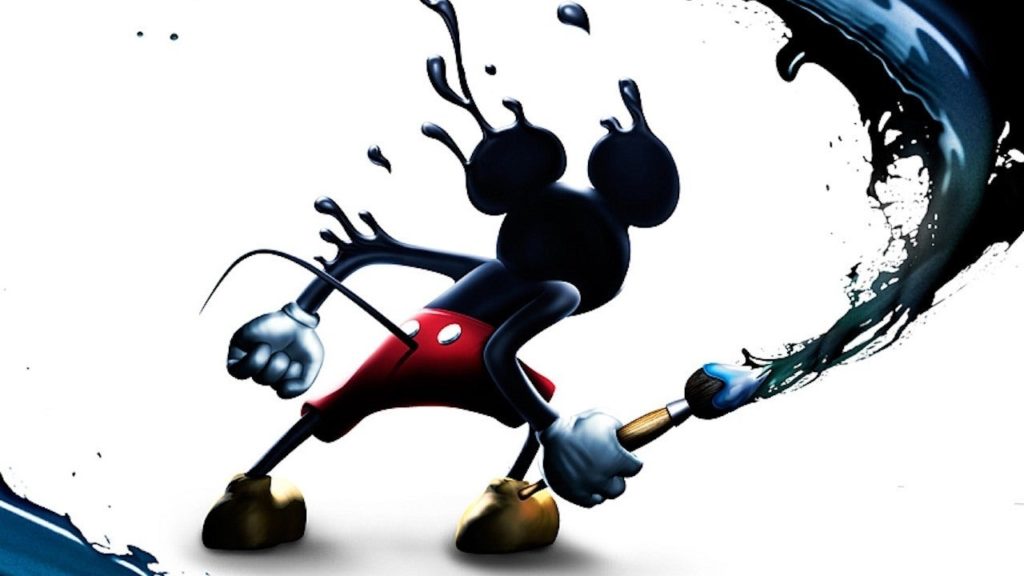 Most memorably, Epic Mickey also saw the return of Oswald the Lucky Rabbit into the Disney fold. Epic Mickey marked the first time that Mickey and Oswald ever appeared together.

Well folks, that ends our journey today. I hope you enjoyed learning the events on this day in Disney history- November 30. Be sure to come back tomorrow to learn what happens next!