Outside of Walt and Roy Disney, there may not be a single person who has shaped the history of the Walt Disney company more than Michael Eisner.

Following the “Save Disney” campaign by Roy E. Disney and Sid Bass, Eisner and Frank Wells were brought in to steer the company in 1984.

Under Eisner’s watch, the Walt Disney Company exploded. Its struggling animation department went through the Disney Renaissance, and produced classic films such as The Little Mermaid, Aladdin, Beauty and the Beast and the Lion King. During this era, the Disney Parks also saw massive expansion, with the openings of EuroDisneyland, Tokyo Disneyland, The Disney-MGM Studios, Disney’s Animal Kingdom and Disney’s California Adventure. 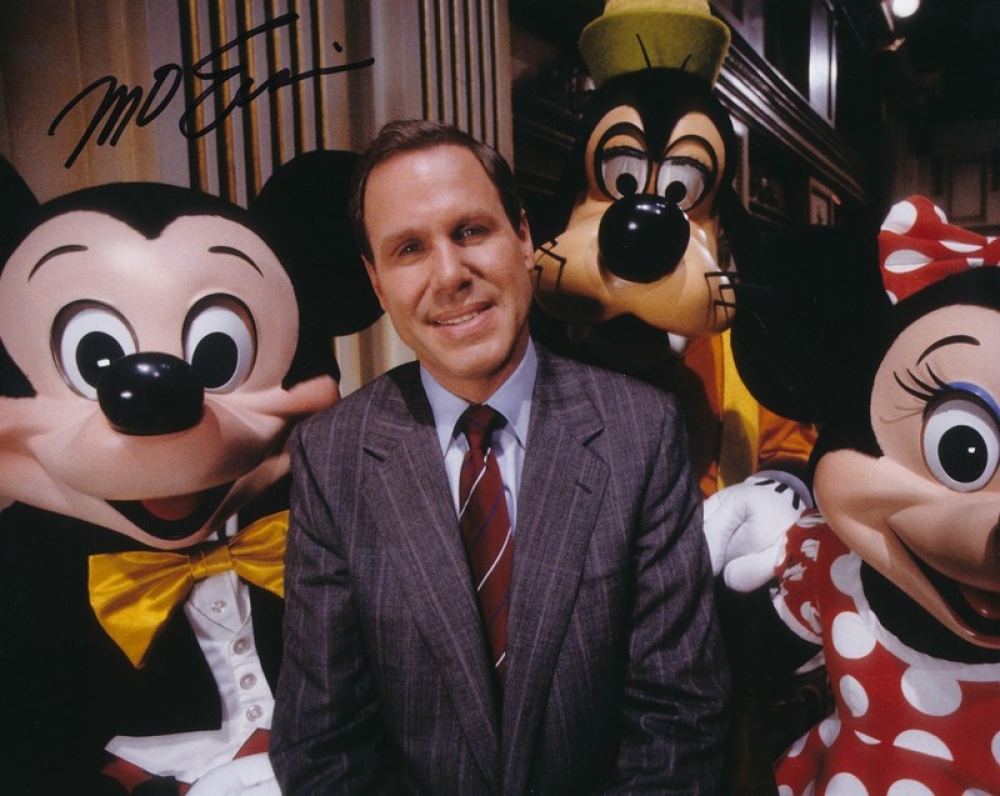 While the end of Eisner tenure was marked by conflict, controversy, and second “Save Disney” campaign, Eisner is still fondly remembered by many Disney fans.

Despite the turmoil that surrounded Michael Eisner leaving the Walt Disney Company, the former CEO has always supported his hand-picked successor Bob Iger. Iger took the reins from Eisner in 2005. At the time, he noted that he would not have agreed to step down, if Iger wasn’t his appointed successor. Since that time, the two have remained close. Eisner as even revealed that he had talked to Iger about his initial decision to step down as CEO.

Although Michael Eisner remained largely diplomatic during Bob Chapek’s tenure as Disney CEO, the former head honcho has made it clear that he is happy to see Bob Iger return to the company. When the shocking news that Iger would be re-appointed to his former role, Eisner was quick to send congratulations.

Welcome back to Disney, @RobertIger!

Although Eisner has refrained from directly commenting on Chapek’s struggles as Disney CEO, his latest tweet seems to imply that he is aware that things did not go well.

The Walt Disney Company has suffered in recent years. This is a good time for us to remember the words of Walt Disney who said, “Everybody falls down. Getting back up is how you learn to walk.”

Although he has previously had praise for Chapek, Michael Eisner’s comments show that these feeling may have changed.

Say what you will about Michael Eisner, but the man has always loved Disney. Ever since he took control of the company, Eisner has been acutely aware of Walt Disney’s impact and legacy. Furthermore, as a shareholder, it seems that Michael knows that company is in a  better place with Bob Iger at the helm. 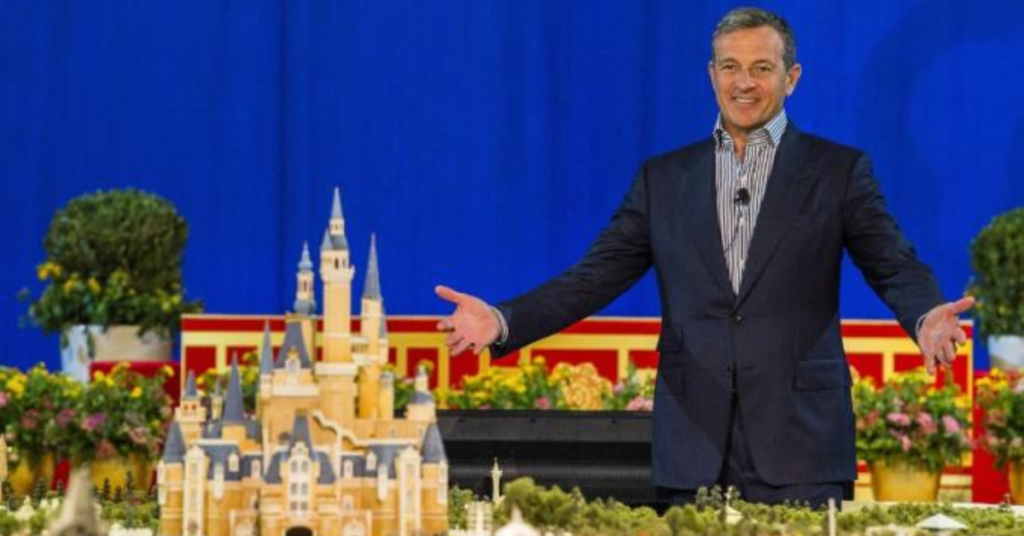