New Glow Spinners Land at Crossroads of the World

When visiting Walt Disney World, there are certain merchandise items you simply expect to find. From Mickey balloons, to light-sabers, Disney has a long tradition of classic merchandise that remains year after year.

One of the most popular items for young guests are the “glow spinners” that can be found near the entrance to all of Disney’s parks. Kids love to watch these handheld toys make magical lights, especially as the night grows dark. For such a simple toy, little ones are known to get hours of entertainment out of these Disneyfied wands. 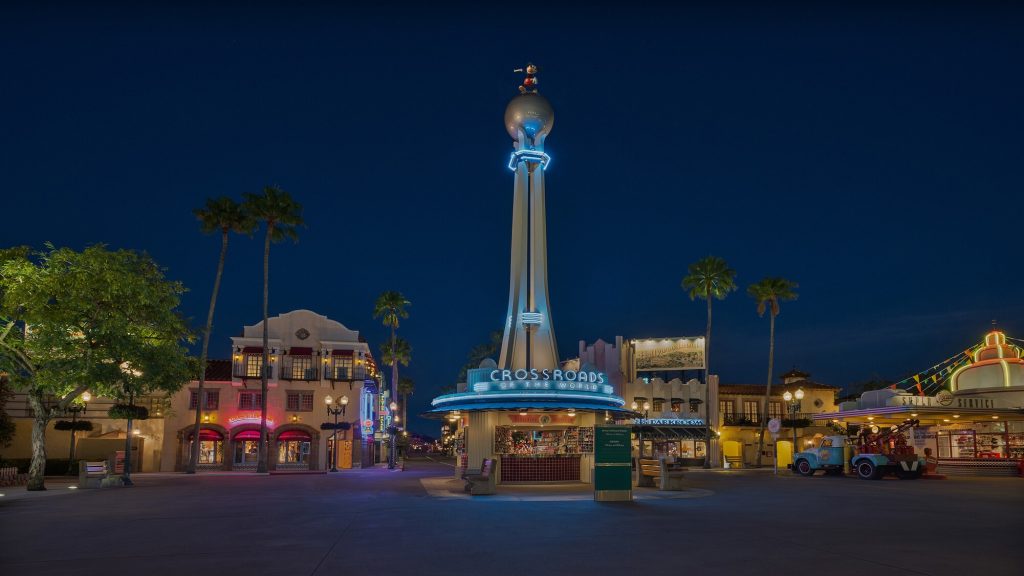 Today over at Disney’s Hollywood Studios, we found a brand new set of glow spinners at the Crossroads of the World shop, and they are adorable. For those who don’t know, Crossroads can be found on Hollywood Boulevard, near the park’s entrance! 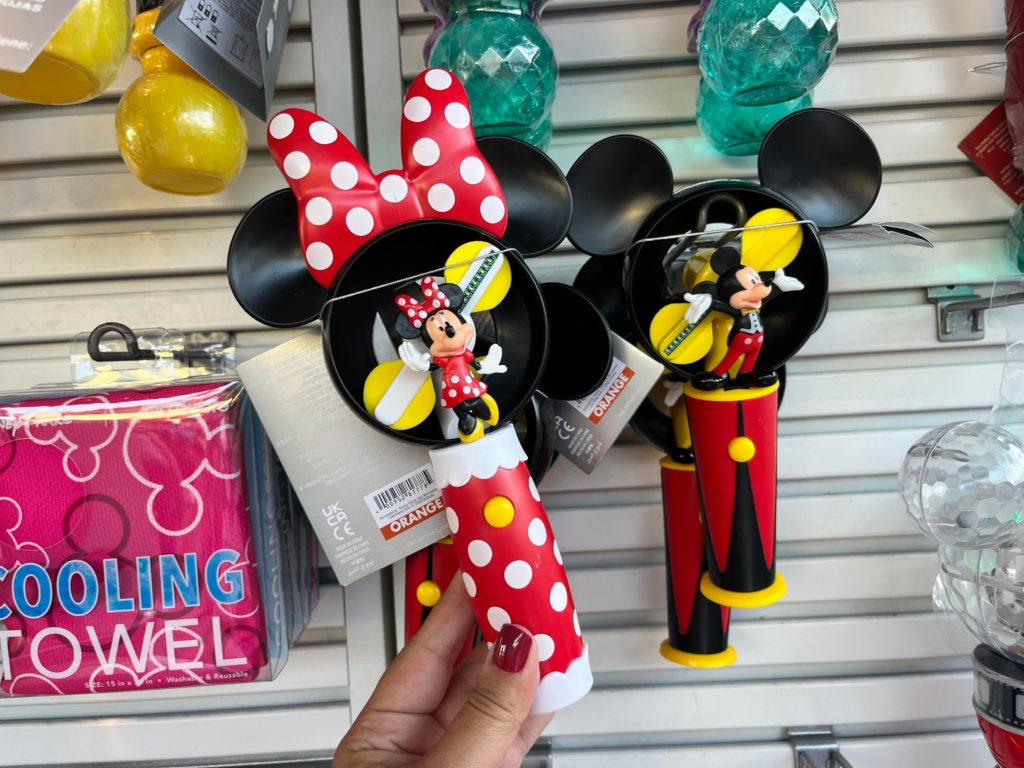 First up we have the Minnie spinner. The top of the spinner features Minnie ears with her signature bow. 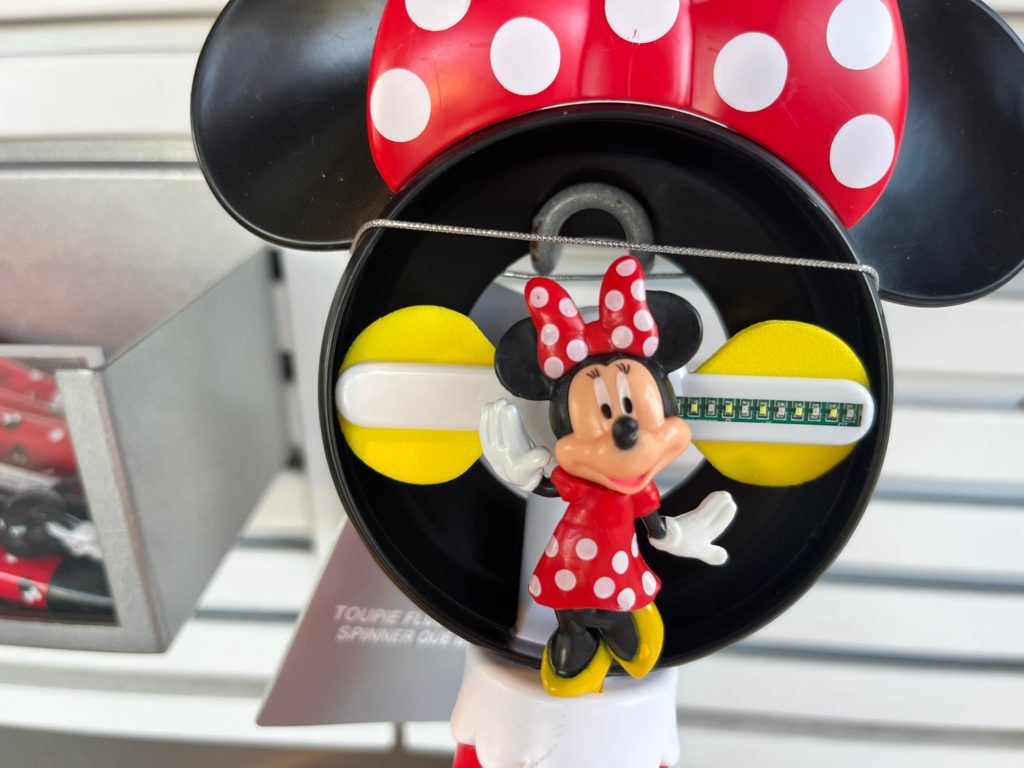 The middle of the spinner features Minnie cutely waving, next to the light that causes the wand to glow. 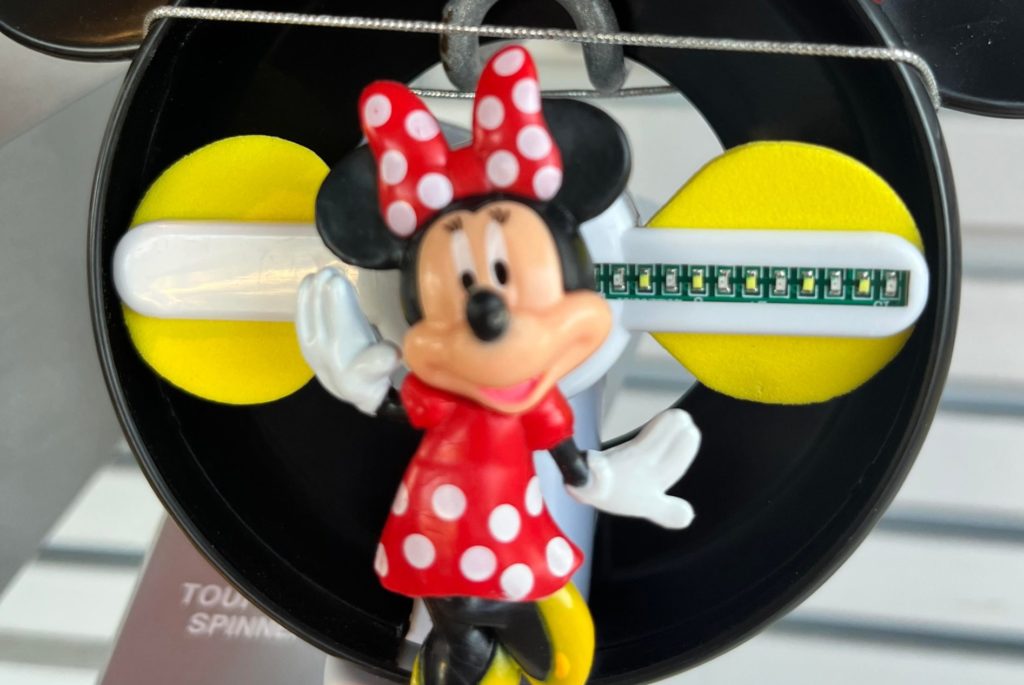 Next up, we have Mickey. In a similar fashion, the Mickey version of the glow spinner features the character’s iconic mouse ears on top. Inside, Mickey, showman as always, has his hands raised in a welcoming pose. 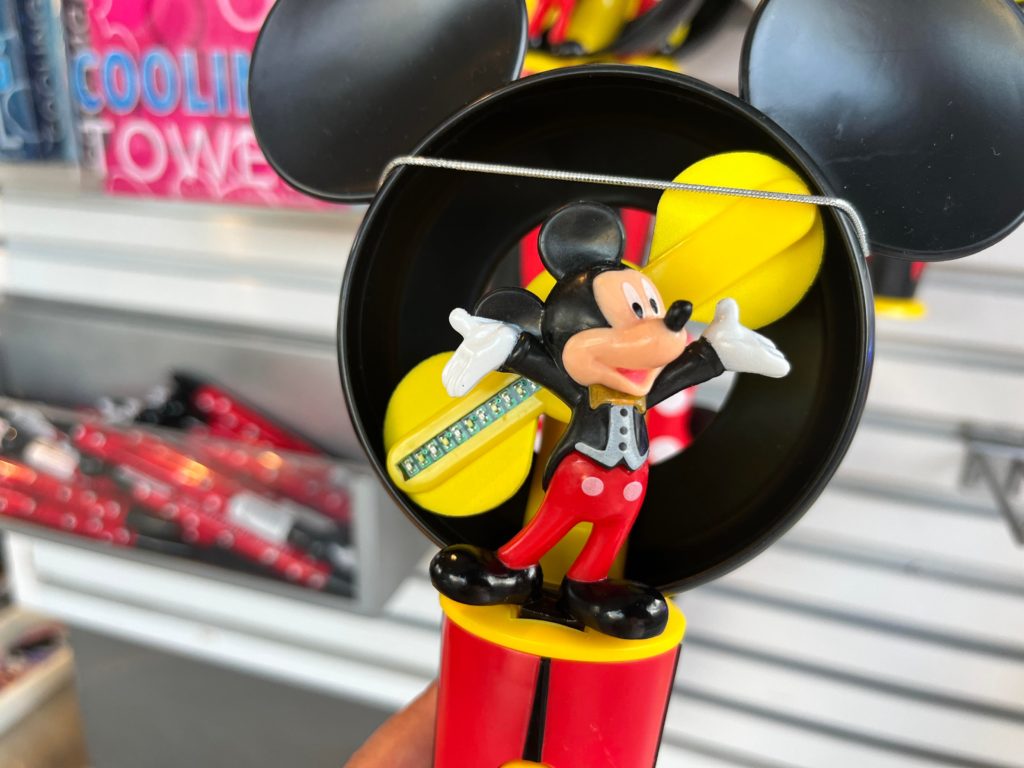 Both of these wands are available over at Crossroads at Disney’s Hollywood Studios. Whenever you are visiting the park be sure to pick one up. It will be sure to add a little magic to your youngsters night at a Disney Park.

Finally, be sure to check back with MickeyBlog, as we will continue to bring you all the new merchandise offered at Walt Disney World!