This Day in Disney History: November 28

Hello everyone, and welcome back to our trip through Disney’s magical past! Today we are looking at the events that occurred on this day in Disney history- November 28.

November 28th was a slower news day than normal, but we still had the debut of a holiday tradition, a brand new Disney live action film, and the premiere of a sequel to a Walt Disney classic! 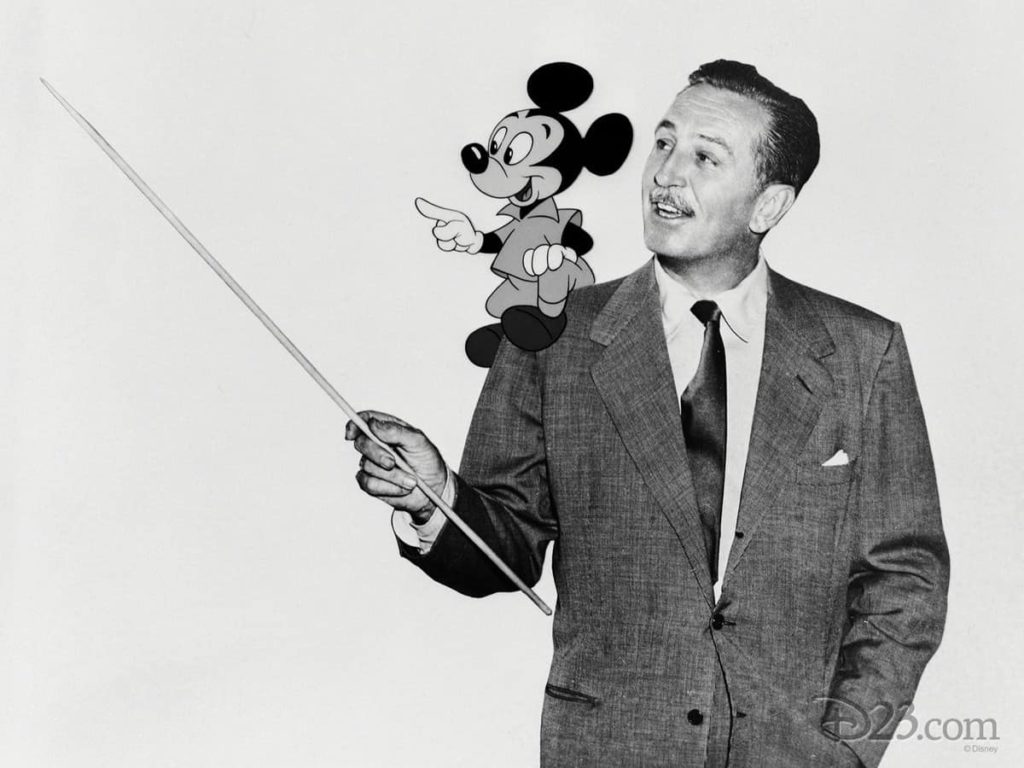 On this day in 1934, Disney characters made their debut in the Macy’s Christmas Parade.

In what would become an annual tradition, giant balloon Disney characters appeared in the holiday procession for the first time. In addition to a 50-foot Mickey Mouse, balloons representing Pluto, one of the Three Little Pigs, and the Big Bad Wolf appeared. 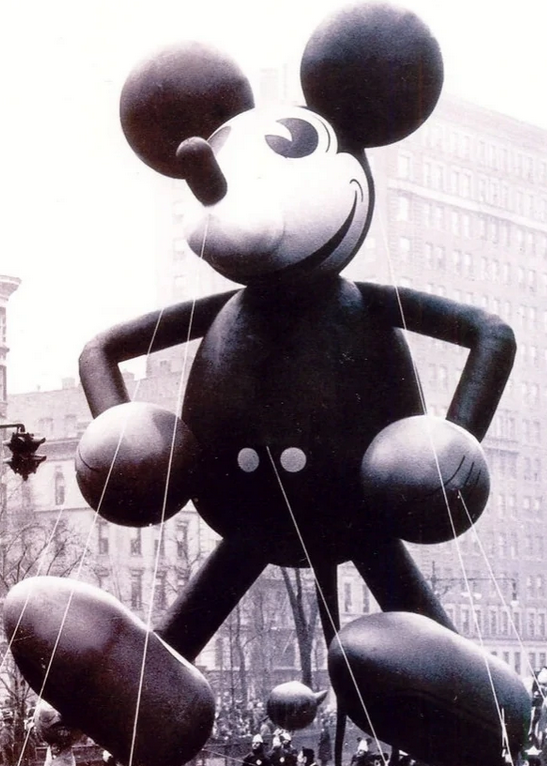 Set in the early 20th century, the film tells the story of Jeremeiah Kincaid and his quest to raise his champion lamb, Danny. 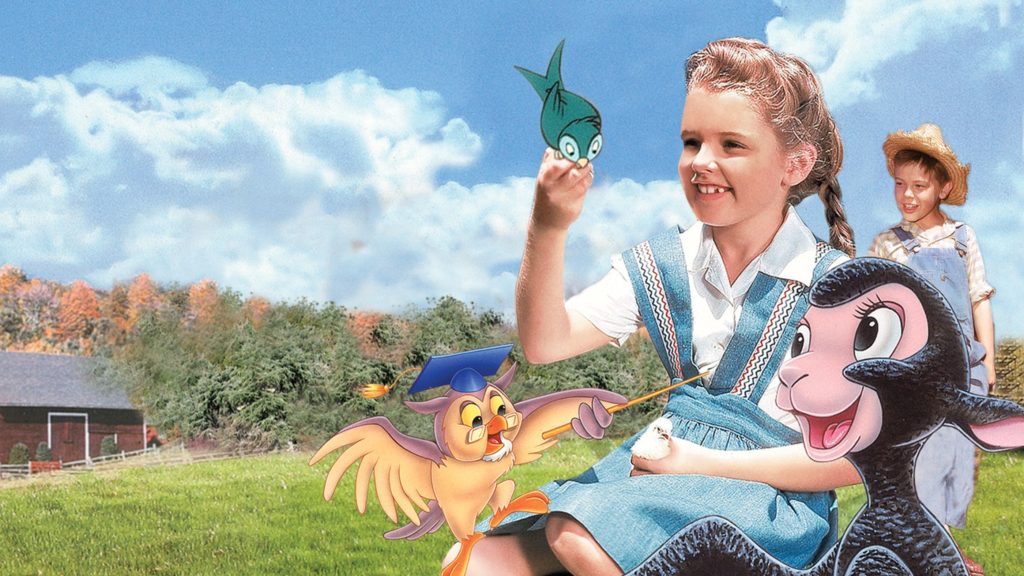 A personal favorite of Walt Disney, So Dear to My Heart combined live action and animation to tell its story. The film would also be remembered for its hit version of “Lavender Blue” performed by Burl Ives. 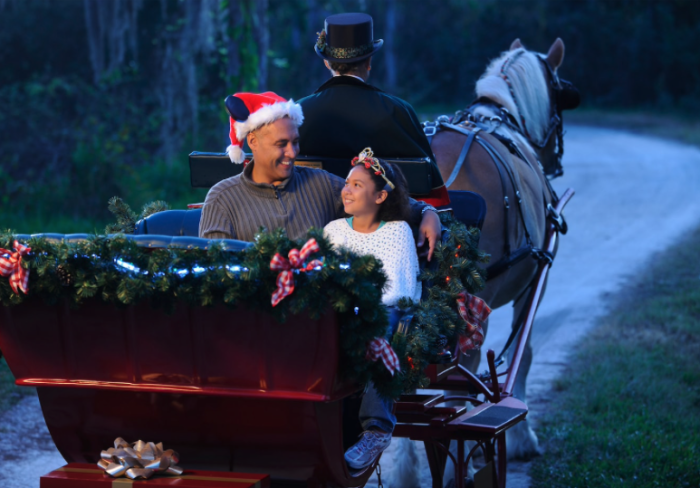 The new holiday offering takes guest through the secluded backwoods of the resort.

On this day in 2018, Mary Poppins Returns premiered in Los Angeles. 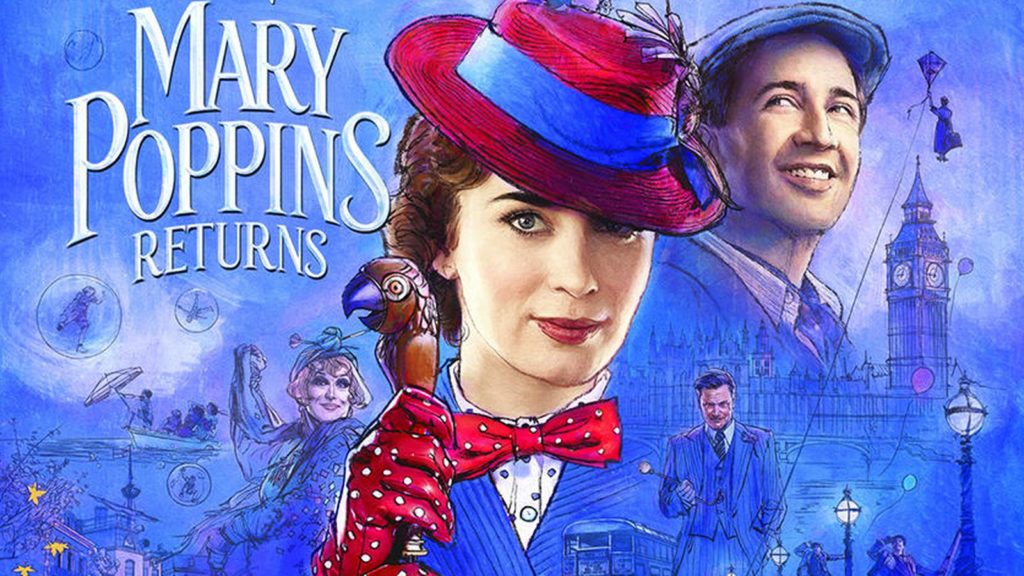 A sequel to the 1964 Disney classic Marry Poppins, the film tells the story of Marry Poppins’ return to Jane and Michael Banks following the death of Michael’s wife.

The film would go on to be both a critical and commercial success, and would be nominated for four Academy Awards.

That’s all for this day in Disney history- November 28.  Be sure to come back tomorrow to see what memorable Disney moments happen next!