Our MickeyBlogger Jared Talbot was just evacuated from the PeopleMover!

The Tomorrowland Transit Authority PeopleMover is a 10-minute journey through Tomorrowland. 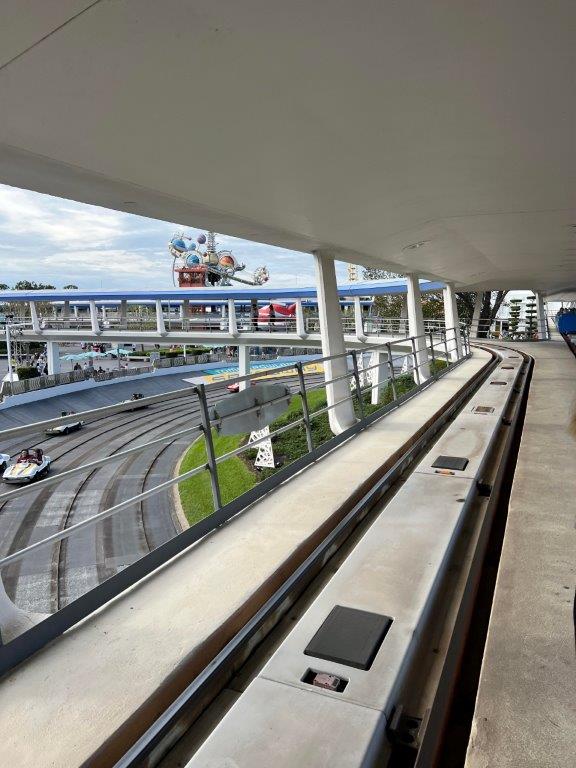 We love riding the PeopleMover to see the progression of construction on the new Tron ride.

Today was no different – you can see workers in this video, along with some testing of the attraction.

Side note – when will Tron open? It is scheduled ambiguously for spring of 2023.

Will Iger work his magic and get it opened sooner? We sure hope so! 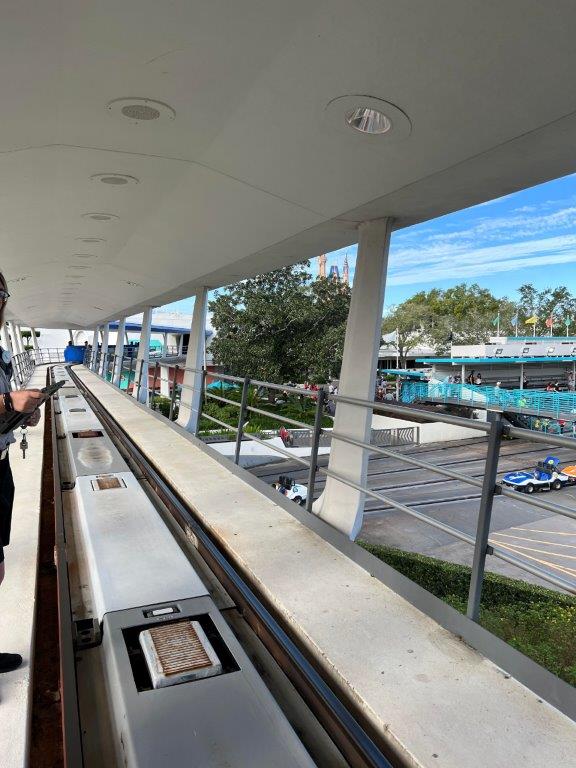 Why was the PeopleMover evacuated?

We don’t know why the PeopleMover was evacuated today. Seems like a run of the mill ride breakdown.

The ride started like normal, not particularly busy today.

What happens after an evacuation?

We exited the PeopleMover through Star Traders. It was busy getting off with people sort of all over the place.

People were evacuated to different exits, depending on where your vehicle stopped. 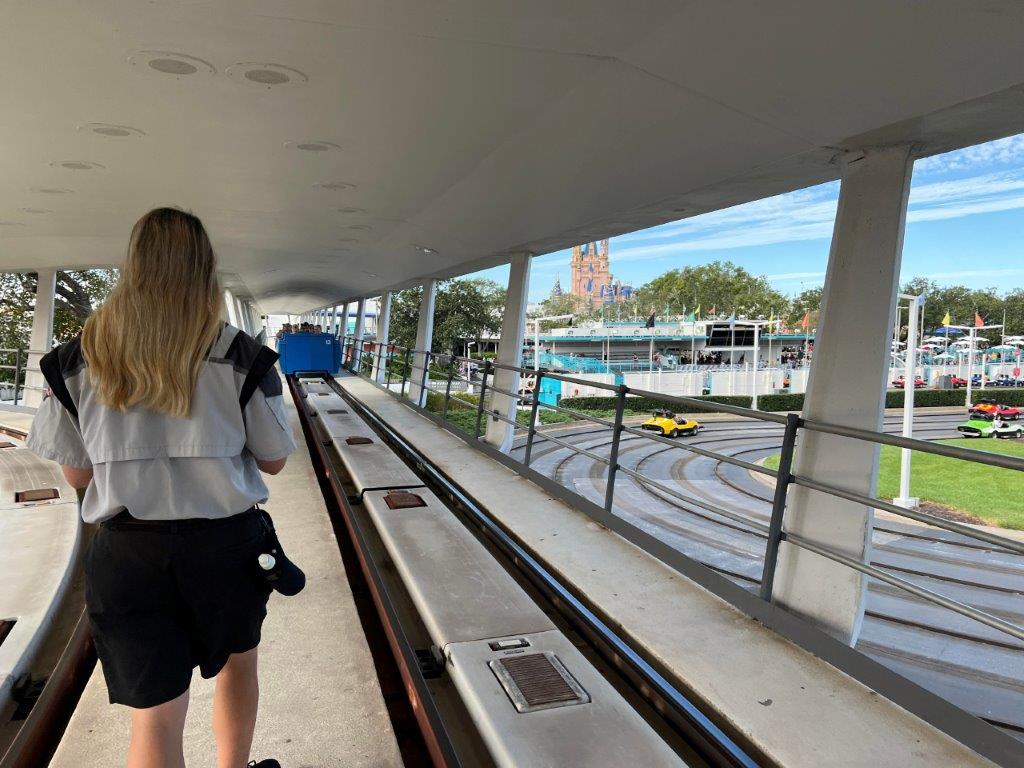 On our way out, we were handed lightning lane passes to use anytime today.

We were told the only attractions we couldn’t ride with the passes were Space Mountain, Seven Dwarfs Mine Train and Peter Pan’s Flight. 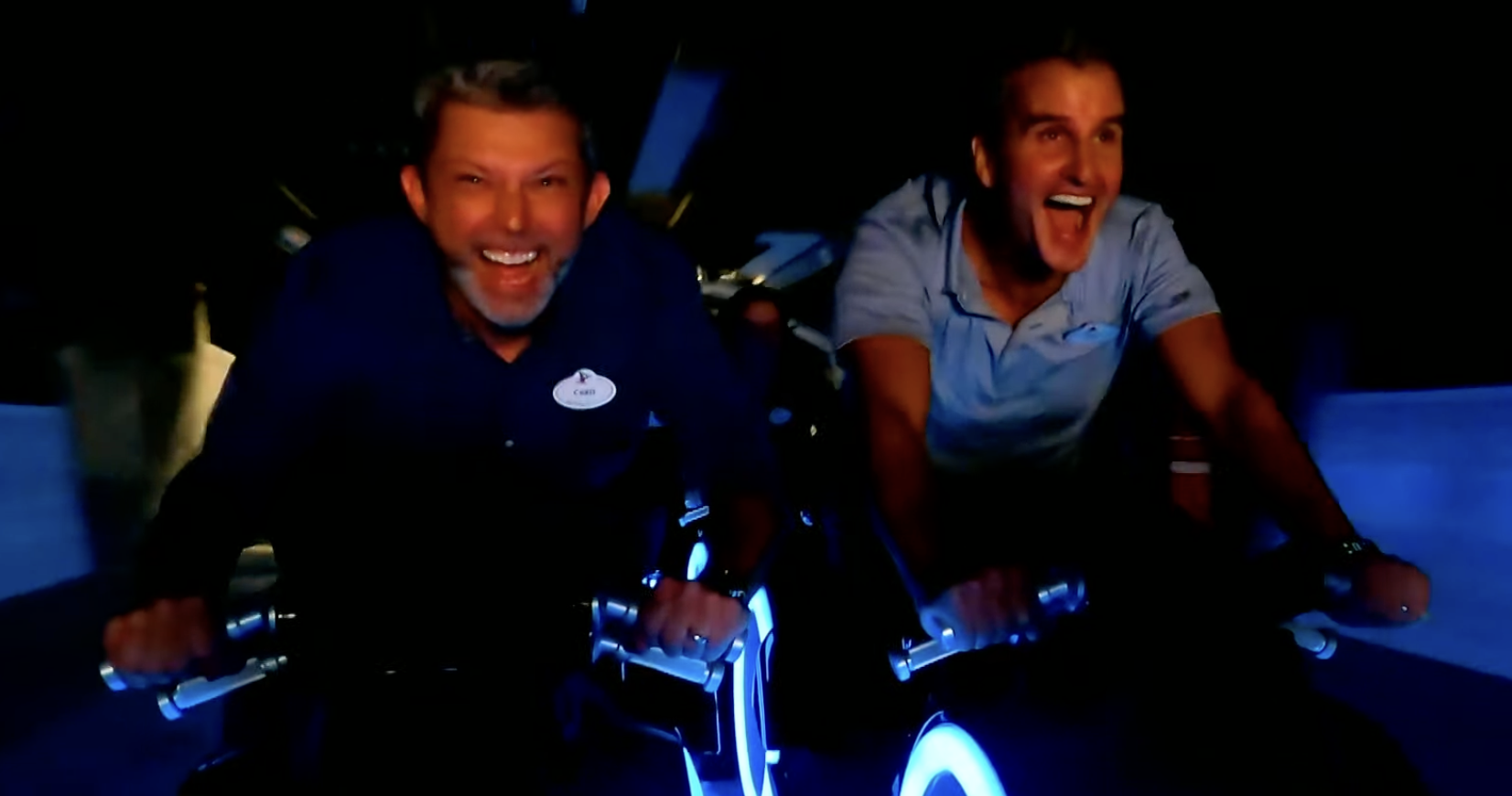 The biggest thing going on in Tomorrowland right now is the Tron construction.

We can’t wait for that construction to be done!

Another major casualty of Tron is the Walt Disney World Railroad isn’t running. They keep testing it, but it hasn’t reopened yet. 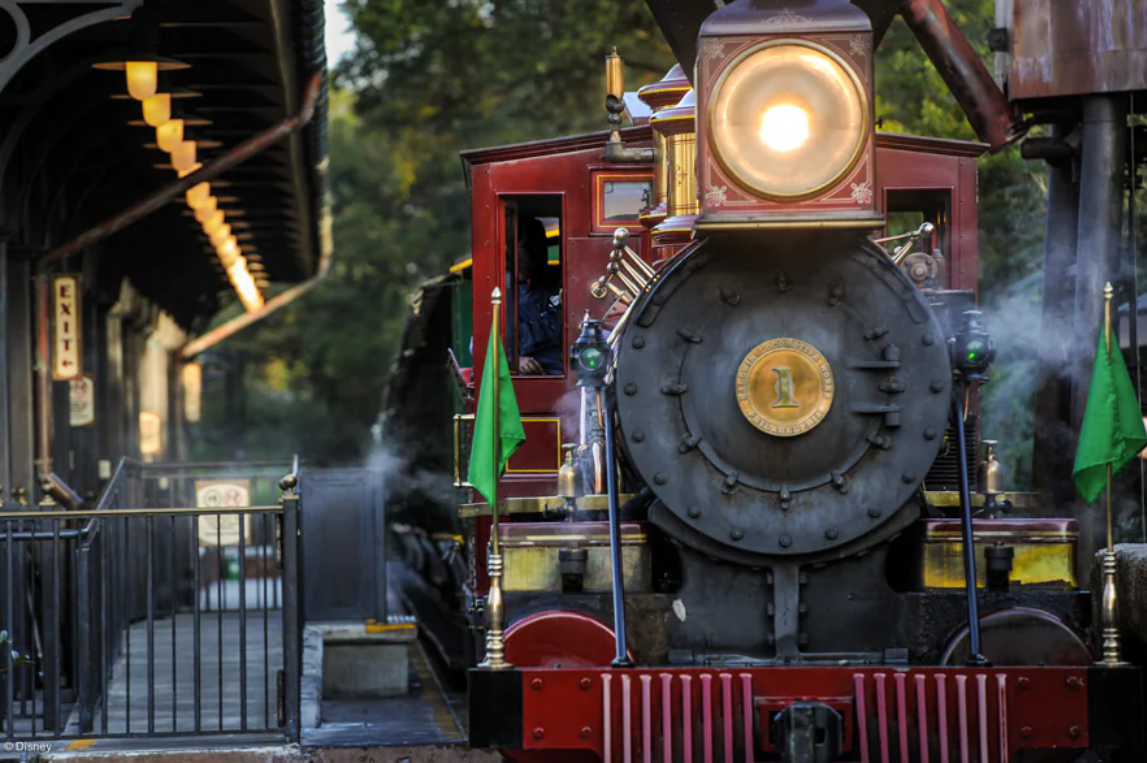 But let’s think about all the great things happening in Tomorrowland right now!

The main event right now is Christmas! Christmas has come to Tomorrowland. 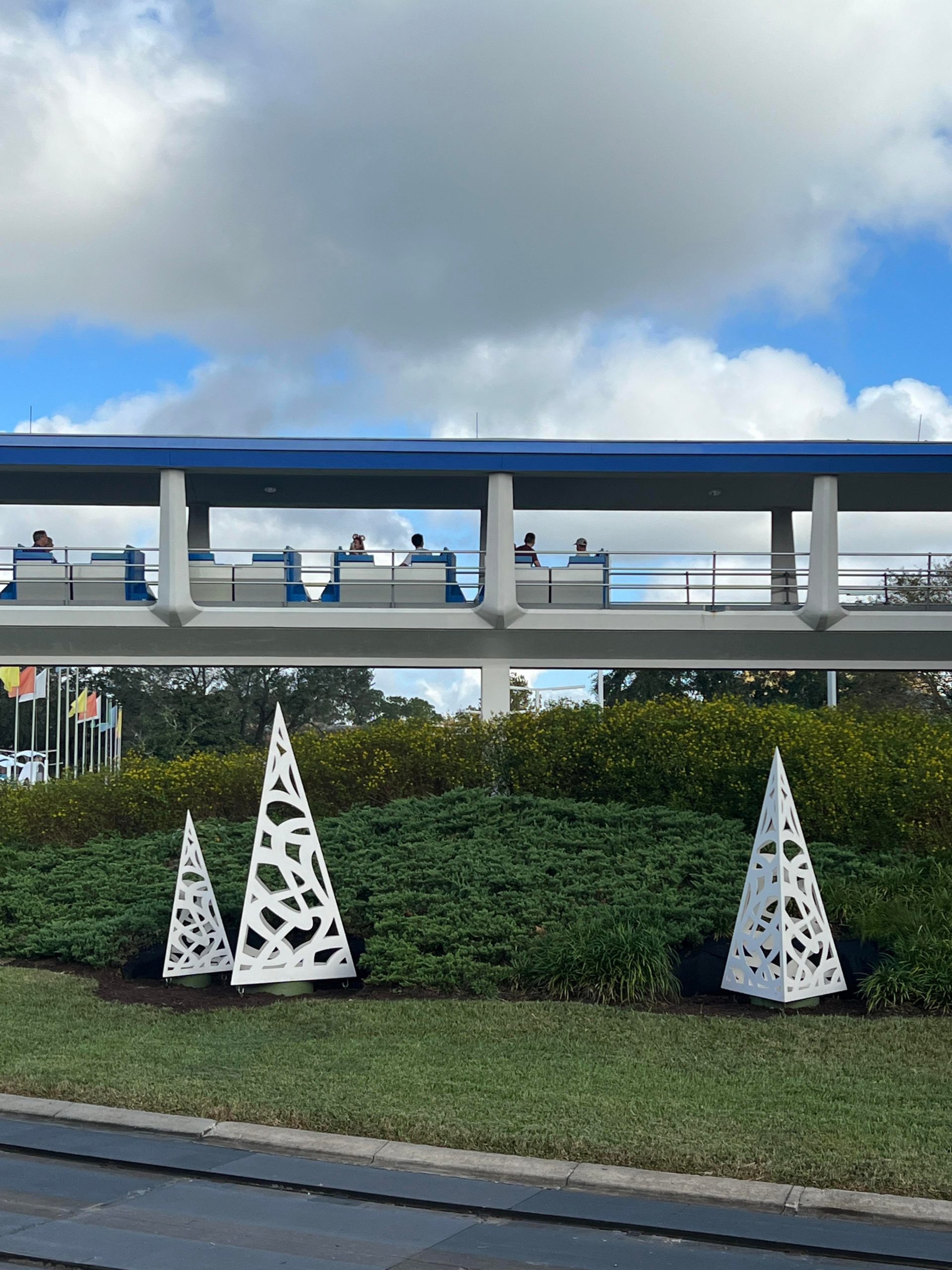 The Tomorrowland Speedway and Galactic Gateway are decorated in fine style for the holidays.

You can find holiday treats like the Lock, Shock and Barrel sundae at Aunty Gravity’s. 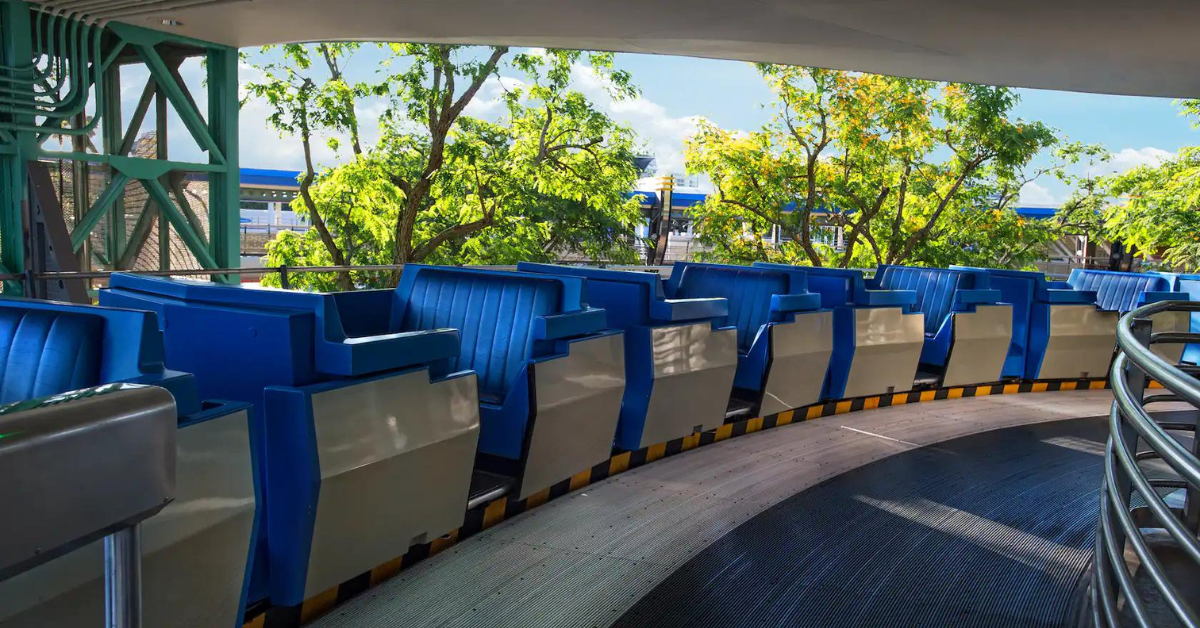 So, even if we can’t ride the PeopleMover right now because it’s been evacuated, we can still enjoy the rest of Tomorrowland!