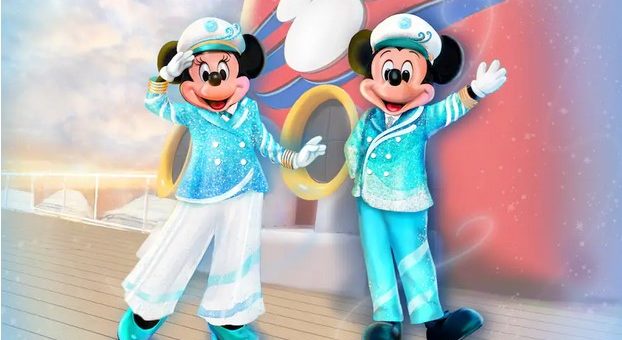 2023 isn’t just going to be the The Walt Disney Company’s 100th anniversary. It also marks 25 years since the Disney Magic set sail on it’s maiden voyage on a warm summer day bring that iconic Disney magic to the high seas! To celebrate, Disney Cruise Line has just announced special 25th anniversary “Silver Anniversary at Sea” sailings – along with a new Castaway Club Membership tier – to create even more magic and memories for Guests of all ages. 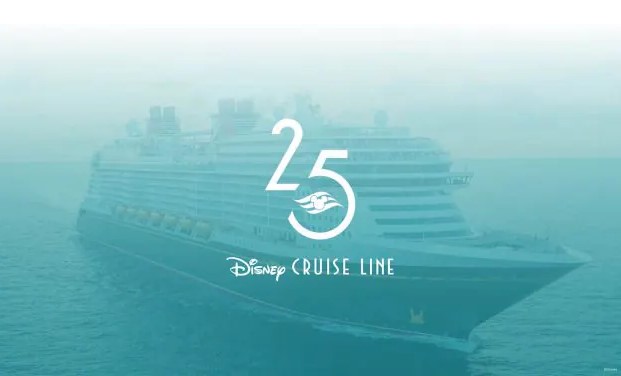 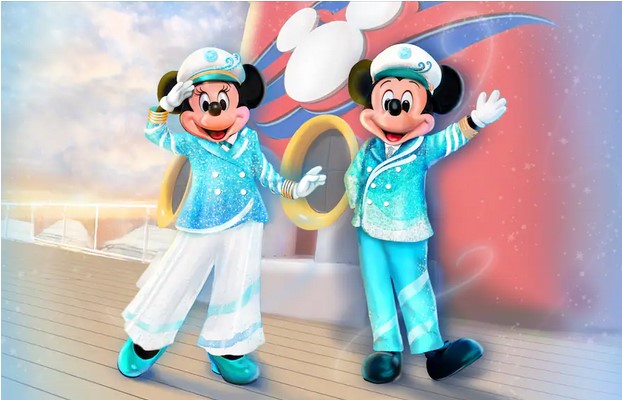 The “Silver Anniversary at Sea” celebration will be offered on select sailings from May 2023 all the way through September 2023. Here are four ways Guests aboard these special sailings will be able to celebrate 25 years of Disney magic at Sea: 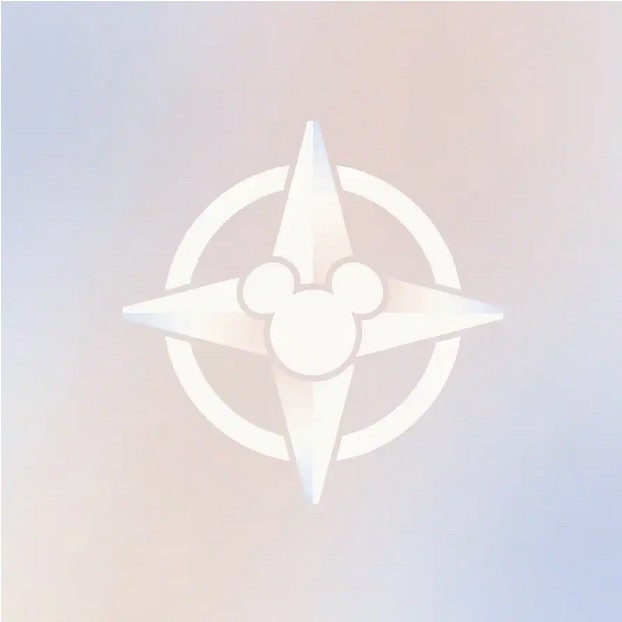 If that isn’t enough, Disney Cruise Line has just announced a new Castaway Club Membership Tier to celebrate those exclusive Guests who have sailed on 25 cruises or more. The new membership tier, Pearl, will give these top tier Guests new at-home and onboard benefits that will be announced early in 2023. 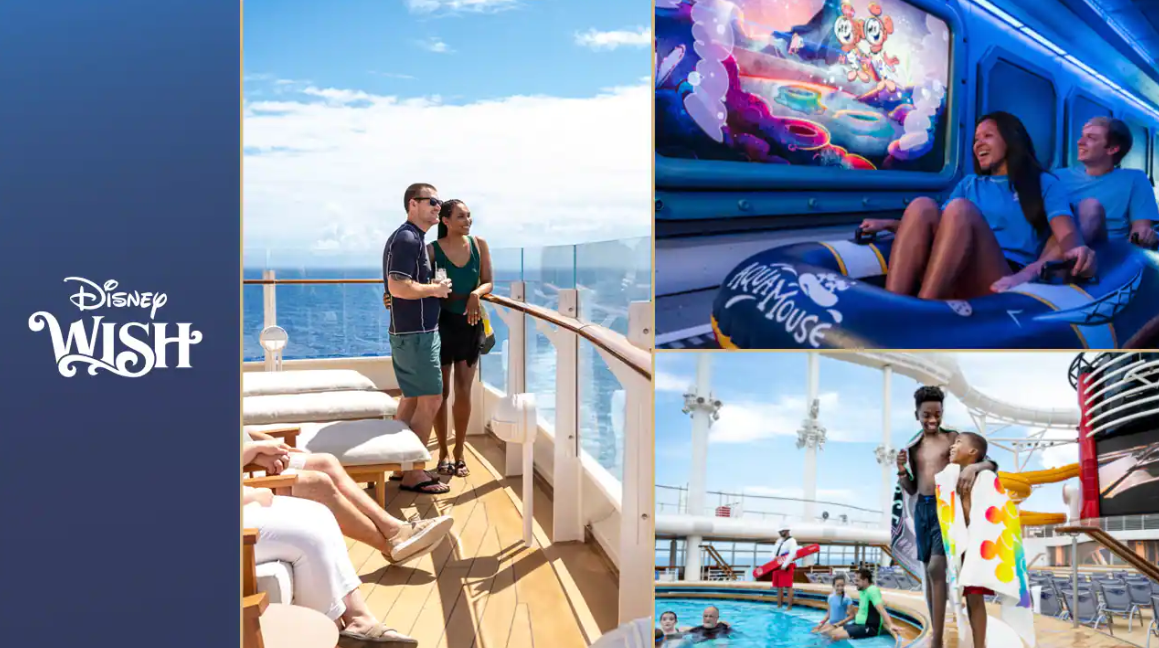 If you can’t wait to get your Disney Cruise Line “Silver Anniversary at Sea” cruise planned, there are several exciting itineraries to choose from! Take a look at some of the options below: 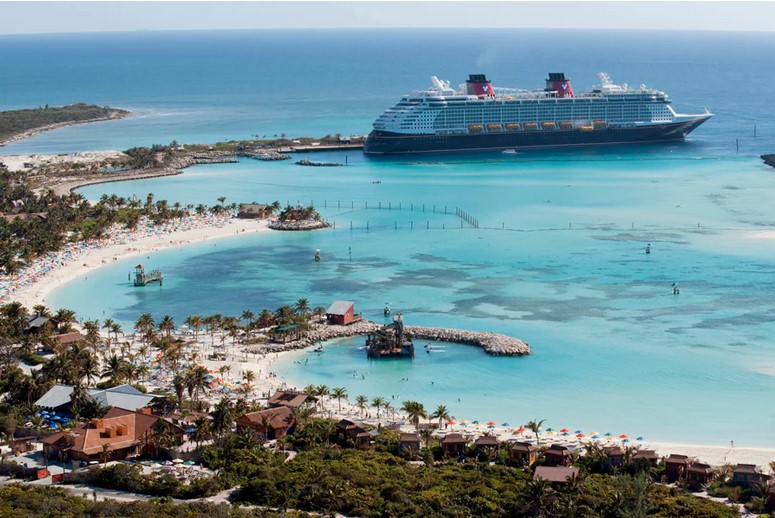 I don’t know about you but I am ready to get a Disney Cruise Line 25th anniversary “Silver Anniversary at Sea” cruise on the books! I can’t wait to see Captain Minne and Mickey in their new ‘fits, try out some of those new food and drink options, and of course, purchase all the merch! I hope to see you at sea too!