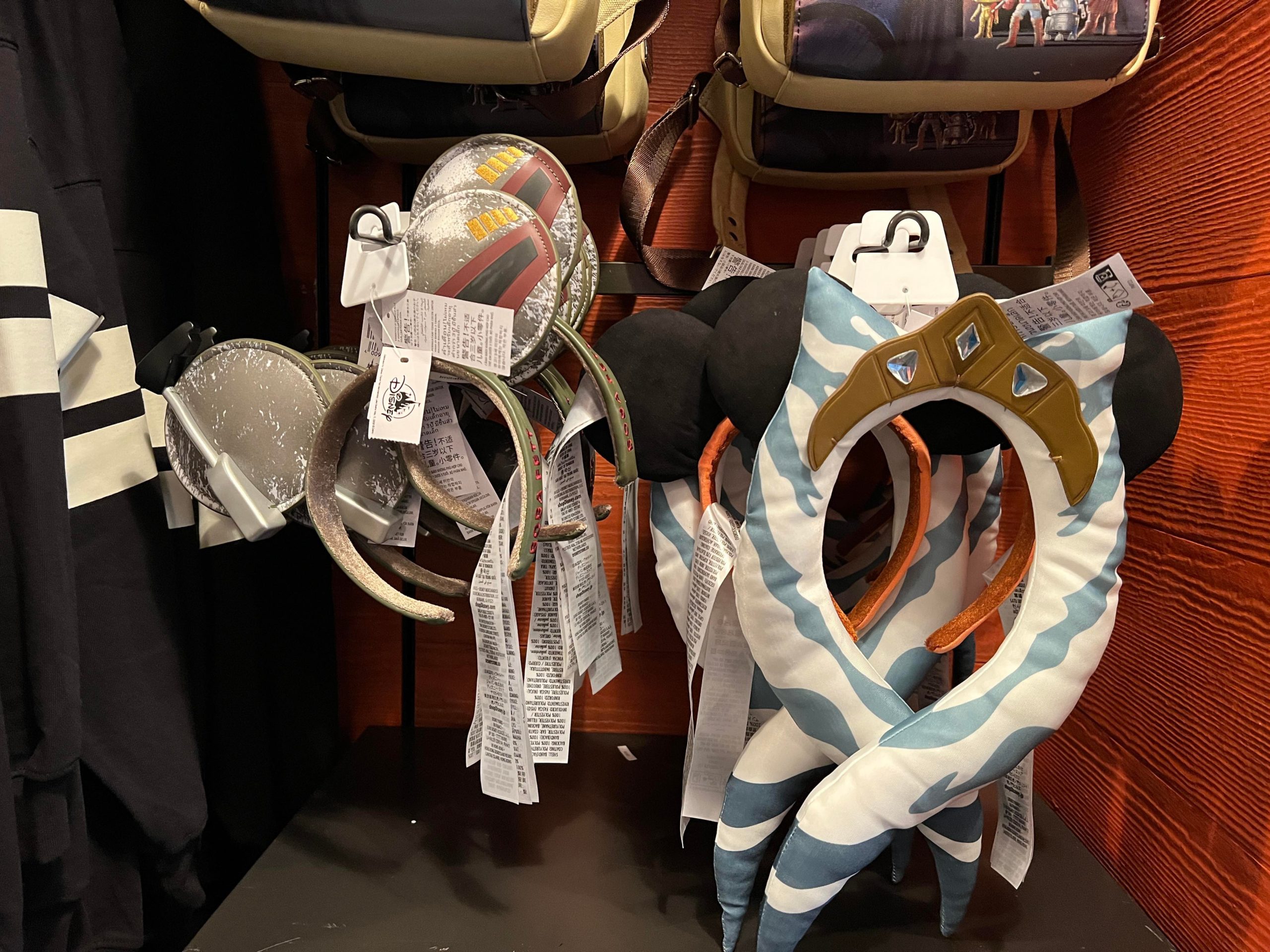 I don’t know about you, but every time the name Boba Fett is mentioned, I hear his show’s epic soundtrack playing in my head! It’s hard to believe it’s been almost a year since The Book of Boba Fett premiered!

Although it received mixed reviews, one thing is certain, Fett is beloved and has been since his appearance in The Empire Strikes Back. Known as one of the most popular characters in the Star Wars universe, he has an extensive fan base!

Let’s take a look at the new ears we found at Big Top Souvenirs! Check out this video from our MickeyBlogger showcasing the piece. 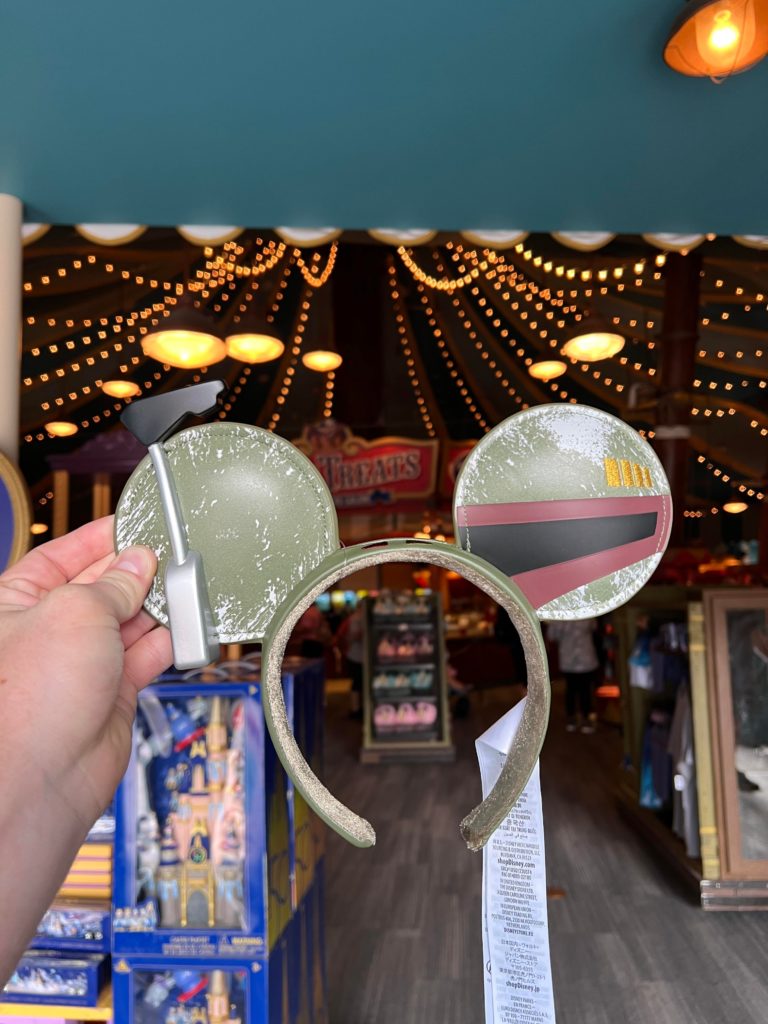 Guests can find the headband in Magic Kingdom at Walt Disney World Resort for $34.99. It’s also available on shopDisney for $29.99. 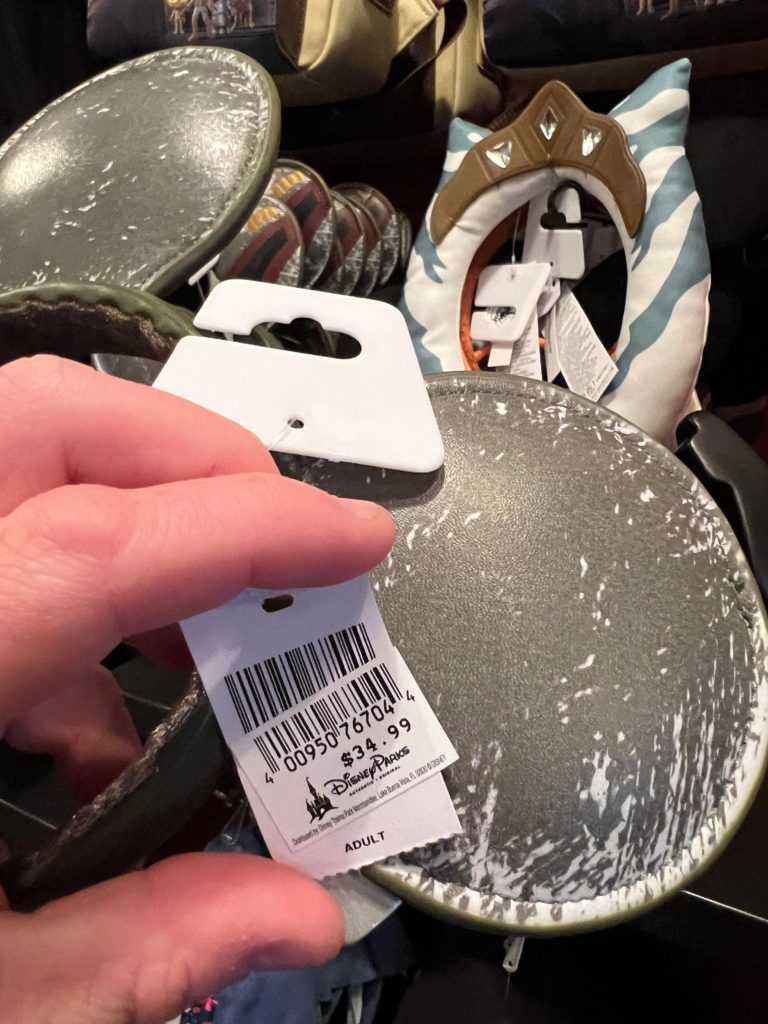 The first thing that stands out is their weathered appearance which perfectly matches Boba’s helmet. 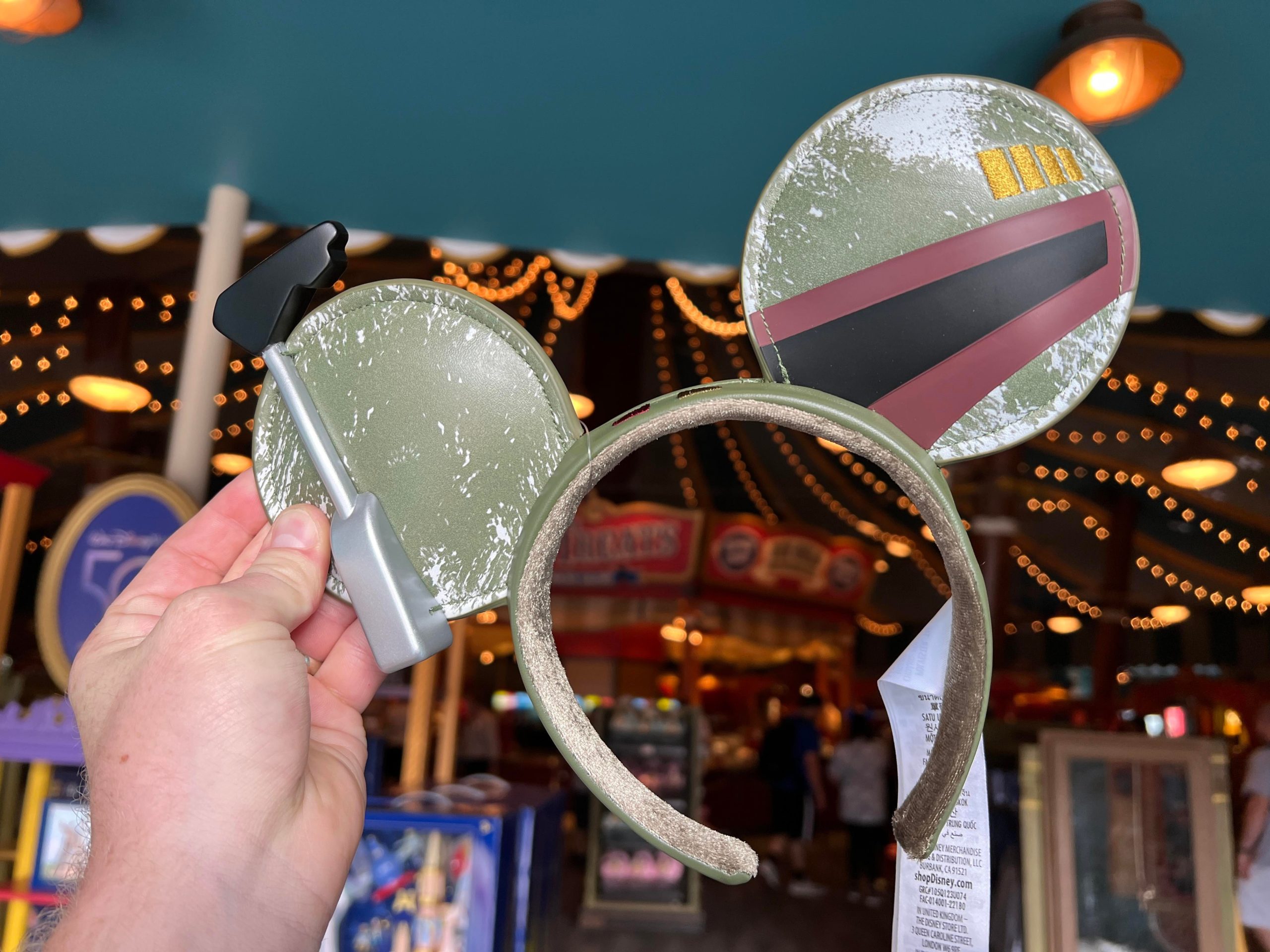 Classic colors of olive green, maroon, black, and yellow add to its appeal. 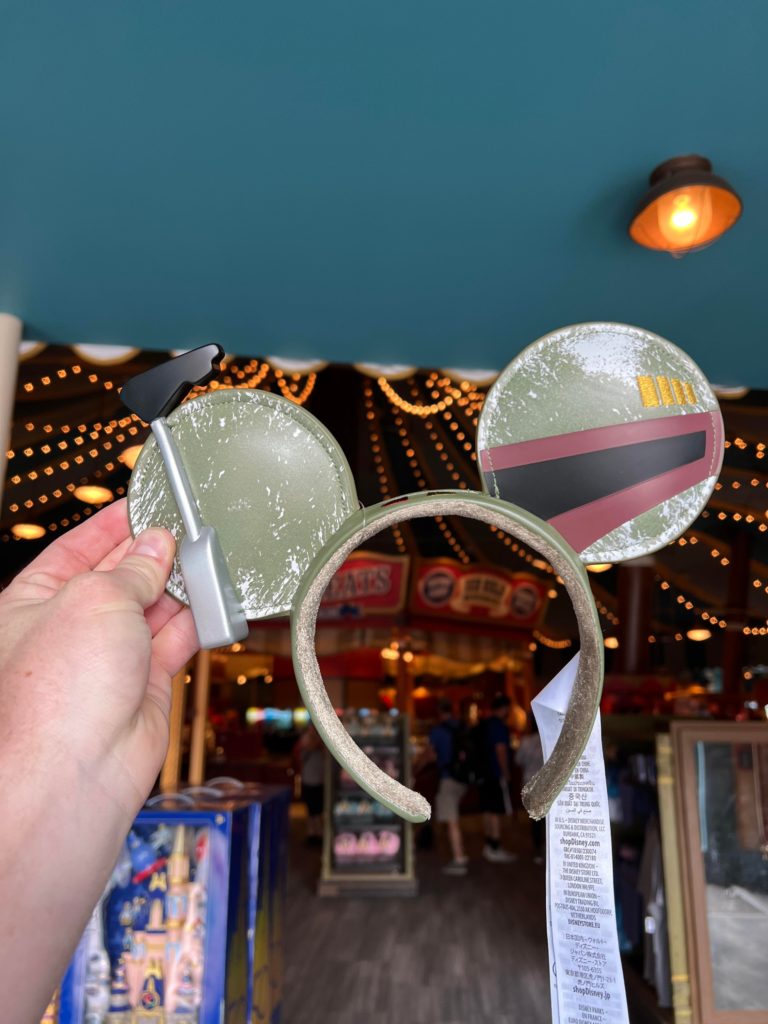 The inside of the headband contains a soft, brown, non-slip, velour lining. 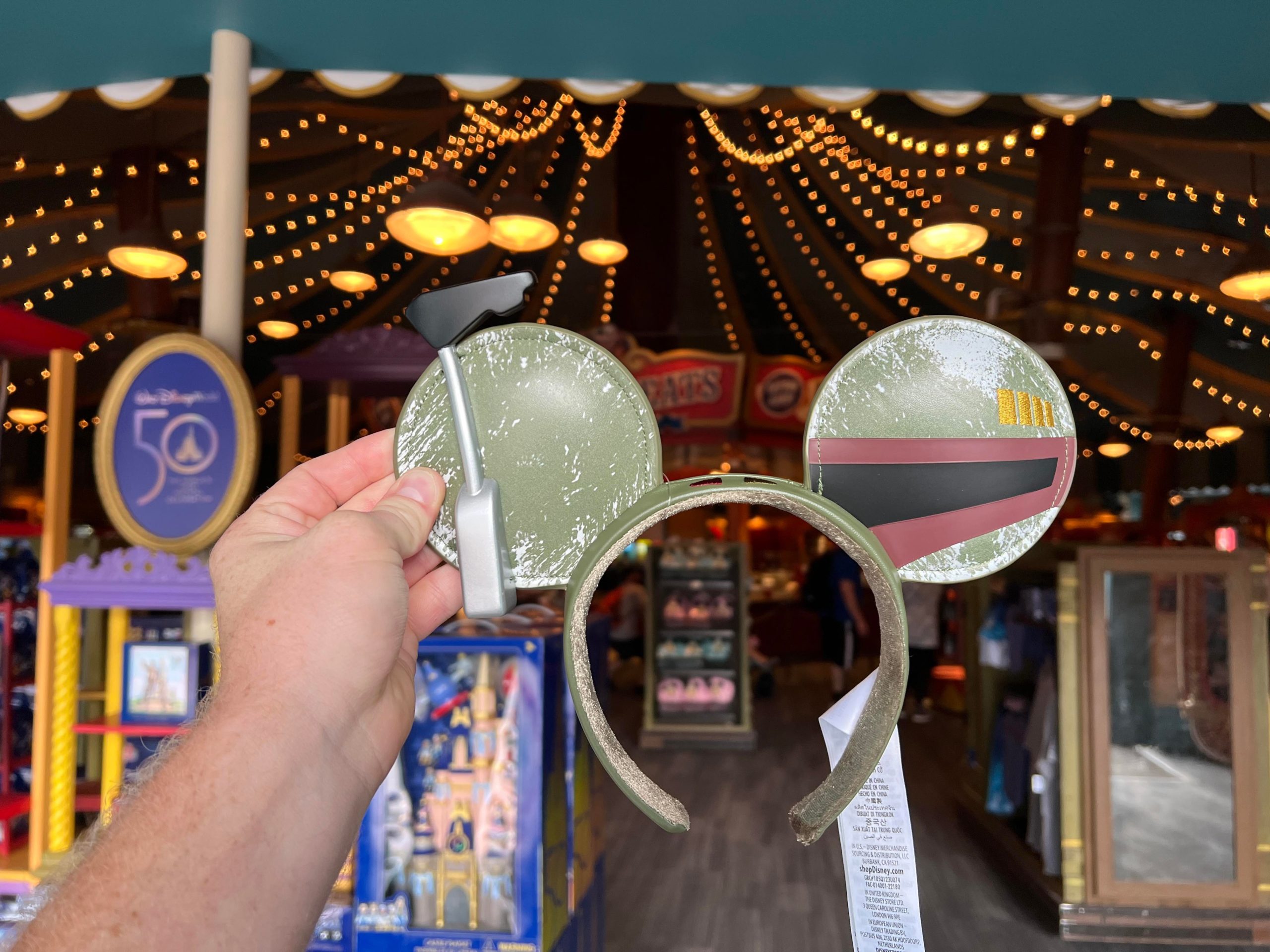 Notice the 3D antenna on one of the ears. Known as a rangefinder, it’s a common accessory on Mandalorian helmets. 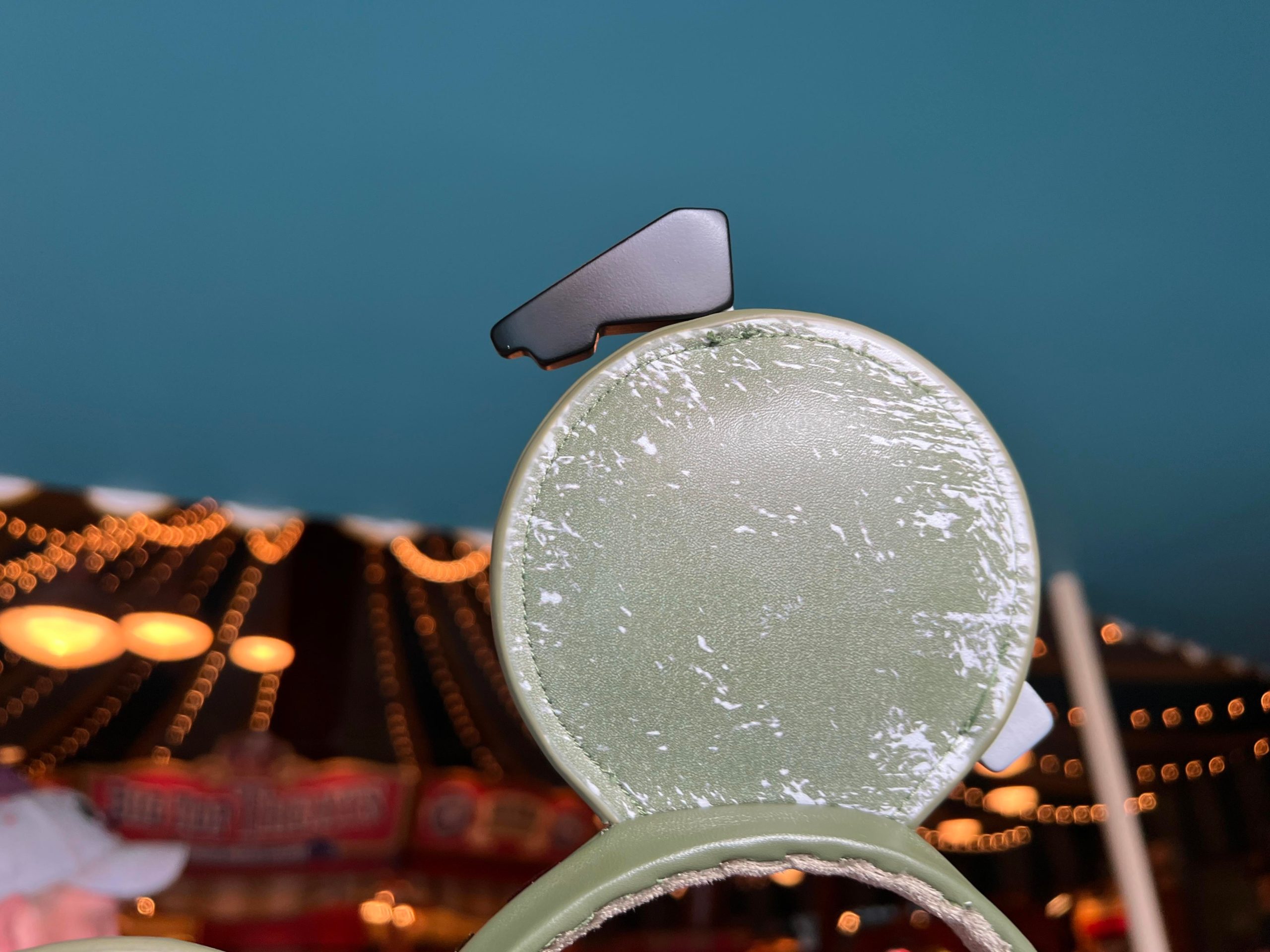 The 3D, padded ears are made of polyurethane/polyester. 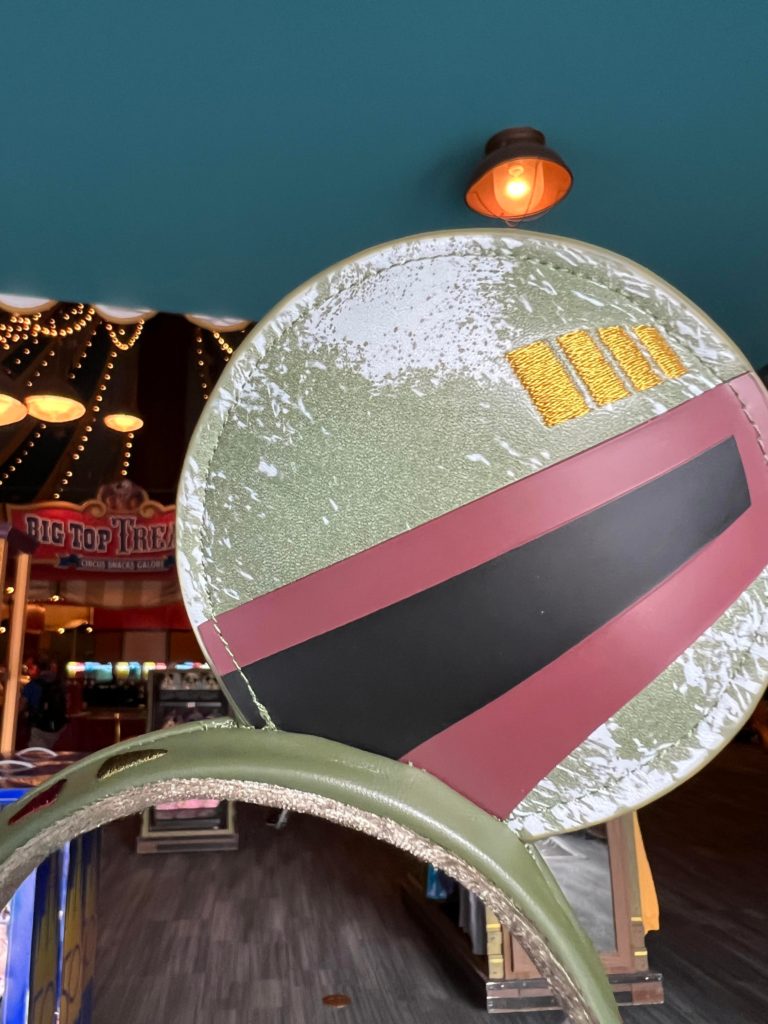 An ode to the front of Boba’s helmet adorns the other ear. Its black center is lined with maroon red. 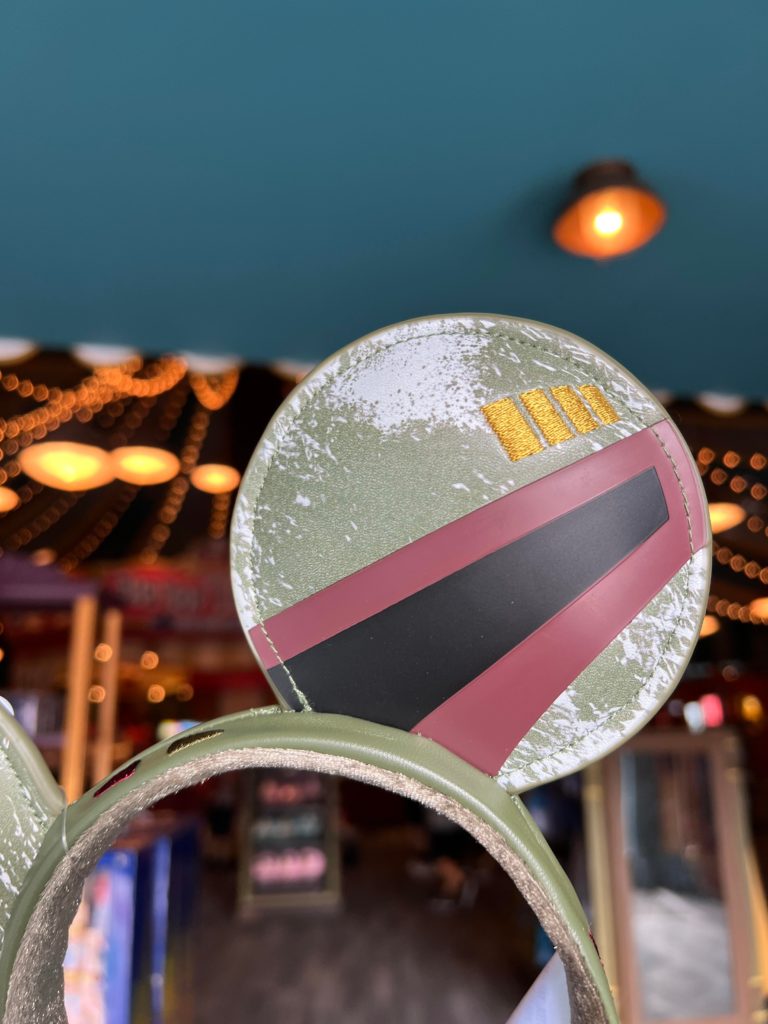 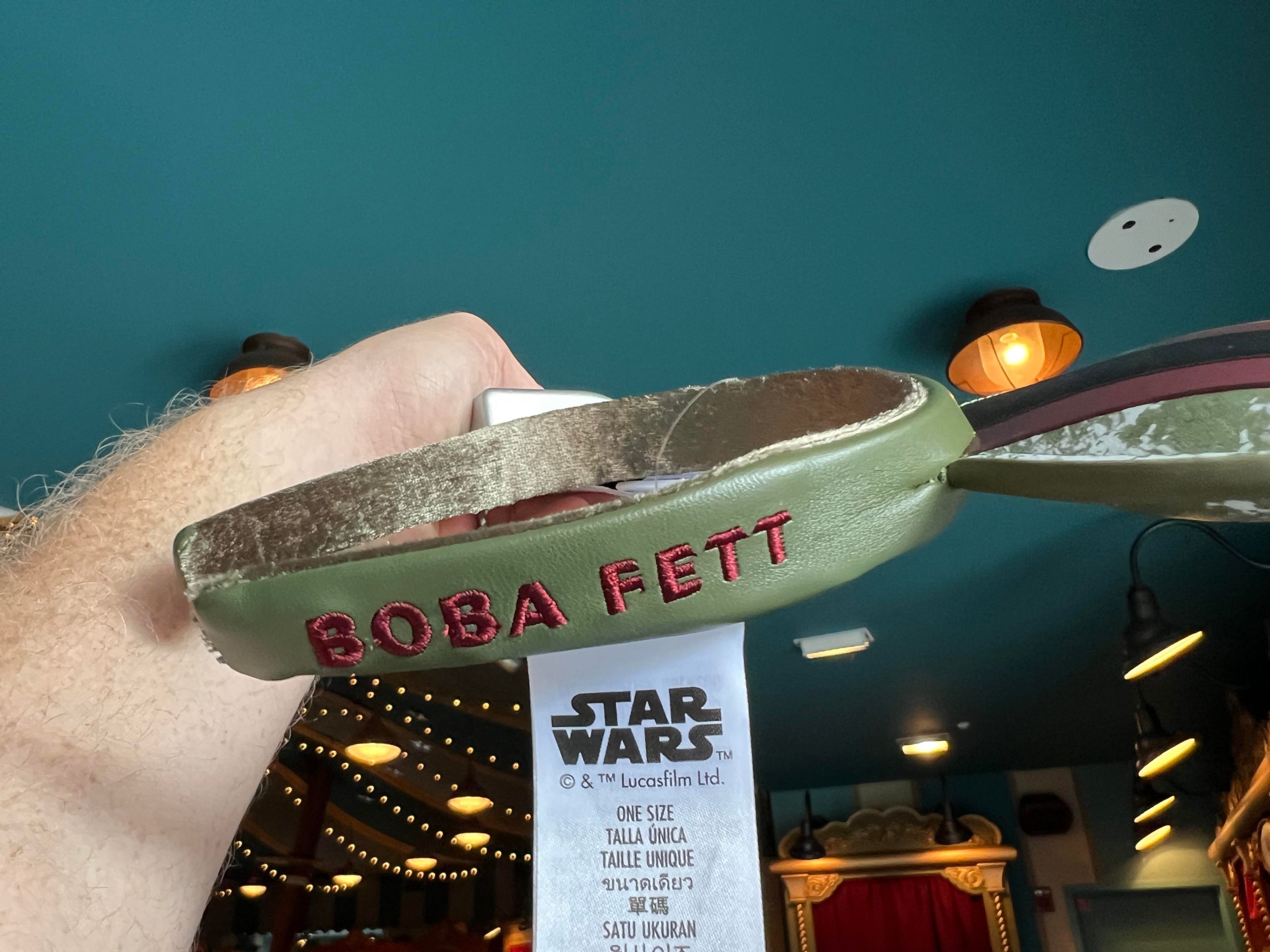 The side of the headband features the bounty hunter’s name, “Boba Fett” in embroidered, maroon lettering. 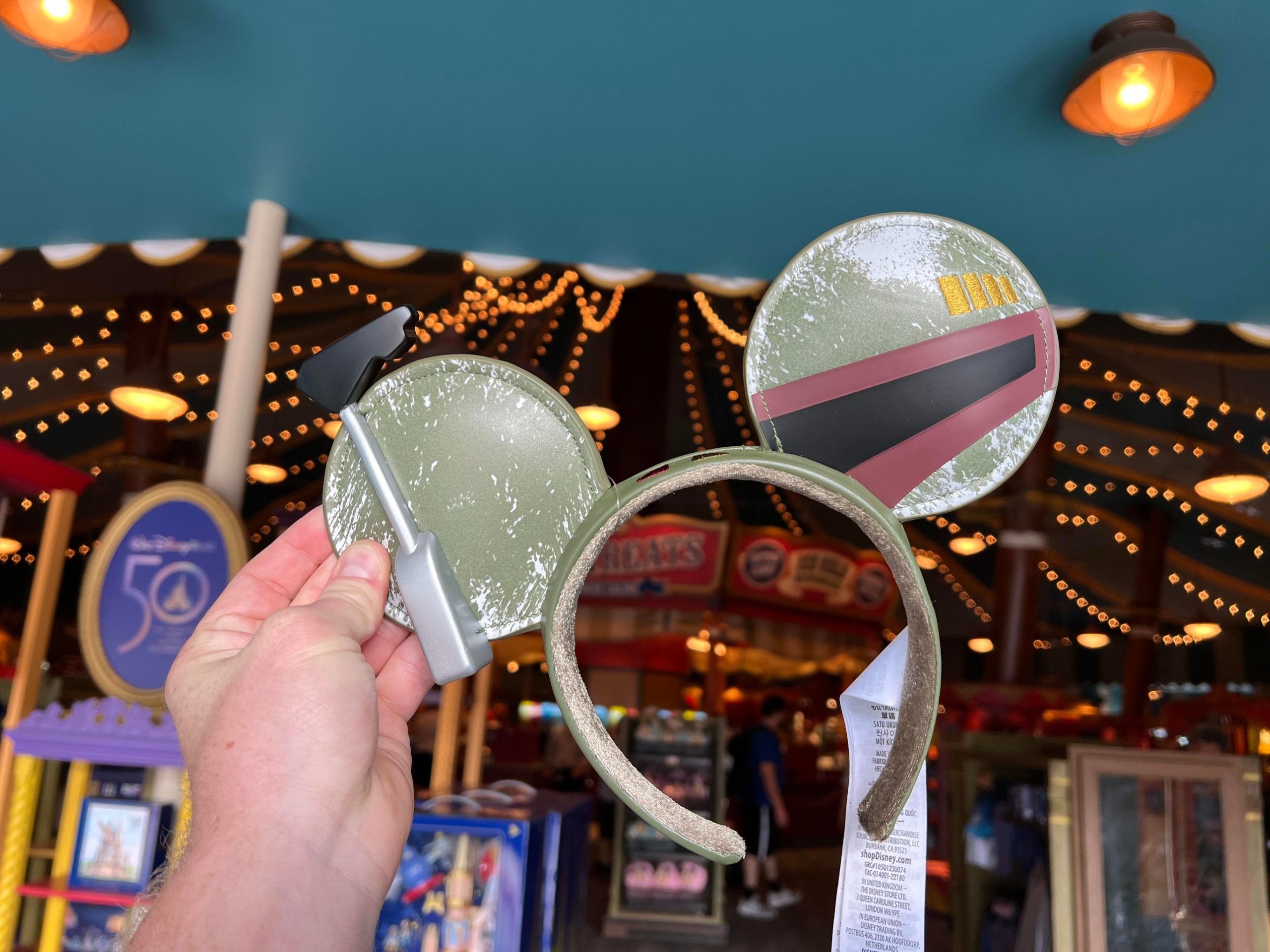 If you’re a Star Wars bounty hunter fan, these weathered Boba Fett ears are the perfect addition to your collection! Make sure to stop by Big Top Souvenirs at Walt Disney World Resort to pick them up for Christmas!