The dominoes continue to fall at the Walt Disney Company following Sunday’s shocking announcement that Bob Chapek was being removed as the company’s CEO in favor of former head honcho Bob Iger.

Following Chapek’s exit, it was expected that other top executives would follow the former head of the company out the door. Now we are starting to see some movement on that front. 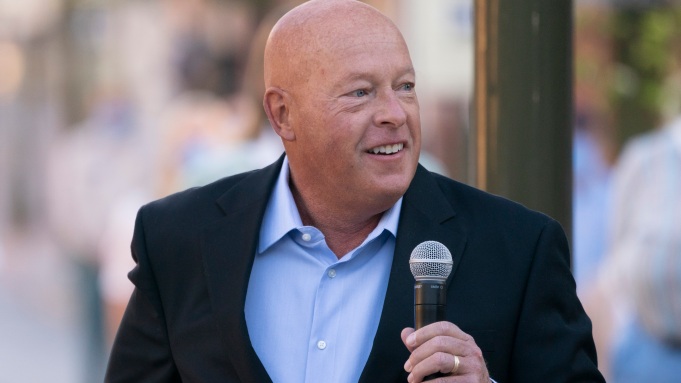 As first reported by Puck News, the next executive to exit the company will be Arthur Bochner. Bochner served as Chapek’s former chief of staff and speechwriter.

Bochner’s removal is unsurprising following the months of criticism aimed at Bob Chapek’s messaging.  In fact, Bochner had previously been reassigned to a vice president of strategic communications position in August. The move came as Chapek remained under fire for his public responses to a variety of issues.

Bochner follows former chairman of Disney Media and Entertainment Distribution Kareem Daniel, as the first high profile executives to leave the company following the shakeup. After assuming his new responsibilities, Iger has promised at a restructuring of the company would begin “in the coming weeks”. While the company’s future structure remains unknown, few doubt that Bochner will not be the last executive to depart. Check back with MickeyBlog as we continue to monitor the situation.