Our MickeyBlogger was at the Magic Kingdom today and while on Main Street USA we noticed that the Walt Disney World Railroad was having a test run!

If you’ve been following along with MickeyBlog then you’ll know that the Walt Disney World Railroad has been closed for over a year now while construction is underway on the TRON Coaster in Tomorrowland. The track of the railroad has to be pulled up as it overlapped the TRON construction site. 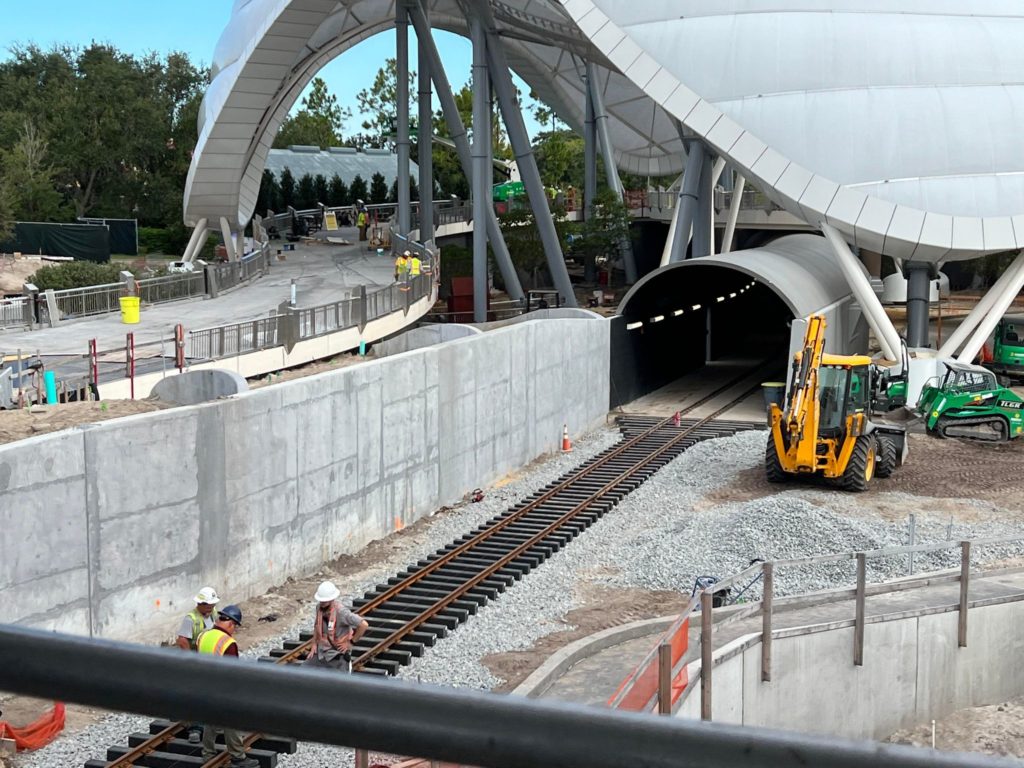 If you’ve seen our TRON construction photos (like the one above) you may have seen our images of the tunnel that has been built into the TRON coaster to accommodate the railroad.

It has previously been announced that the TRON coaster will open in Early 2023.  We expect that the Walt Disney World Railroad will be opening in or around the same time. You can check out a video of the testing below.

The Walt Disney World Railroad is a classic attraction that travels around the periphery of Magic Kingdom .There are three railroad stations in the theme park at Main Street USA, Frontierland and Fantasyland (Storybook Circus.) 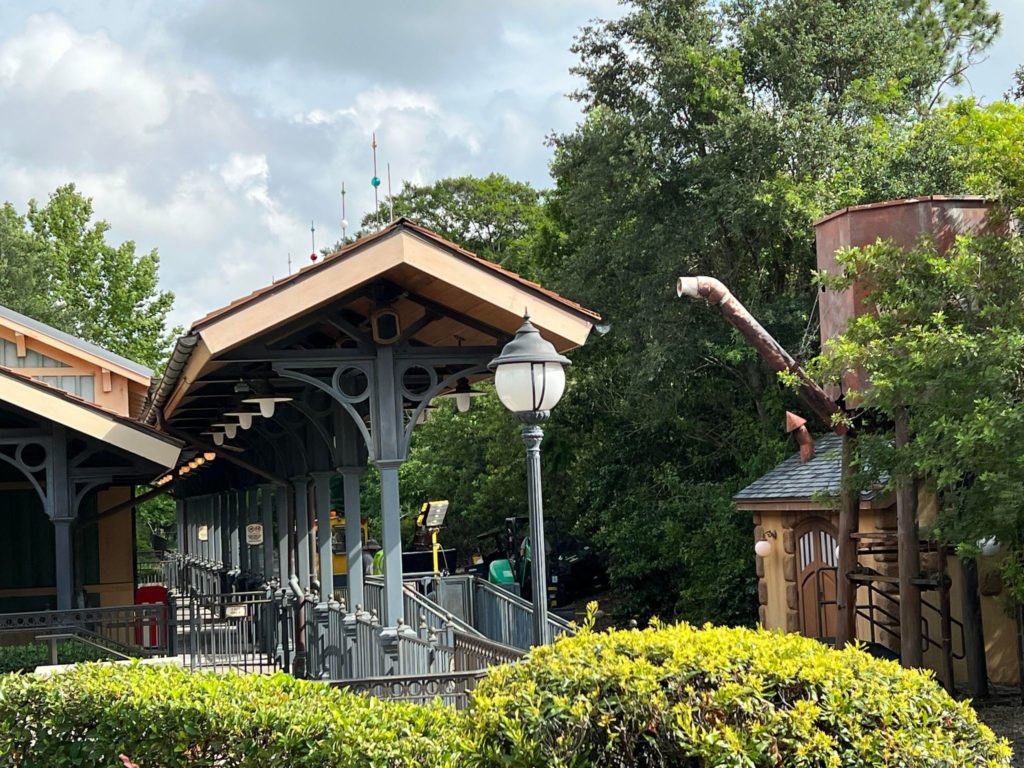 We cannot wait for the railroad to open and this is a story that we’ll be following closely. Readers are encouraged to keep following along with MickeyBlog for further Walt Disney World news and updates. We’ll be coming to you LIVE! from the theme parks each and every week.