An exciting sequel is in the works and MickeyBlog has been keeping you updated with the latest details. Empire Magazine is teasing Indiana Jones 5 with exclusive new images, getting us excited about its upcoming release!

Fans have been thrilled since Harrison Ford confirmed he’d be reprising his role as Indy in the nostalgic franchise. While much about the sequel has been kept under wraps up until this point, details are starting to emerge! 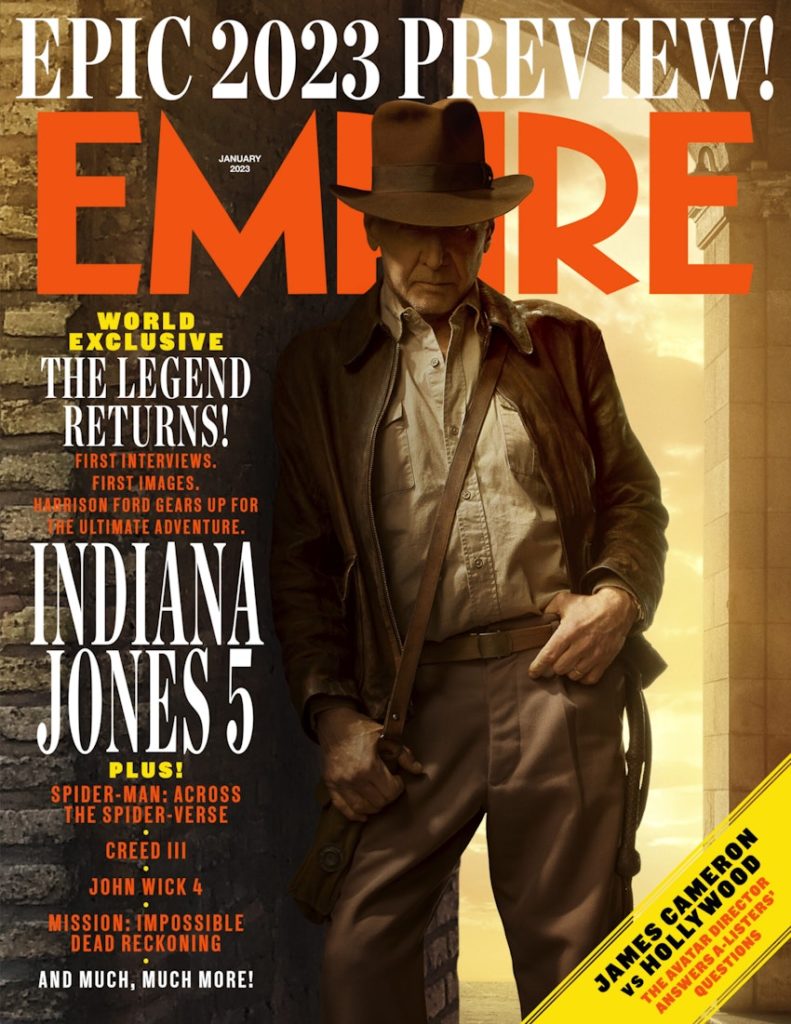 Empire Magazine will be releasing a new issue on November 24 with the archaeologist adventurer on the cover! Seeing Harrison Ford in his iconic attire, complete with hat and rope brings back fond memories of the first film.

Released over 40 years ago in 1981, it is quite an exciting sight in 2022! As described on the magazine cover, Empire will be showcasing the movie’s first images and interviews. 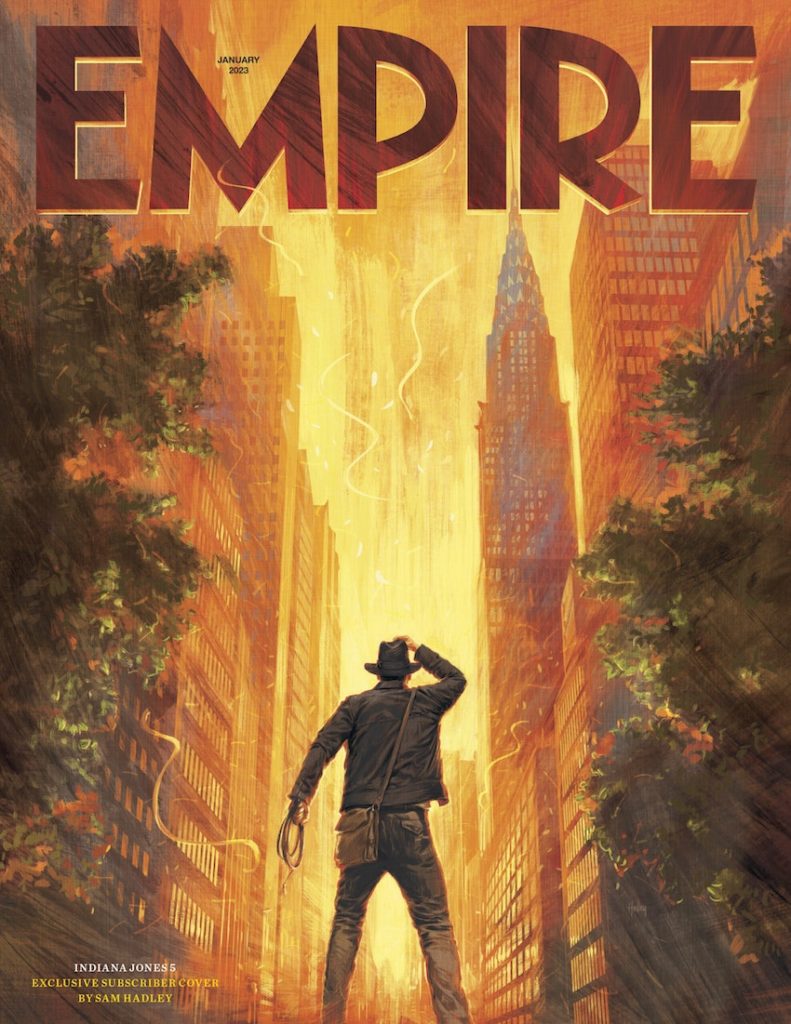 One new picture shows Indiana Jones among golden tones that almost look like fire. Illustrated by Sam Hadley, the character seems to have ventured into 1960’s New York City.

The fourth installment in the series, Indiana Jones and the Kingdom of the Crystal Skull, took place in 1957. According to Collider, the next film will occur some time later.

Last year, a photo from the set emerged online. It showed a chase scene taking place at a New York parade upon the return of Apollo 11’s astronauts in 1969.

As with all of Disney’s upcoming projects, the movie has been concealed in secrecy. Fans were ecstatic when Ford made a surprise appearance this year at the Star Wars Celebration in Anaheim. 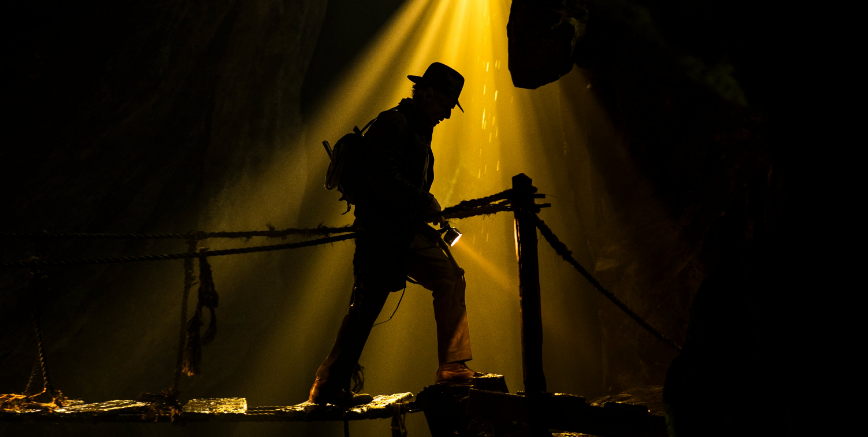 He debuted the first image for the movie and shared, “we have almost completed the next Indiana Jones film.” Ford added, “see you on the campus,” referencing a return to his role as a professor in the series.

This looks like it will be an epic publication! We can’t wait to see the exclusive new images when Empire Magazine’s Indiana Jones 5 edition hits newsstands!