A highly anticipated sequel makes its way to theaters next month and we’re bringing you the latest on its epic return. Disney is celebrating Avatar Day with advance tickets and a final trailer!

Today is a special day because Disney has officially declared November 21 as Avatar Day! In celebration of James Cameron’s long-awaited film, fans can enjoy some exciting offerings. 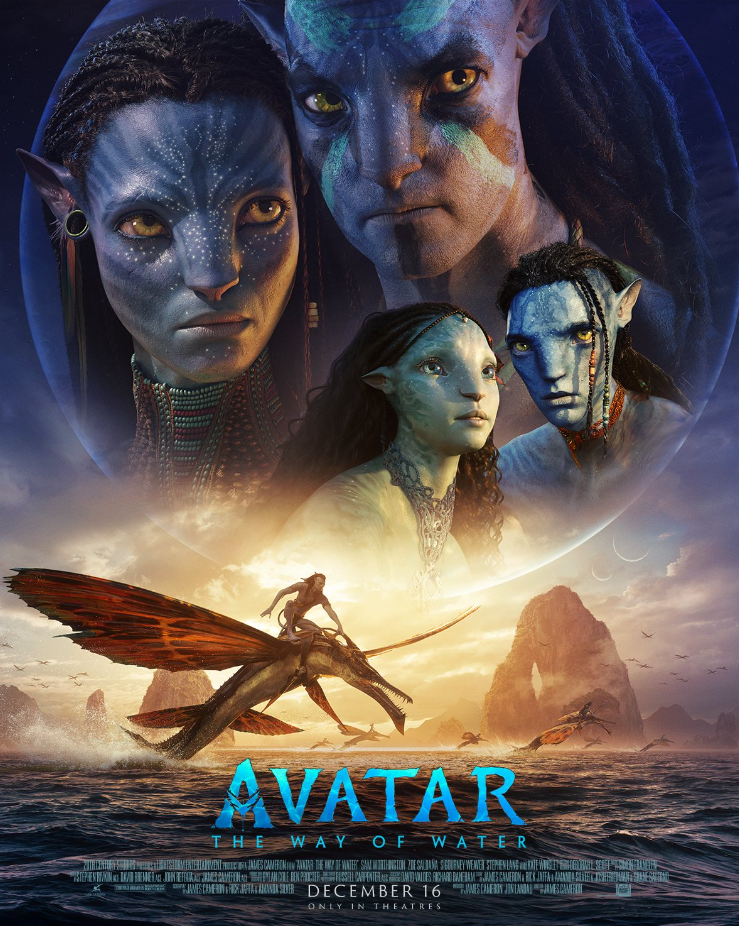 Tonight, a final trailer for Avatar: The Way of Water premieres during Monday Night Football on ESPN. As part of the celebration, Disney released a new Lens for Snapchat, that turns users into Na’vi!

Those who need a refresh before the sequel arrives on December 16 can watch the original Avatar (2009) on Disney+. Earlier this month, the movie’s first trailer was released. 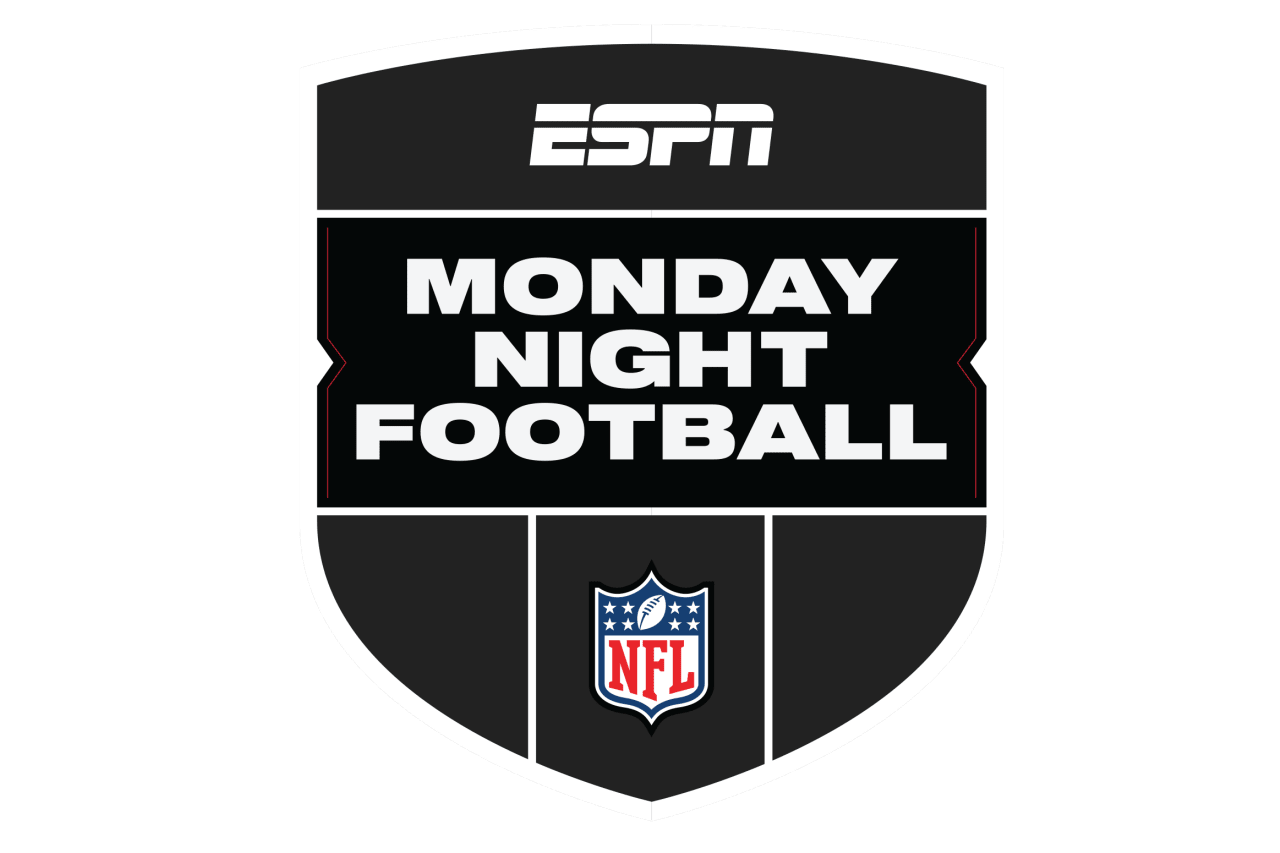 In it, viewers got to see Jake Sully and Neytiri fight for their family and Pandora. Sam Worthington and Zoe Saldana return to reprise their roles, along with Stephen Lang as Colonel Quaritch.

Quaritch will be fighting against Sully and Neytiri in his own Na’vi body. Avatar: The Way of Water was filmed consecutively with its upcoming, third sequel. 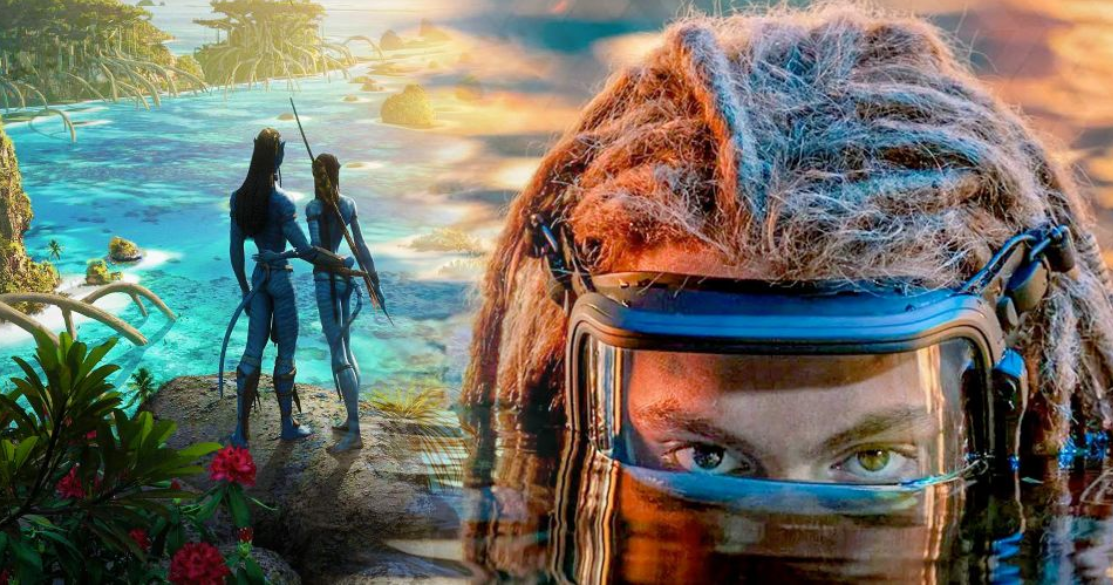 Cameron says he already has the fourth and fifth films planned out but will consider scrapping them if audiences don’t respond. He shares, “We’re in a different world now than we were when I wrote this stuff.”

He went on to say, “Maybe we’ll remind people what going to the theater is all about. This film definitely does that.” 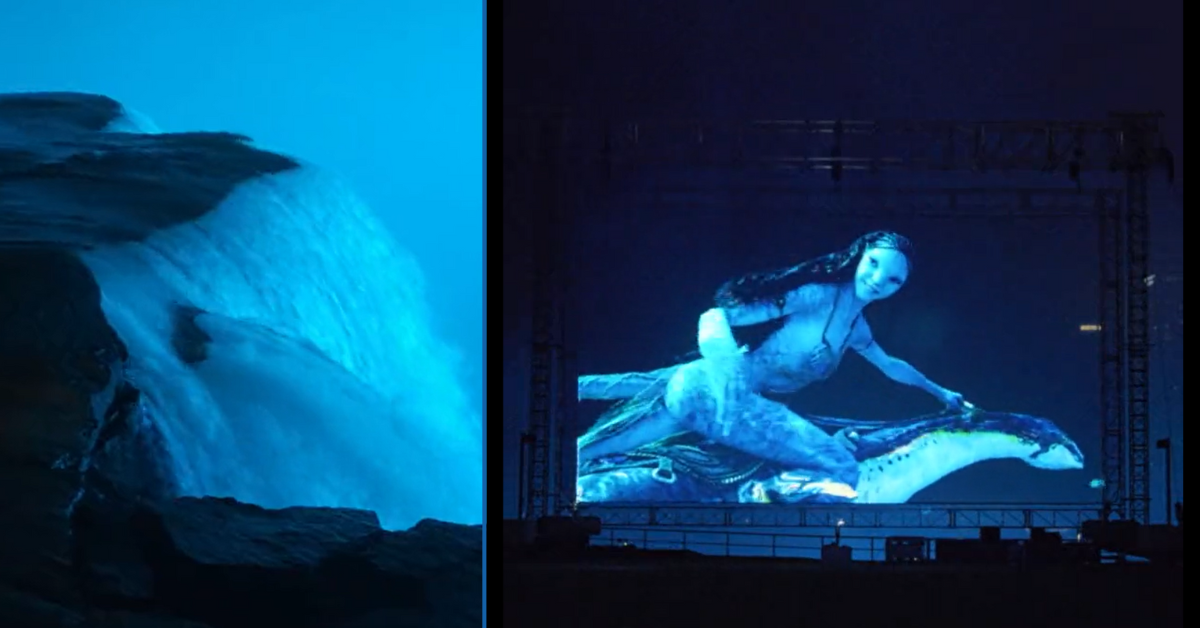 Tonight, a new trailer arrives during Monday Night Football only on @espn.