We’ve got exciting news for fans of a nostalgic Rodgers and Hammerstein production. Brandy will be reprising her role as Cinderella in an upcoming movie set to premiere on Disney+!

I don’t know about you, but I LOVE the musical renditions of this story! Did you know that Cinderella is the only Rodgers and Hammerstein musical ever written for television?! 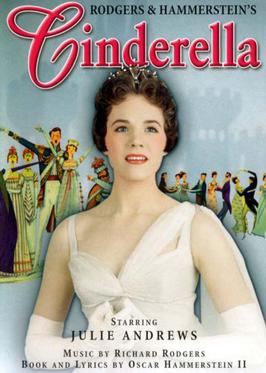 Over the years, it has taken on many forms. In 1957, it was broadcast live on CBS, starring Julie Andrews.

A new version was released in 1965, starring Lesley Ann Warren. I grew up with this rendition and love it; the magical soundtrack has stuck with me to this day! 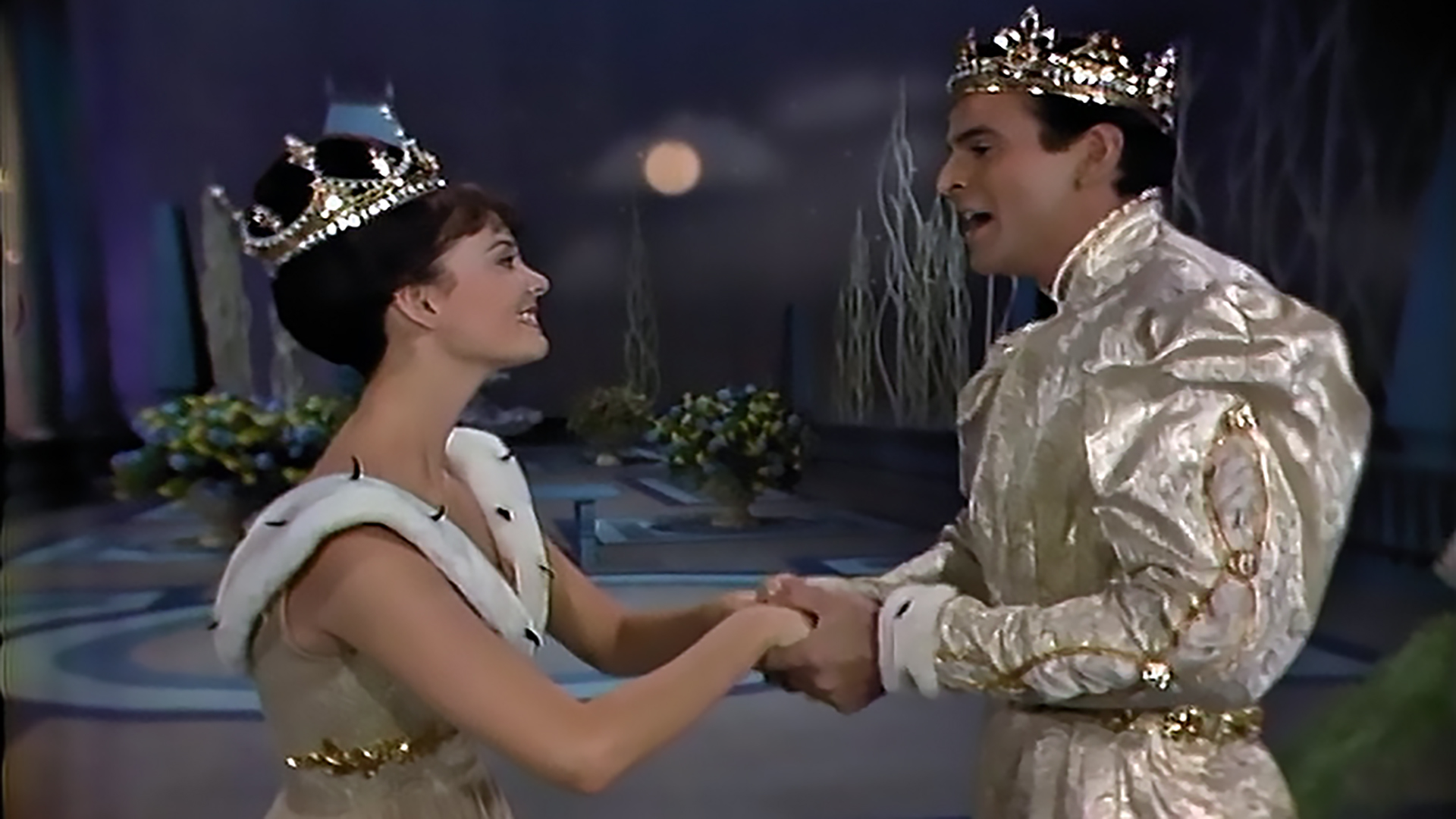 Finally, in 1997, Brandy starred in the film alongside Whitney Houston as her fairy godmother. In 2021, People shares that Brandy felt “blessed” to be chosen as the first Black woman to play the iconic fairytale character onscreen.

Now, 25 years later, the singer is returning to reprise her role as Cinderella! She will soon be appearing in an upcoming Descendants movie, The Pocketwatch, on Disney+. Rita Ora will join her in the film as the Queen of Hearts from Alice in Wonderland. For those unfamiliar, Descendants became a hit on the Disney Channel in 2015.

The movie features children of famous Disney fairy-tale characters in musical form. Two sequels followed in 2017 and 2019, paying tribute to its success. 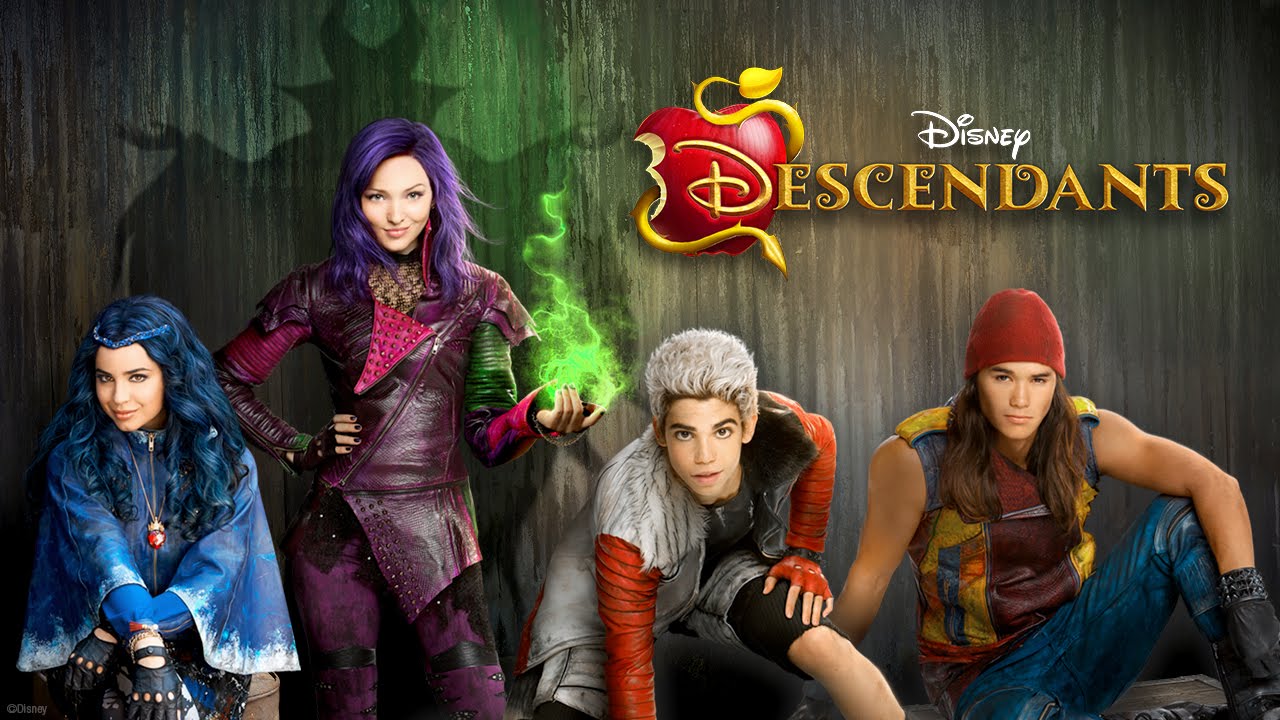 Pocketwatch follows the main characters, Red, daughter of the Queen of Hearts, and Chloe, daughter of Cinderella and Prince Charming. The pair meets at a celebration in Auradon when chaos ensues.

Working together, they travel back in time to prevent an impending coup. Using a magical pocket watch from the Mad Hatter’s son, they seek to stop an event that would end in dire consequences. 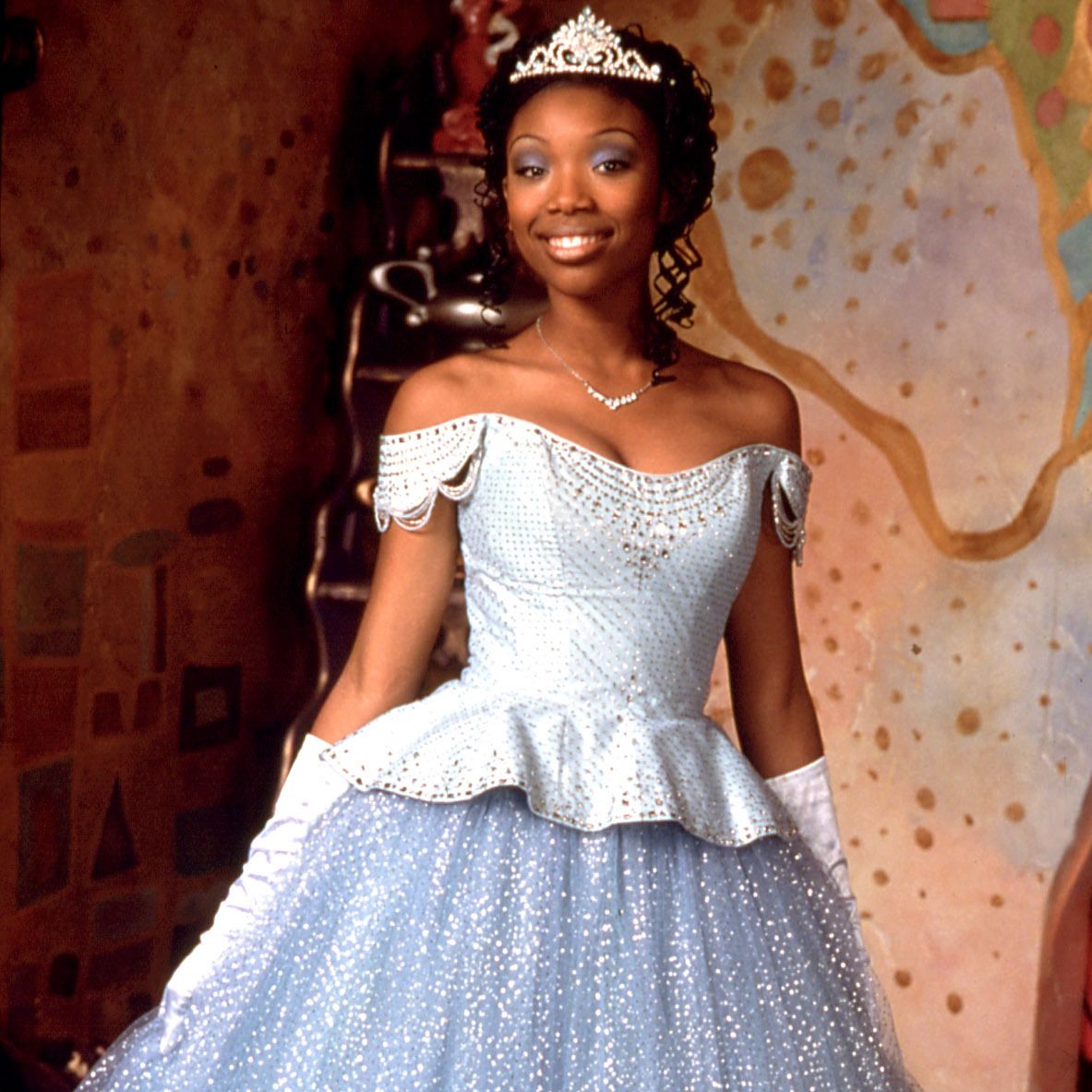 That sounds like an intriguing story! We can’t wait to watch Brandy reprise her iconic Cinderella role in Disney’s upcoming Descendants movie!