Although it has largely flown under the radar, Disney’s newest animated film, Strange World, is coming out this weekend.

While marketing for the new film as been sparse, we found some cool new Strange World apparel  over at the World of Disney store today! 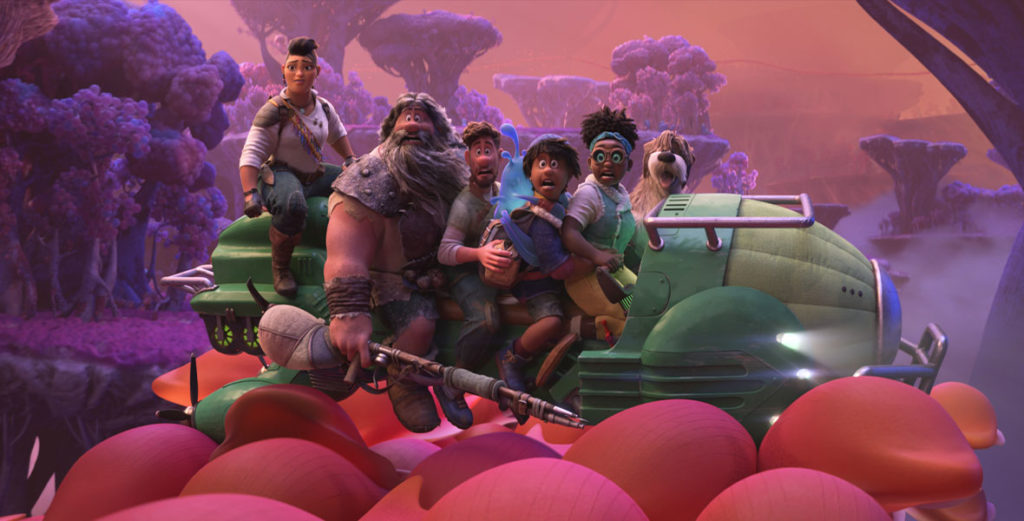 While most fans have yet to get a chance to see Disney’s newest movie, those of you hoping to grab some Strange World gear are in luck! Today, a new shirt and hat set made its debut at Disney Springs, and they are action packed! 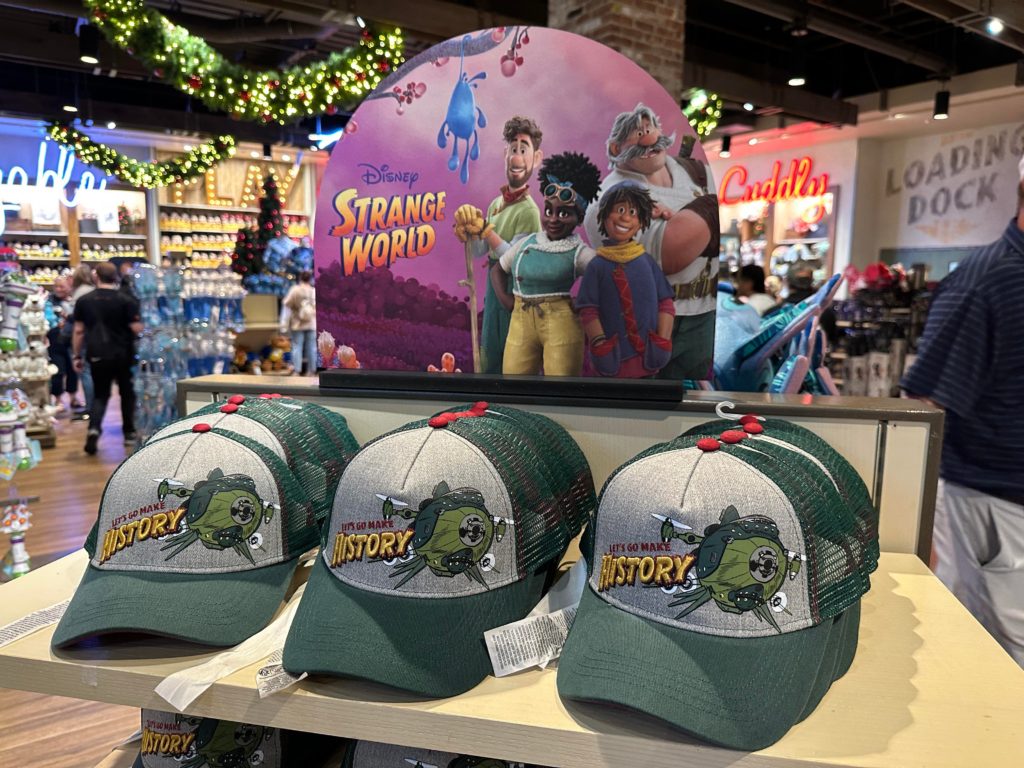 First up we have this adjustable baseball hat, featuring the film’s slogan “let’s go make history”.

The hat prominently features the Caldes’ ship as it heads of on adventure. 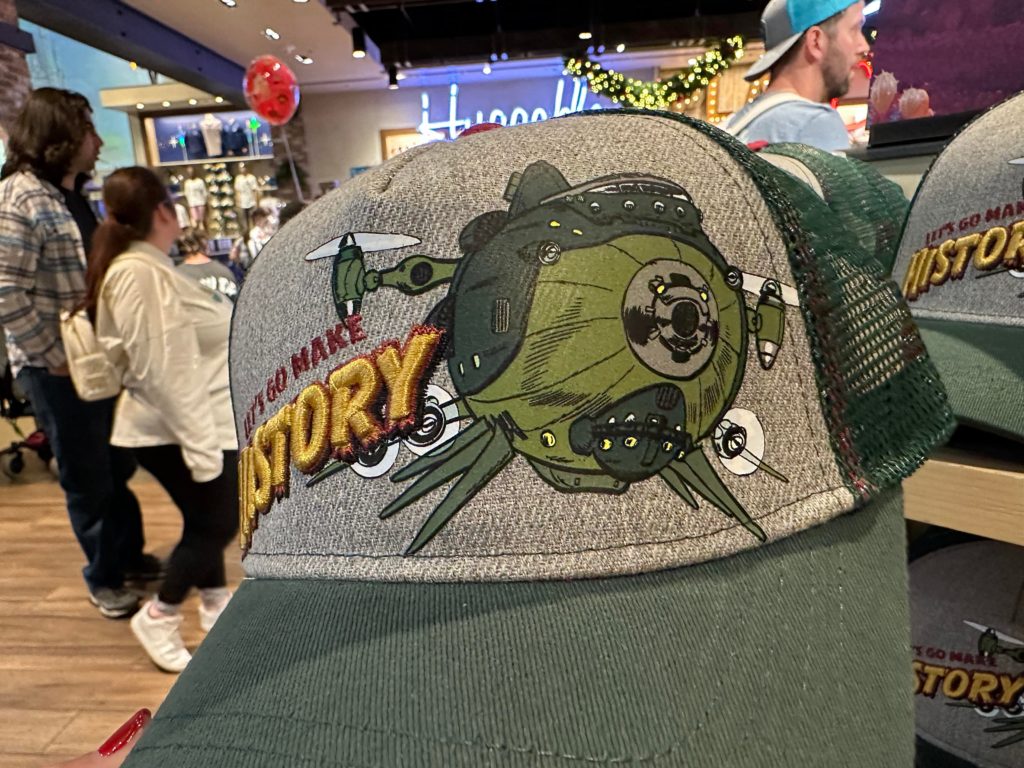 If your looking for the perfect shirt to wear to the Strange World debut, look no further! 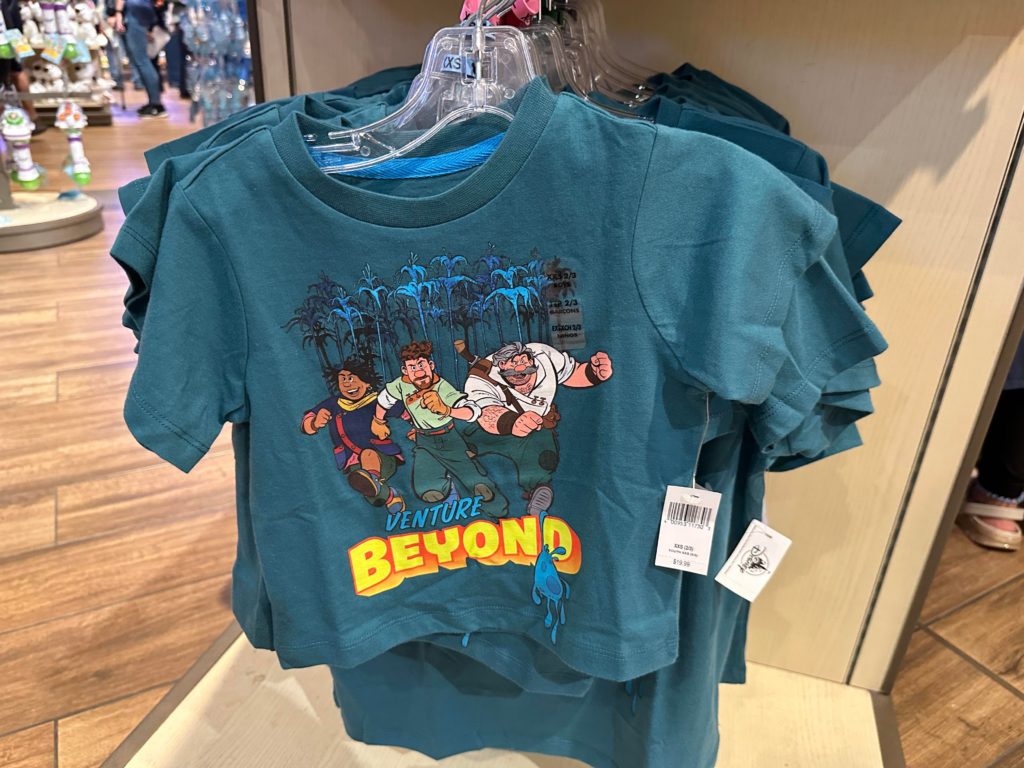 The shirt is the perfect way to get ready for Disney’s newest escapade this weekend!

What is Strange World?

For those who haven’t heard, Strange World is Walt Disney Pictures 61st animated film, and the first since 2021’s smash hit Encanto. The film is a tribute to the pulp magazines of the 20th Century. It is expected to be released on November 23, 2022.

Strange World tells the story of the legendary Caldes, a family of heroic explorers.

The film focuses on Searcher Clades who has always been a farmer, and never had the bravery of the rest of his family. 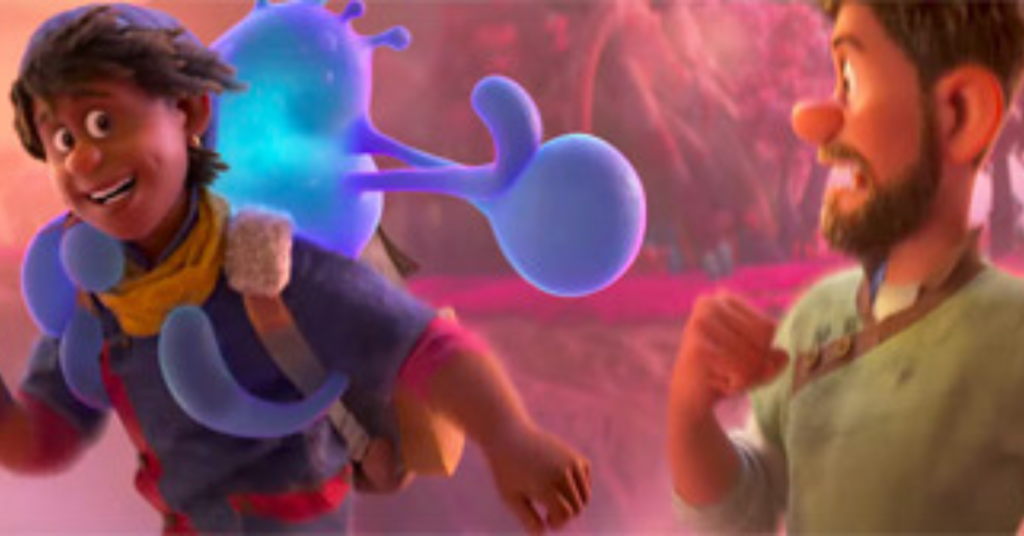 When the entire clan find themselves in the uncharted and treacherous land of Avalonia however, each member of the family must put away their differences and rely on each other.

Strange World will have its general release on November 23, 2022. In the meantime, be sure to swing by World of Disney and grab the new Caldes apparel!