A certain Marvel movie continues to take the world by storm in only a few, short days. Black Panther: Wakanda Forever has broken the $400M mark at the global box office!

Yesterday, we shared about a lovely tribute to Black Panther at Disney Springs. A  tree was erected as part of the Christmas Tree Stroll, paying tribute to the franchise’s unrivaled success. 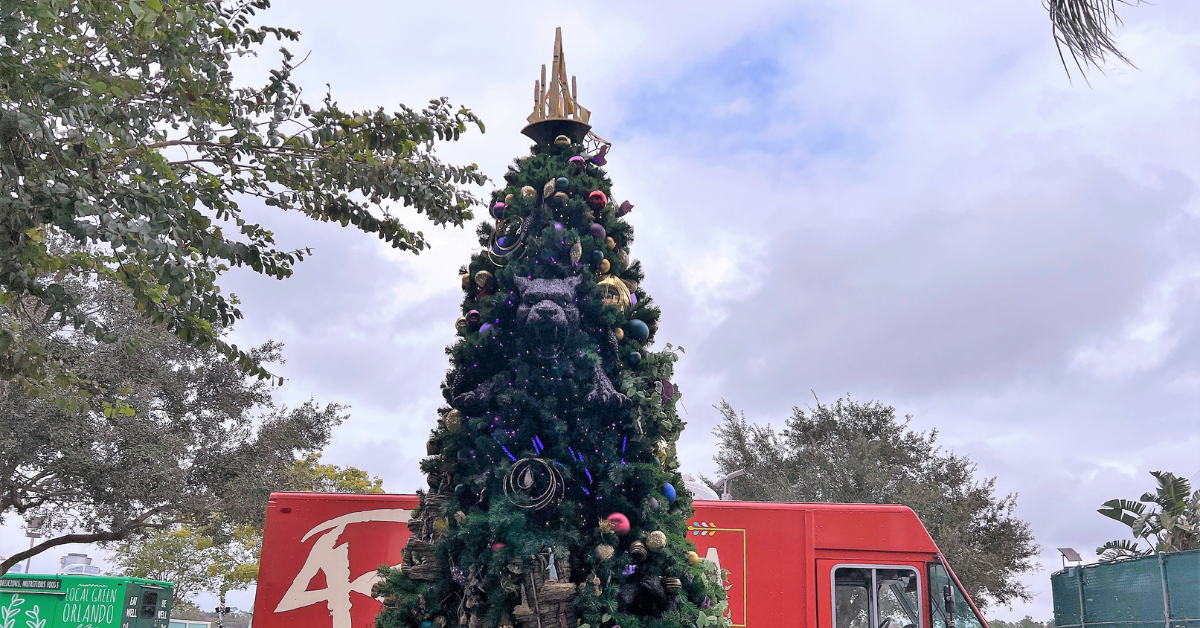 Although the movie just recently arrived in theaters, it has already broken records! Yesterday, we reported that it’s the second-highest-grossing film of 2022 and has the highest-grossing November opening in cinematic history! 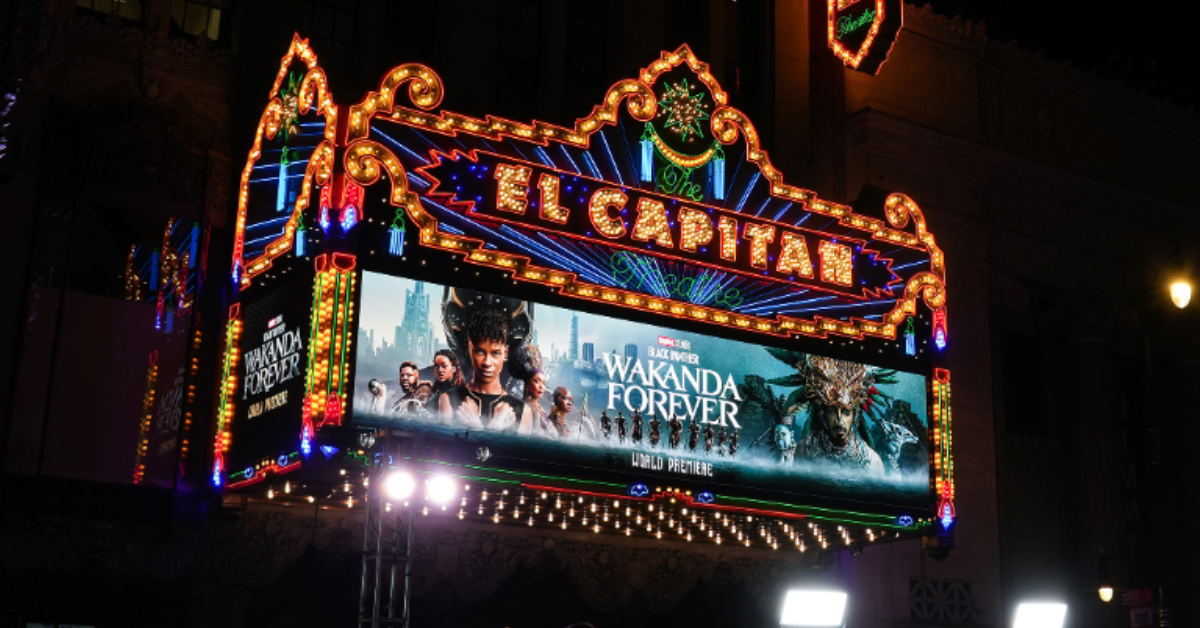 According to Pandya, Wednesday saw 8.1 million domestic for $213.2 million cume. Internationally, it has $11 million for $187.2 million total.

That puts its worldwide haul at just over $400 million. Those numbers are only through Wednesday and continue to grow! Over in DC Comics land, Dwayne Johnson, aka The Rock, recently responded to the film’s success. Movie Maniacs shared a TikTok video of the actor addressing the fact that Black Panther: Wakanda Forever out-earned Black Adam‘s entire domestic run in a weekend.

Johnson shared that Black Panther‘s success as the biggest November opening in the history of the movie business was “massive.” In truly gracious form, he tweeted “A huge congratulations to the entire Black Panther team at Marvel and Disney Studios.”

A huge congratulations to the entire #BlackPanther TEAM, @MarvelStudios @DisneyStudios
Biggest opening ever for the month of November 👏🏾👏🏾👏🏾👏🏾 💪🏾🥃
That’s a lot of happy movie goers around the world.
Beautiful!!! Can’t wait to see the movie.
~ #BlackAdam

He added, “That’s a lot of happy movie goers around the world. Beautiful!!! Can’t wait to see the movie,” and he signed it Black Adam.

A sequel to Black Panther, the movie follows Queen Ramonda, Shuri, M’Baku, Okoye, and the Dora Milaje as they fight to protect their nation. In the wake of King T’Challa’s death, the Wakandans unite to embrace their next chapter.

Congratulations to Black Panther: Wakanda Forever for breaking the $400M mark at the global box office. I’m sure there will be more epic news to come, and MickeyBlog will be there to fill you in as always!