Len Goodman Announces Retirement From ‘Dancing With the Stars’

An original judge on a popular television show recently surprised viewers with sad news. Len Goodman announced his retirement from Dancing With the Stars.

Dancing With the Stars

The show debuted in 2005, along with three uniquely original judges. Len Goodman was the head, along with fellow dancers Carrie Ann Inaba, and Bruno Tonioli.

Viewers have been watching the trio, getting to know their quirks throughout the years. Len is known as the toughest judge on the panel, never holding back when it comes to critiques.

Goodman announced his retirement on last Monday’s show. He shared, “This will be my last season judging on Dancing With the Stars.” At 78, Goodman wants to spend more time with his family and grandchildren in Britain. In reference to his time on the show, he said it was “a huge pleasure to be part of” and “such a wonderful experience.”

Tyra Banks who acts as host called Goodman “a living legend.” After the announcement, his fellow judges gave him a standing ovation, along with the audience. 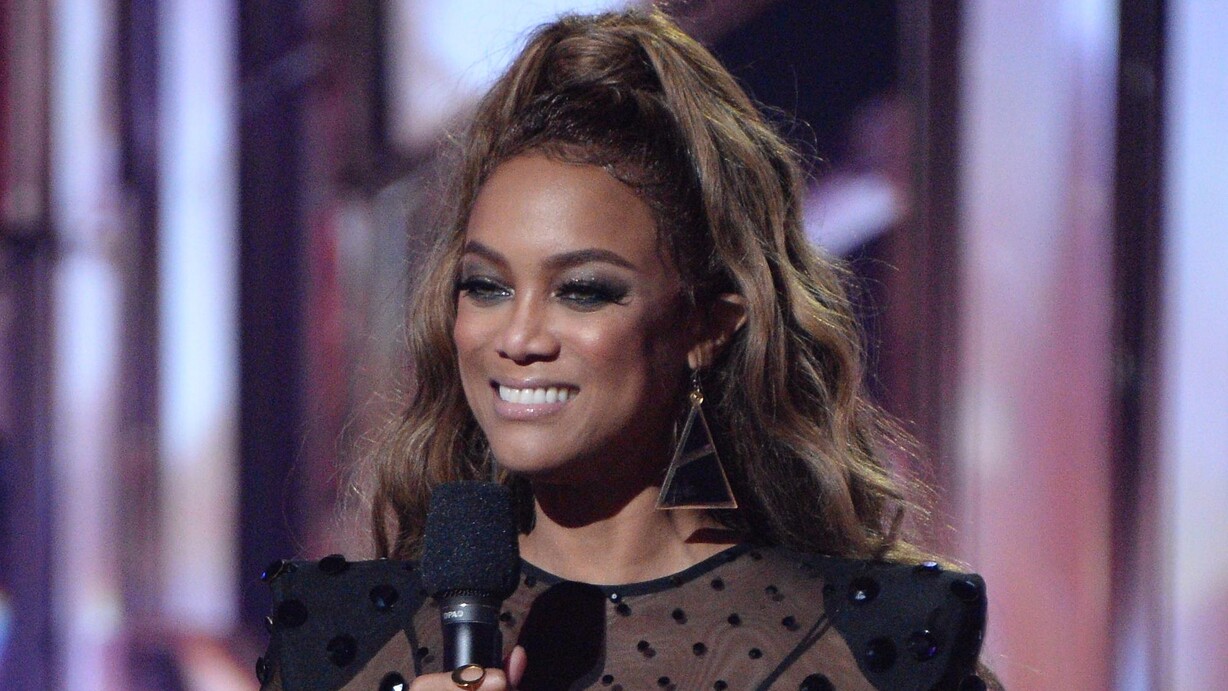 The Los Angeles Times shares that he’ll miss the camaraderie he has with the judges and cast. He added, “I will miss being part of one of the most successful shows on TV.”

One of his top memories is meeting some of his sports heroes. In an interview with People he shares, “American footballers have always impressed me too as to how good they are — it’s a mystery given the size of them.” 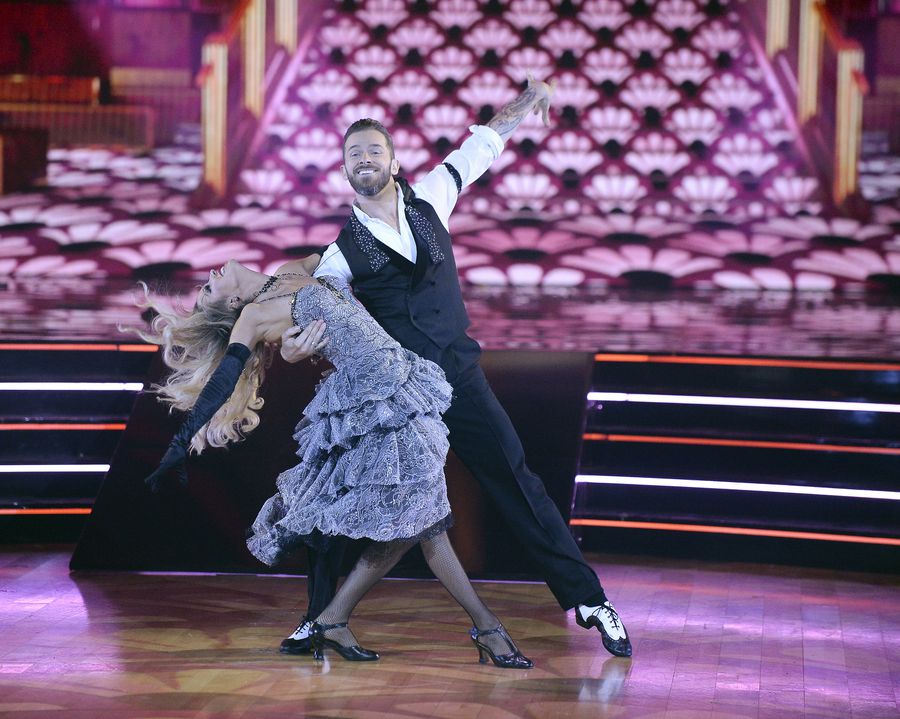 He went on to say, “Whereas boxers, who are light on their feet and very agile, have historically been quite poor dancers in comparison.” Currently, DWTS is celebrating its 31st season, with Goodman, Inaba, and Tonioli at the helm.

Accept for 2 leaves of absence during the 21st and 29th seasons, he’s been a constant on the show. Originally, the series premiered on ABC.

After its 30th season, it moved to Disney+. The DWTS finale airs on Disney’s streaming platform on November 21.

It will be Goodman’s final episode. Fans will undoubtedly be sad to hear that Len Goodman has announced his retirement from Dancing With the Stars.