Disney Stars Share Some of Their Favorite Holiday Traditions

Although it’s November, Christmas festivities have already begun! To celebrate the season, Disney stars are sharing their favorite holiday traditions with fans.

MickeyBlog has been keeping you updated on all of the fantastic seasonal additions to the Parks. From decorations to new treats, to entertainment experiences, there’s a myriad of offerings to enjoy! 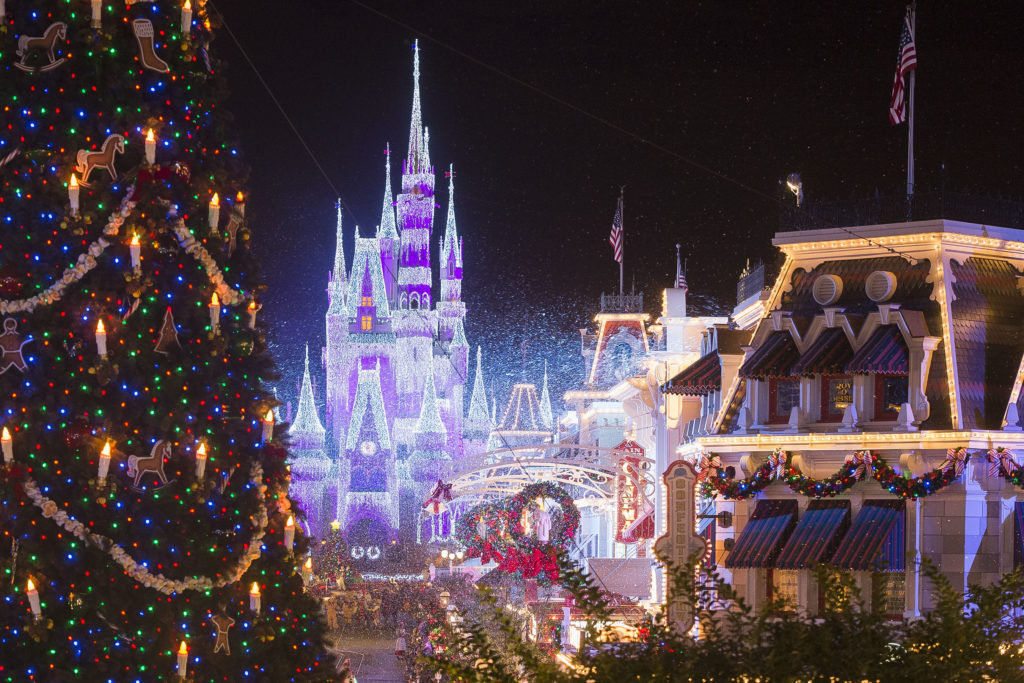 Add to that new movie releases and television specials coming to Disney+ and you have the makings of one exceptional holiday season! D23 celebrates lots of holiday traditions and asked some of Disney’s most popular stars about theirs at a recent event for BoxLunch and Feeding America.

Isabella Ward, from West Side Story, shares, “I grew up in Florida, so we would always go to Walt Disney World during Christmastime, and see all the snow and the fireworks and do the whole thing! So, my tradition is definitely Walt Disney World—going to the Parks!” 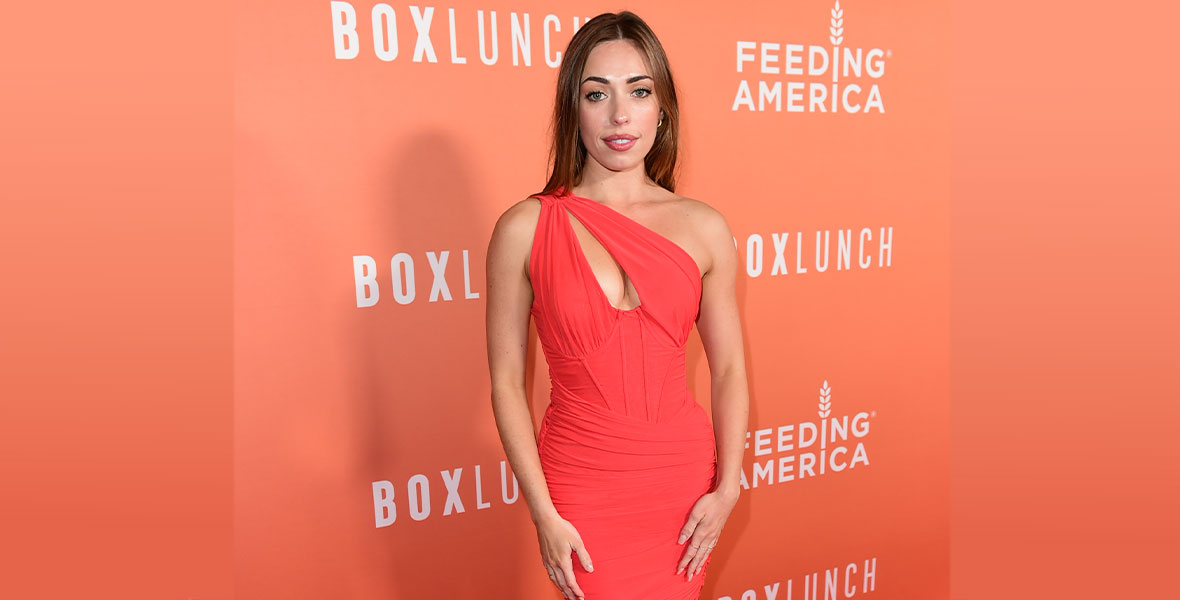 Simu Liu, who plays the Marvel character Shang-Chi, prefers to cozy up at home during Christmas time. When asked about his favorite holiday Disney movie, he replied, “The Santa Clause! I watch The Santa Clause every year.” 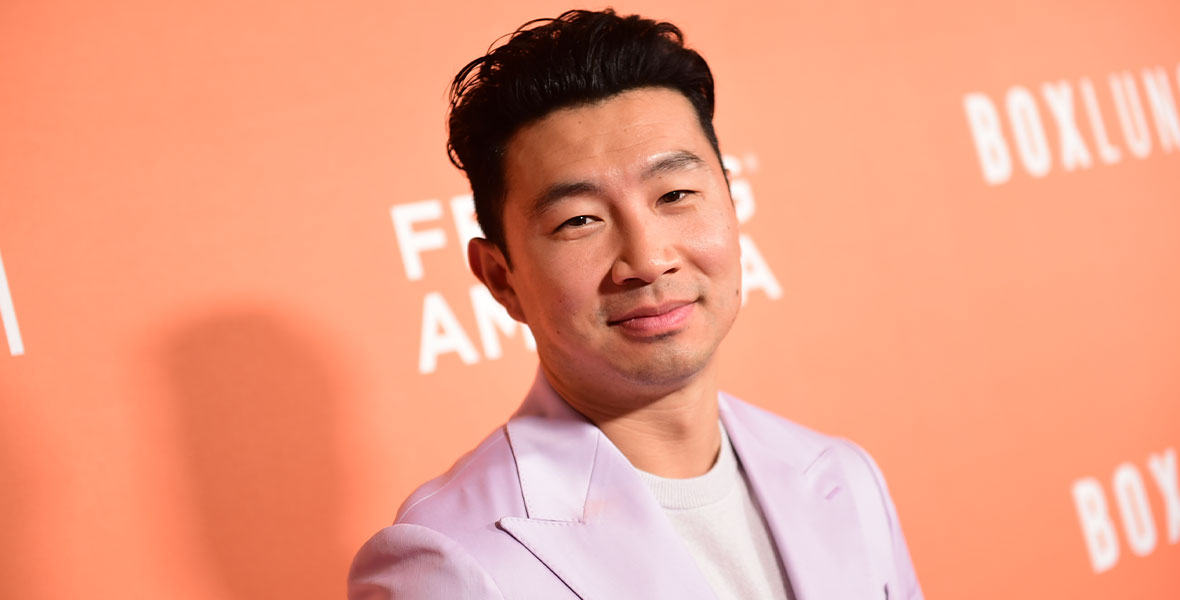 The voice of Mickey Mouse himself, Bret Iwan enjoys holiday Disney content as well! He states, “Every Christmas I have to watch Mickey’s Christmas Carol. I remember waiting for it on ABC every Christmas season and when it would finally come on, we’d sit down as a family and watch it.”

Iwan has spent over a decade voicing the iconic character we all know and love. He inherited the role from Disney Legend Wayne Allwine in 2009. 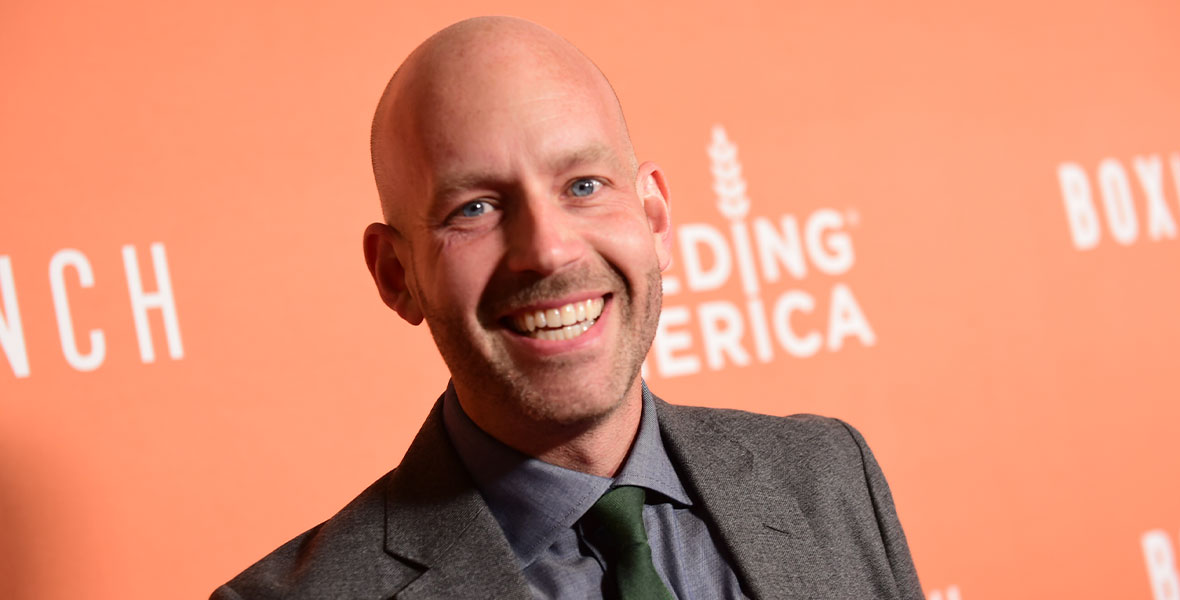 Xochitl Gomez, who recently starred in Doctor Strange in the Multiverse of Madness, doesn’t have any Disney holiday traditions as of yet. She shares, “I should probably make one now that I’m in this world!”

Referring to her involvement in the Marvel Cinematic Universe, Gomez does admit that she watches her latest film, “on loop at this point.” 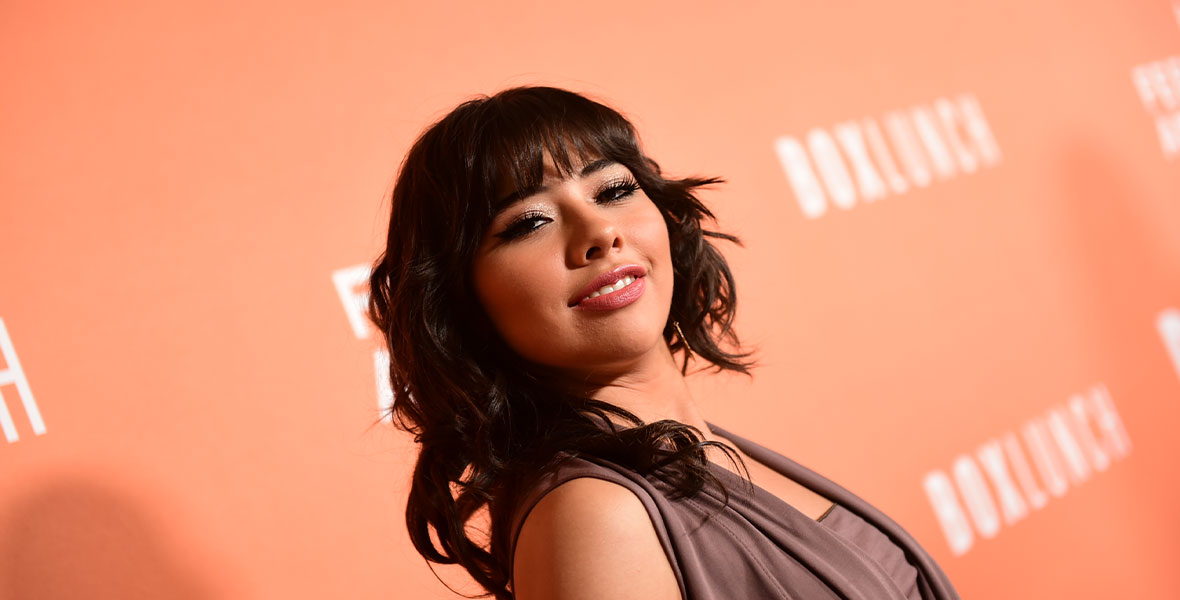 With Disney stars sharing their favorite holiday traditions with fans, we wonder, what are some of yours? However you enjoy celebrating during the Christmas season, MickeyBlog wishes you a very merry Christmas!