Marvel Studios once again reigned supreme at the box office this weekend, where Black Panther: Wakanda Forever dominated ticket sales on its way to a massive opening. 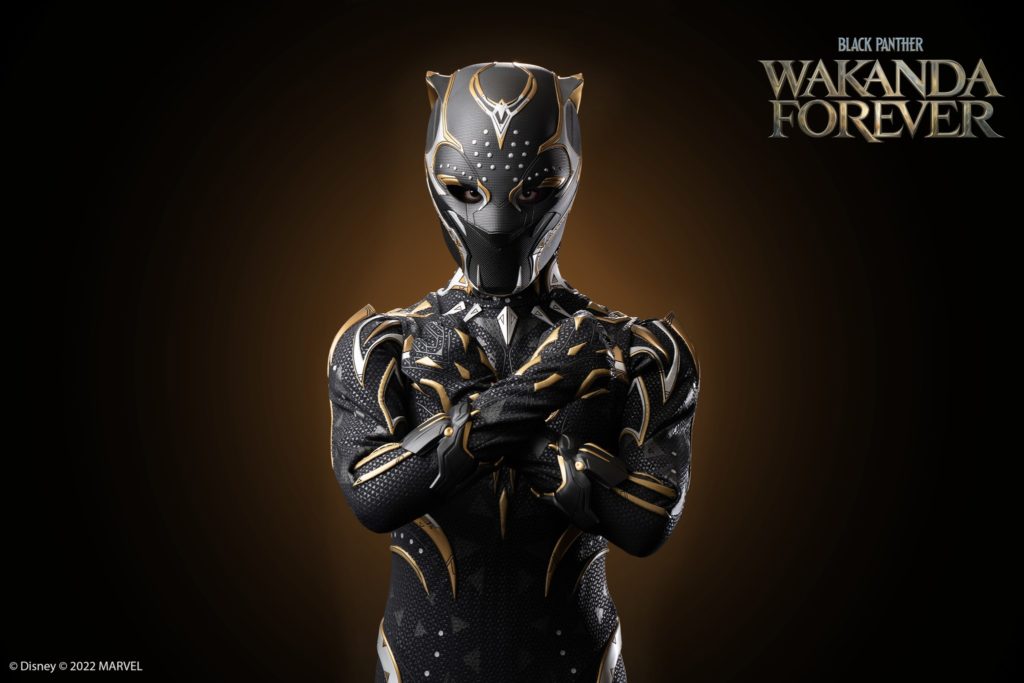 Black Panther: Wakanda Forever opened over 4,300 North American theaters this Friday, earning $84 million dollars. That is one of the biggest opening days of all time! 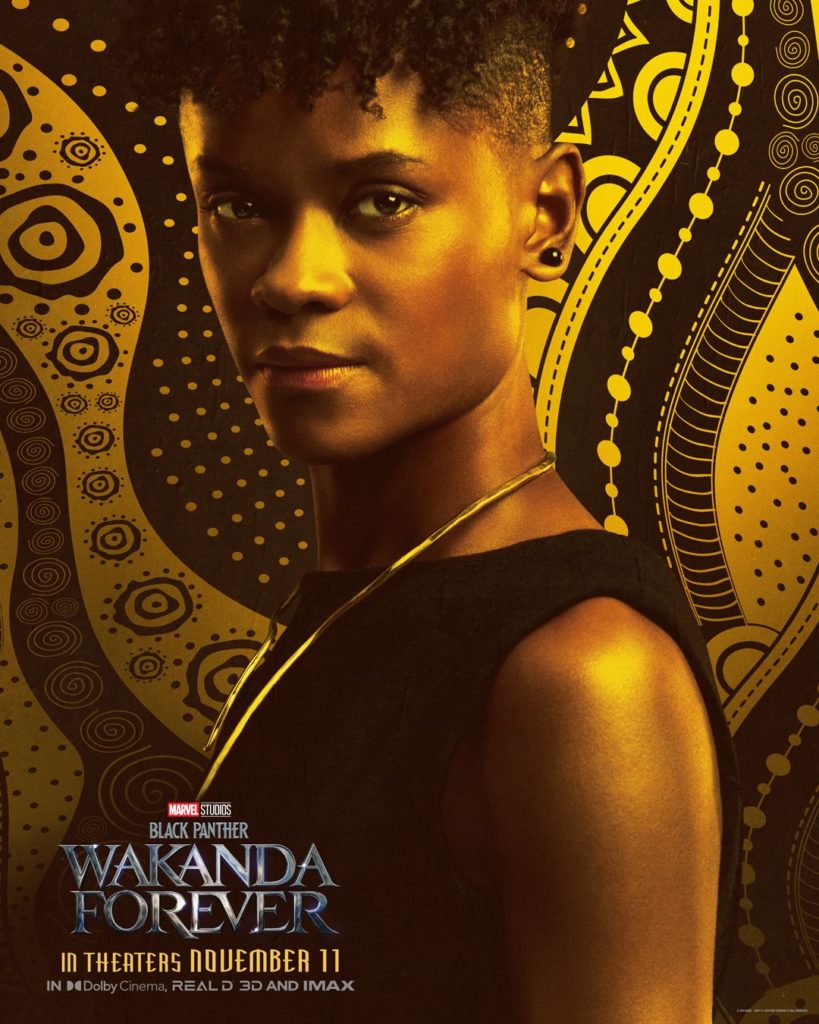 Compared to the other Marvel movies released during the pandemic era, Black Panther: Wakanda Forever is expected to open on par with the $187.4 million that Doctor Strange in the Multiverse of Madness opened to in early May. 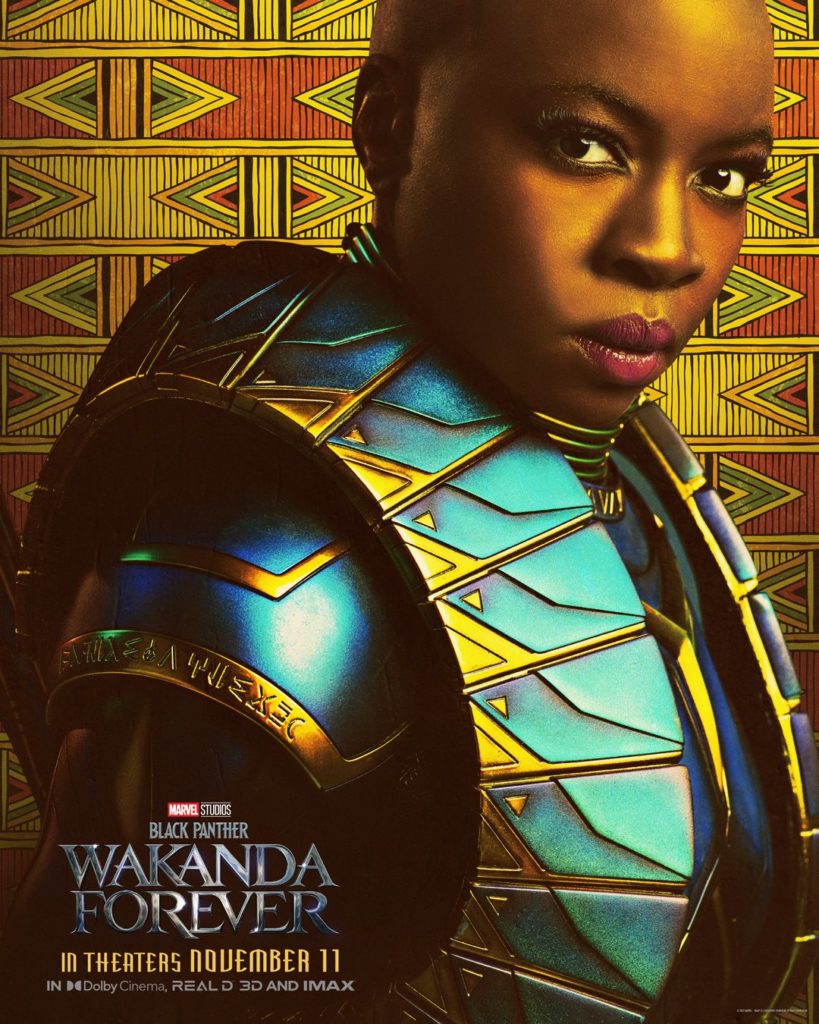 The highly anticipated sequel to 2018 smash hit Black Panther, Wakanda Forever follows the story of the royal family of Wakanda as they grieve over the loss of King T’Challa. 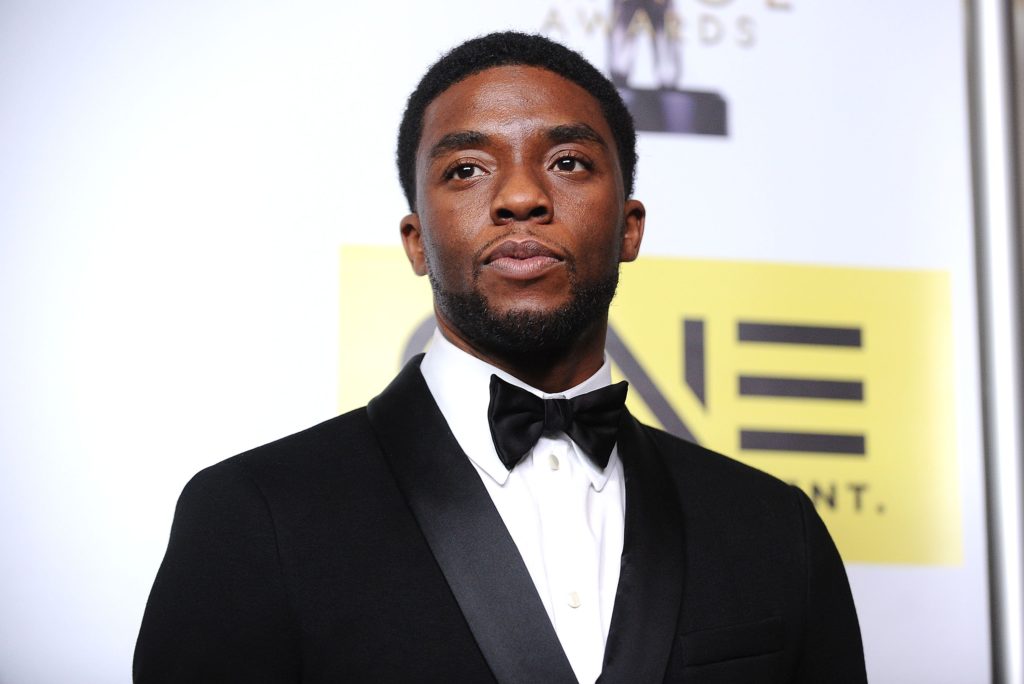 In the MCU, Namor is the king of Talokan, an ancient civilization of underwater dwelling people. A longtime staple of the Marvel comics, it will be interesting to see how Namor’s story unfolds! 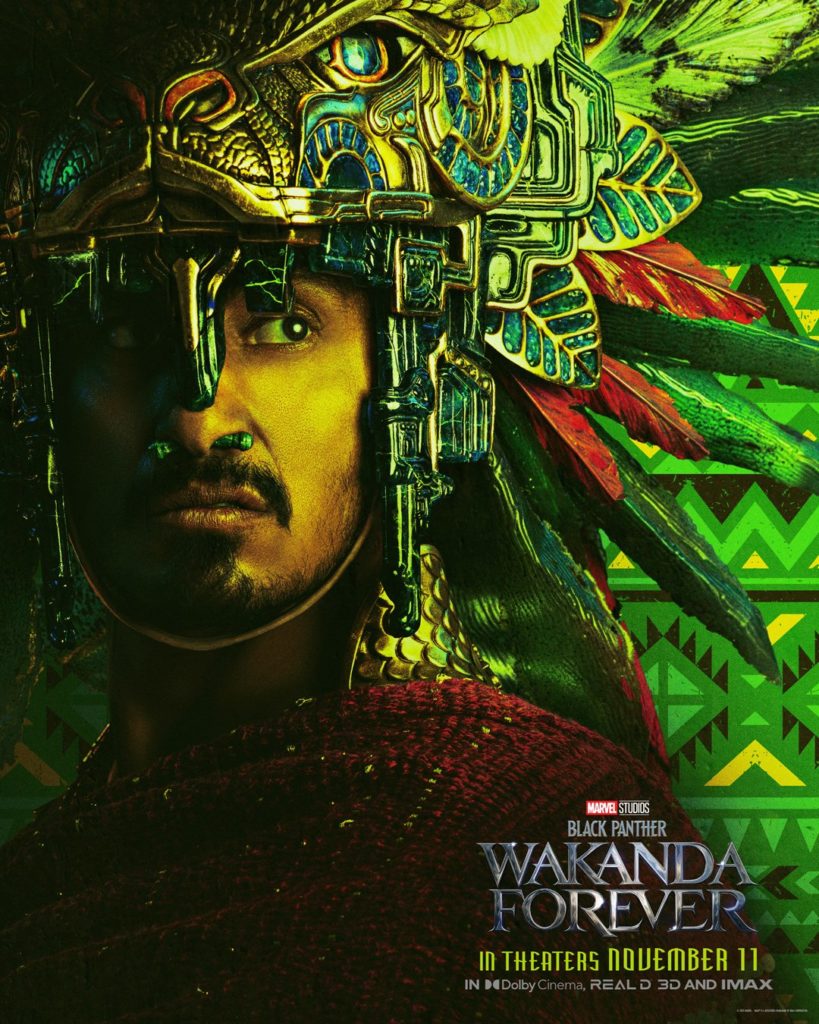 Also in theaters this weekend, is Steven Spielberg’s Oscar favorite, The Fabelmans. Unlike Wakanda Forever, this film is getting a slower release in order to build word of mouth buzz. 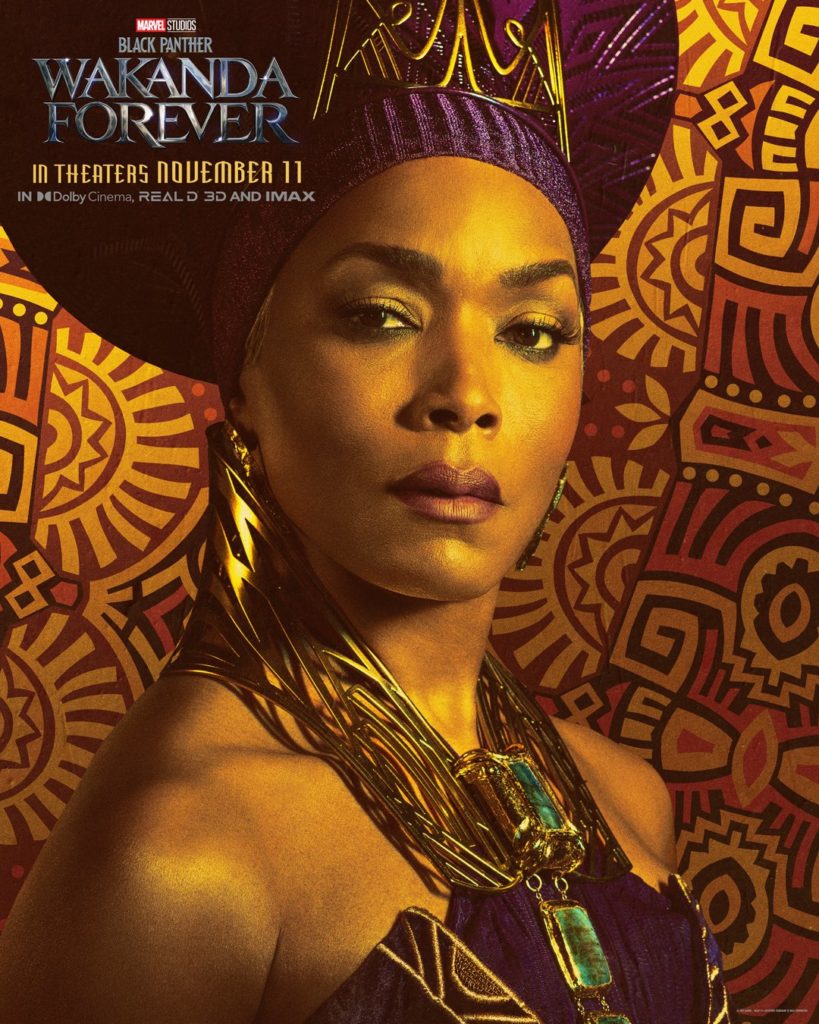