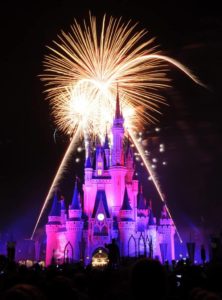 So, let’s look at the statement provided by Walt Disney World Cast and Community.  It warns the surrounding community about potential late-night disturbances the next three nights. 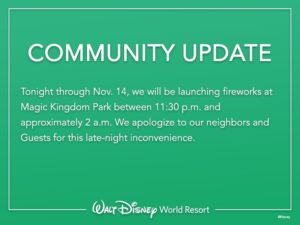 According to the statement, the surrounding community may hear fireworks from the Magic Kingdom later than normal.  In fact, fireworks may blast from 11:30 pm to approximately 2:00 am beginning tonight, November 12, 2022. 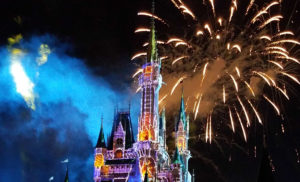 Of course, they will keep the noise to a minimum to disturb neighbors as little as possible.  Although, this is a potential inconvenience if you live near the Magic Kingdom, so please be aware. 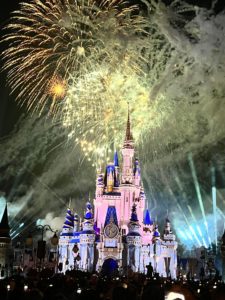 What is the Cause of the Disturbance?

There could be a couple of reasons for the cause of the fireworks disturbance, although no one at MickeyBlog has confirmation from Disney.  However, here are a couple of speculations for the potential cause. 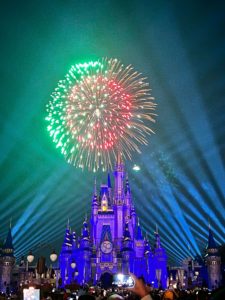 The most likely reason is perhaps they are preparing for the upcoming holiday special on ABC.  “The Wonderful World of Disney:  Magical Holiday Celebration” airs on ABC each year around the holiday season, and it requires some preparation. 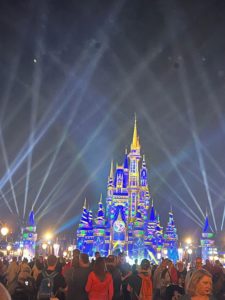 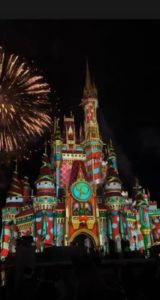 “Disney Enchantment” is the fireworks show for Walt Disney World’s 50th-anniversary celebration, also known as “The World’s Most Magical Celebration,” which ends on March 31, 2023.  Therefore, Disney World must test “Happily Ever After” before it returns. 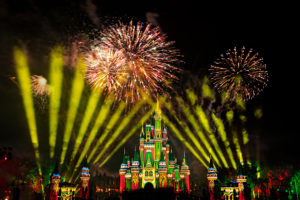 Please know that we don’t have a specific return date for “Happily Ever After,” and the reasons for the Magic Kingdom fireworks testing disturbance are strictly speculation.  However, at least you know! 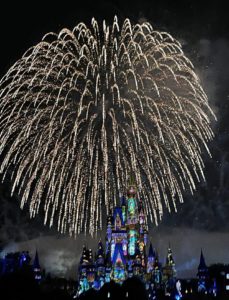