We’ve got some interesting news for our friends on the West Coast.  Disneyland theme park announced that there are a few new additions to the beloved classic attraction “it’s a small world.” In addition, to the fabulous holiday overlay that transforms the ride each Christmas season, the ride now features dolls in wheelchairs,  a move to honor guests and cast members with disabilities. 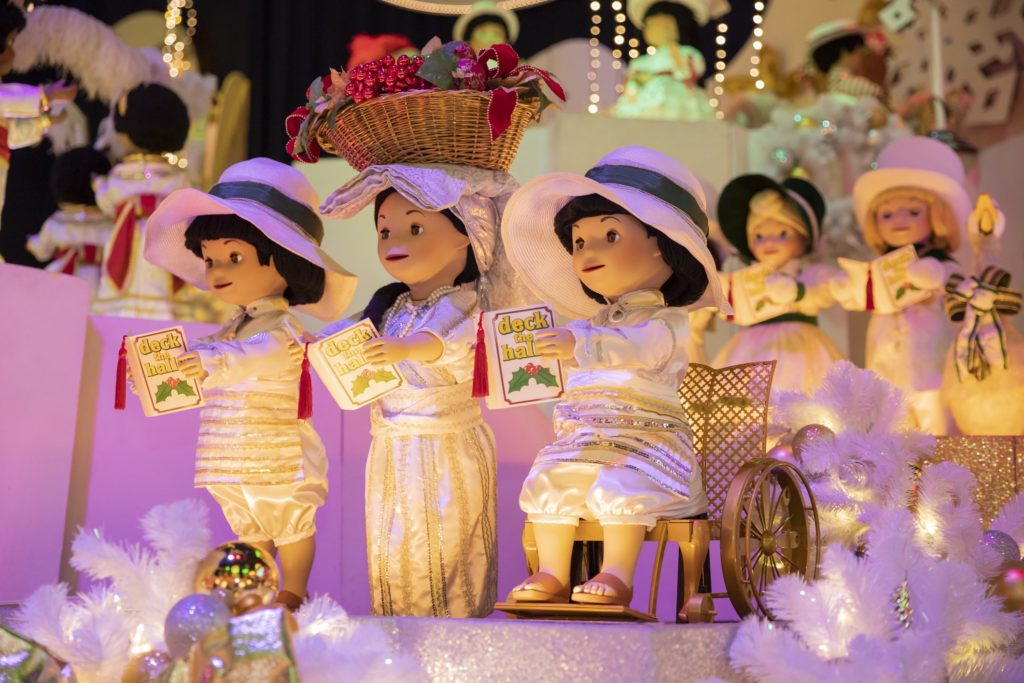 According to a piece appearing on NBC Los Angeles, the dolls will be featured in both the Latin American and final scenes of the boat ride.

Kim Irvine director at Walt Disney Imagineering said in a statement that these new additions to “it’s a small world” build upon the legacy of representation in the ride.

As you can see from the photos shared by NBC, the dolls can be seen holding songbooks for classic holiday carols including “Jingle Bells” and “Deck the Halls.” 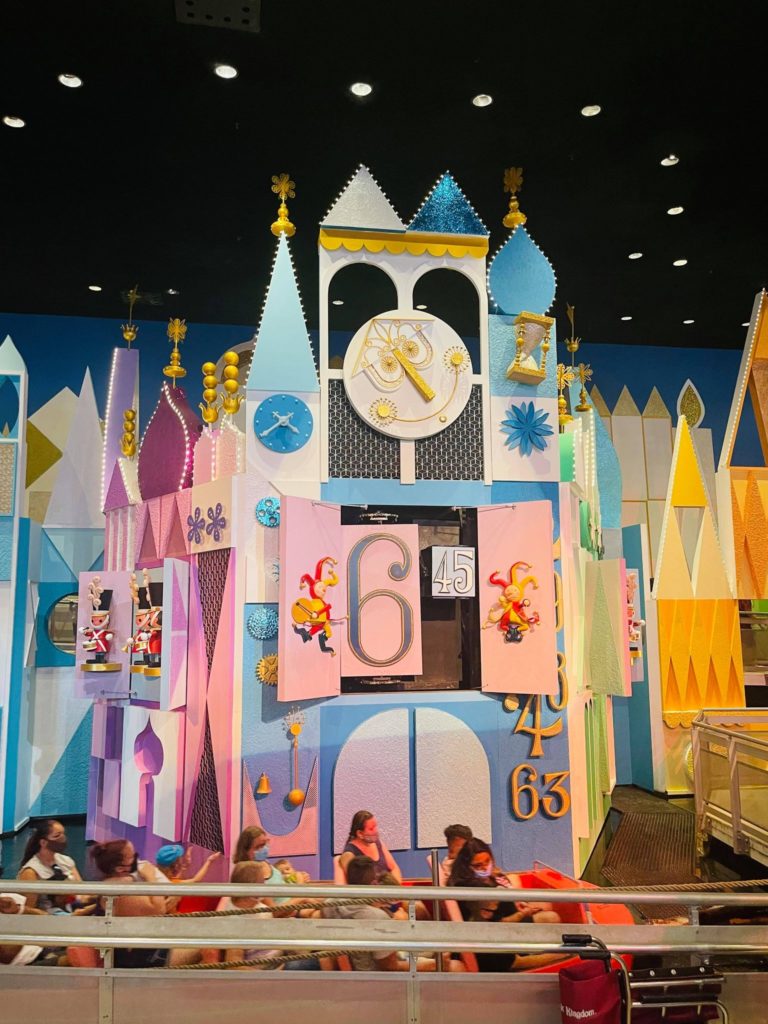 Readers are encouraged to keep following along with MickeyBlog for further Walt Disney World news and updates We’ll be coming to you LIVE! from the theme parks each and every week.

Just fill out my form HERE to get your FREE, no-obligation quote. Alternatively, feel free to reach out at mroden@mickeytravels.com or follow along on Facebook.