Mickey Blog has been bringing you news of all things Black Panther, as we gear up for the sequel‘s November 11 premiere! Today, news broke that Black Panther: Wakanda Forever has already surpassed $45M in advance U.S. ticket sales!

In addition, The Hollywood Reporter shares that the movie is projected to earn over $325 million upon its box office debut this weekend! A while back, we reported that advance ticket sales at locations such as AMC at Disney Springs were selling out fast!

There has been a huge amount of press surrounding this film. From trailers and posters to make-up and singles, social media has been abuzz with news! 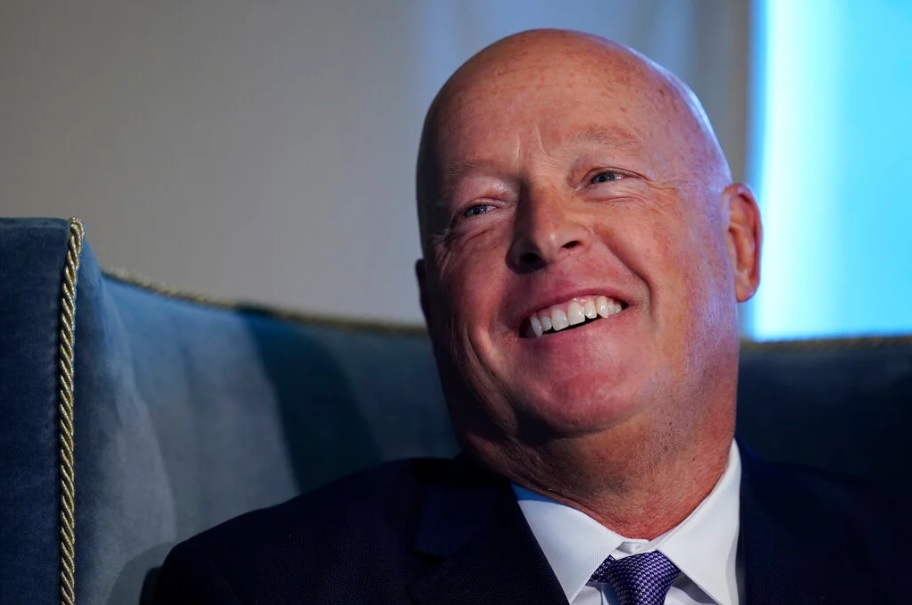 A few days ago, we covered Black Panther: Wakanda Forever’s historic premiere in Nigeria. Deadline reported that it was “the first time a Marvel movie has held a premiere locally.”

A large group of actors, filmmakers, and press were there to celebrate the black carpet affair. Reportedly, by Friday, advance ticket sales are expected to be in the $60 million – $65 million range. This would rank it above the original Black Panther, which brought in $55 million in advance ticket sales. It will be hard to beat the first movie, being that it made history.

Debuting to $202 million domestically from Feb.16-18, 2018, it was a huge success. It turned into a cultural phenomenon, earning over $1.34 billion at the worldwide box office. The soundtrack is already available for purchase on iTunes. Included is Rihanna’s highly anticipated single, ‘Lift Me Up,’ a tribute to the late Chadwick Boseman. 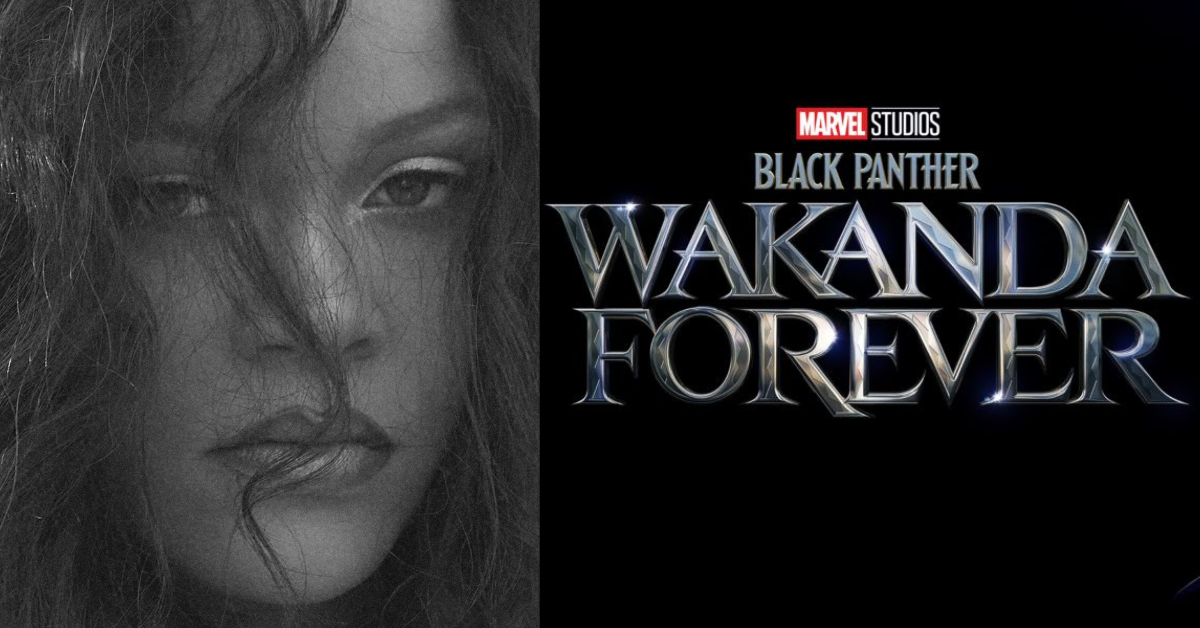 It’s obvious that fans are excited about this Marvel film! The movie is already a success as Black Panther: Wakanda Forever surpasses $45M in advance U.S. ticket sales!